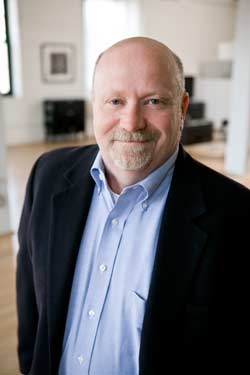 Randy Shipley started his real estate career in 1975 in Duluth Minnesota. He transitioned to the telecommunications industry, where he eventually served in numerous executive positions. This included becoming the chief revenue officer of Carrier Access Corporation, where he assisted in their IPO and drove sales from $5 million quarterly to $48 million quarterly in 18 months.

During his career, Randy was involved with leases and purchase of real estate right of ways valued at billions of dollars. He received professional training in negotiation skills and proper valuations, which he now provides to his clients in real estate. In the past three years, Randy has managed over 150 residential real estate transactions successfully to close.

Randy is involved with charities as the founder of a social enterprise that assists local small charities use social networking on the internet to help lower their costs, increase donations, and provide the donations directly to targeted recipients with lower administrative fees.

Randy started dating his wife in 1973 while they were in high school, and got married when his wife graduated in 1975. Together, they are proud parents of four children, two daughters-in-law, two grandchildren, one grandchild in the oven, two Chihuahuas, a Papillon and a stray cat.