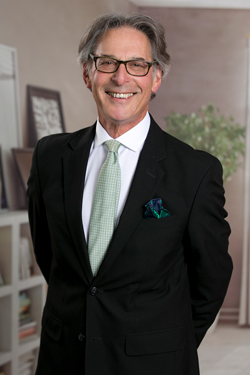 Mr. Klein became a Corporate Tenant Advocate for the past 30 years after his ten year stint as a Landlord Leasing Director. He is a national leader in advising tenants for their corporate real estate needs. He has used the experience, knowledge, expertise and extensive network that he gleaned from the landlord side of the table to provide aggressive advocacy for his clients. During his career, Mr. Klein has negotiated more than 1000 leases totaling more than 6 million square feet with a value in excess of $3.5 billion. His clients have included: Kemper Financial Services, Altair Corporation, Commodities Corporation, Radiological Society of North America, KPMG, ESPN and the Illinois Housing Development Corporation, Kindle Communications. Tower Media, Country Financial Insurance and IC Industries.

Mr. Klein graduated with distinction from the University of Illinois. In 1979, he founded the Downtown Real Estate Softball League comprising entirely corporate real estate professionals and continues to be the league commissioner. He was inducted into the Chicago 16" Softball Hall of Fame 2010. He has been the Co-Chairman Emeritus of Memory Rock for Alzheimer's Association for the past 14 years, helping to raise several millions of dollars for research. He has raised funds for Spinal Chord Research and Pediatric AIDS. Richard is also a professional certified high-intensity strength and fitness trainer at Citywide SuperSlow, in Lincoln Park. 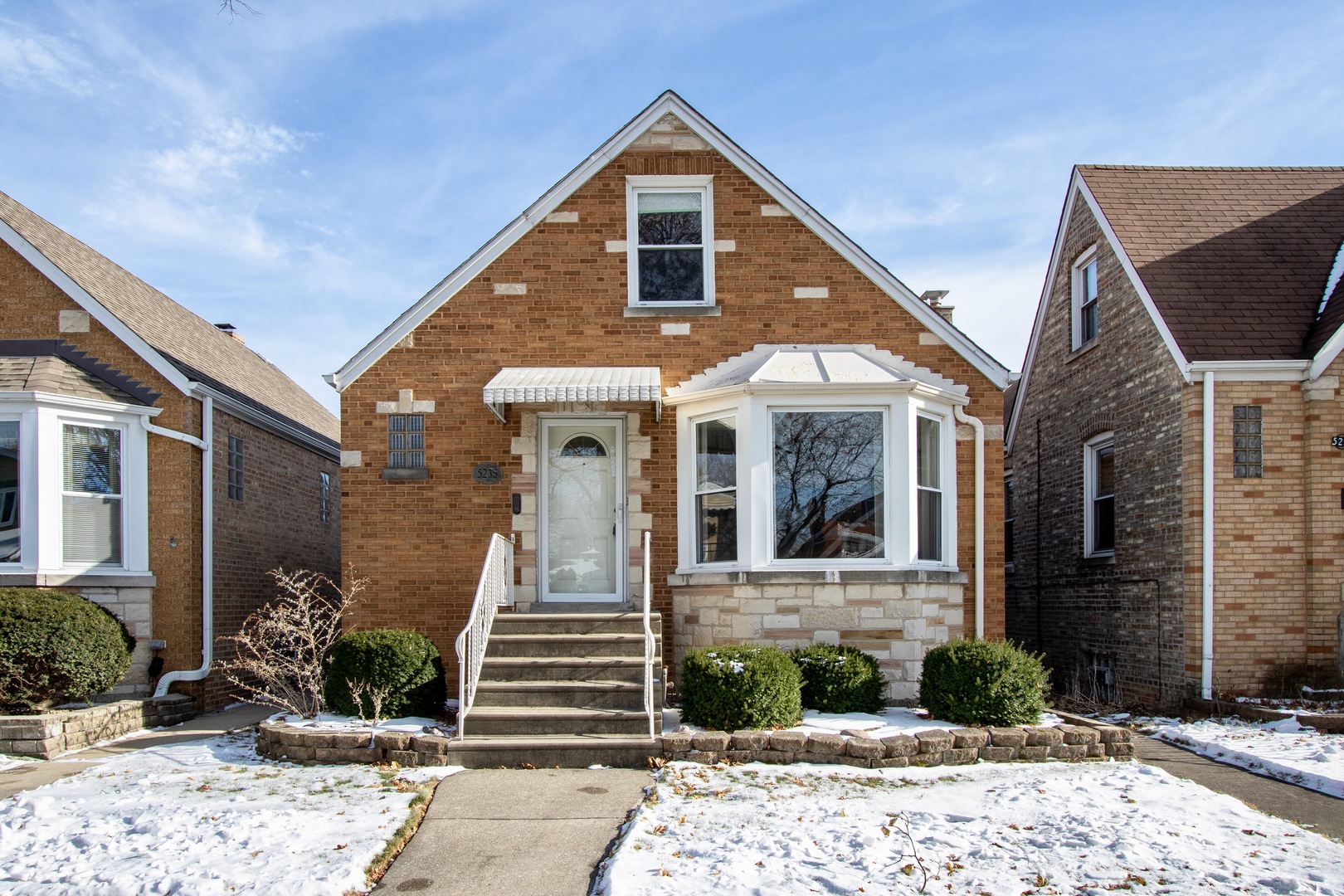 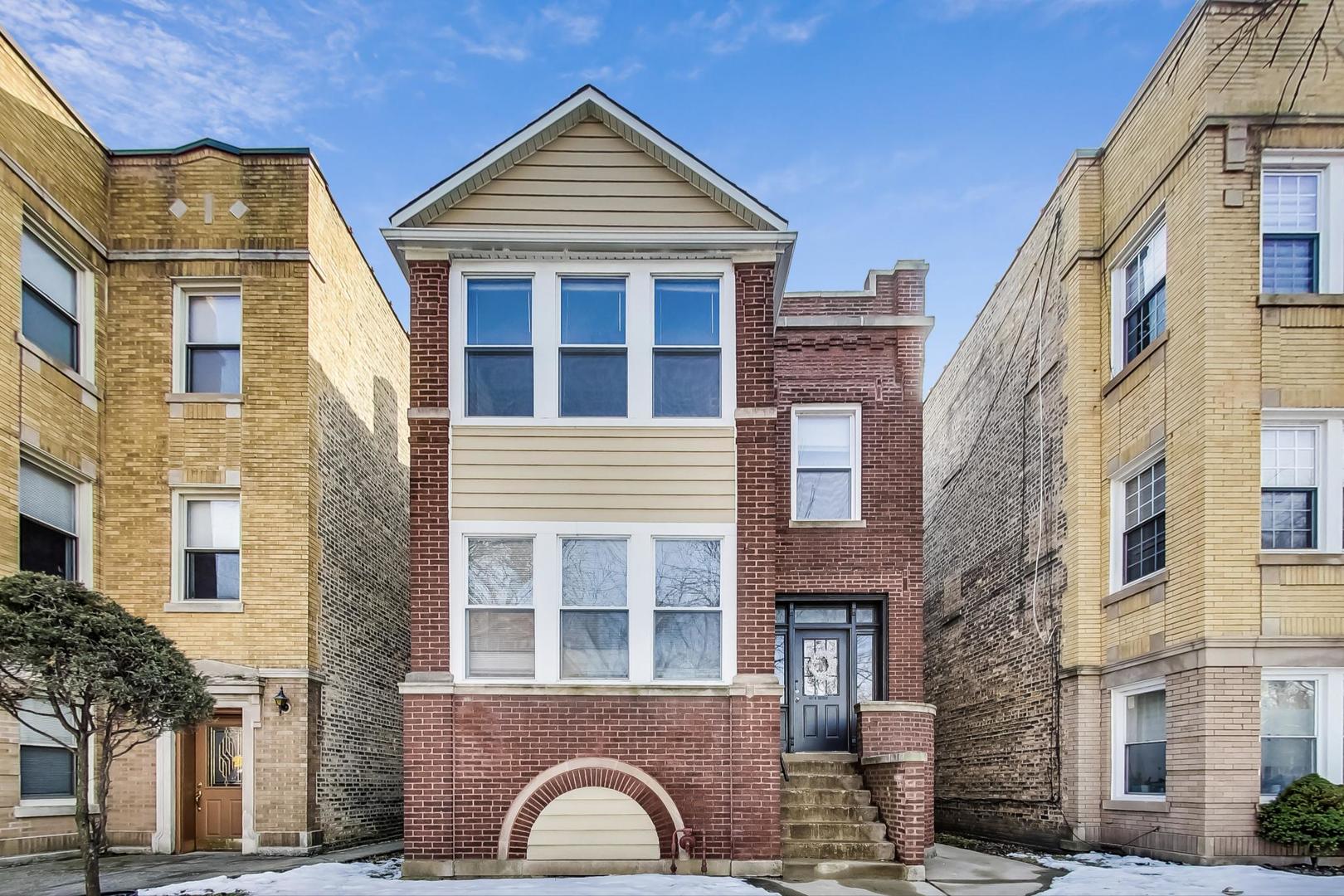 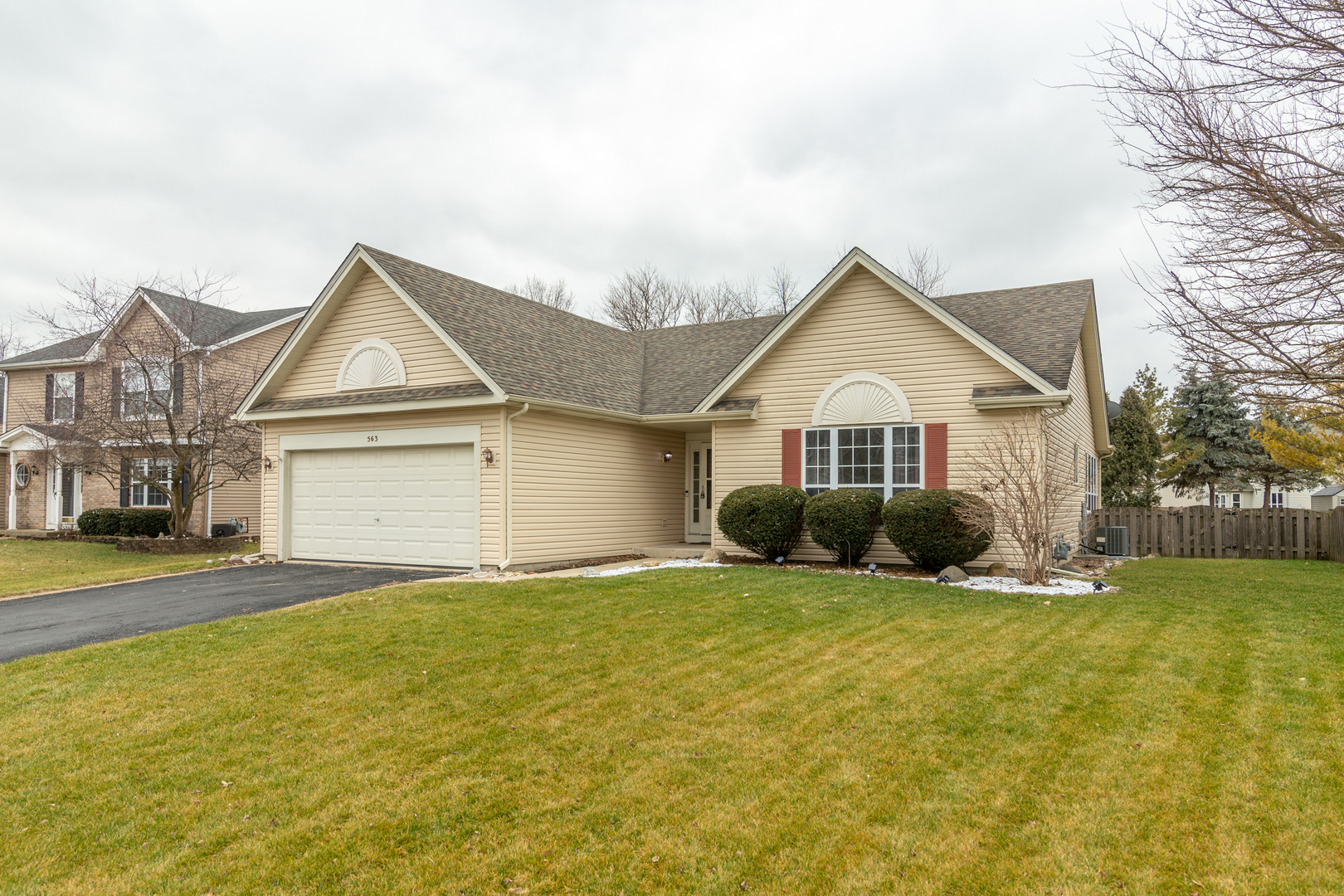 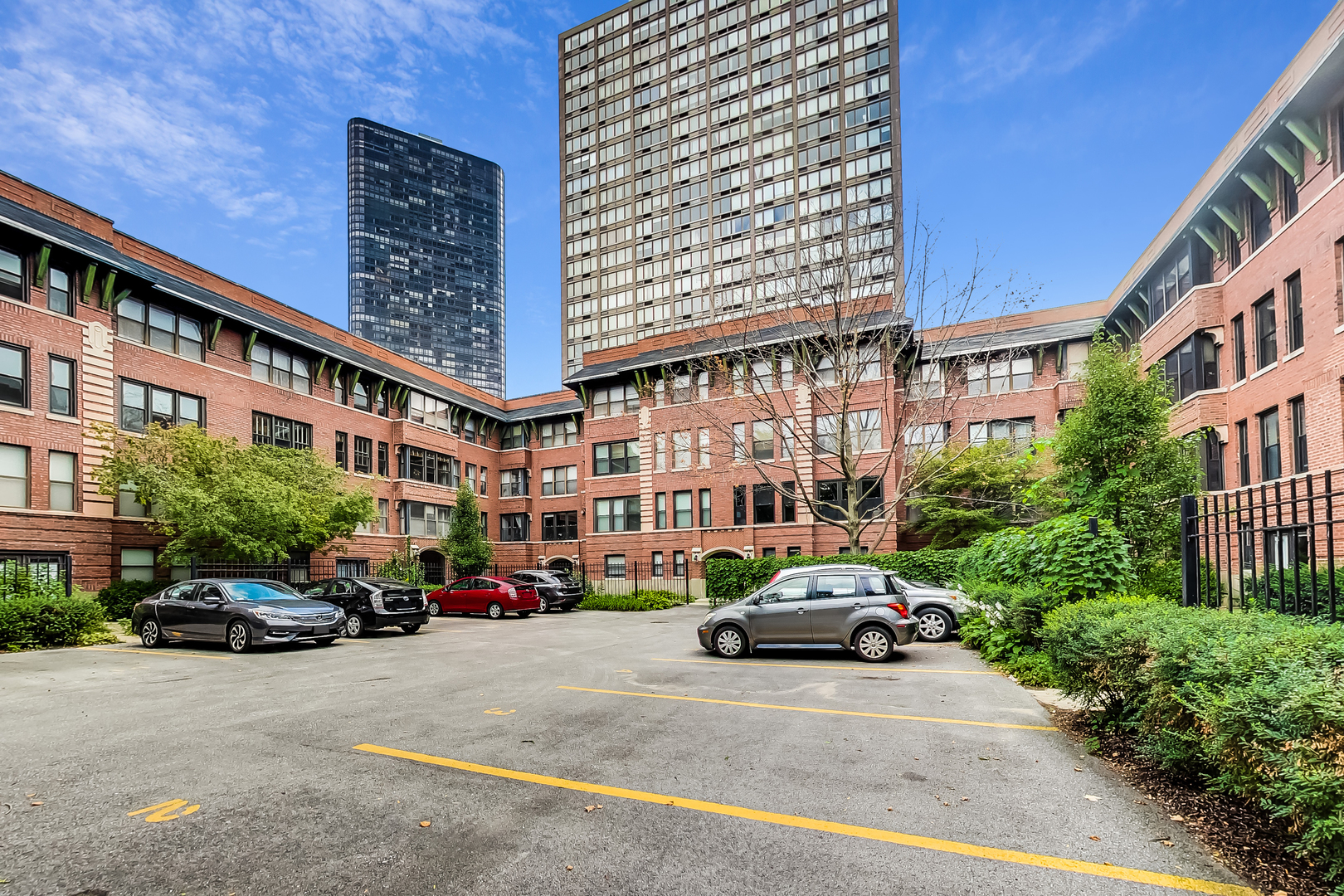 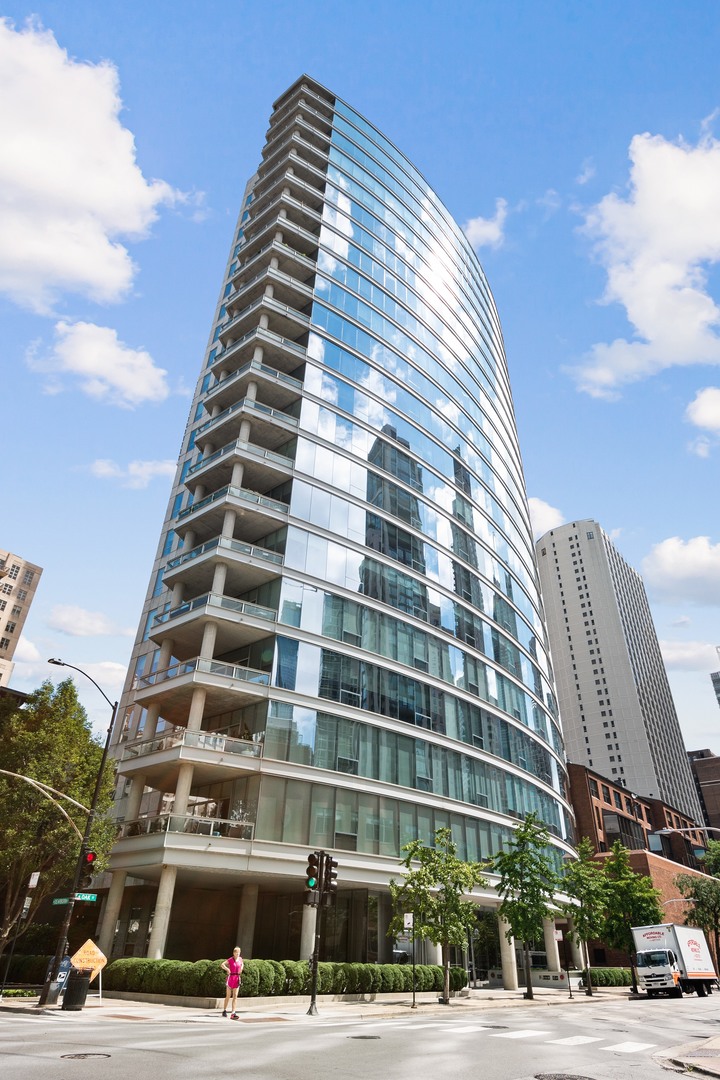 Near North Side Condo 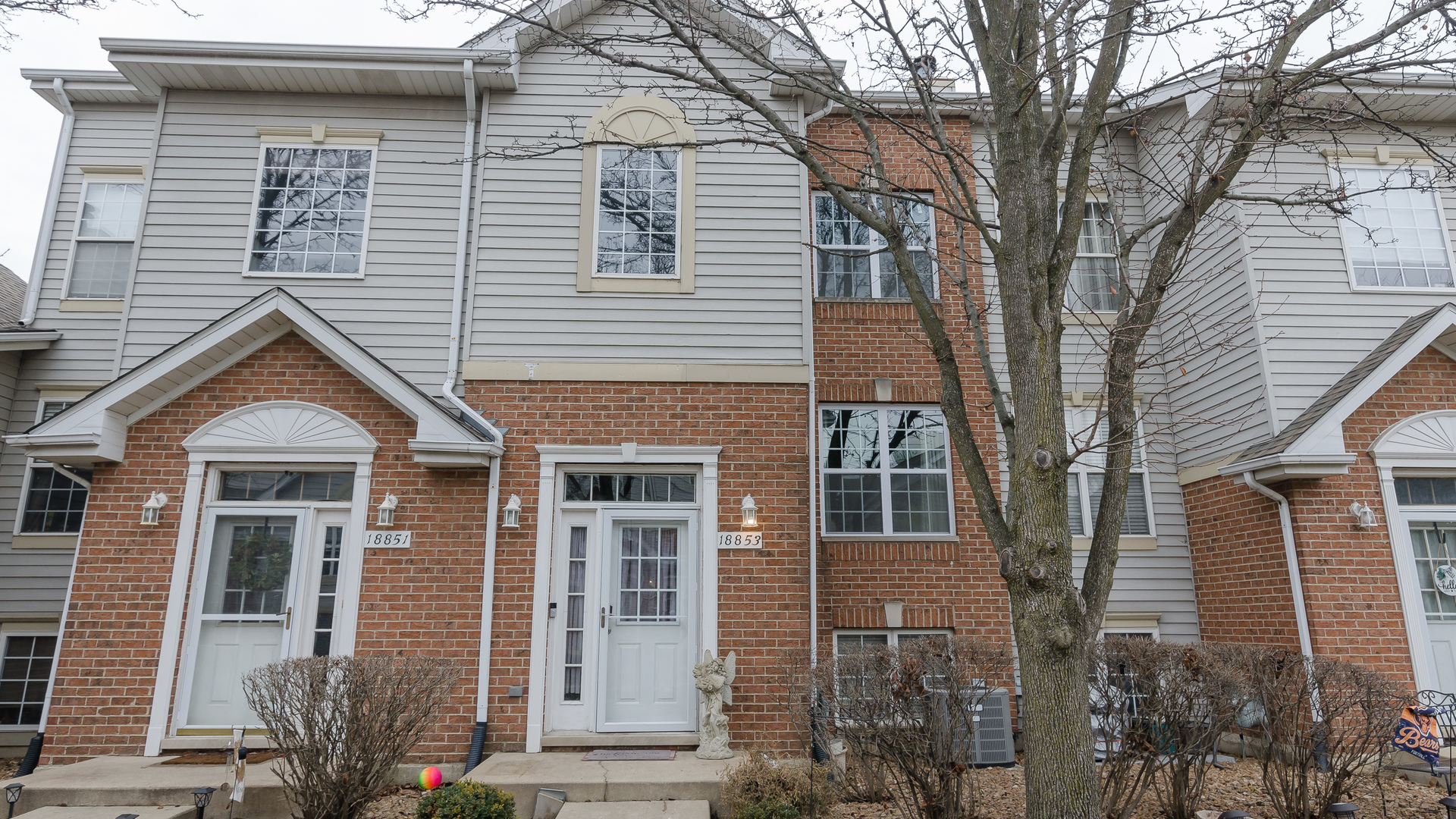 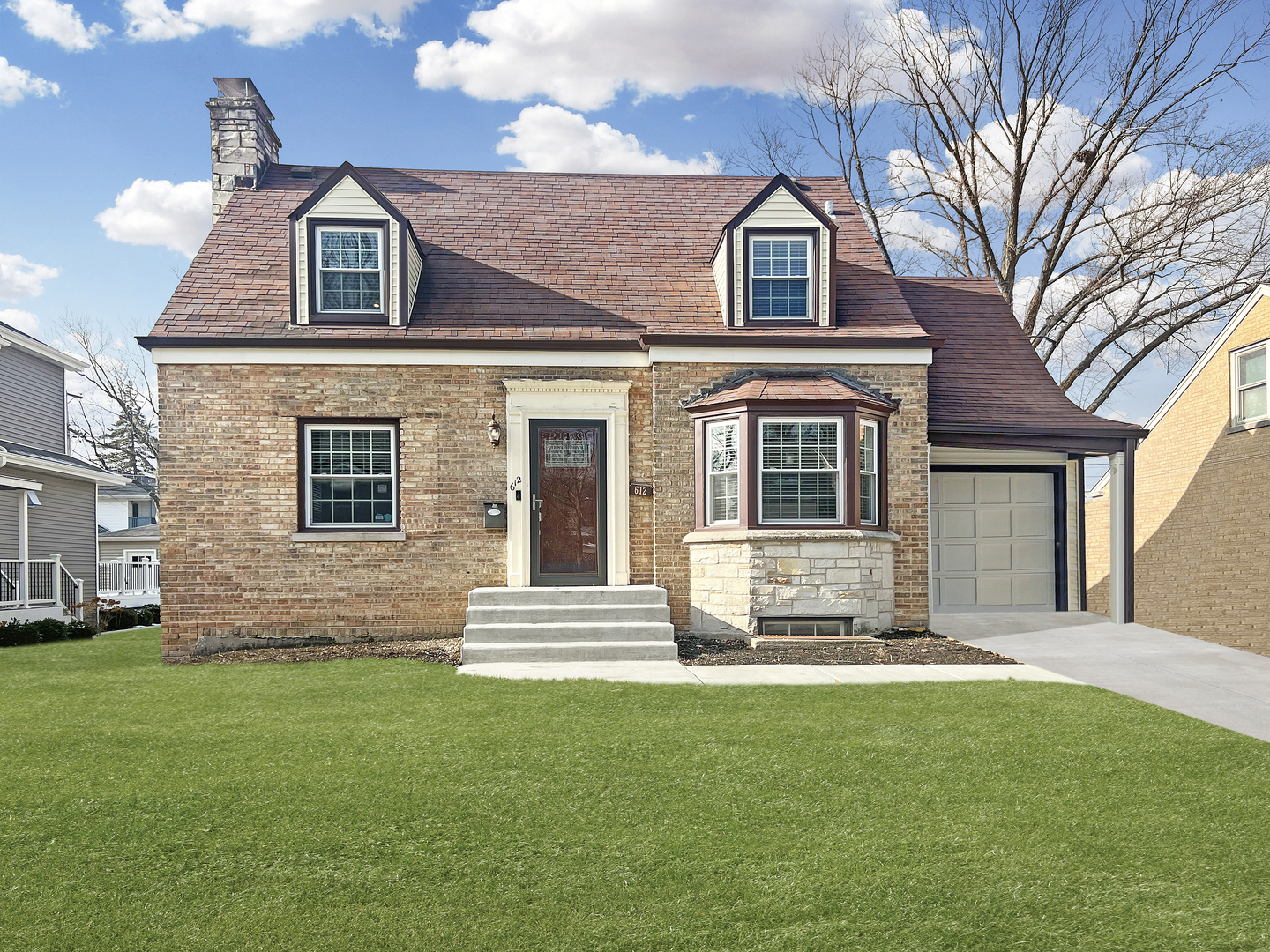