North Austin is a part of Austin.

A diverse neighborhood of wide streets and single-family homes, North Austin is anchored by beautifully landscaped parks and recreation facilities. Long rows of brick bungalows and wood-frame houses epitomize North Austin, which has a limited amount of commercial business and nightlife. Instead, this west side Chicago community loves its tranquility and undeveloped nature. Public parks and playlots cover acres of neighborhood land with greenery, athletic fields, tennis and volleyball courts, jogging and walking paths, playground equipment and even an outdoor swimming pool. The indoor park facilities provide North Austin residents with gyms, meeting rooms and an auditorium.

This far west side Chicago neighborhood was established by developer Henry Austin in 1865. It was his intention to create a community that would foster families and a pious lifestyle. Known then as Austinville, this new settlement grew fast and by the 1890s it was the largest settlement in Cicero Township. The growth of the Chicago & Northwestern rail line and the extension of the Lake Street elevated tracks made the early village of Austin an important transportation hub, a standing that was key to its development into a separate city—just like what happened in Oak Park to the west.

However, further expansion of the Lake Street 'El' into the Austin neighborhood created friction with neighboring settlements in the township. Local politics turned ugly when the majority of Cicero Township’s residents voted for Austin’s annexation to Chicago in 1899. Despite this turn of events this new Chicago neighborhood was determined to maintain its own identity to the point of constructing its own town hall in 1929. The first settlers of the Austin neighborhood were Europeans (Scandinavian, Irish, German, and Italian), but the ethnic makeup of Austin has since changed. In fact, in the 1920s Austin had a sizable Greek population, but the demographics shifted again in the 1960s when the Eisenhower Expressway was constructed through the community, and there was a mass migration of the neighborhood’s original inhabitants to the suburbs. By the 1970s Austin was in a slump of slow economic growth, a decrease in commerce and industry, and an increase in poverty and crime. Today, the greater Austin neighborhood, which includes North and South Austin, is the largest neighborhood in Chicago, geographically and in terms of population. While the ethnic makeup of greater Austin has changed, with South Austin becoming predominantly an African-American community, North Austin has retained more of the ethnic makeup of the original settlers.

Despite years of slow economic growth in North Austin, the neighborhood seems to be experiencing revitalization. In recent years, two-thirds of the streets have been repaved, and neighborhood activist organizations, like the Organization for a Better Austin, are working toward further improvements.

The Sights of North Austin 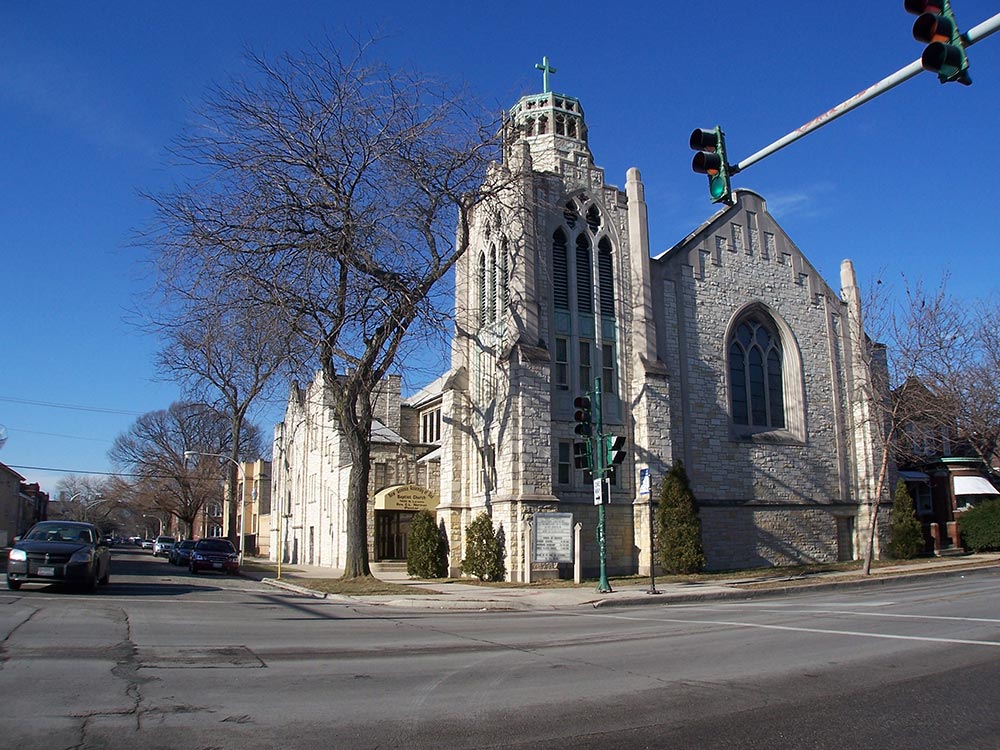 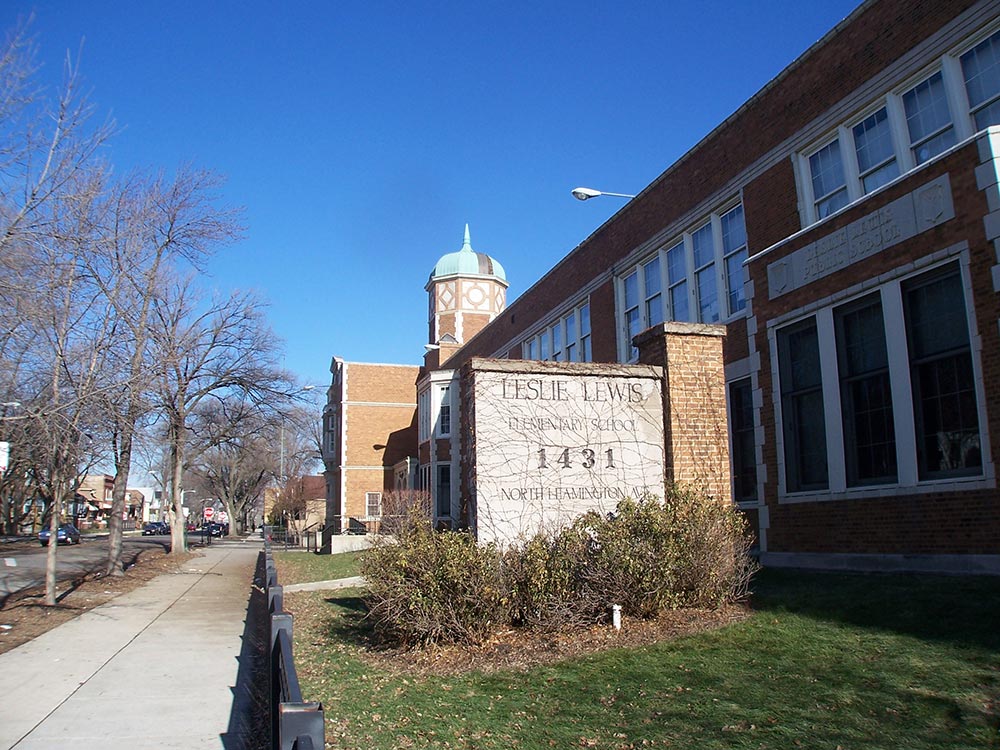 Schools In The North Austin Area

See grade levels, address, and scores for schools in the North Austin area.