South Austin is a part of Austin.

With wide boulevards, plenty of park space, inexpensive housing and convenient transportation options, South Austin is a Chicago neighborhood on the rise. Civic organizations are an active part of South Austin's community culture, working with residents and local businesses to revitalize the area and create an attractive and pleasant environment. A classic farmer's market sets up shop in the heart of South Austin every week during the warm weather months, and year round recreational activities are always going on at the neighborhood's popular Columbus Park fieldhouse. A nine-hole golf course makes it easy for South Austiners to keep those tee times and summertime movies and concerts in the park are a great evening event for the whole family to enjoy.

The greater Austin area is Chicago’s largest neighborhood, both geographically and in terms of population. This area on the city’s far west side, known then as Austinville and a part of Cicero Township, was founded as a tight-knit community by land speculator Henry Austin in 1865. Despite its founder’s wishes for the town to remain a small family-oriented village, Austin’s growing importance as a transportation hub for both the Chicago & Northwestern rail line and the expanding Lake Street elevated tracks made land there a valuable commodity. Austin was voted out of the township by a majority vote of its residents and officially annexed to the city of Chicago in 1899. Still, the residents of this new Chicago neighborhood persisted in maintaining their own identity and as a sign of their independence—in spirit, if not as a municipality—Austin Town Hall was constructed on an existing neighborhood park and opened in 1929. The original settlers of the South Austin neighborhood were Europeans (Germans, Scandinavians, Irish and Italians) but the ethnic makeup of Austin has changed over the years. In the 1920s, Austin had a sizable Greek populace. The population shifted again in the 1960s when numerous residents were forced to relocate to make way for the building of the Eisenhower Expressway. Migration to the suburbs by many descendants of the neighborhood’s original inhabitants also added to the dramatic change in South Austin at the time. By the 1970s, South Austin was experiencing a period of economic depression and a spike in crime and poverty. Since then, various neighborhood activists groups, such as the Organization for a Better Austin, have been working toward improving the quality of life in this predominantly African-American community, and the neighborhood is experiencing signs of recovery.

The Sights of South Austin 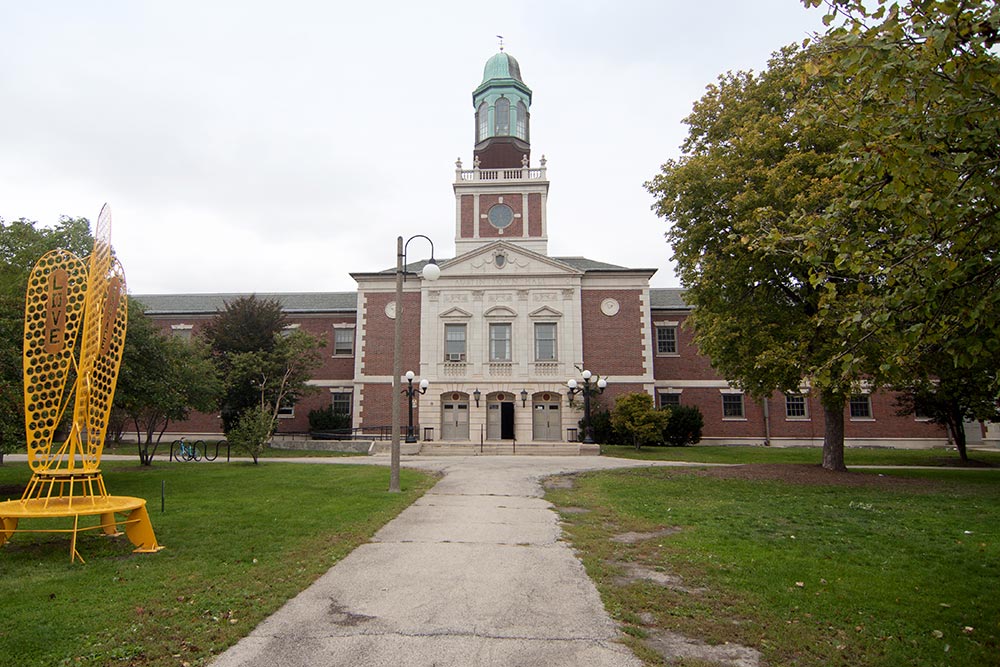 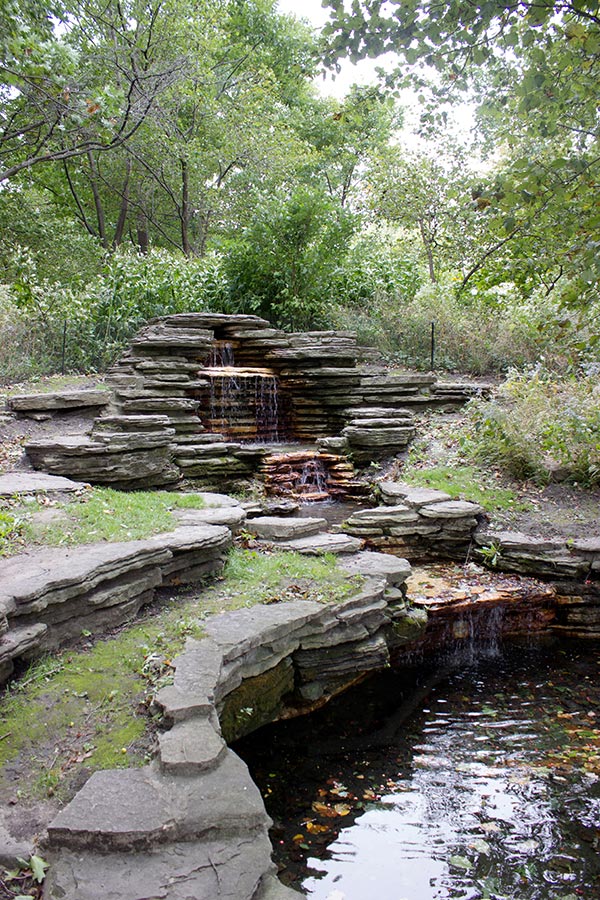 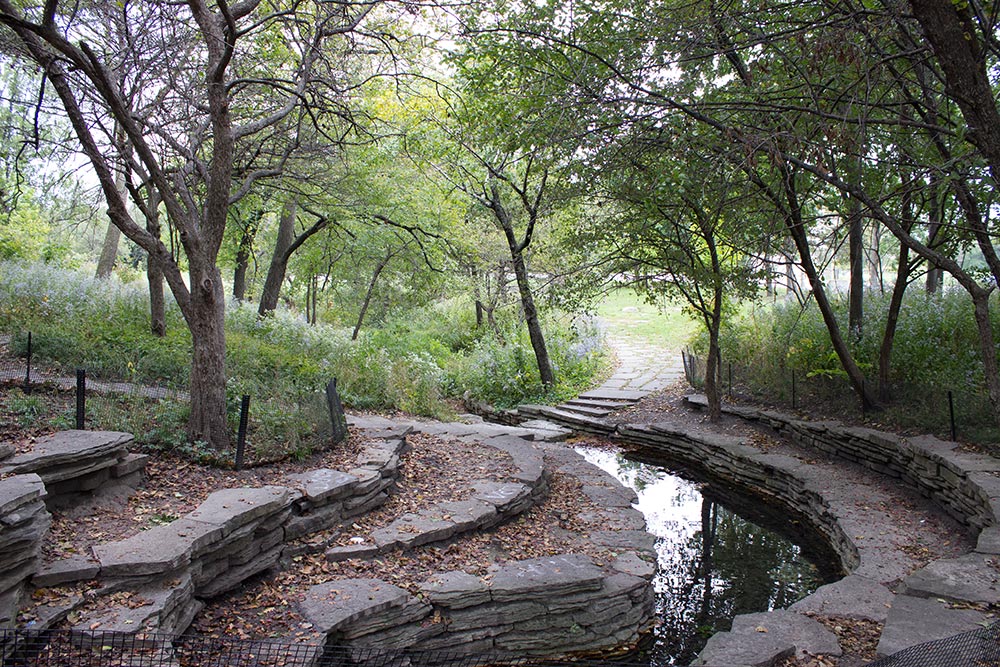 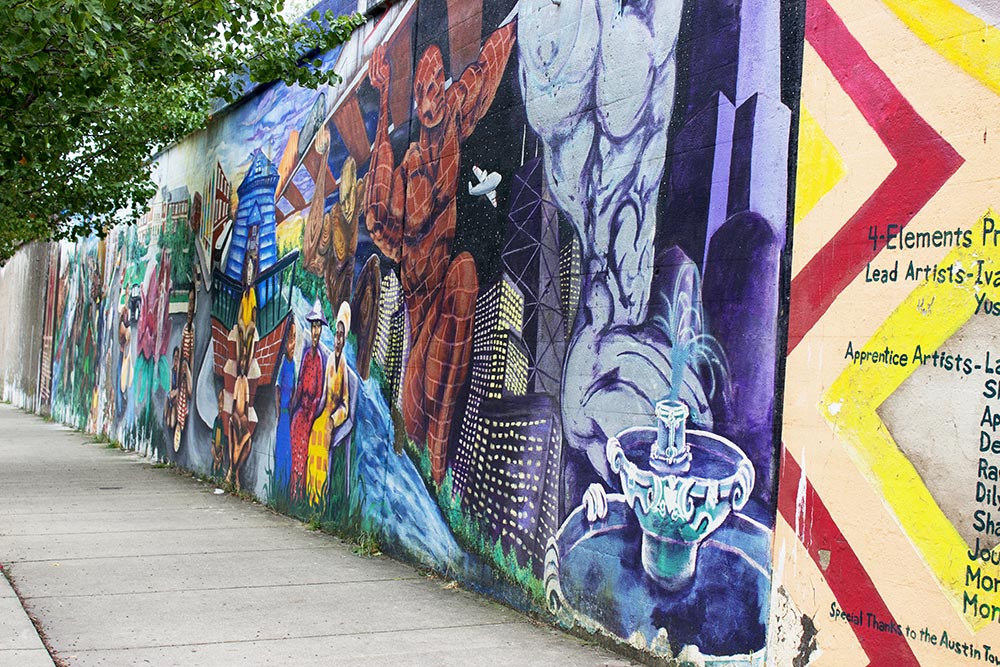 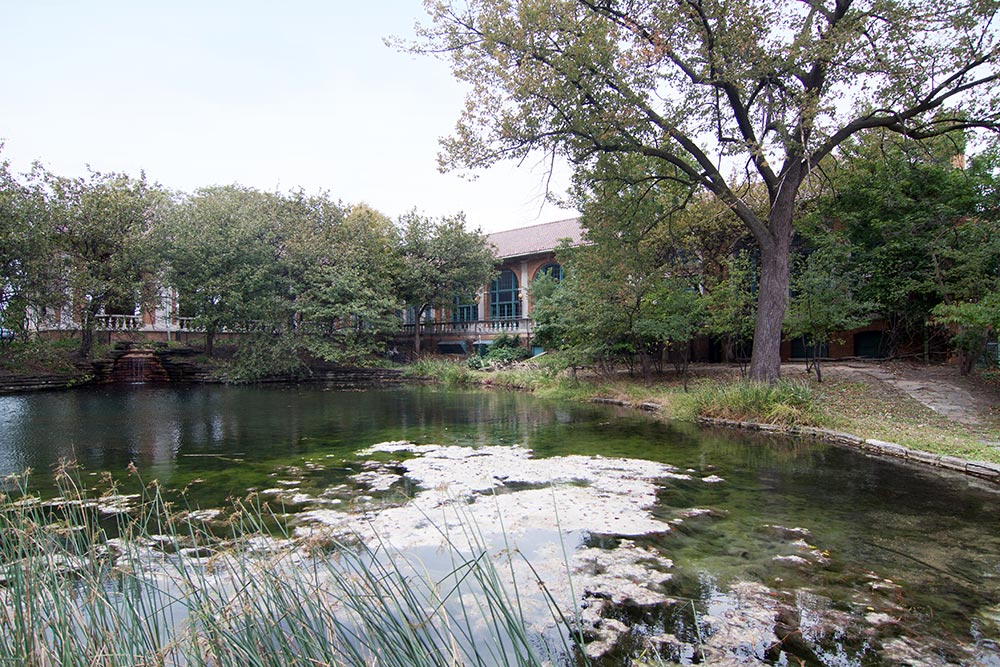 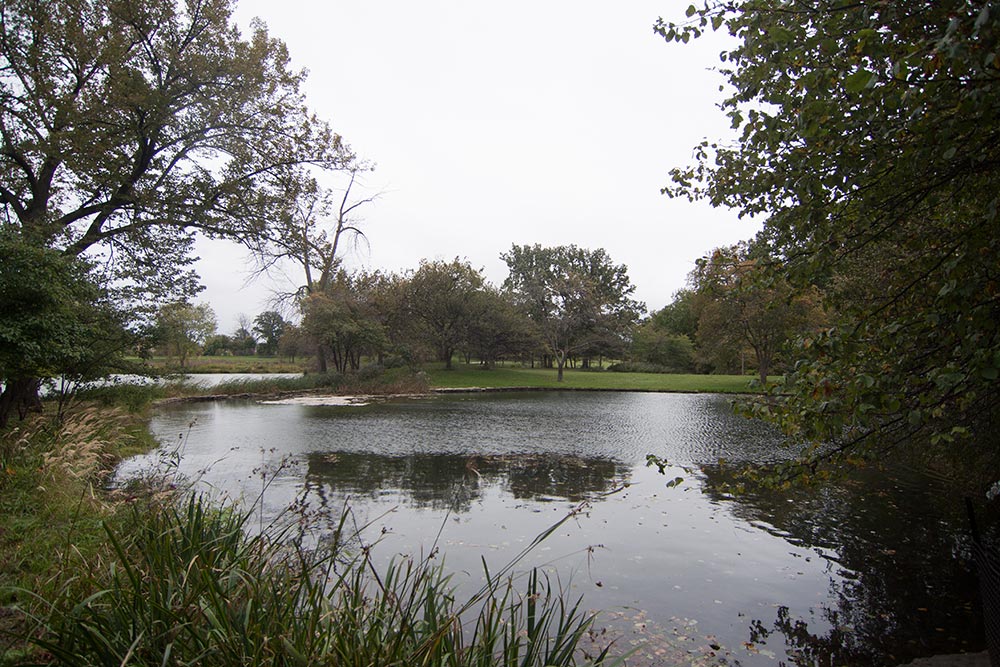