Nestled between the city and the lovely suburb of Oak Park, Galewood is an ideal community for families, young couples, and people from all walks of life. If you are looking for the perfect marriage of suburb and city, you'll feel right at home on the beautiful tree-lined streets of this picturesque neighborhood. Well-maintained homes, many from the 1920s and 1930s, give Galewood a noticeably old-fashioned appeal that carries over from generation to generation. An international parade of dining options span from hearty, deep-dish pizza to Cuban seafood specialties. To kick back in the evenings and weekends, Galewooders pop over to the local sports bar and grill to meet up with friends, watch the game and catch a nightcap.

Like Monteclare, its neighbor to the north, Galewood is a paradoxical suburb within a city. The picturesque streets of this Chicago neighborhood owe their existence to a lively history of prescient homesteading, booming industry, and the ingenuity of early settlers.

When Abram and Sarah Gale relocated to the Midwest from New York, they brought with them a strong work ethic, keen business sense, and a grand piano. The year was 1835, and the city of Chicago was just beginning to grow skyward from the lakeside lot populated by Native American tribes. Legend has it that Sarah’s was the first piano ever played in Chicago and when her hands danced over the keys, the audience of native people thought that birds must live inside the magical wooden box.

At the time, the couple lived upstairs from the downtown Chicago shops they had opened. Soon, it became apparent that Sarah’s business—a boutique that sold fancy hats to the elite ladies of the city—had the potential to make some real dough. Abram dutifully closed his own shop and set out to keep the books for his wife’s business, all the while putting aside the profits to invest in local real estate. By 1837, the Gales had enough money to pay for 320 acres of farmland stretching from Grand Avenue to Lake Street. The total transaction was around $200.

In 1889 the sparsely populated neighborhood where the Gales had settled was annexed to the city of Chicago as part of Jefferson Township. The neighborhood, by then known as Galewood, didn’t really draw many visitors until 1899, when the Gale family leased some 65 acres for the development of the Ho Golf Club—one of the first golf clubs built in the Chicagoland area. The 18-hole course filled the space on North Avenue between Oak Park Road and Ridgeland, and although it was only in operation from 1899 to 1927, it peeked the interest of many well-to-do Chicago residents who later decided to move to the neighborhood to raise families.

It was during this surge, which lasted from the late 1920s until the mid ‘30s, that the majority of homes in the Galewood area were built. Since that time, the neighborhood has been a magnet for young families, upper-class professionals and its fair share of celebrities (silver-screen siren Kim Novak used to call Galewood home, as did publishing mogul Hugh Hefner, in addition to several local and national politicians). During the mid 1900s, many Norwegians immigrated to the community and their distinctive cultural mark is still apparent here today.

The Sights of Galewood 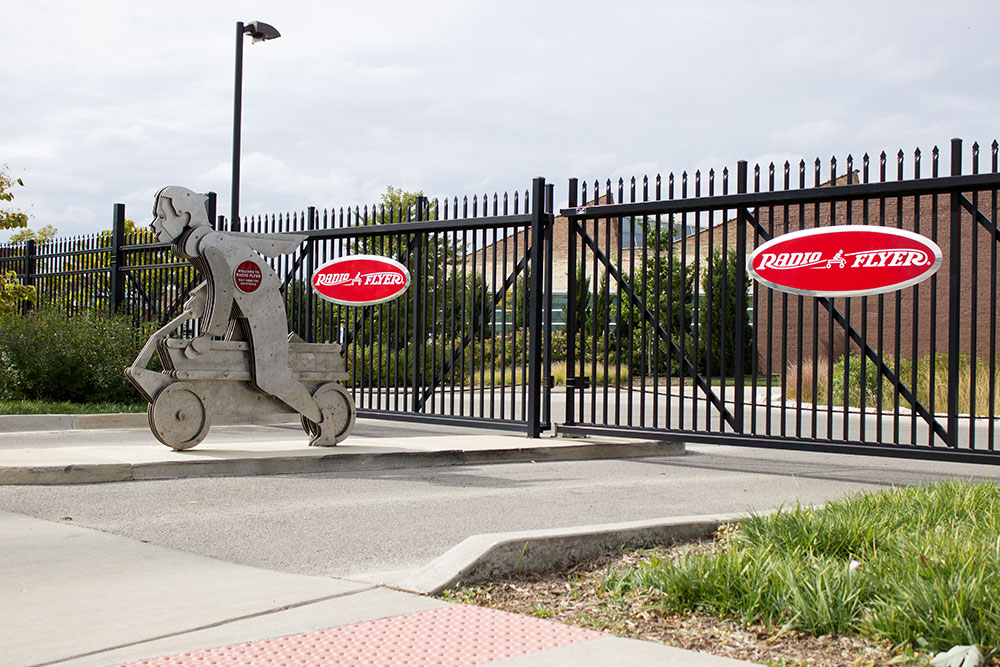 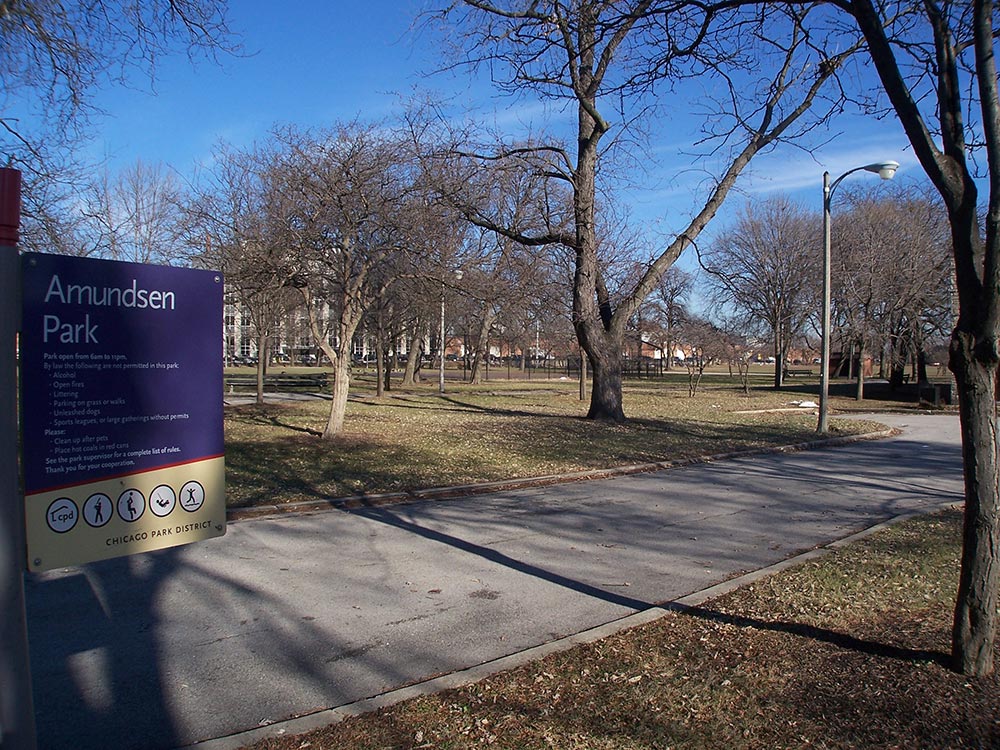 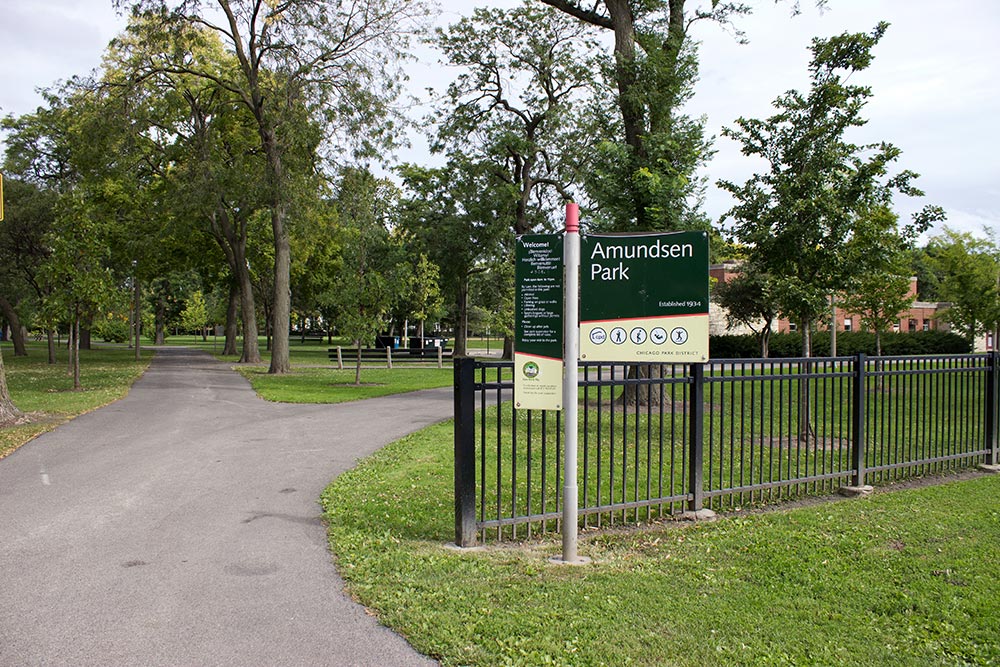 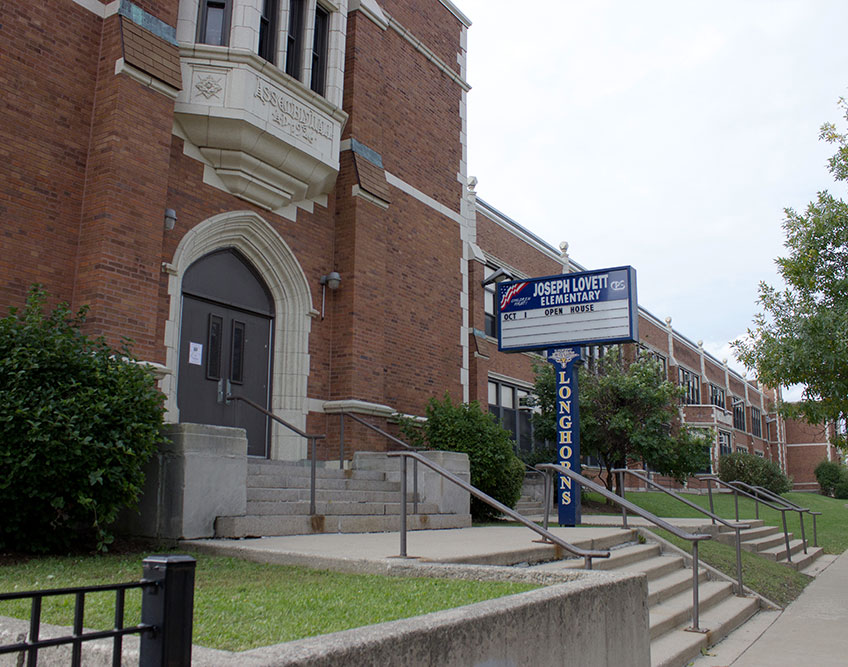 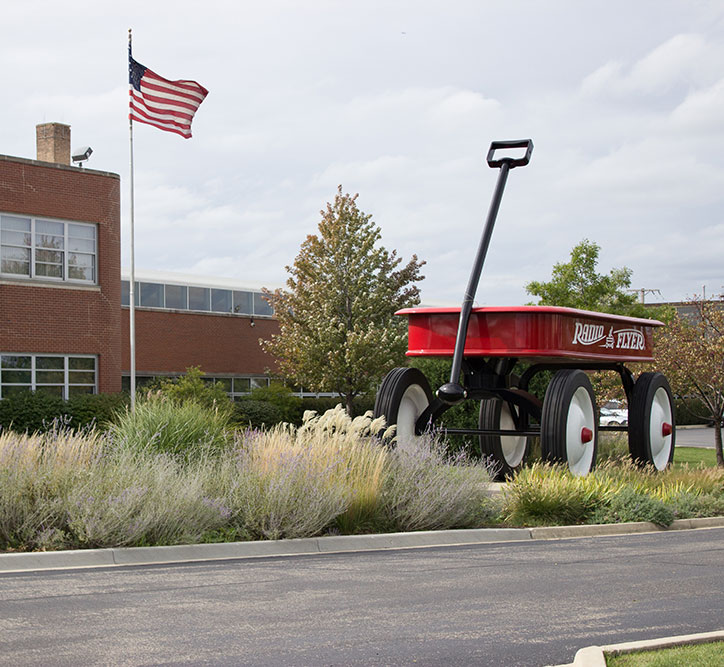 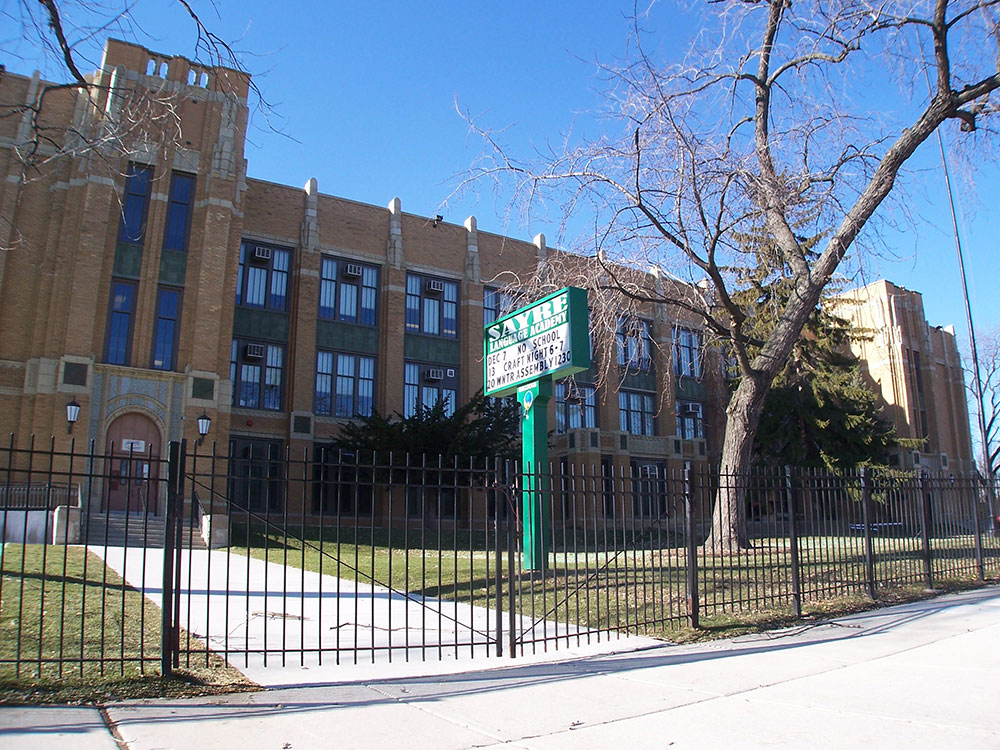 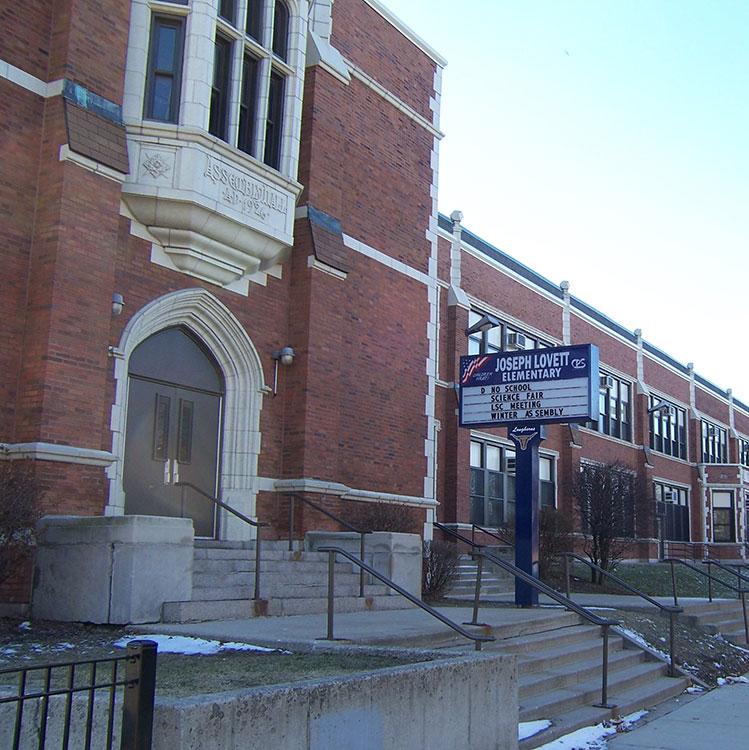