Belmont Central is a part of Belmont Cragin.

The ethnically diverse and well-kept Belmont Central is a sizeable yet understated neighborhood, speckled with affordable housing and an international array of restaurants to suit every taste and craving. With a passionate Chamber of Commerce always on the job to enhance Belmont Central homes and businesses, this northwest Chicago neighborhood is making a name for itself. Historic houses have been passed down from generation to generation while new model condos are emerging along the residential blocks in recent years. Convenient corner stores and groceries stock the daily essentials, but Belmont Central's shopping district is the place to go for fashion, furniture, footwear and giftables. The mix of family-run establishments and national chains is right on par with the strong community values that have shaped Belmont Central into a close-knit Chicago neighborhood.

In the 1830s, Belmont Central's plank road, Grand Avenue, served as a convenient route for people looking to bring their goods to Chicago.

Belmont Central shares much of its history with Cragin, its next door neighbor, which became mainly an industrial zone between the 1890s and 1930s, providing work for many blue collar Chicagoans.

By the 1940s, a healthy commercial district (which still stands today) began to develop in Belmont Central, as stores and shops opened up. In 1953, St. Patrick High School moved out of its downtown location and into the Belmont Central neighborhood where it thrives to this day.

Through the 1980s and 1990s, the population of Belmont Central has grown steadily. These days the Belmont Central Chamber of Commerce is working fervently to improve businesses and residences. The neighborhood has very few vacant storefronts and charming homes are under frequent revival. New lighting fixtures and trees are being added to give the streetscape a fresh and pleasant feel. And Riis Park, the community's oasis of green, is always alive with activity.

The Sights of Belmont Central 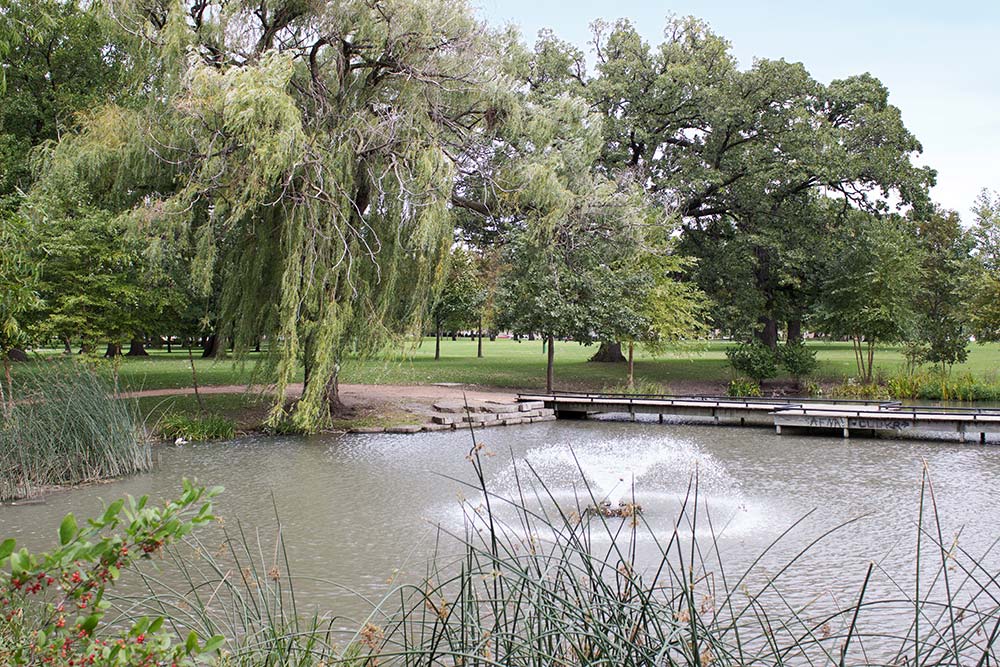 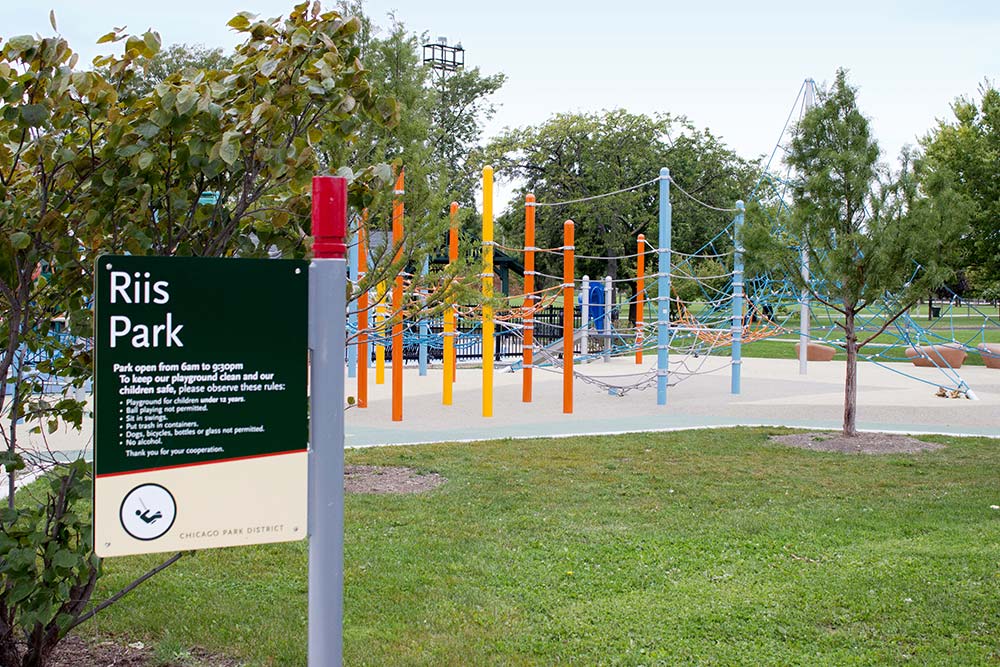 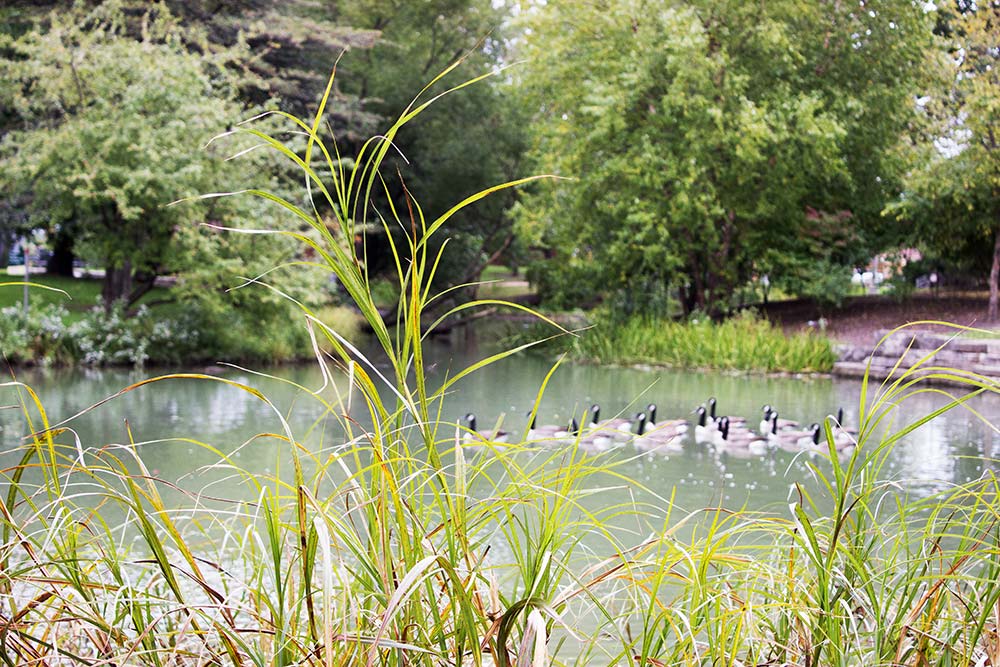