Douglas is a part of Bronzeville.

As one of Chicago's earliest settlements, Douglas has a rich and patriotic heritage. Conveniently located along the lakefront between the South Loop and Bronzeville, the neighborhood has the advantage of being a few short miles from downtown, while still sitting on Lake Michigan's beautiful shoreline. A number of public parks serve the community member's recreational needs. Beach access, baseball fields, bike paths, gardening clubs, softball leagues and summer day camps play a part in the daily Douglas lifestyle where neighbors assemble for old-fashioned fun and community bonding.

Around the periphery of one of Chicago’s largest parks rest quaint residential blocks with a rich architectural and cultural history that also boast two well-regarded hospitals and a smattering of restaurants and businesses. The near west side community of Douglas Park has gone through a nearly two-century-long cycle of growth, strife and renewal that has resulted in a lovely neighborhood setting, just minutes from downtown and immersed within an extensive expanse of green that is hard to come by in the big city.

During the late 1880s, the newly established West Park Commission set out to create three large parks on the west side with boulevards that linked the triad of recreational spaces. Humboldt, Garfield and Douglas parks emerged as a result, all designed by William Le Baron Jenney, who most notably served at the forefront of the development of the steel-framed skyscraper. Several of the city’s parks at this time had poor natural land conditions, including Douglas Park, which Jenney tackled by leveling the marshy terrain with a mixture of sand and manure from the Chicago Stock Yards. It may have been slightly stinky, but hey—it worked, didn’t it?

Full construction of the park took a while, though, as it was completed nearly 25 years later by renowned Prairie School architect Jens Jenson in an effort to reform and revitalize the network of west side recreation areas. As general superintendent and chief landscape architect of the entire West Park system, Jensen brought a new life to Douglas, Humboldt and Garfield parks. He added an ornate arcing entrance to Douglas Park, a formal garden known as Flower Hall and a reflecting pool. Later still, a fieldhouse was erected in 1928 by architects Michaelsen and Rognstad, who also added the Gold Dome Building to Garfield Park and a fieldhouse at Humboldt Park.

Although the park is a major draw to this west side Chicago neighborhood, the land not included in the park grounds is where folks started building homes and planting roots for a viable community. At first, there was a strong Jewish and Eastern European immigrant presence in the region. They owned all of the buildings and houses such as the two- and three-flat graystones and most of the surrounding businesses. The next wave of residents to settle down in Douglas Park were African American families emigrating to the northern industrial centers from southern states during the Great Migration in the decades following the Civil War. Most of the buildings remained in the hands of Jewish landlords, though some African Americans became homeowners in the area. A half-century of peace and quiet was disrupted in the post-Martin Luther King Jr. assassination riots and many retail shops and residential buildings in Douglas Park fell into disrepair. The subsequent closing of several major businesses in the area, including the relocation of the Sears, Roebuck and Co. headquarters building in neighboring Lawndale to Hoffman Estates, added to the strife that blanketed much of Chicago’s southwest side during this period. The park itself remained a refuge for local residents, who immersed themselves in activities and seemingly endless green space.

The establishment of two major medical facilities in Douglas Park neighborhood has added a growing interest in redeveloping the region. Mount Sinai Hospital is located next to the park on the community’s northern end and St. Anthony Hospital was built at the park’s southern periphery. The hum of the hospitals has brought an influx of people to Douglas Park which contributed to an increase in restaurants and renovated roads.

For the past decade, rehabilitation of historic graystones and the construction of brand new homes have created a turning point for Douglas Park and many of the surrounding Chicago communities. New daycare facilities to accommodate the growing number of families, and programs such as Ravinia’s free cultural events and classes in the Lawndale and Douglas Park areas are serving to boost neighborhood unity and augment community services.

The Sights of Douglas 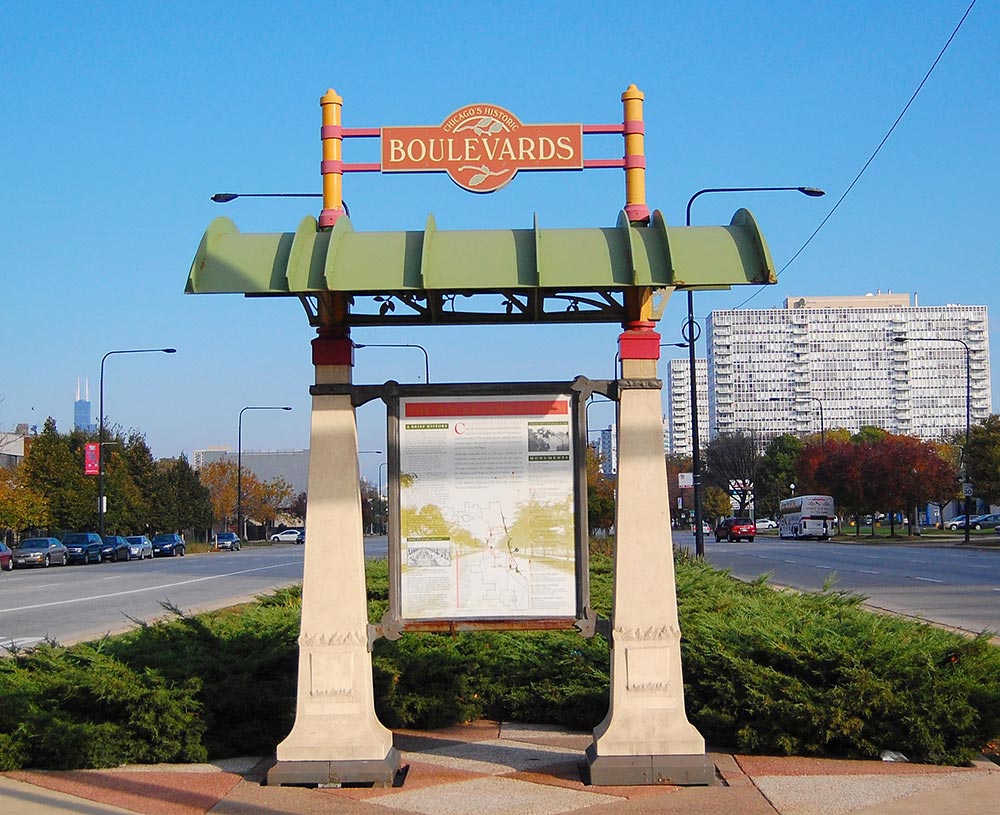 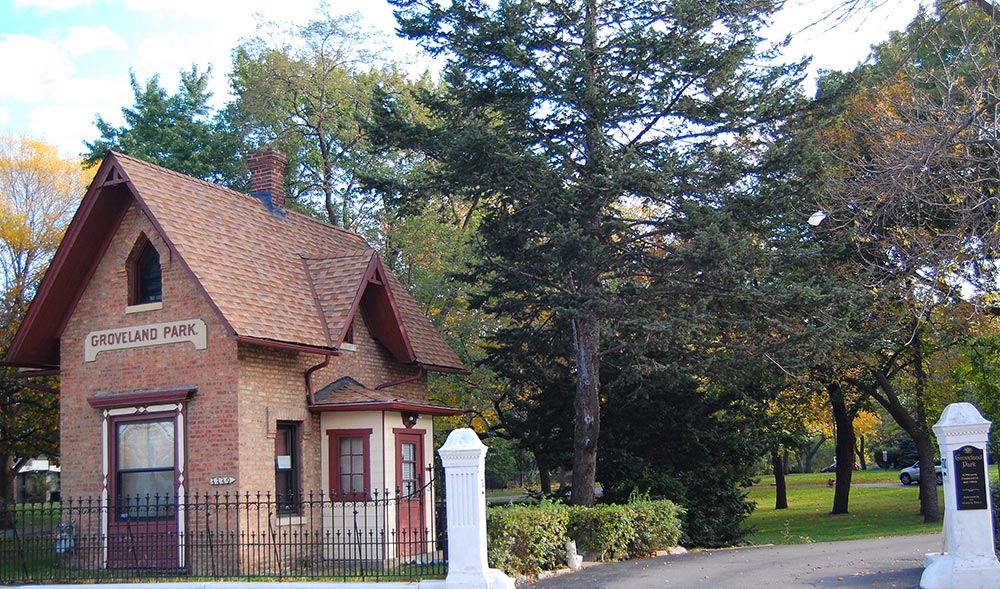 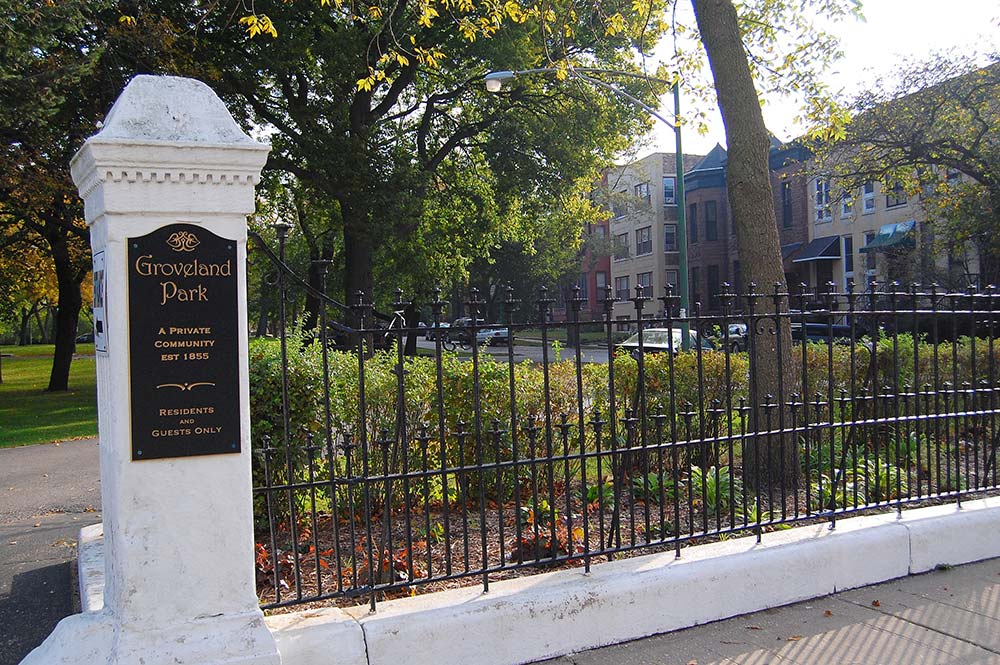 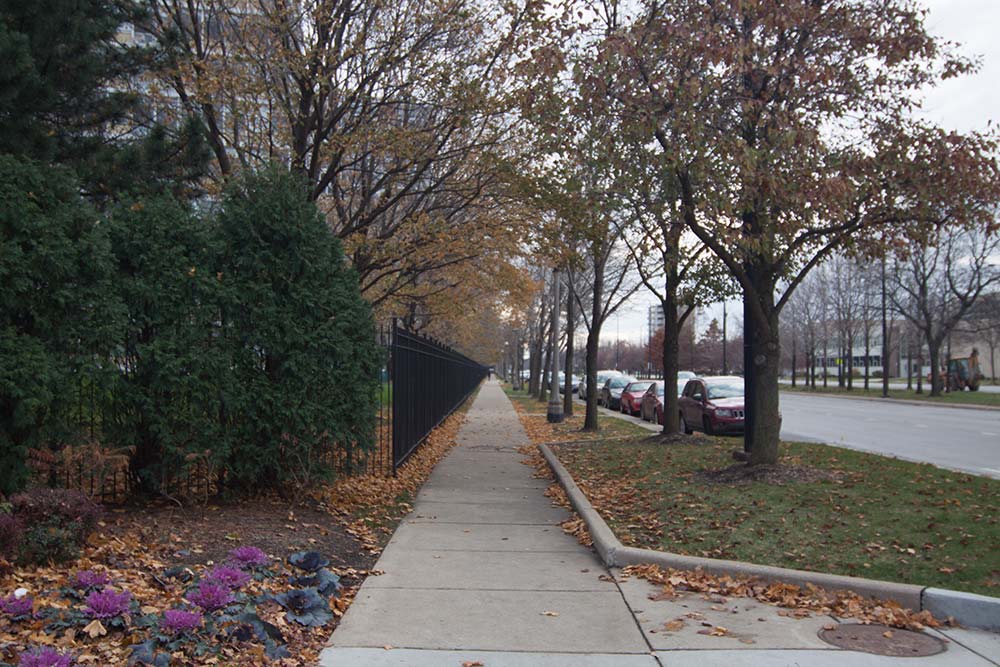 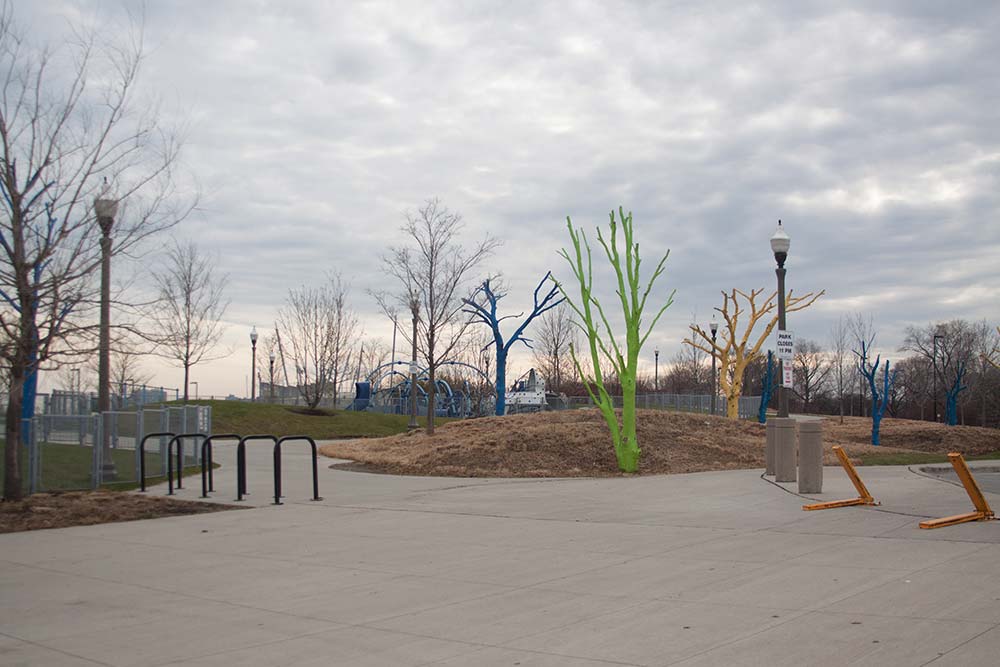 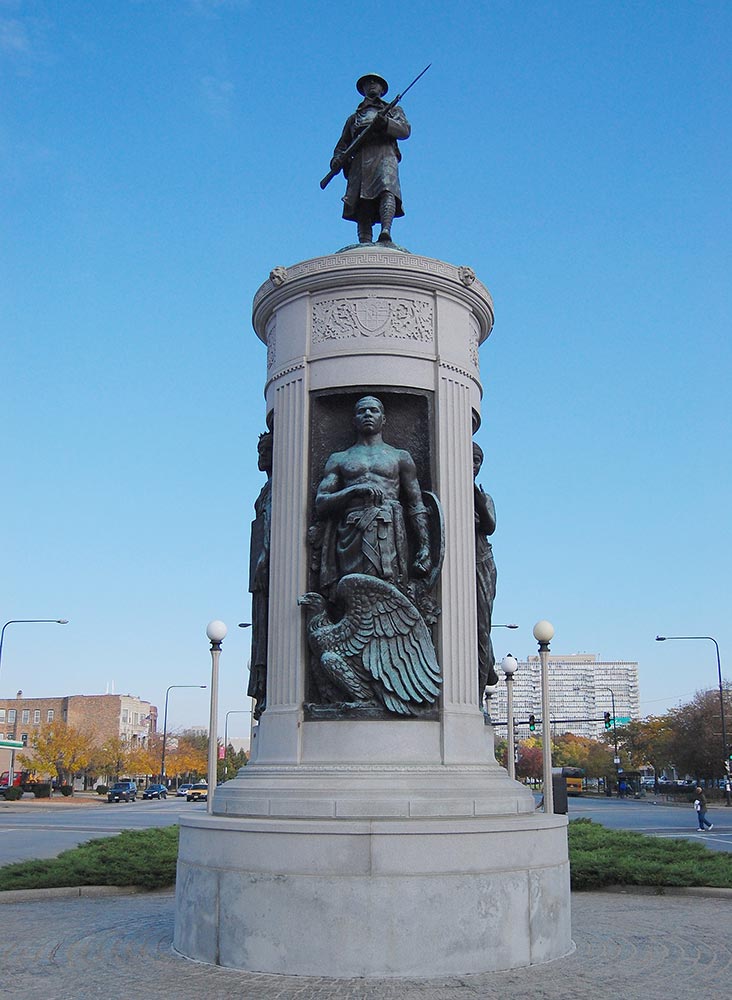 Schools In The Douglas Area

See grade levels, address, and scores for schools in the Douglas area.