Located on the near west side of Chicago, the Medical District is a superlative center of health technology and a backdrop for bona fide urban living. The medical facilities around which the neighborhood is situated generate $3.3 billion in economic activity and they are the main source of revitalization on they city's west side.

Chicago’s Medical District was established over a hundred years ago after the Great Fire swept through the city in 1871. The destruction caused by the fire—to both property and human life—clearly demonstrated the need for a centralized location of medical care and technology facilities near to downtown but where there was enough space for the mega-complex of buildings that would eventually be added to the campus. The thinking behind this was that the more centrally located a group of hospitals could be, the easier doctors could confer with one another, the easier medical students could consult and study professionals, and the less patients would have to travel outside of Chicago limits for specialized care and treatment. With such clear planning and foresight, this site within the near west side was destined to become a world-class mecca of medicine.

The Medical District began with four key structures. In 1876, the Cook County Hospital was erected. A year later in 1877, Rush Medical College was built. Six years after that, the Presbyterian Hospital joined the campus in association with Rush. During Presbyterian’s construction, the College of Physicians and Surgeons was also founded. It would become known as the University of Illinois at Chicago, College of Medicine in 1913. These four hospitals and educational centers began the strong groundwork for today’s Medical District.

It was a long road from four hospitals to a first-class medical center spanning 560 acres that now occupies the site. Into the second decade of the 1900s, the medical complex continued to expand with the University of Illinois’ acquisition of the former Chicago Cubs Park baseball stadium at Wolcott and Polk Street. And, with the completion of the Cook County Hospital, Director Charles Thorne suggested that the area become a hospital-specific, medically advanced neighborhood. As this notion spread, so did the further construction of health-related structures. During the 1920s and Ã¢â‚¬Ëœ30s, two new medical college buildings and another hospital were erected in the vicinity. This building frenzy continued well into the 1940s, when finally the neighborhood was named by the State Legislature in 1941 as the Illinois Medical District (IMD).

Ten years after WWII, the Veterans Administration opened the West Side Medical Center. The year 1957 saw additions to Cook County Hospital, and by 1960 the Medical District had expanded its borders to 15th Street south of Roosevelt Road—a zone that was wisely set aside for the future development of the Medical District. This installment of sectioned-off city land came in handy throughout the 1970s and Ã¢â‚¬Ëœ80s when Rush-Presbyterian built four new buildings and a parking deck, the University of Illinois expanded with a School of Dentistry and the immense Health Sciences Library, and the Cook County’s Institute of Forensic Medicine was established. In 130 years, the amazing growth and exciting development of Chicago’s Medical District has not waned.

Progress and growth in the Medical District is made through partnerships with the private sector, the State of Illinois, Cook County, and City of Chicago. As the 21st century begins, the Medical District continues its investments with academic institutions, health care options for all, and the expansion of knowledge in the medical field. Amid the hospital expansion and technological growth, a tight-knit residential enclave has developed as well. Residents get the intimacy of a small neighborhood with the flashy edges of true urban living—and the best dang medical care in the city right next door.

The Sights of Medical District 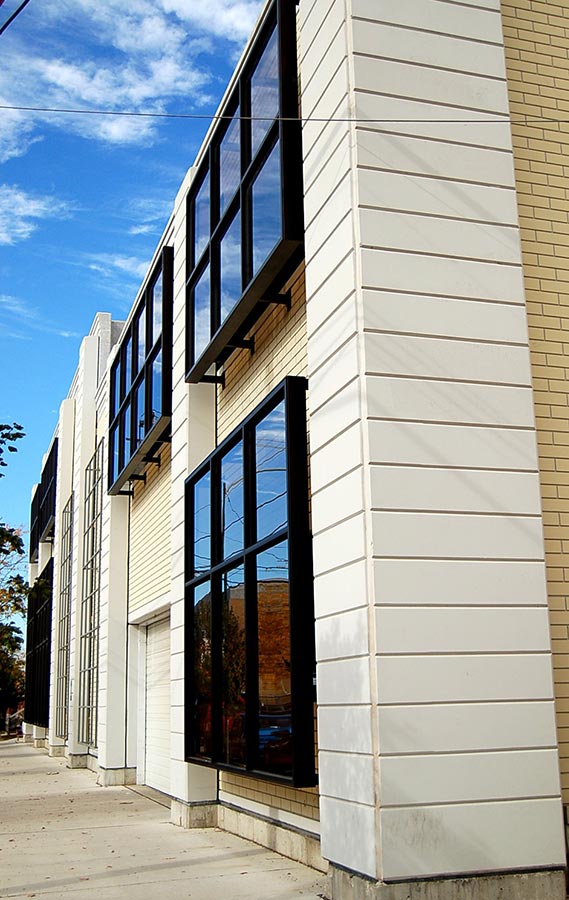 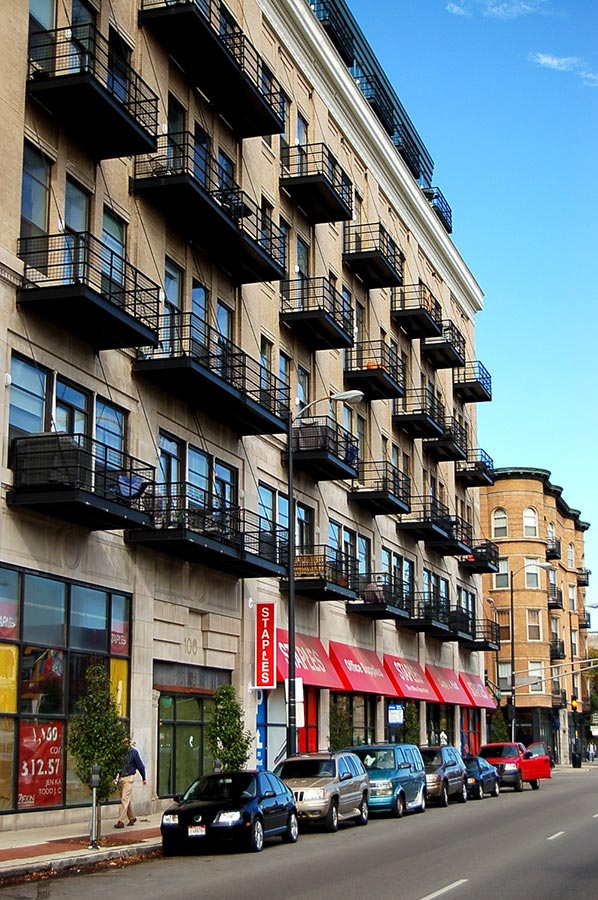