West Chesterfield is a small, tight-knit south side community near Chicago State University. The neighborhood boomed after the Illinois Central railroad began operation nearby over 100 years ago, and it has maintained strong ties to the local entrepreneurial business community ever since. West Chesterfield also has a proud tradition of working hard and maintaining safe and stable surroundings for its residents. As the population ages, the neighborhood is continually innovating to maintain its vitality and strength.

Once a swampy area known as Mud Lake—more popular with hunters than humans looking for habitation—West Chesterfield later developed into a small agrarian community on the outskirts of the city in the mid 1800s. Industrial development started slowly and it wasn’t until the turn of the century, when steel mills started crowding the lakefront, that European immigrants began settling in the area to fill the open jobs.

By the early 1900s, West Chesterfield had a population of just 1,800, but the development of the nearby Illinois Central railroad yard caused a bump in growth. The 1920s brought the most dramatic increase as new residents, primarily European immigrants from Scandinavia and Austria, as well as Irish immigrants, moved into the neighborhood, causing the population to more than triple in the decade that spanned the 1920s. Housing, at the time, mostly consisted of small frame and brick dwellings and two-flat homes, many of which are still standing today.

As with many other Chicago neighborhoods, racial transition occurred in West Chesterfield quite rapidly. In 1950 the African American population of Chesterfield was less than 1 percent, but by 1960 it had jumped to 63 percent. Although there were some rough periods of cultural clashing, steered by hate talk and even a few physical attacks on African American property, the area did not see the extreme violence that scarred other nearby neighborhoods on Chicago’s south side. Some credit the community organizations and churches in West Chesterfield for helping the neighborhood to progress in a positive direction during a time of turmoil.
In the 1950s, middle-class African American families came to the area in huge numbers, drawn to the good schools, community organization, and abundance of employment. The demographic shift and steady labor base attracted several large businesses to the area, including Johnson Products (the company responsible for Ultra Sheen and Afro Sheen) and several successful banks.

In the 1990s, West Chesterfield saw increasing problems due to an aging population and gang-related crime. Luckily, community leaders and residents have worked together to devote time and energy to a number of revitalization projects designed to ensure that today it remains a comfortably solid middle-class neighborhood and a good place to raise a family.

The Sights of West Chesterfield 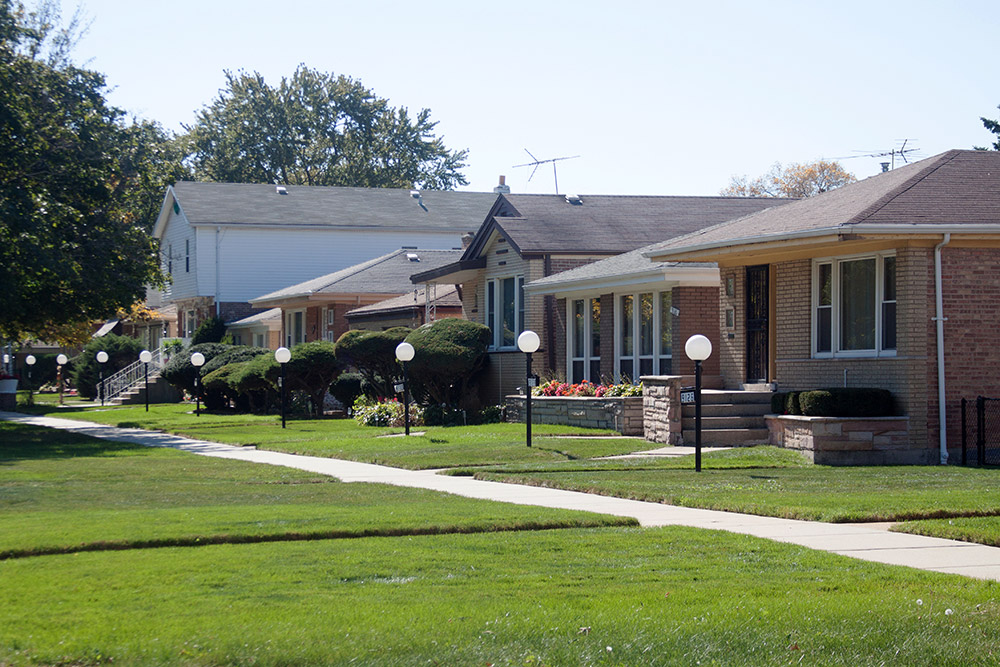 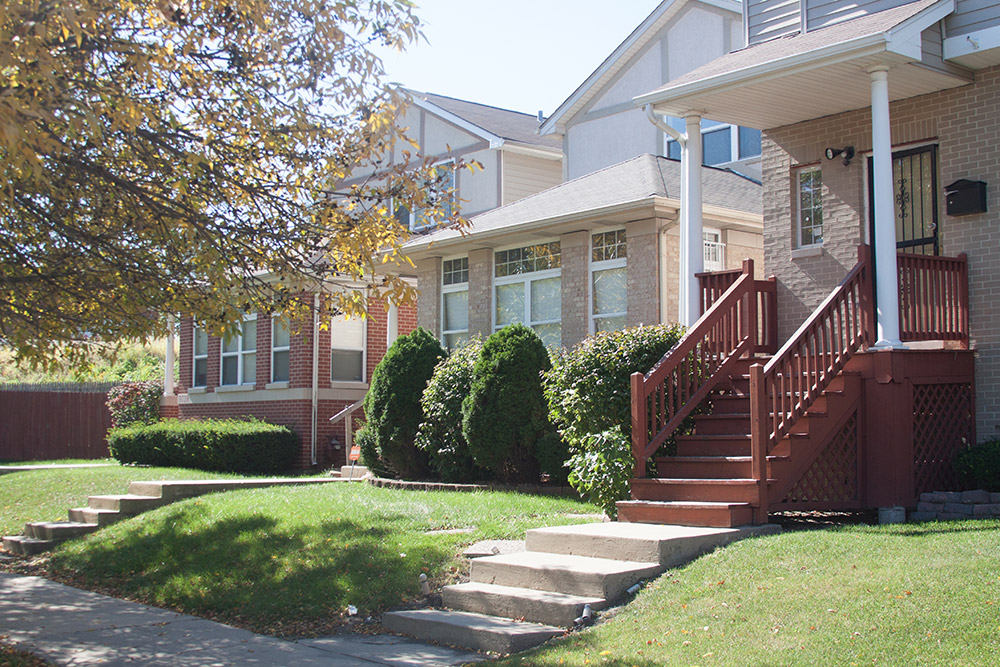 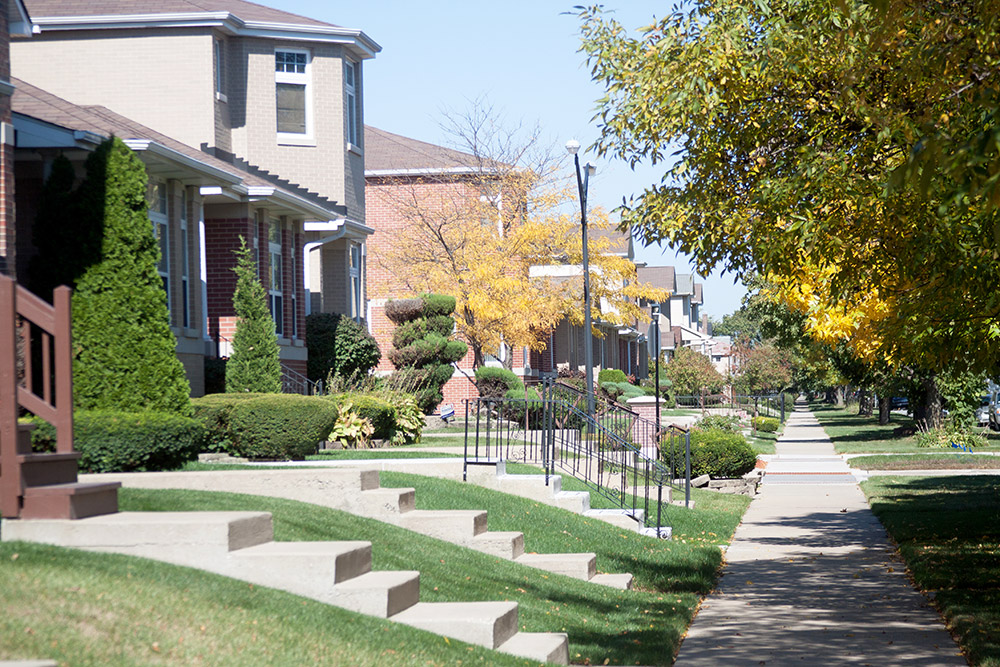 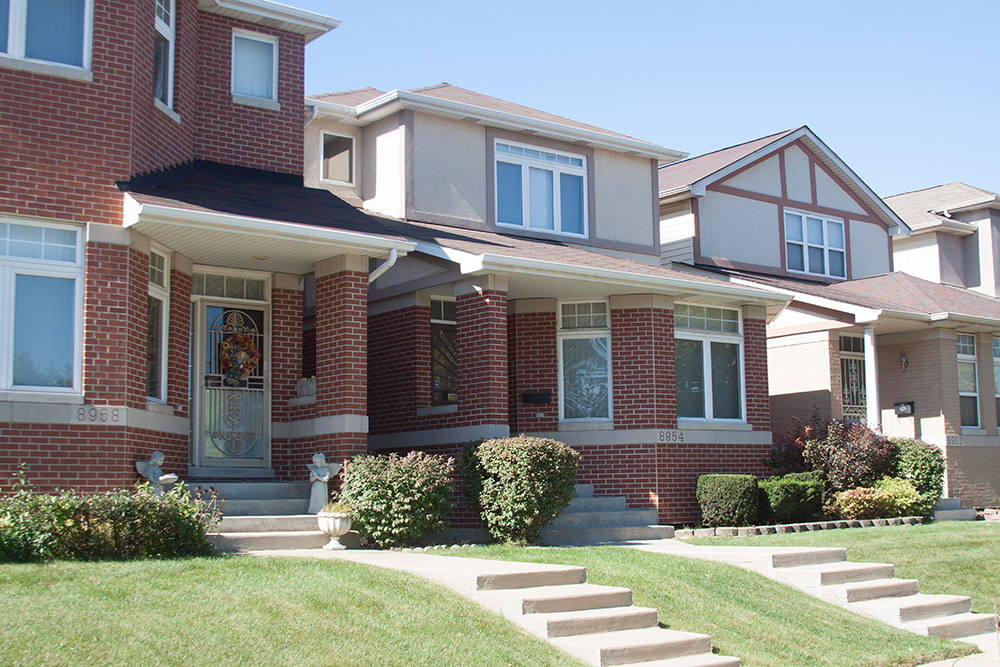 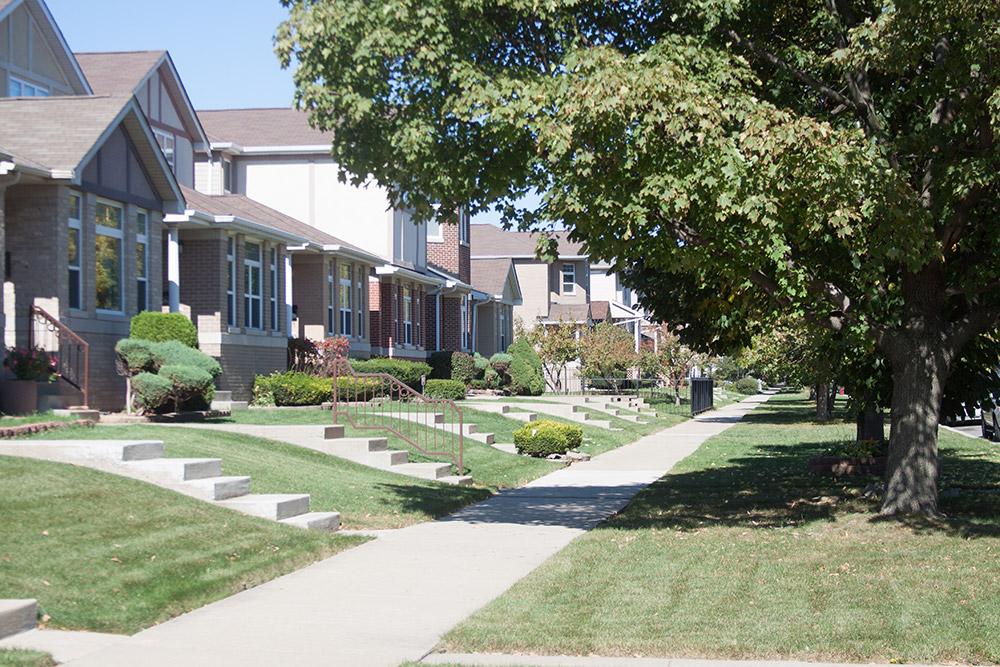