Flower gardens, open green lots and a mixture of homes dot the residential streets of the tiny Princeton Park neighborhood. The community is set in a nook created by the vital transportation arteries on Chicago's south side, which means Princeton Park residents have optimal commuting advantages into downtown and to other parts of the city. The neighborhood blocks are occupied with single-family houses and multi-unit residences that supply Chicagoans with a diverse set of real estate options. Most properties are older bungalows and ranches, however, there are refurbished flats and condos offering modern amenities and finishes.

Princeton Park shares its history with the surrounding Chicago neighborhoods of Gresham, Rosemoor, and West Chesterfield. This section of land was settled by German and Dutch immigrants in the mid 1800s, most of whom were truck farmers, growing mass amounts of a single type of crop to sell in distant markets. As railroad construction boomed around Princeton Park in the 1860s and ‘70s, Irish immigrants who worked at the construction sites took up residence in the next door residential enclave. Another draw to the vicinity for early inhabitants was the establishment and growth of the nearby Pullman neighborhood, famed for its train car factory and planned town owned by the Pullman Company. As 1893 approached and the city prepared to host the World’s Columbian Exposition, modern improvements such as the addition of street car lines and drainage systems brought even more people to the area to stay.

It was transportation and accessibility that continued to cause the neighborhood to prosper and grow from 1910 on into the 1930s. More and more train and street car lines were built as the years passed. Families sought homes here in an attempt to escape the highly congested city neighborhoods. During the 1950s and ‘60s, large numbers of African Americans took up residence in Princeton Park and surrounding subdivisions. This was a common trend in many of Chicago’s south side locations at the time that caused racial tensions, which sometimes resulted in violence. However, in and around the neighborhood of Princeton Park, the negative reactions were not as apparent and the diverse mix of residents fared much better than other districts. Local community and church organizations created the Organization of Southwest Communities. This group made it a point to contend with any tensions among neighborhood members through education of its residents and also stressed the importance of the upkeep of individual properties and public parks.

Today, the tiny subdivision of Princeton Park is hugged on one side by the Dan Ryan Expressway and is situated at the starting point of the CTA Red Line 'L,' which conveniently serves the community’s needs for convenient transportation. Residents have also teamed up to beautify Princeton Park’s residential streets and individual lots by creating and maintaining many attractive private and public gardens throughout the neighborhood.

The Sights of Princeton Park 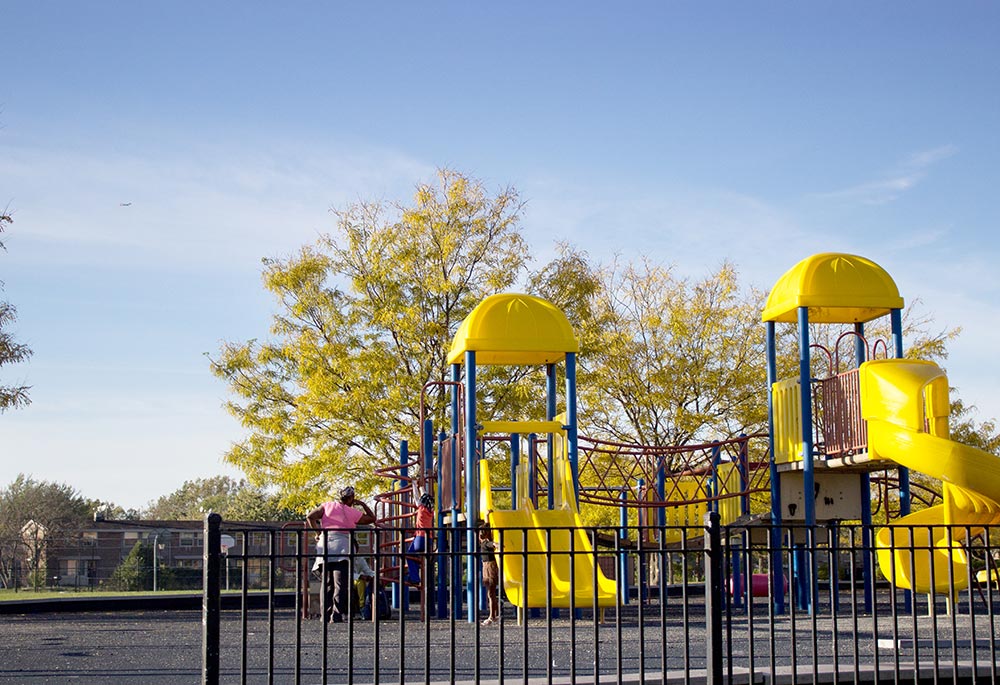 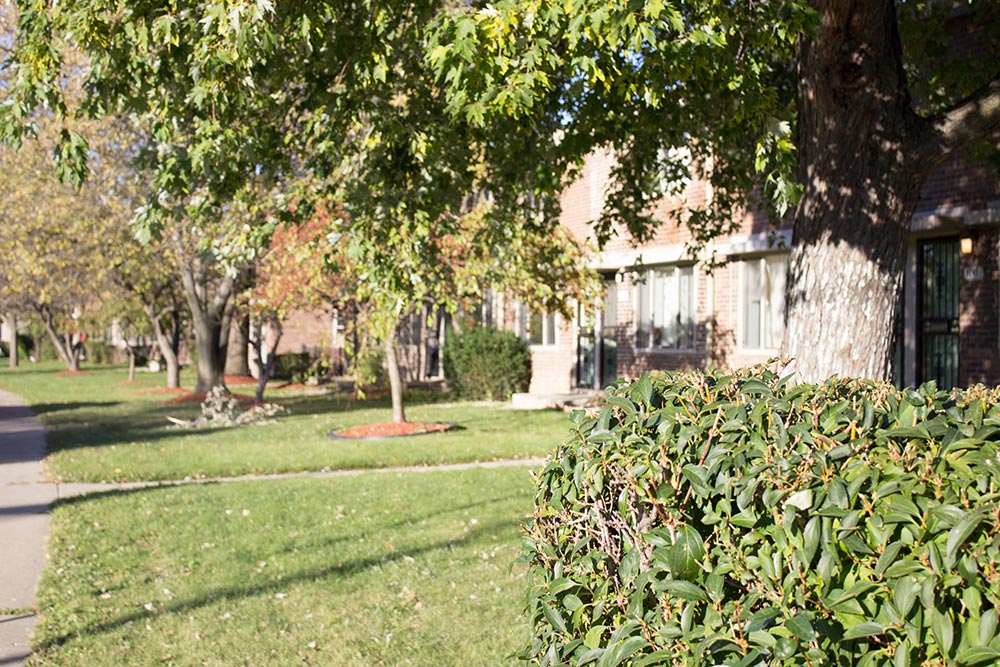 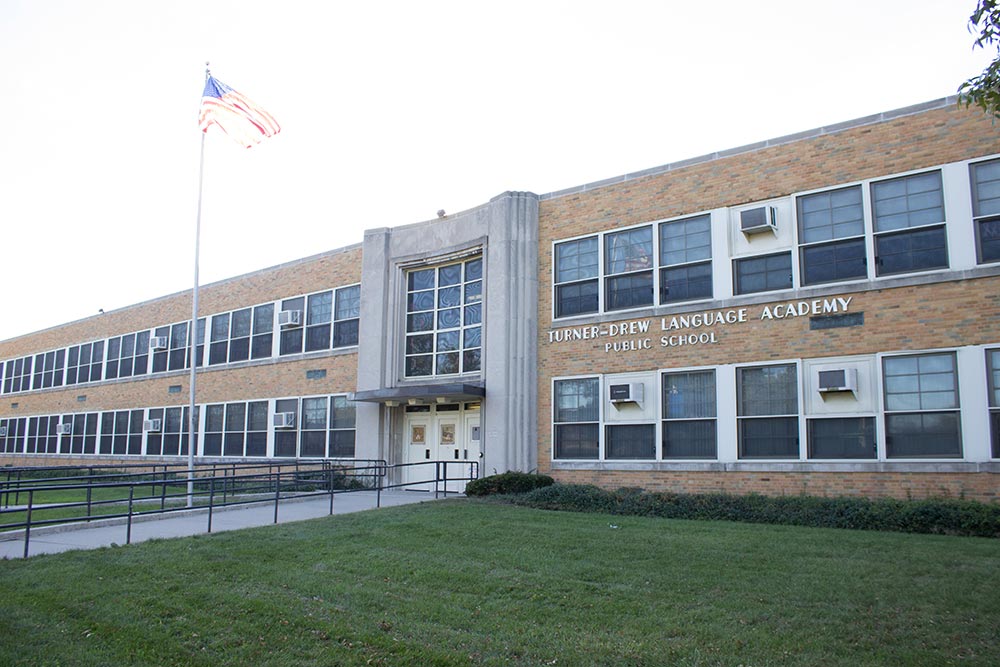 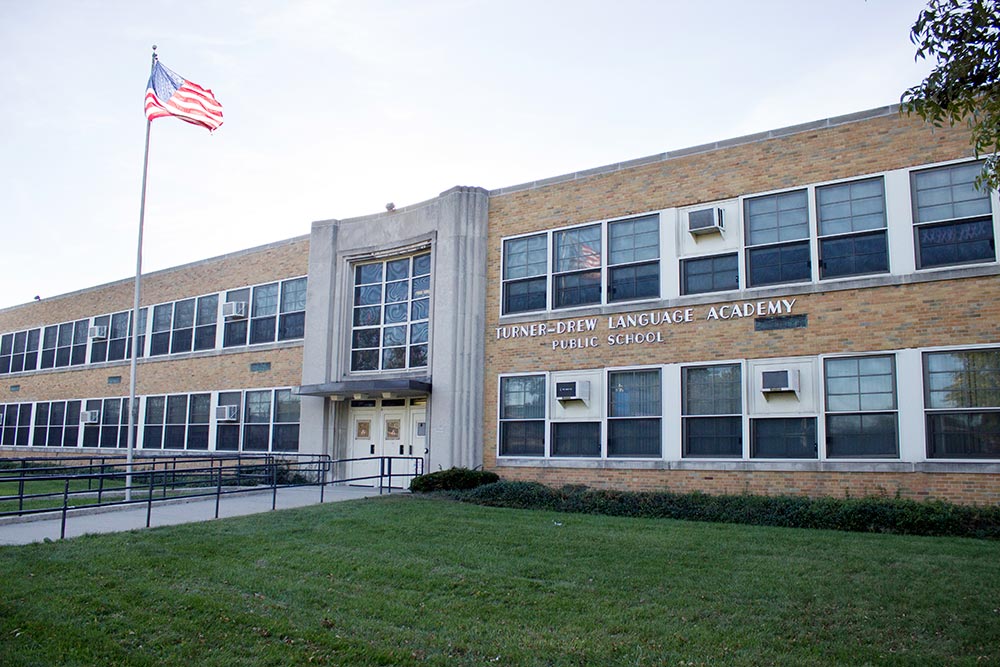 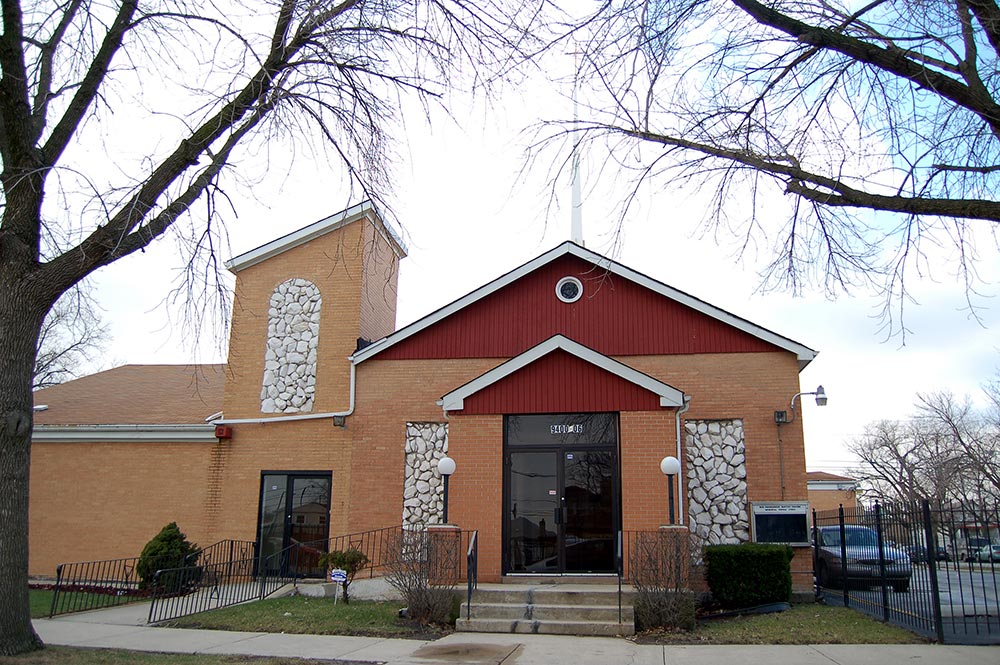 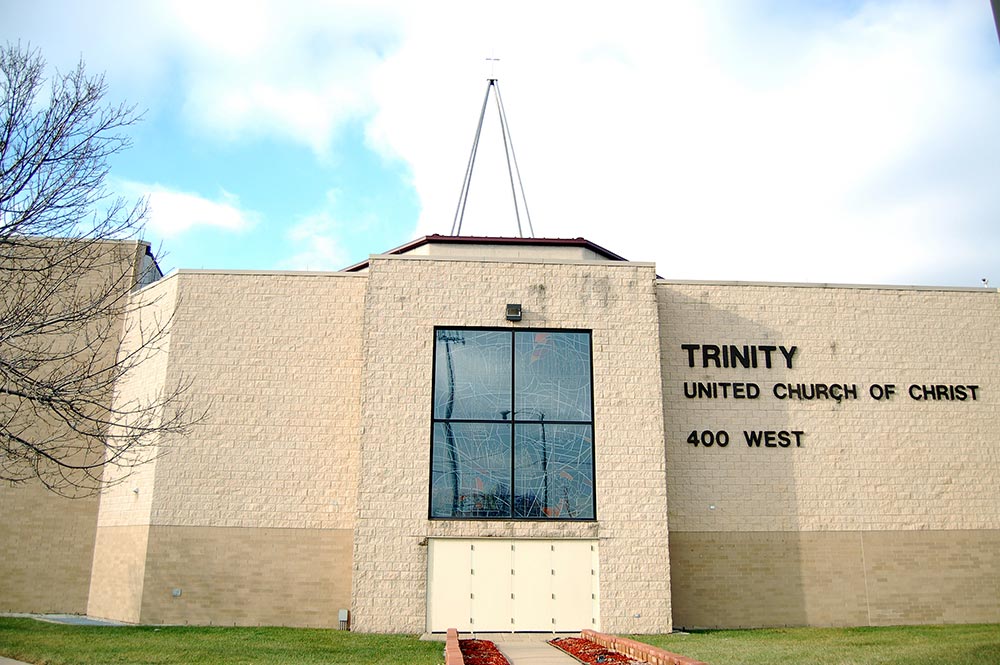 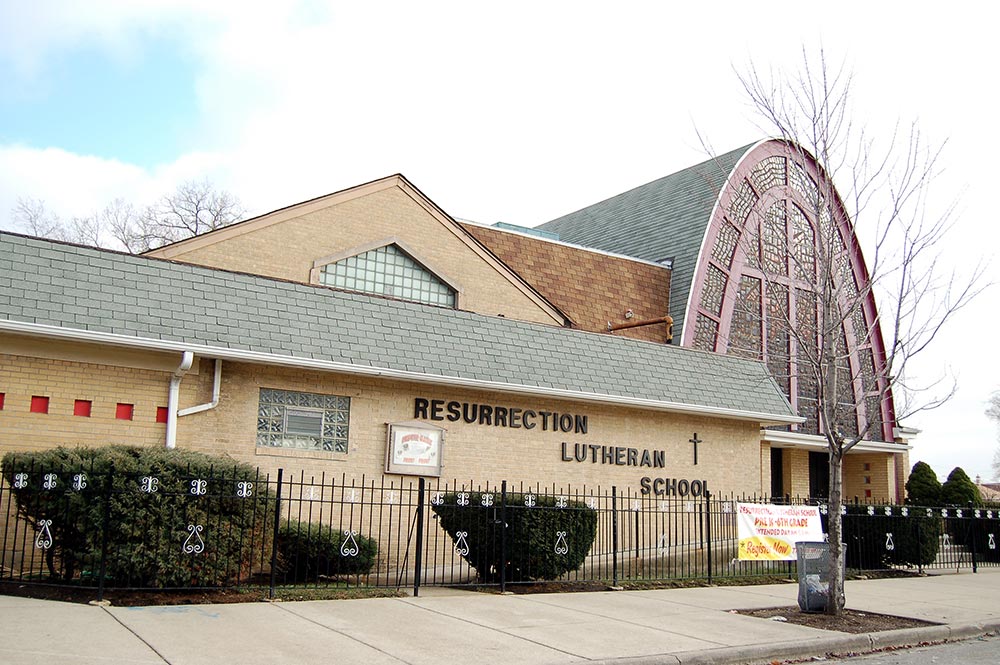