Brainerd is a part of Washington Heights.

Nestled along the eastern border of Chicago's well-known Beverly neighborhood, Brainerd is a largely residential community that carries a proud torch for its Irish-American heritage. Home to one of the area's most vibrant parks, Brainerd is a charming melting pot of history and close communal bonds, which is celebrated every June with the much-anticipated neighborhood picnic. When they're not throwing big community get-togethers, local families go to the park for the wide assortment of activities available to kids and adults alike. Recreational programs, children's sports leagues, day camps, and a lengthy outdoor walking and jogging path are enough to keep this neighborhood full of life, no matter what the time of year.

Much of Brainerd’s history is tied to its park, located in the heart of the neighborhood. The area itself is named after one of the five original founders of the Rock Island Railroad line, which runs directly through the Brainerd neighborhood and still services the south side communities of Chicago.

Before Brainerd assumed its own identity, it was grouped into the jurisdiction of the Beverly neighborhood. The streets bordering what we now know as Brainerd were annexed by the City of Chicago in 1890. At the time, 91st Street, which runs directly through the area, was dubbed Brainerd Avenue. When the city reassigned street names with appropriate numbers, the vicinity between Beverly and Eggleston avenues became known as the Brainerd neighborhood. The residents who settled into the quiet streets had labor ties to the railroad or were recent immigrants from Ireland and Germany.

During the 1920s, the Beverly and Brainerd communities grew by nearly 80 percent, thanks to increased immigration. From this torrent of population growth grew the need for Brainerd Park (1246 W. 92nd St, 312-747-6027), which began development in 1932. After five years of financial wrangling, the Chicago Park District finalized purchase on the land in 1938. The initial construction included outdoor athletic facilities and a small fieldhouse. In the 1970s, a larger fieldhouse took the place of the original.

Today, Brainerd’s south side identity it steeped in the blue-collar traditions of the community. Its historic connection to the Rock Island Railroad has shaped its character as a working class community that maintains close ties to its rich heritage. In the past two decades, the area has seen a rise in its African American population; still, its legacy as an former immigrant enclave remains intact.

The Sights of Brainerd 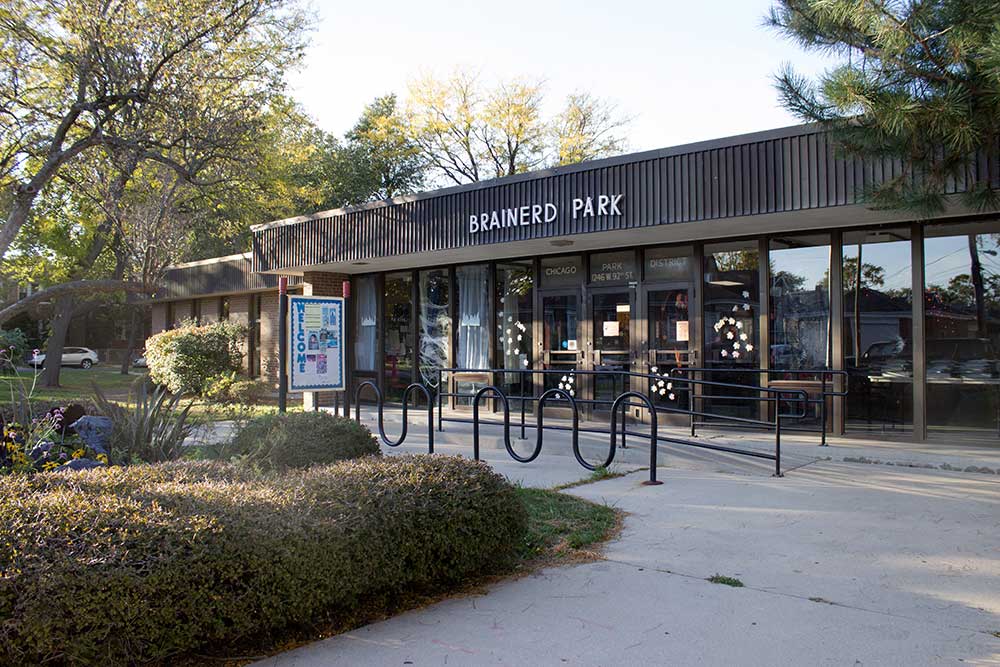 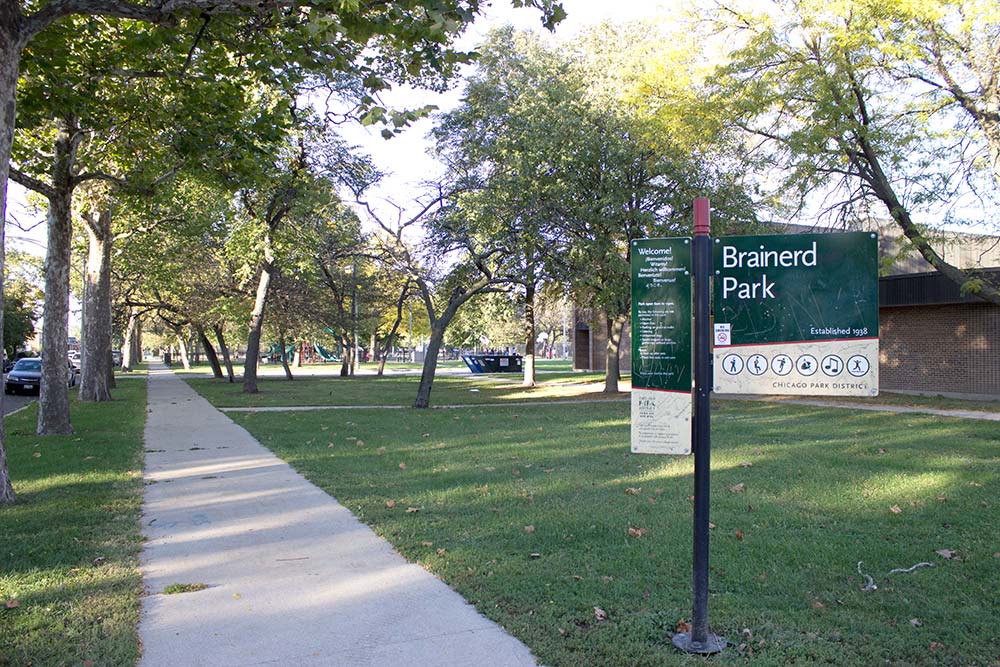 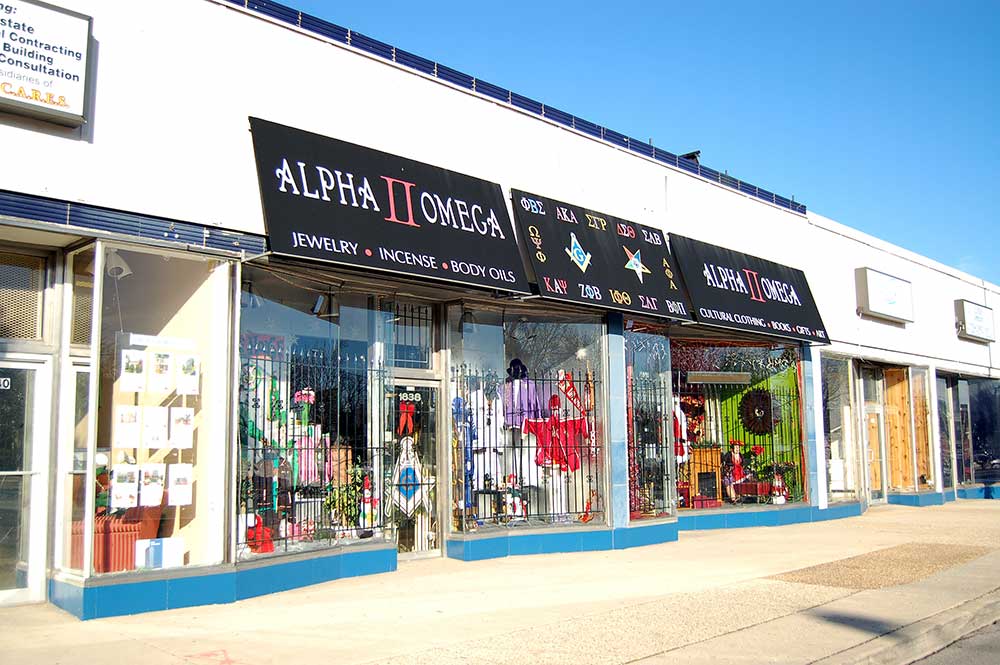 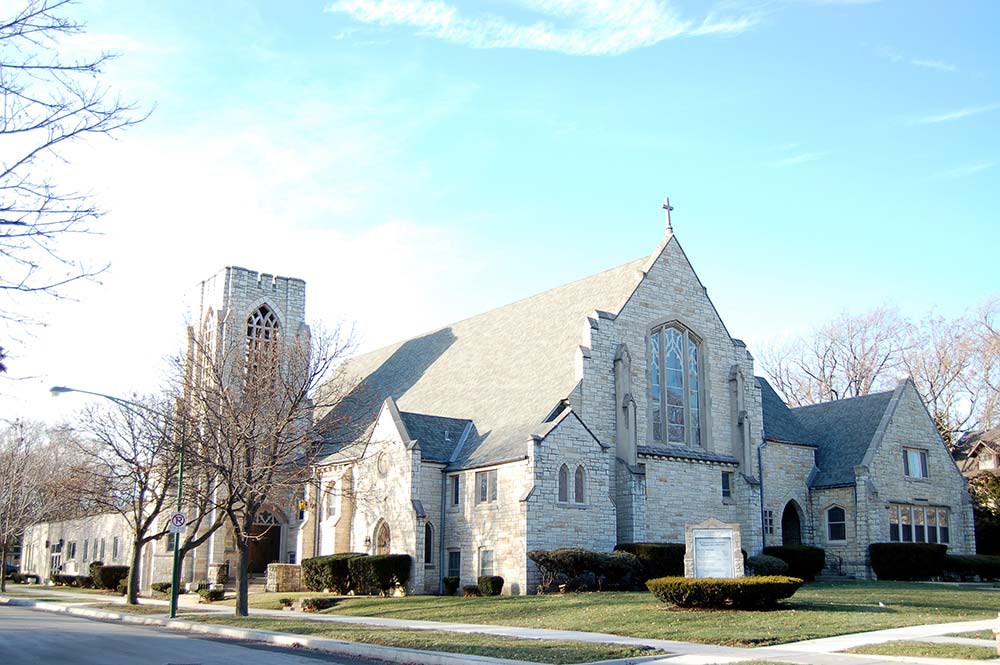 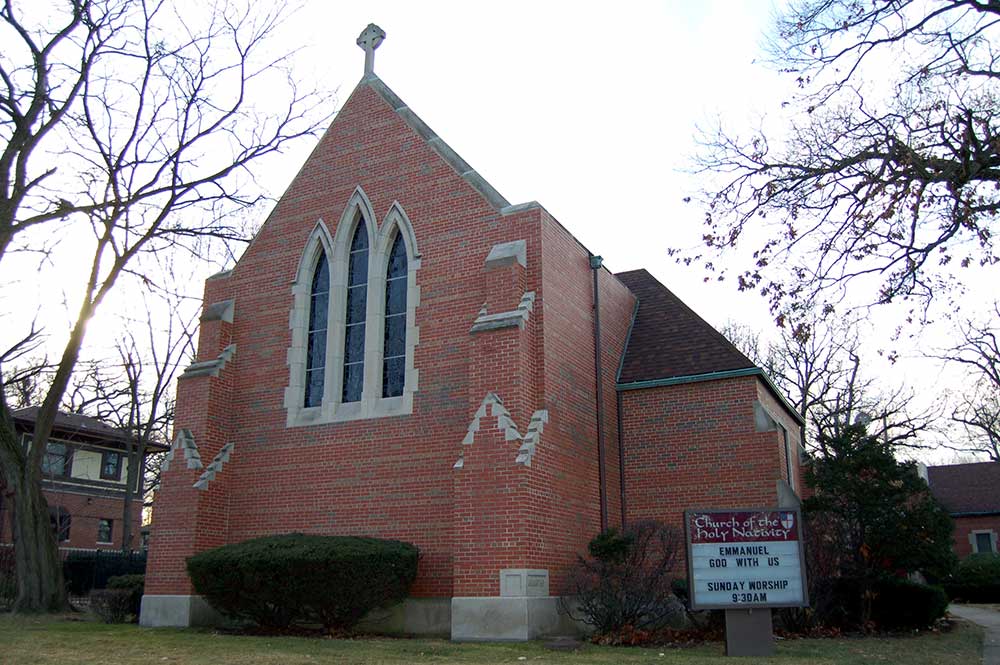 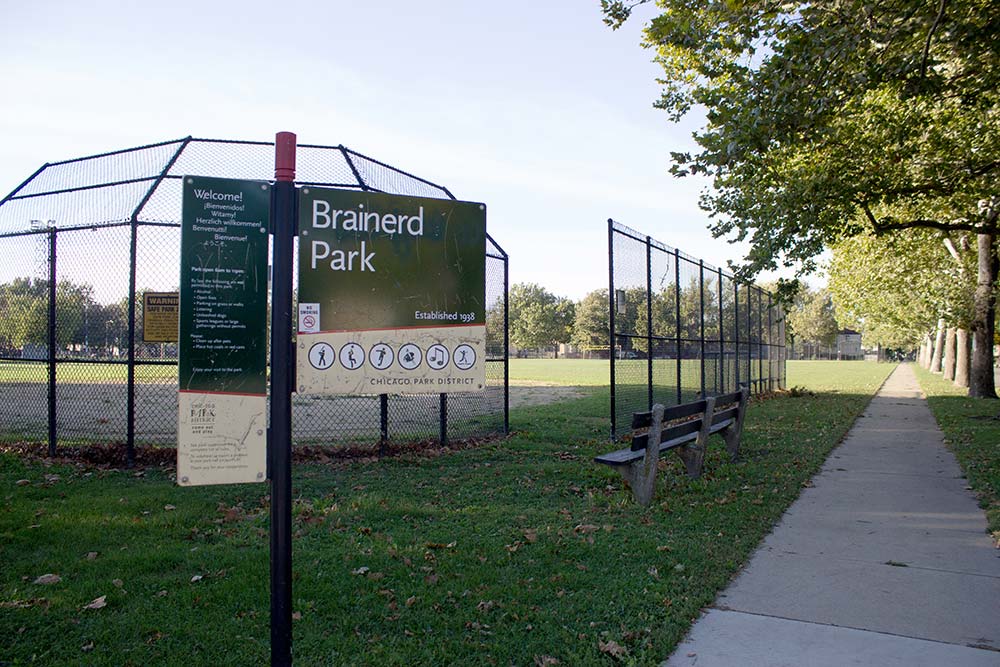 Schools In The Brainerd Area

See grade levels, address, and scores for schools in the Brainerd area.