This residential Chicago neighborhood continues its long history of offering a nice, affordable home for blue-collar workers, while enjoying all the best of what the big city has to offer. In Washington Heights modest brick houses sit atop smallish lots, separated by narrow rows of flowerbeds and hedges. A few multi-unit building exist, however, the majority of real estate in Washington Heights is single-family properties. Home prices in this section of the city are within the means of many Chicagoans on a budget. Newly constructed places present all the amenities of downtown living, while older, vintage residences embrace the architecture of yesteryear.

It’s true Chicago is split up into a number of very different neighborhoods, each with its own distinct character. In Washington Heights you’ll find modest brick homes sitting atop small lots, with a row of bushes or flowerbeds standing between the homes and a thin plot of grass leading to the road. Many places have one-car garages but since a lot of households have multiple vehicles it leads to streets lined with residential parking. Back alleys offer quick routes about the neighborhood, as well as access to your garbage cans on pickup day.

There are very few multi-unit residential buildings in Washington Heights, instead the blocks are comprised of a mix of two- and three-bedroom brick ranches and bungalows, and two-story redbrick houses and split-levels. A new homebuyer can easily find properties for under $100,000 here, although many of those structures are older and would require some renovation, but the majority of the houses still maintain a quaintness that is inviting and desirable. Plus, if you’re willing to put in the time, they could very well become that perfect home for you and your family.

In addition to the lovable fixer-upper, Washington Heights neighborhood boasts a good number of well-maintained Chicago bungalows that sport attractive exterior stone accents and historical beauty. Scattered in among the more traditional architecture are a few new-construction homes that bring all the amenities of downtown living to the south side. Many of these properties are priced between the low to upper $200,000s, but there are some very nice, good-size homes in Washington Heights for $150,000 or less.

A number of Chicago neighborhoods can boast a historic home or two. Washington Heights has a whole street of them! The Walter Burley Griffin Place District (1600-1800 blocks of W 104th Pl) covers two entire blocks of West 104th Place (which is also known as Griffin Place depending on the age of your map or cartographical software). Whatever you call it, this area houses the largest concentration of Prairie-style dwellings in Chicago. The eight homes that comprise the district were designed by Walter Burley Griffin, a Chicago architect who started his career studying under local super-architect Frank Lloyd Wright (who founded the Prairie School of architecture). Between 1909 and 1914, Griffin constructed the homes of his namesake district with his own unique variation on the Prairie-style of architecture. The typical Prairie School involved lots of horizontal lines, flat roofs with overhanging eaves, discipline in the use of ornament, and natural materials. The horizontal lines were meant to blend into the Midwest prairie landscape. The homes of the Griffin Place District epitomize this style, and were granted historic landmark status by the city of Chicago in 1981. As for Griffin himself, after designing a number of private residences in Chicago, Griffin moved to Australia in 1912 to design an entire city, called Canberra. Never one to settle in complacency, Griffin moved again in 1936, this time to India, where he continued to design many private structures.

Remember the 1800s? Those good ole’ years way back when? No? Let us refresh your memory … back then Washington Heights neighborhood was pretty undeveloped. In fact, the area was pretty much completely devoid of settlers until the 1830s. Around this time farmers moved in and claimed the land with a series of sprawling farms.

For decades, agriculture continued to be the principle use of the territory until the 1860s. Then, in 1864, the nearby industrial development of railway train manufacturing plants caused Washington Heights to see a shift from rural community life to a more urban situation as workers from the plants built residences in the neighborhood. Just two years later, the town of Washington Heights was formed as a small residential district for local industry laborers and their families. And, as with many of the little communities that popped up in outlying areas of Chicago’s ever-growing boundaries, the township was later incorporated into the city limits in 1890.

Today not much has changed in Washington Heights. Sure, we’ve got the Internet, DirecTV, cell phones, and solar-powered outdoor landscape lighting, but this south side Chicago neighborhood is still home for scores of blue-collar workers, despite the railcar industry no longer being a major area employer. Commercial development continues to be low, but the core draw of the neighborhood—its cozy residences and affordable prices—remain intact.

The Sights of Washington Heights 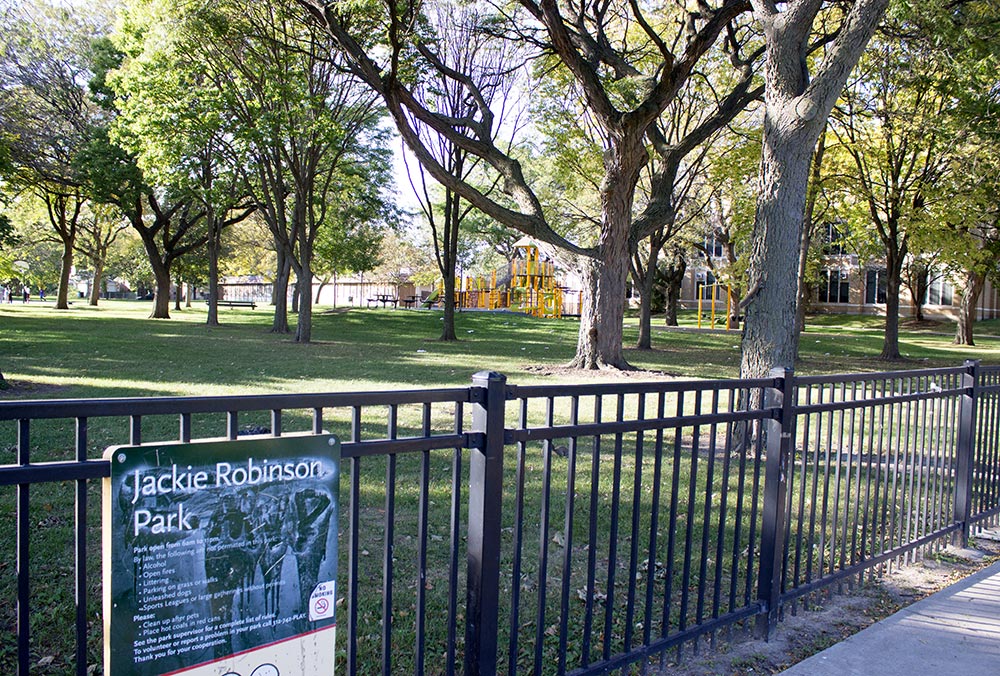 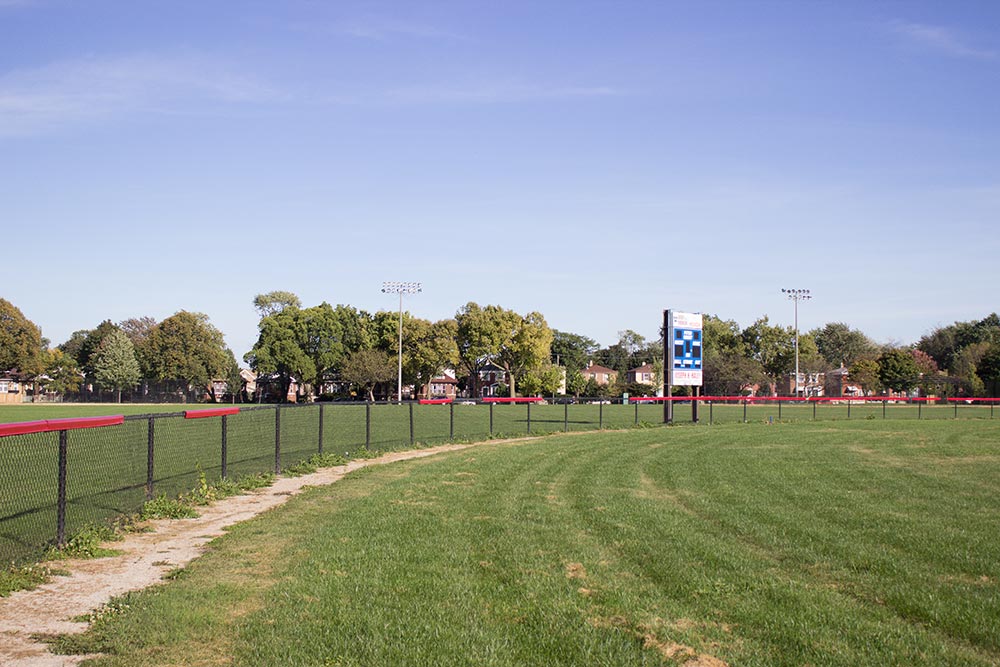 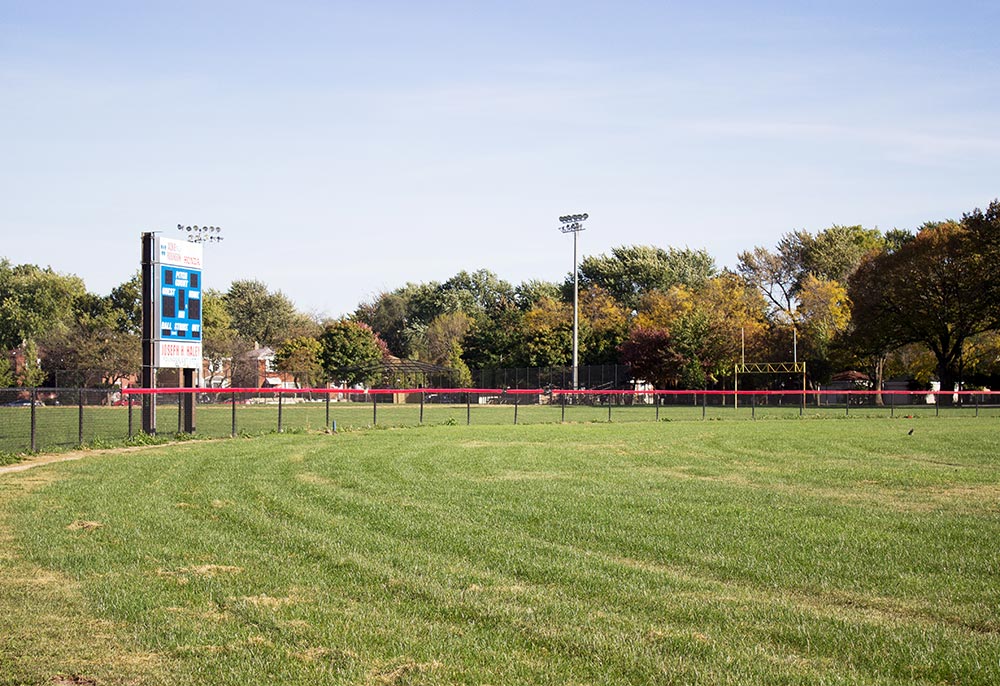 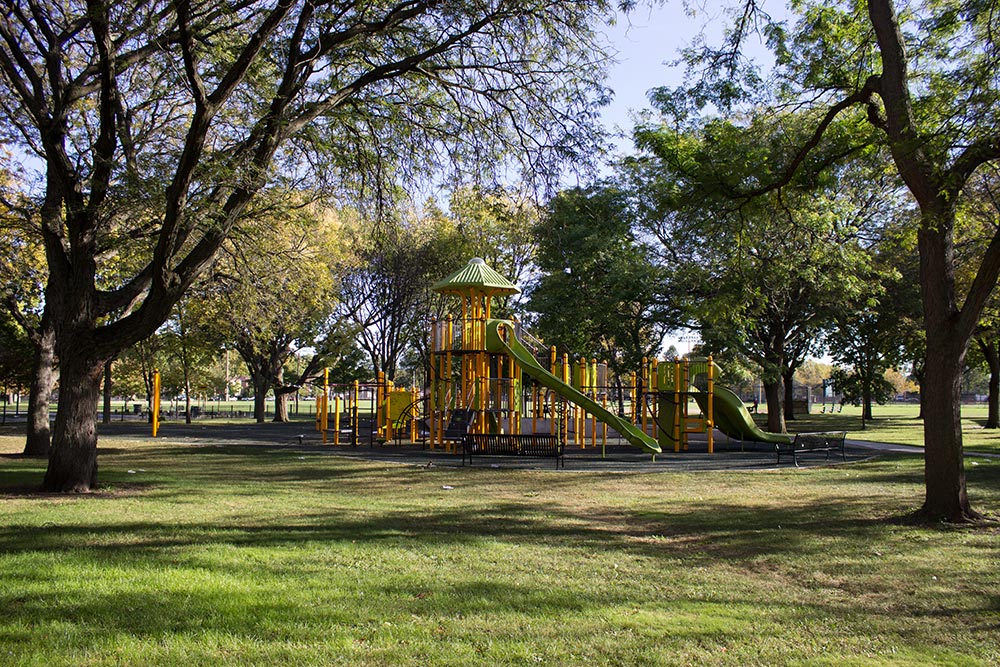 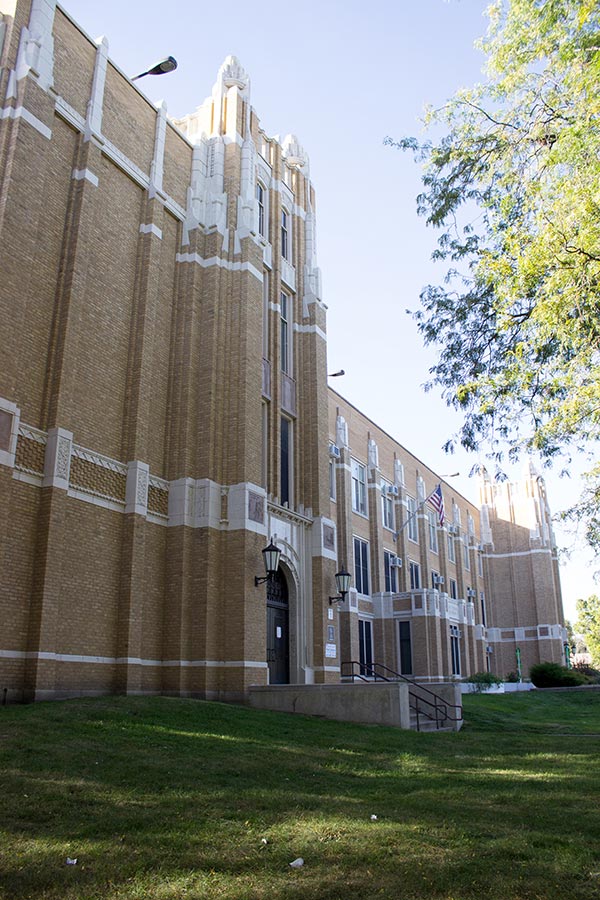 Schools In The Washington Heights Area

See grade levels, address, and scores for schools in the Washington Heights area.