Union Ridge is a part of Norwood Park.

This family-friendly northwest Chicago neighborhood packs quiet residential areas and a number of unique dining venues into its tree-lined streets. Union Ridge is bisected by the main strip of business along Higgins Road where locals go to dine out, get take out, or spend a night out on the town. Of course, we're not talking wild and crazy clubs or five-star French restaurants here, but for a low-key watering hole or nice, sit-down meal, Union Ridge is top-rated. Staying in for an evening is just as sweet around here. Who doesn't love relaxing in a warm house, surrounded by a neatly trimmed, green grass lot on a long, sidewalk-lined block? Security and comfort abound in Union Ridge, affording residents a sense of tranquility and ease that makes a home in this Chicago neighborhood a prize possession.

Nowadays Union Ridge is a pleasant residential neighborhood, but it wasn’t always so densely populated. Back in 1835, there was just one man in the area—a guy named Israel Smith. He constructed a cabin on a ridge and was later joined by his father and brothers. As neighbors began settling the area, they rather sensibly referred to the ridge as 'Smith’s Ridge,' an informal name would ultimately lose out to the title 'Union Ridge' after the Smith clan left the area. But the land the Smiths left behind would eventually make up the neighborhoods of Union Ridge and Big Oaks, nearby Ridgemoor Country Club, and parts of the Harwood Heights suburbs.

Today, the farms, cabins, and even the ridge are gone, and Union Ridge has become a quiet, mostly residential neighborhood. Most businesses, restaurants and stores operate off Higgins Road, the area’s busiest street, which bisects the Chicago neighborhood, leaving ample room for housing.

The Sights of Union Ridge 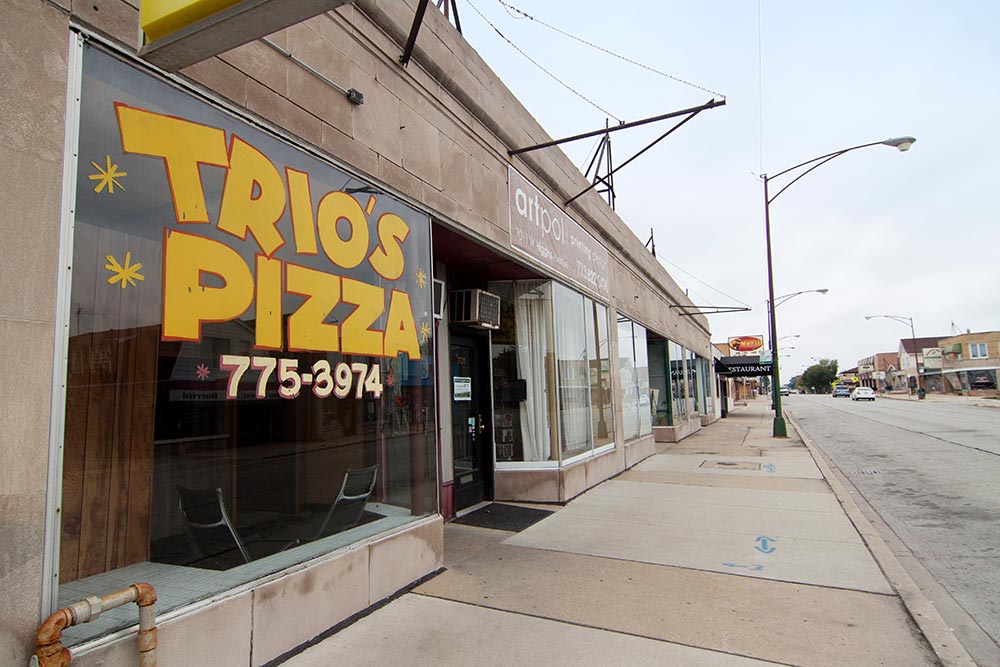 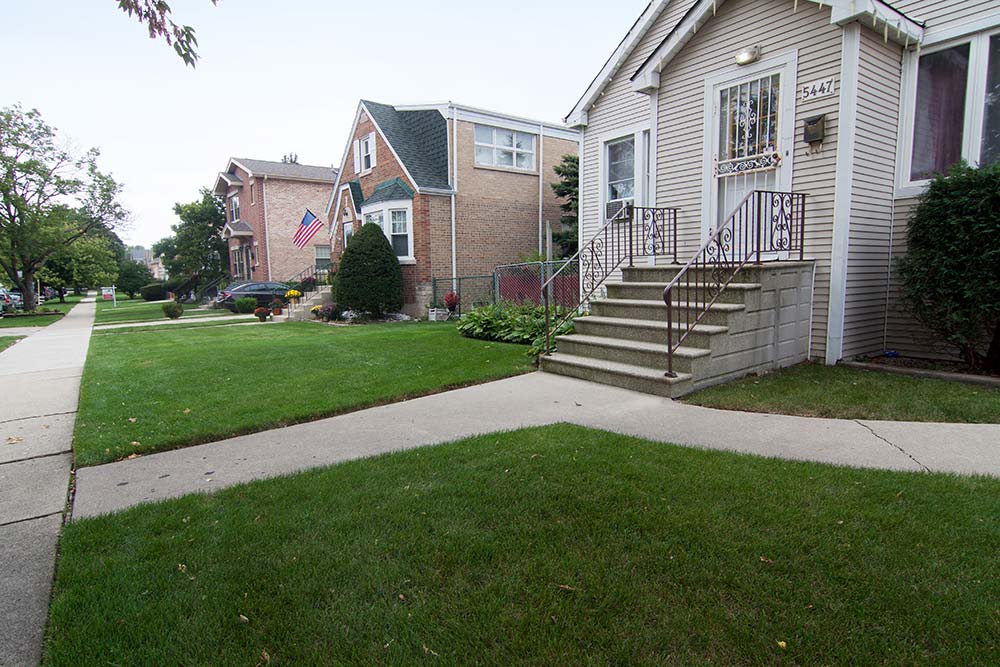 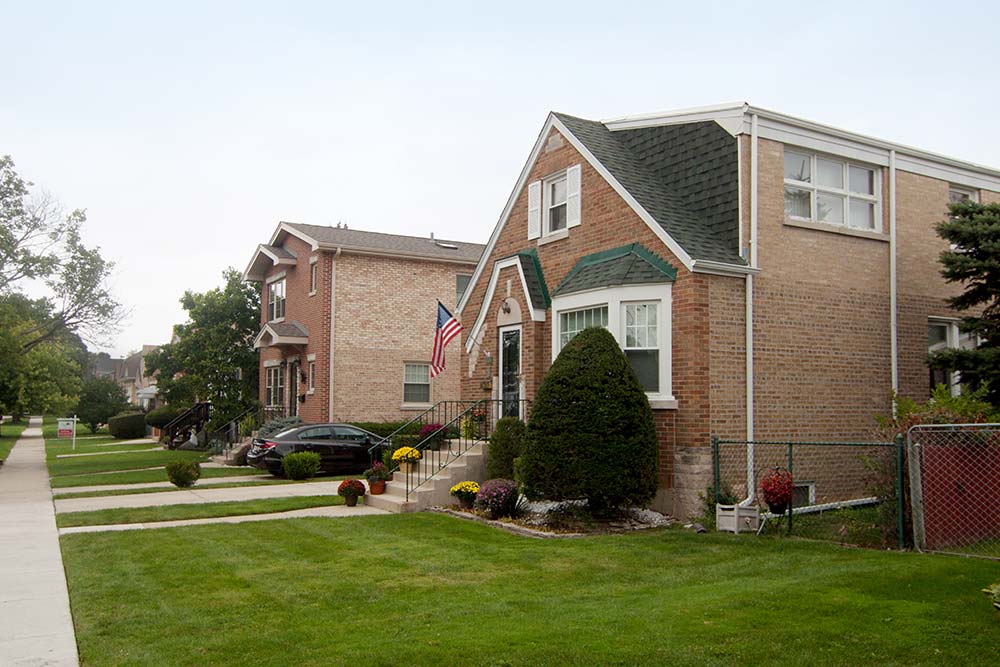 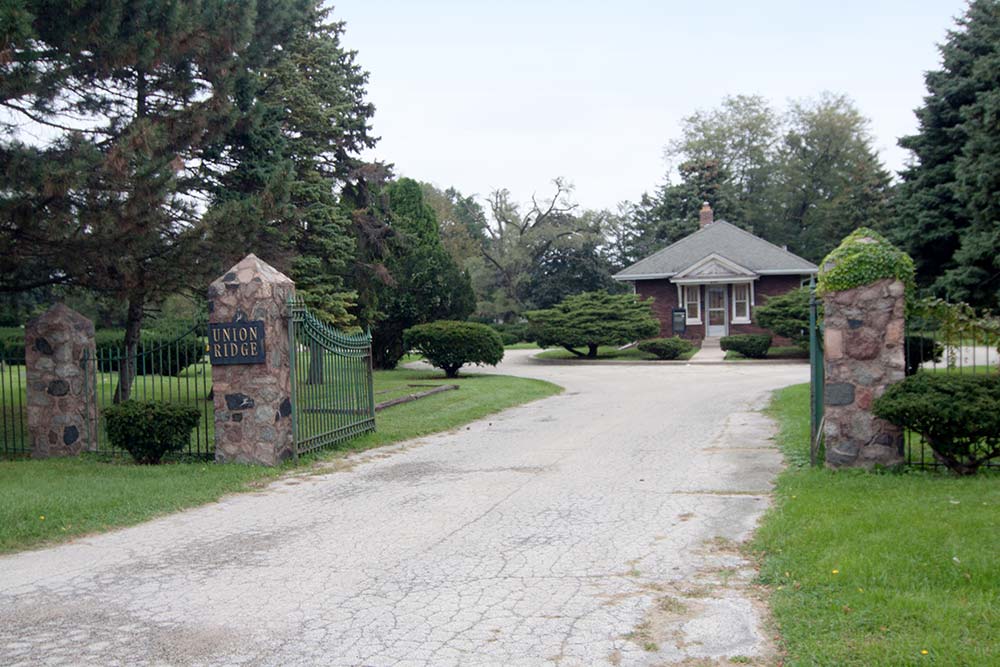