Oriole Park is a part of Norwood Park.

An expansive eighteen-acre park sits at the center of this green Chicago neighborhood offering a pleasant place to bring up kids, buy a first home, retire in style, or just enjoy the scenic surroundings from your own backyard. Typical mid-range homes and modest lots exemplify Oriole Park, which enjoys a slightly more suburban feel than most Chicago neighborhoods, with gradually curving lanes and street-access driveways. The large, namesake park is a big draw for homebuyers in search of a community-oriented setting with ample outdoor recreation space. Oriole Parkers have full advantage of several athletic fields, a playground and sandbox, a paved jogging trail, and numerous programs and special events offered through the Chicago Park District.

The streets of Oriole Park are rather distinctly split by the neighborhood’s titular park. The roads to the west of the park form a nice, neat grid of rectangular blocks of homes. The streets to the east of the park wind and weave their way around the neighborhood. Other than how they appear on a map, there’s no real distinction of architectural styles or house size between these east and west Oriole Park roads. They all feature the tall trees and lush greenery that help make this northwest side Chicago neighborhood such a pleasant place to call home.

Oriole Park is a primarily residential area, with little industrial development and few shops and restaurants. The residences themselves are predominantly single-family ranch and raised ranch homes—with some two-story houses thrown in the mix—sporting modest yards and well-kept landscaping. Although they might not provide enough space for that weekend soccer game you planned, the properties usually have nice, older trees and at least enough room to relax and barbeque. And don’t forget, if you live in Oriole Park, you live within walking distance of one of Chicago’s nicest parks.

Not too long ago the area now filled with numerous pleasant Oriole Park homes was once quite sparsely populated. As late as the 1930s the land was fairly rural, with settlements decently spaced out. Single-family homes began popping up with more frequency once newly affordable automobiles allowed people to move further out from the center of the city. And once everyone had those shiny new cars, the population in Oriole Park really boomed with the construction of Northwest Highway, which made this Chicago neighborhood even more accessible to the rest of the city.

These days Oriole Park is considerably more urban, with scores of homes occupying the land. Yet, this small northwestern Chicago community has managed to retain a bit of its rural charms. Tall trees still edge the streets and occupy the yards, and all the residences are built around a large eighteen-acre park that offers a host of programs as well as open space for relaxing and recreation. The quiet Oriole Park neighborhood has grown into a fine place to raise a family.

The Sights of Oriole Park 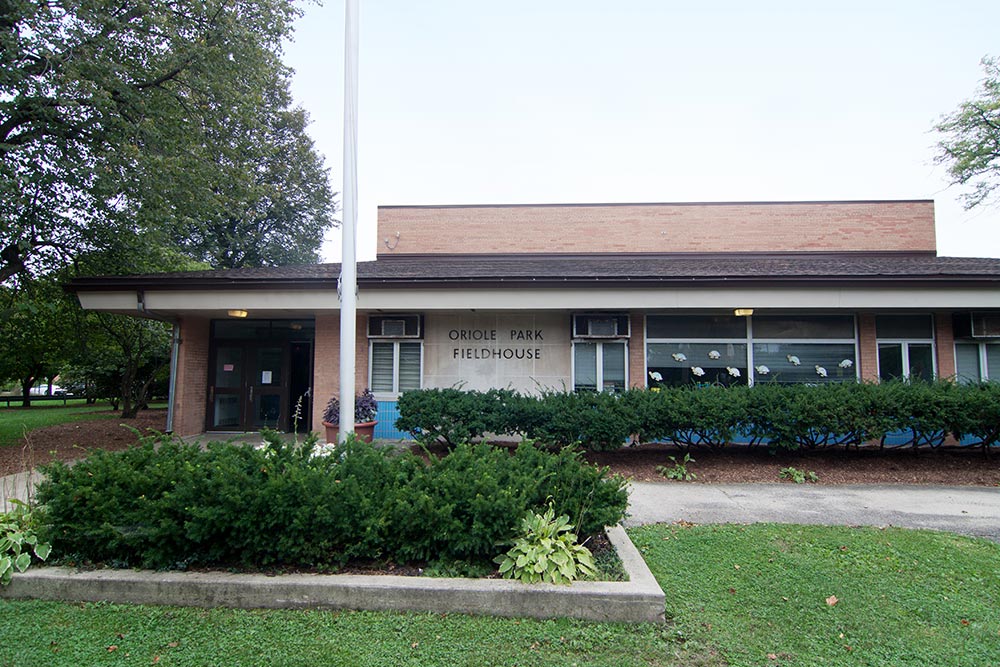 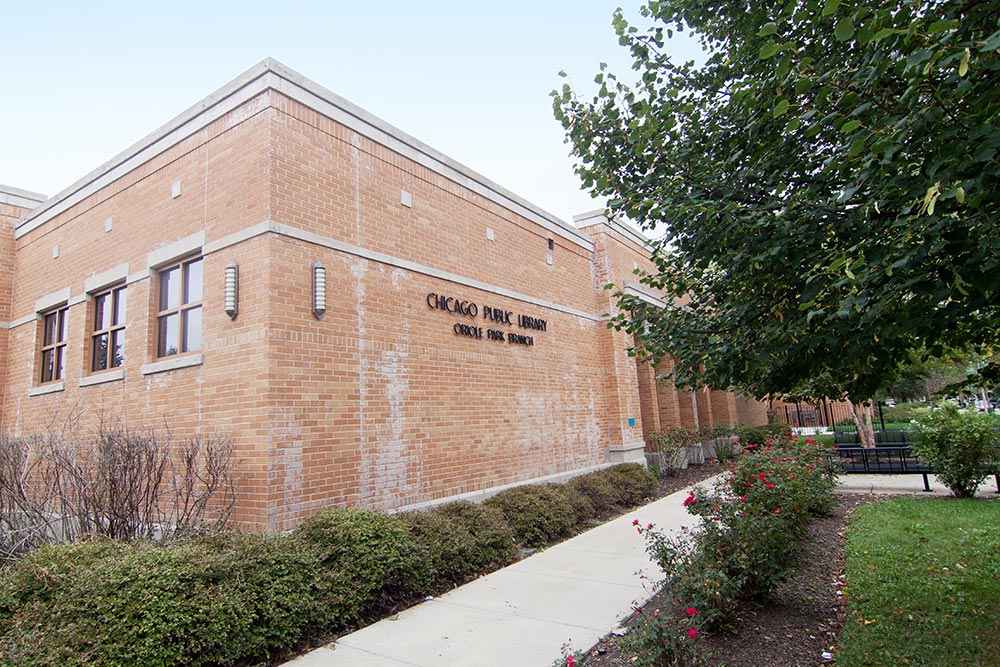 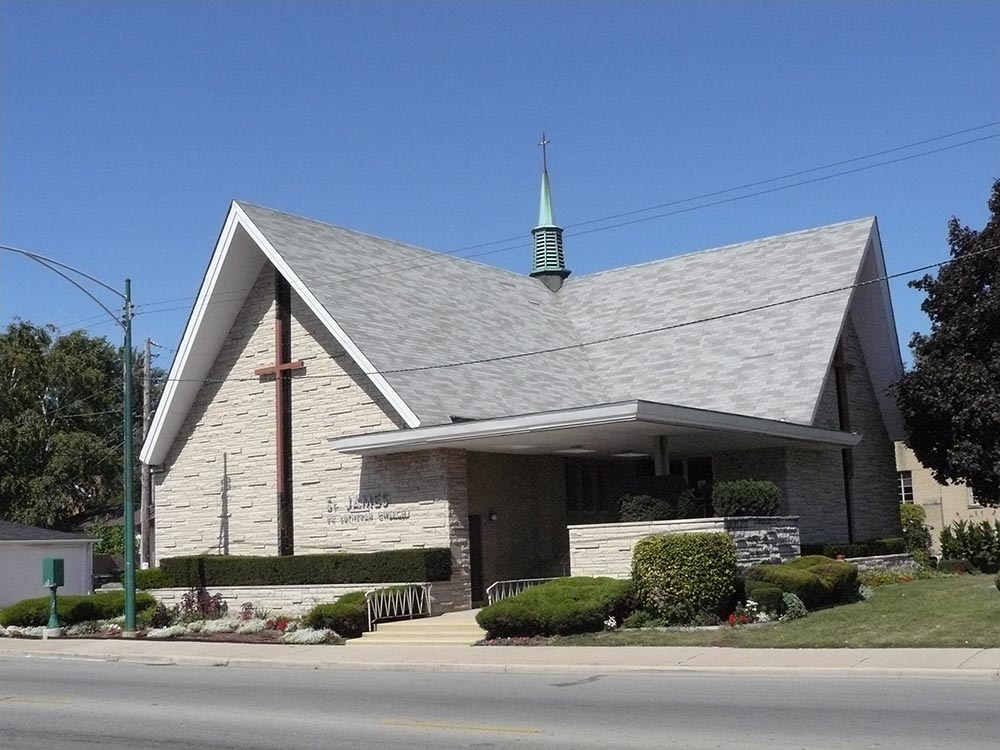 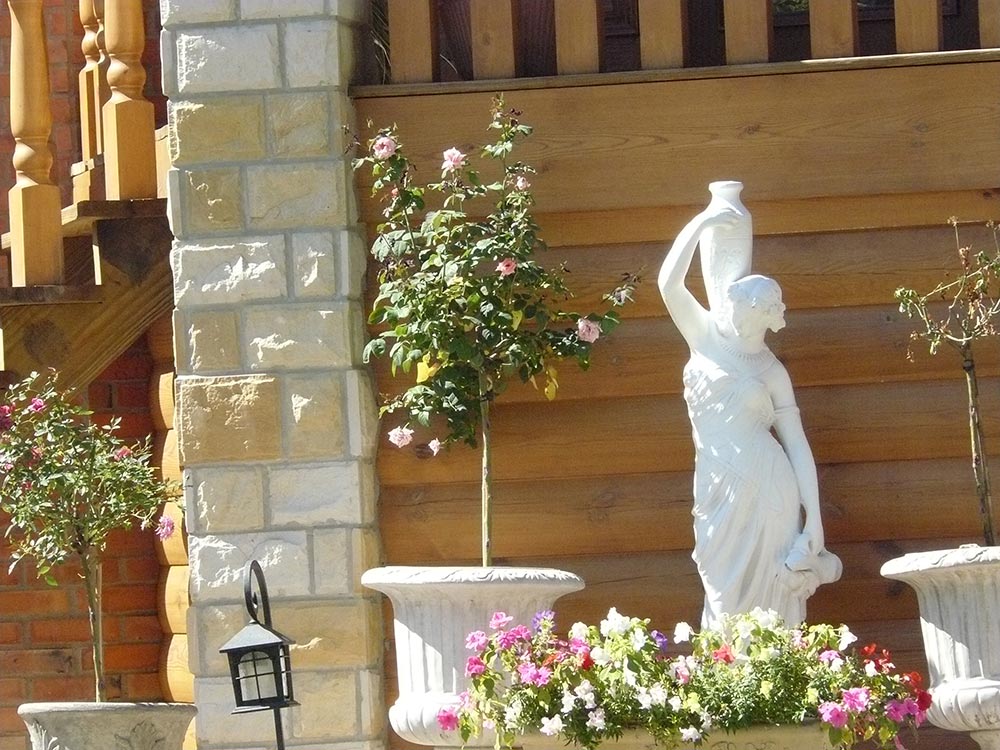 Schools In The Oriole Park Area

See grade levels, address, and scores for schools in the Oriole Park area.