Well-kept older homes, an abundance of trees and parks, and strong community ties make this north side neighborhood an ideal place for strolling, walking dogs and starting a family. Landscape wise, Old Norwood Park is rather unique, as far as Chicago neighborhoods go. The residential streets manage to avoid the typical grid-block pattern in place of angled roads and circular drives. Thick foliage borders the lots, creating a serene and verdant locale that attracts many homebuyers looking for a pleasant area to settle down, without getting too far outside the city center. The trade off for such quietude and natural beauty is a limited amount of restaurants and businesses within the neighborhood boundaries. But Old Norwood Park residents relish their restful community – besides, there is plenty commercial activity next door in the greater Norwood Park neighborhood.

In the 1860s, developers looked at the largely forested and undeveloped landscape of what is now known as Old Norwood Park and decided to develop the area into a resort community that would provide Chicagoans a place to take a break from their jobs and busy lives. After constructing a man-made lake and the Norwood Park Hotel, they were disappointed to find the hotel only drew in relaxing locals and they eventually gave up on the resort idea.

In 1874 the community was incorporated into the city of Chicago. Henry Ward Beecher’s novel Norwood: Or Village Life in New England inspired the name 'Norwood' for the new neighborhood that many thought reflected New England’s streets and housing. Later, the name was altered to Norwood Park after it was discovered that another post office in Illinois already had claim on the name Norwood. The nominal alteration would prove fitting, as the community would remain lush and green to the present day.

As years passed, many of the surrounding areas saw a dramatic increase in industrial development. The section of Norwood Park known as Old Norwood Park, however, remained a pleasant residential neighborhood that is home to numbers of families and an overall pleasant place to live. Today, Old Norwood Park is a great area for raising a family, a prime location for good schools, parks, and a place that numbers of Chicago’s own police officers and firefighters call home.

Surrounding the community’s original center, Old Norwood Park resides in between the two halves of Norwood Park, a residential area with very similar characteristics. Both neighborhoods have similar green streets and strong community spirit, but Old Norwood Park boasts some older residences and an even greater number of parks.

The Sights of Old Norwood Park 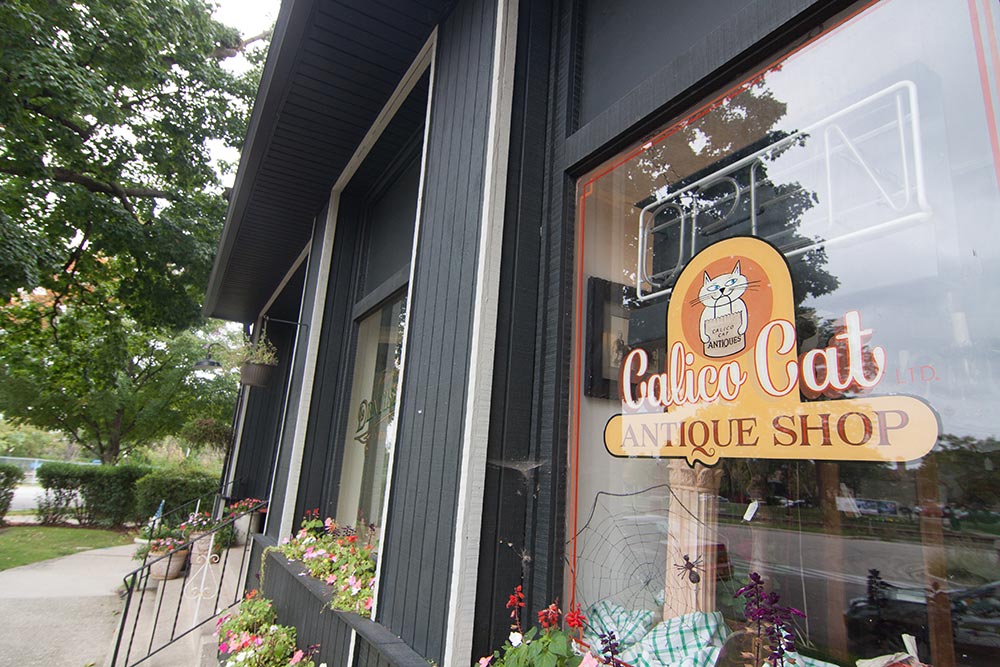 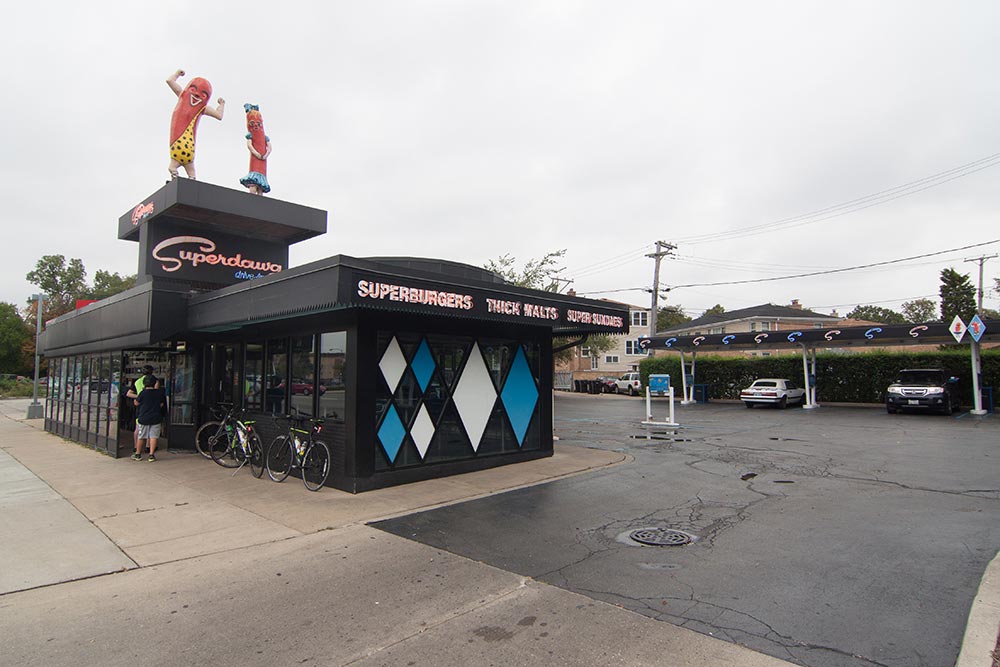 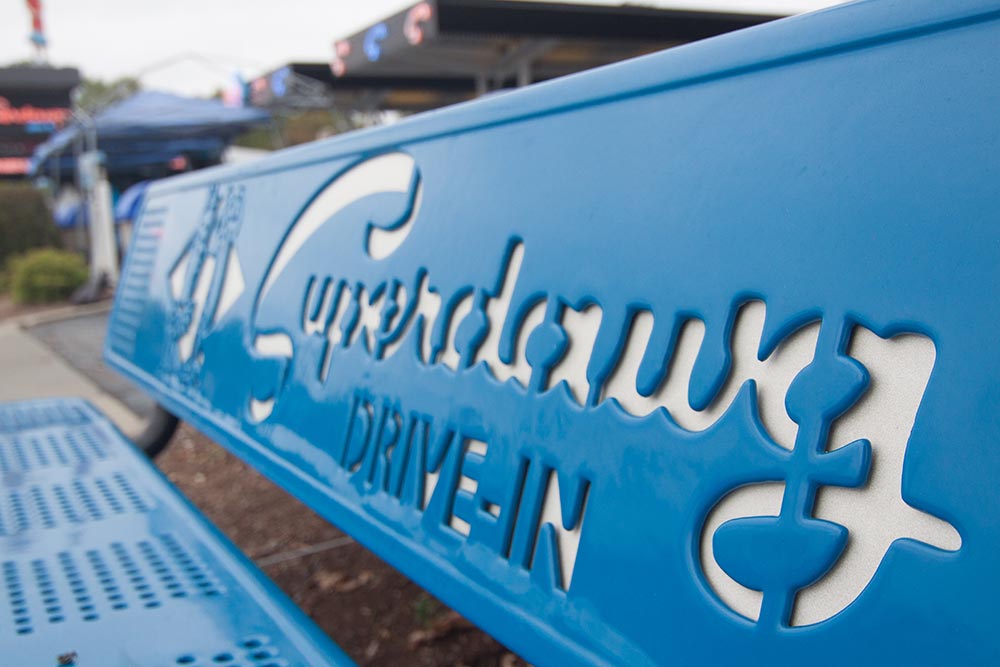 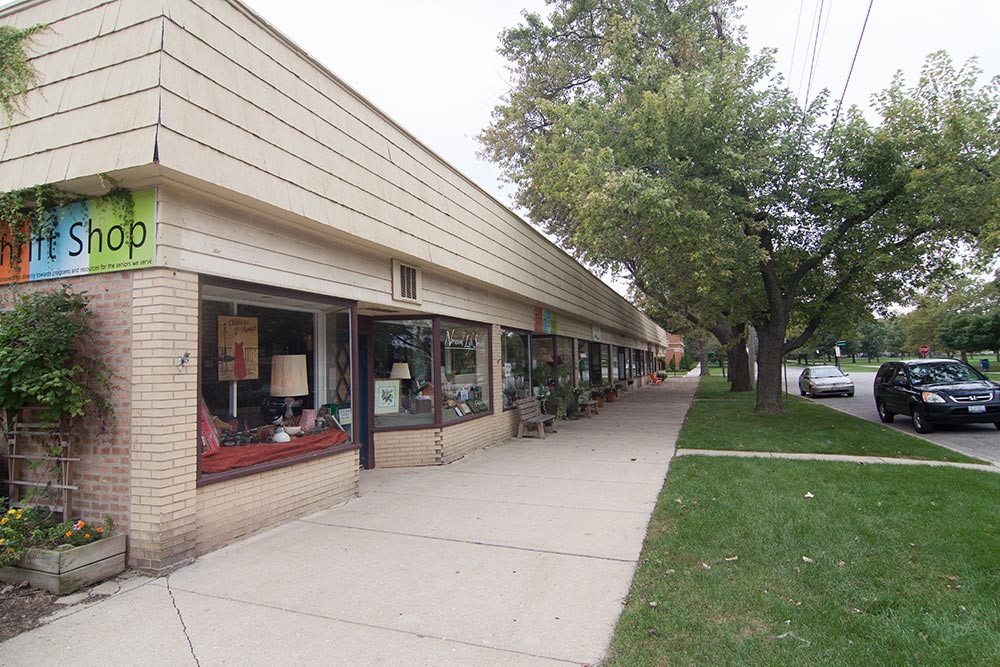 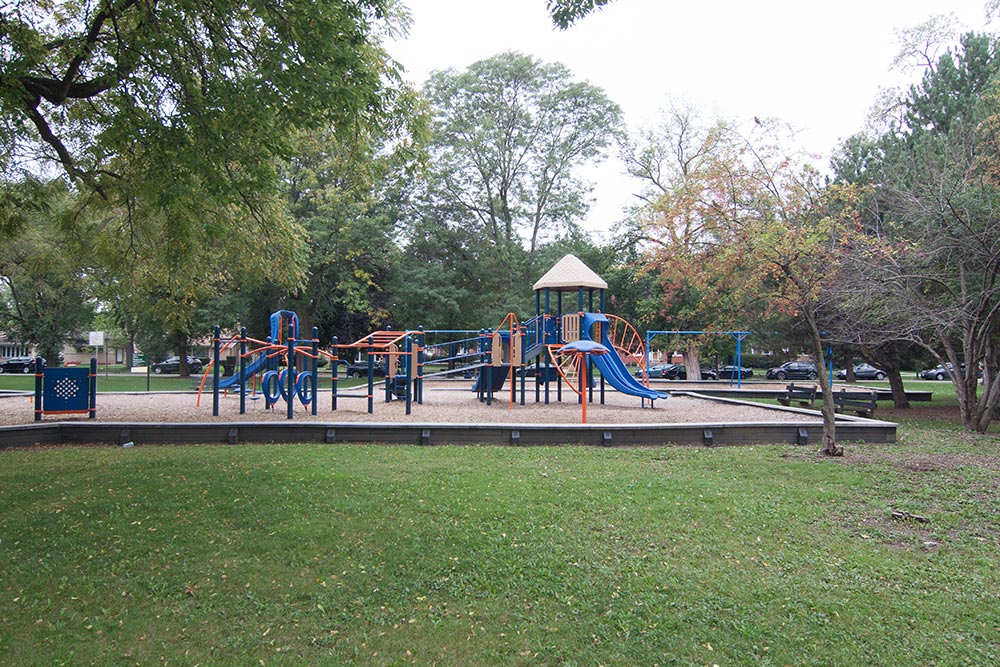 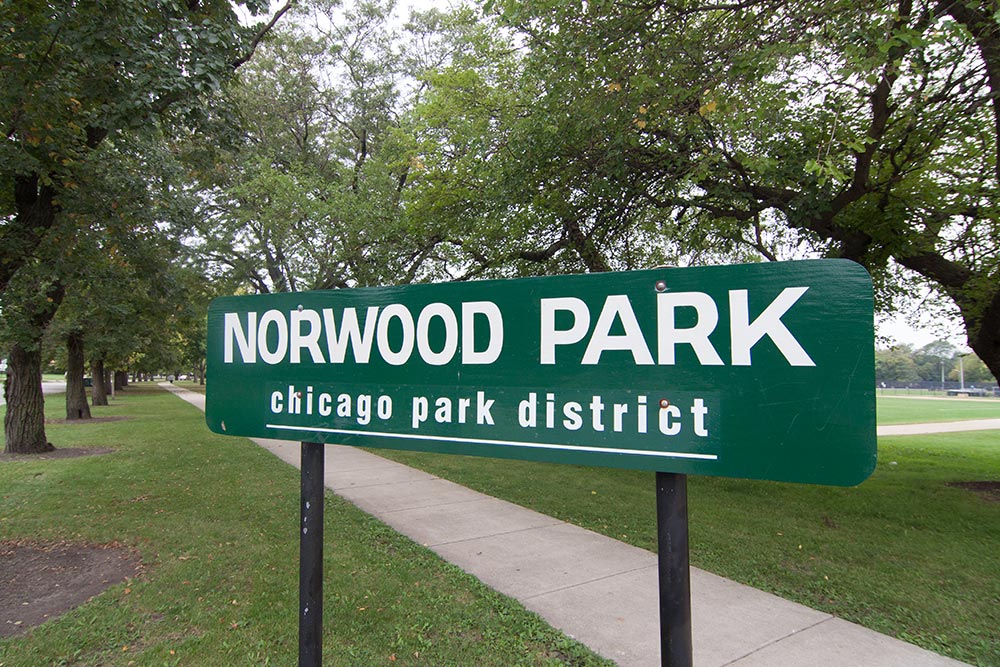 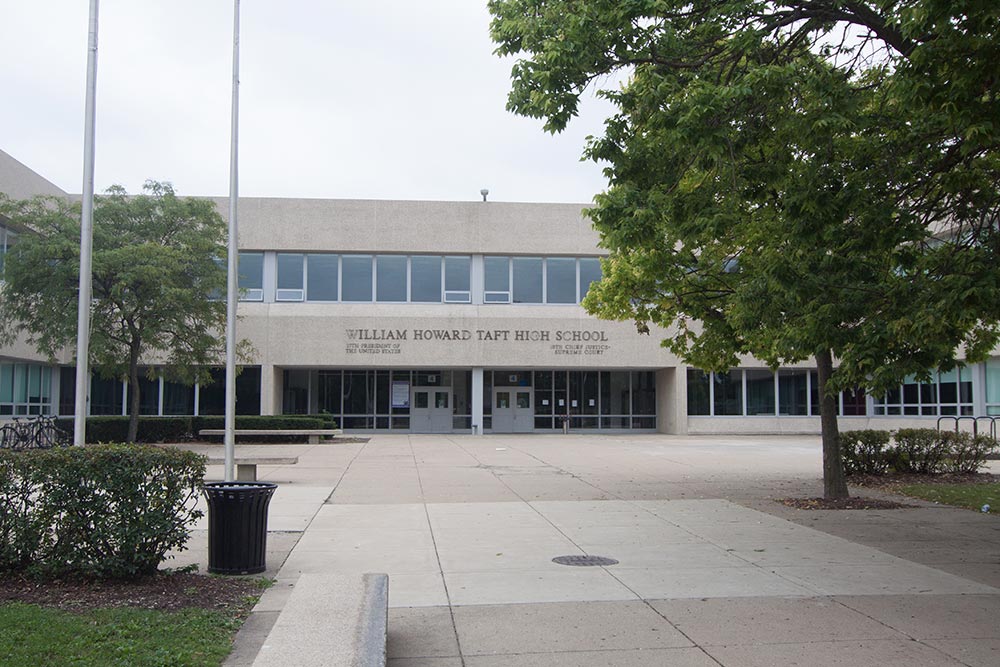