The Gap is a part of Bronzeville.

As part of south Chicago's rich cultural history, The Gap is a small neighborhood primed for revitalization and development. Close to Lake Michigan and the Loop with convenient transportation options and plenty of affordable housing opportunities, The Gap is a hidden south side gem that is brimming with new construction, in addition to a renewed interest in its classic row houses. A respectable number of restaurants cover all the basic cravings – get a slice from a Chicago-based pizzeria, or order up a Cajun catfish dish with a Midwest twist.

This tiny, three-block long south side Chicago neighborhood is called The Gap because it lies in the space (or gap) between a pair of high-rise housing developments at 31st and 35th streets. The Gap is part of the larger community area of Douglas. The Douglas neighborhood is named after the 19th century Chicago politician Stephen Douglas, who, in 1852, purchased 70 acres of land between 33rd and 35th streets. After building a mansion for himself near 35th and State streets, Douglas donated much of his land to a Baptist church. During the Civil War, Camp Douglas was built in the area between Cottage Grove Avenue and South Parkway, 31st and 36th streets. The camp was to be used for training Union soldiers. In the later stages of the war, the camp served as a POW camp for captured rebel soldiers, over 4,000 of who died in the camp due to unsanitary conditions. The devastatingly grim history of the grounds was hard to forget, but as the area was developed for residential use, the neighborhood was given a renewed livelihood, and eventually the area’s gruesome past was largely forgotten.

Even in the mid 1800s, Douglas was convenient to many transportation options. A stop on the Illinois Central Railroad, as well as various streetcar lines, made this Chicago neighborhood appealing to many of the city’s wealthier citizens who were drawn to the quick commute to Chicago’s commercial center. At the same time, the area’s close proximity to local industry made Douglas attractive to blue collar workers who began to settle their families in the vicinity as well. The small neighborhood to the north of Douglas, known as the 'Black Belt' for its large African American population, began to expand south into Douglas, and by the close of the 19th century thousands of African Americans were calling Douglas home as well. This population growth continued into the 1920s when Douglas, along with the Bronzeville neighborhood to the south, became known as the center of black cultural life in the city. African American-owned businesses thrived as did the nightlife and Chicago’s south side soon gained a national, if not international, reputation for music with the biggest jazz acts of the day headlining the neighborhood clubs.

Like much of the rest of the country in the 1930s, Douglas was hit hard by the stock market crash and the Great Depression that followed. Businesses went under, public services suffered, housing markets fell, and economic opportunities were scarce. Starting in 1941 with the Ida B. Wells housing project, the newly formed Chicago Housing Authority began constructing public housing to provide for low-income families. Stateway Gardens, the Robert Taylor Homes and others followed. But lack of public funds—or perhaps apathy—these projects lapsed into a state of disrepair and became infiltrated with crime and gang violence.

Today, thanks in part to community organizations such as the Mid-South Planning and Development Commission and the Quad Communities Development Corporation, residents and neighborhood leaders are working with developers in an effort to create and sustain a safe and vibrant mixed-income community in the neighborhoods of North Kenwood, Oakland, Grand Boulevard and Douglas (which includes The Gap). All of the former public housing projects have been demolished and they are currently being replaced with attractive mixed income low-rise housing.

The Sights of The Gap 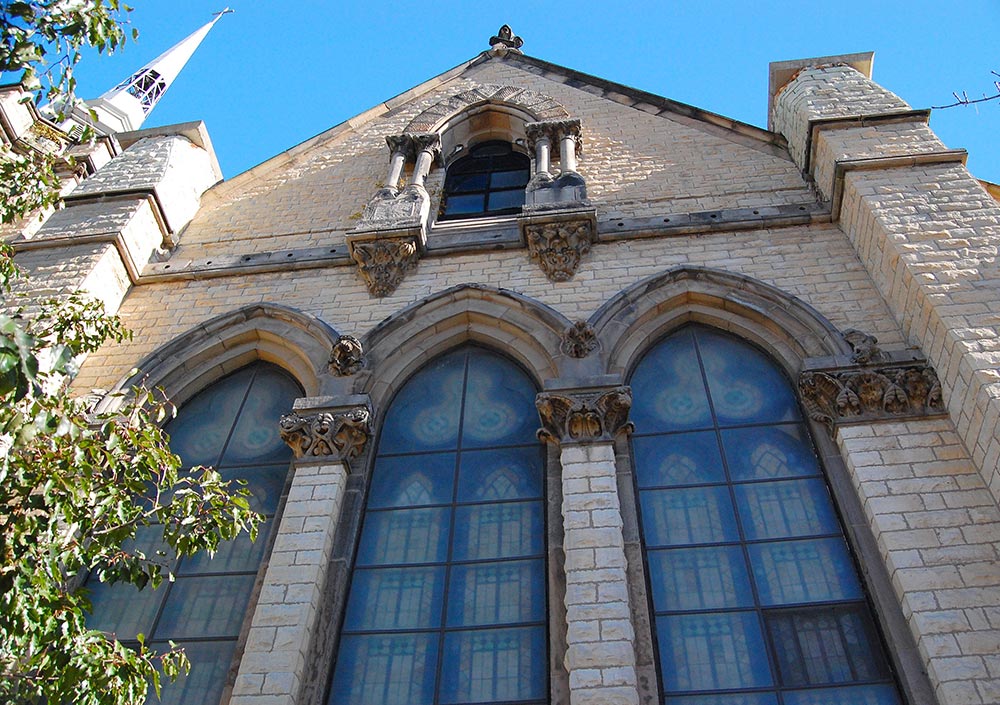 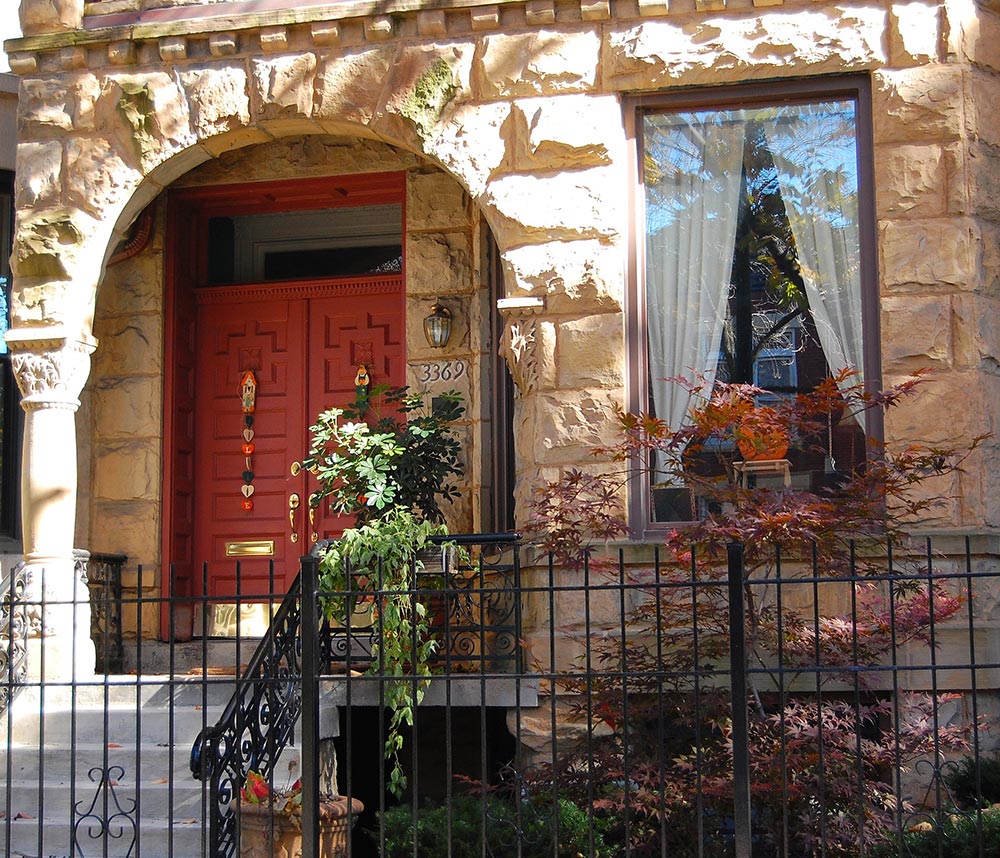 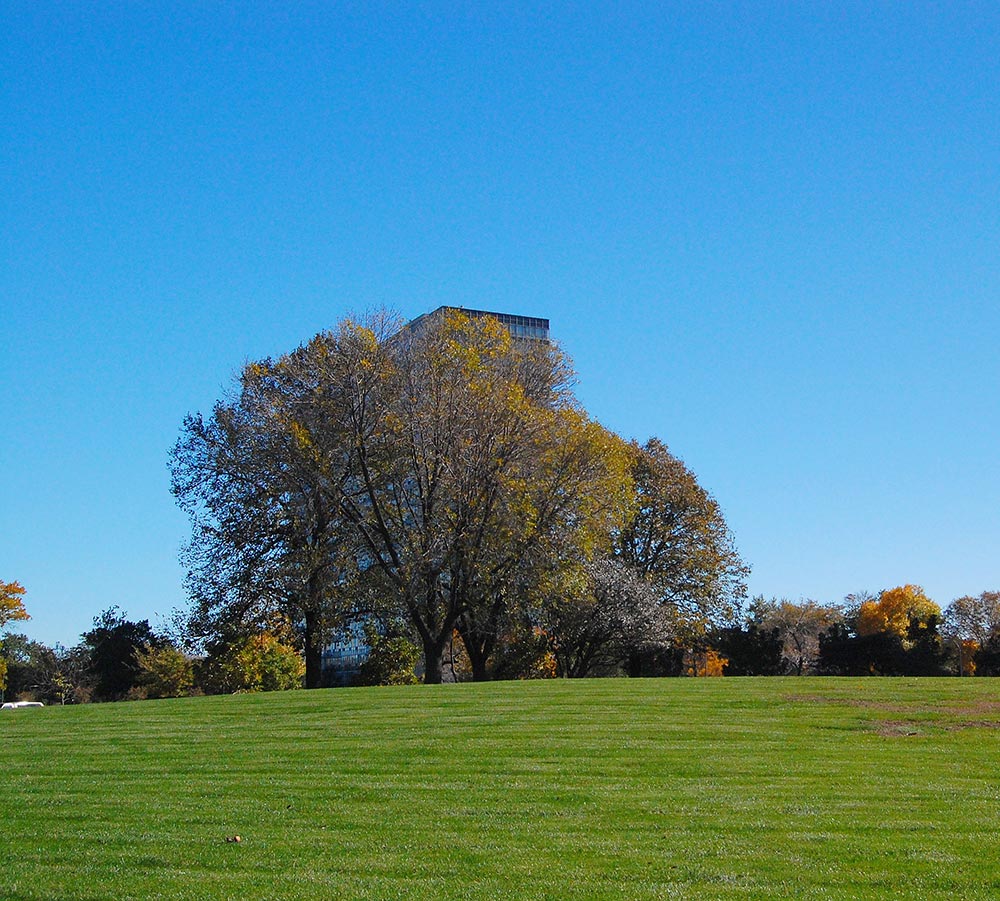 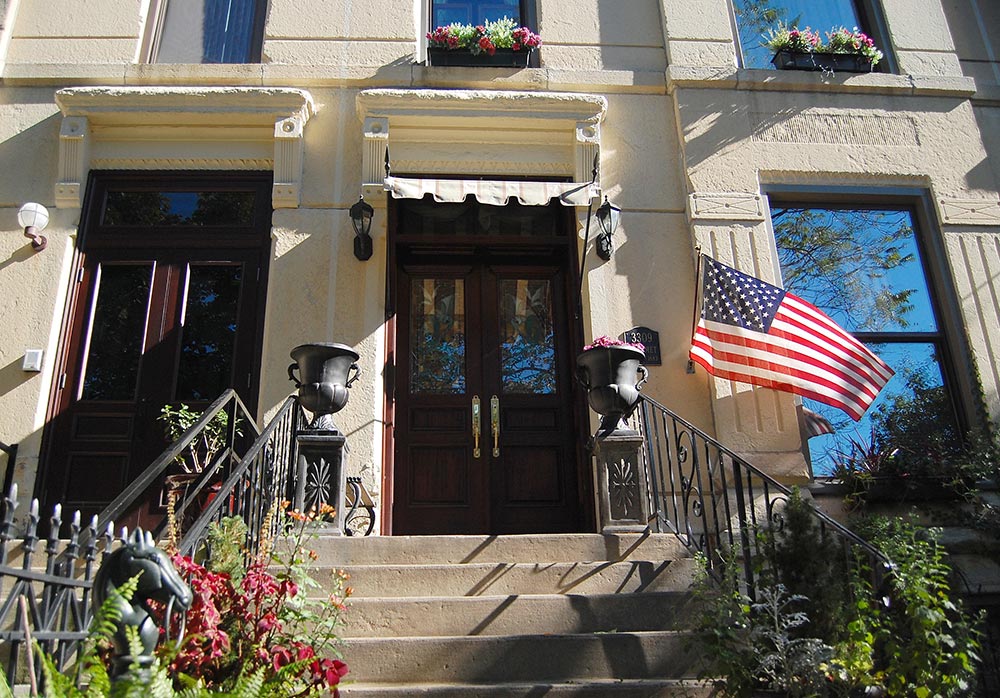 Schools In The The Gap Area

See grade levels, address, and scores for schools in the The Gap area.

Send Me The Gap Trends