Pullman is an historic, planned community established by an enterprising railroad car tycoon. The neighborhood is no longer centered about the manufacturing business, but it continues to provide residents with comfortable homes and easy access to the rest of the Chicago city. Pullman upholds its unique roots by preserving the original buildings constructed as part of “Pullman Town.” Museum exhibits and walking tours of the streets and landmark structures are even offered, which give visitors a glimpse back in time. Fast forwarding to present day, Pullman provides all the perks of any modern Chicago neighborhood: good schools, affordable real estate, convenience shops, and a pinch of nightlife. 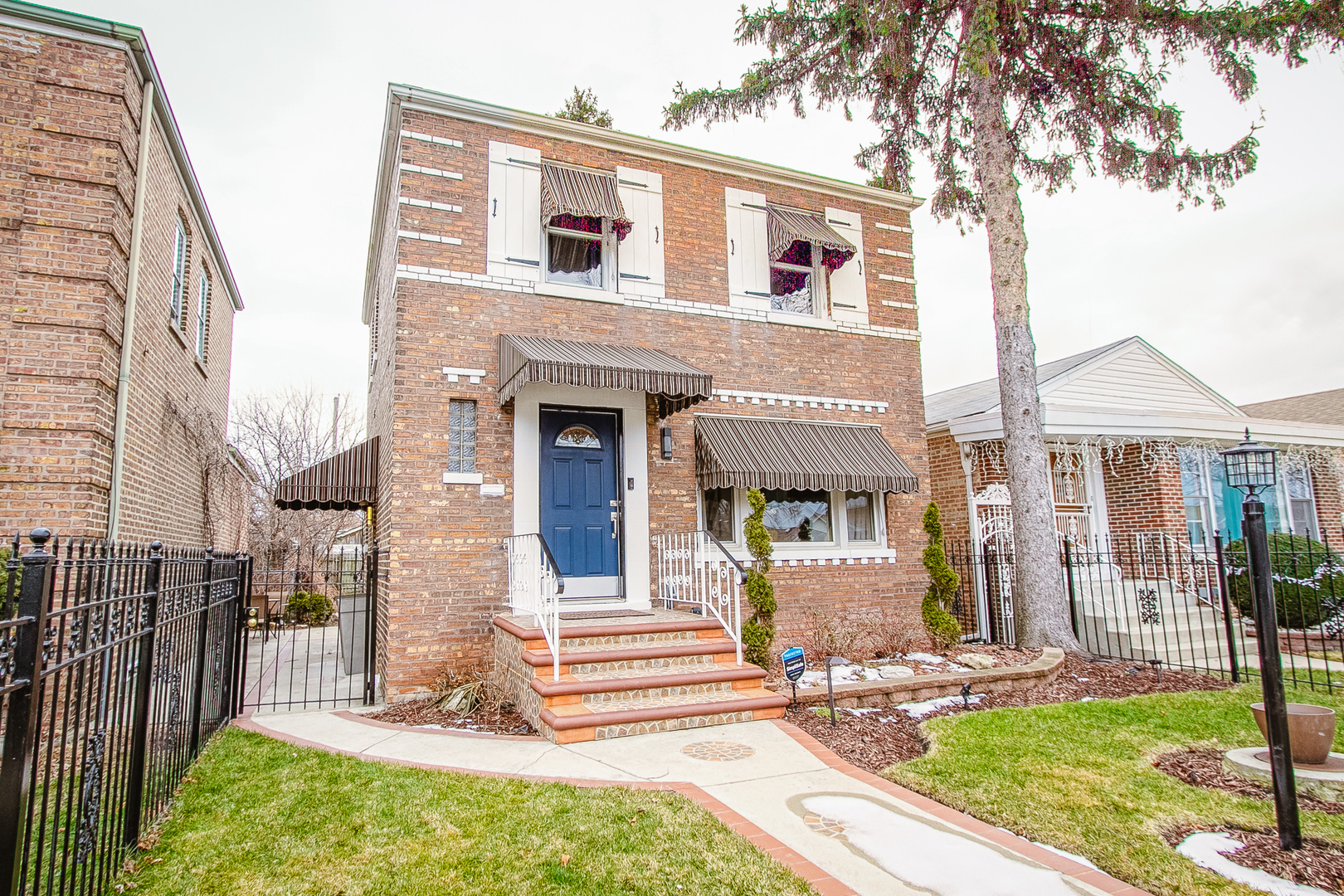 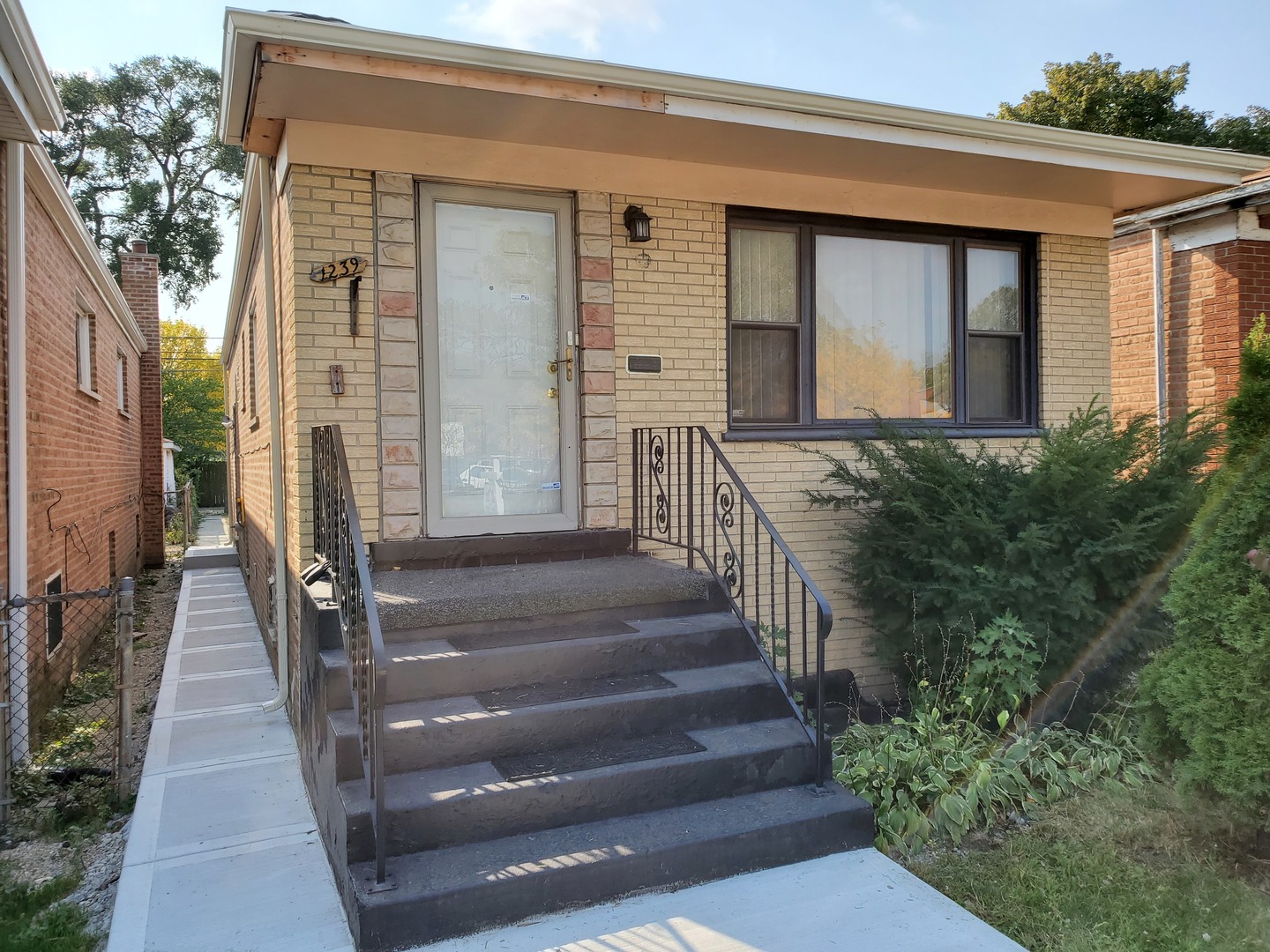 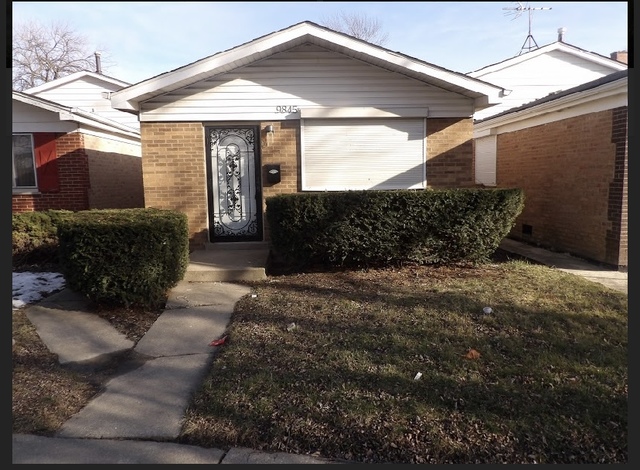 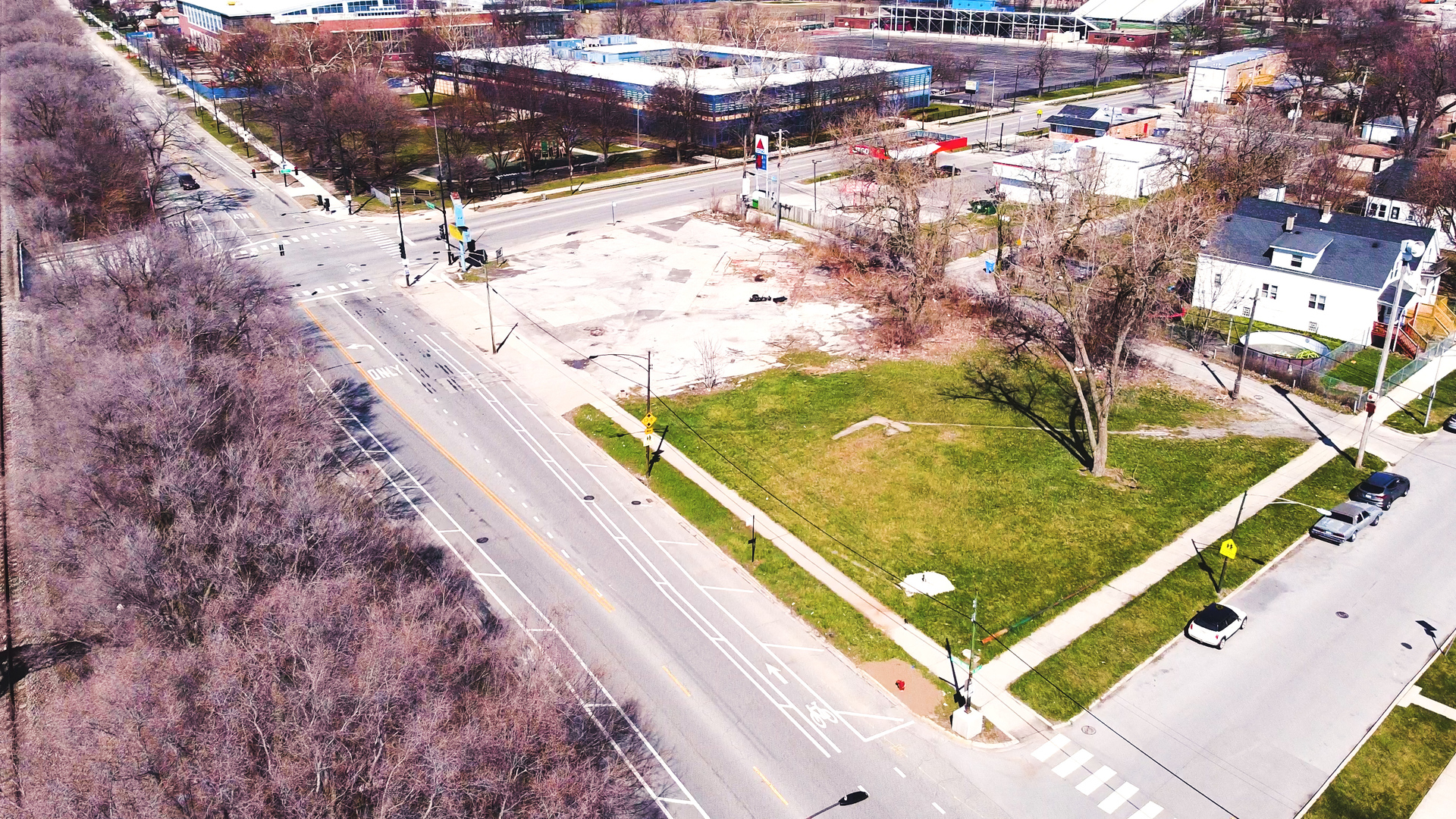 Thanks to the planning of architect Solon Beman and landscape architect Nathan Barrett in the late 1870s, Pullman enjoys a unique uniform design throughout many of its streets and homes. The Queen Anne style favored by Beman can be seen in a number of structures that dot Pullman’s residential avenues. The original 900 rowhouses still stand, many of which have been recently renovated, putting them in excellent condition while retaining their historical charm. They sit along tree-lined lanes and are aesthetically impressive once again, just as they were in the company town days.

Aside from the tightly packed rowhouses, Pullman features other residential structures were built later. Bungalows, ranches, and two-story brick homes sit on modest lots that offer a bit more space (compared to the yard-free rowhouses) and even garages. These two- and three-bedroom homes are ideal for raising families, as the nearby parks are fine places for tiny feet to scamper about.

Itself a relic of the industrial revolution in Chicago, Pullman enjoys a very rich history as one of the first, and perhaps the most famous, planned community in America.

In the late 1870s, George M. Pullman had a problem. Due to the increasing popularity of travel by rail, demand for his Pullman Palace Cars (sleeping and parlor cars for trains) was also growing. As a result, Pullman concluded that he needed not just a new Chicago factory, but also a way to attract good labor without ensnaring them in the life of poverty commonly seen as the factory-worker’s place at the time.

His answer was to purchase 4,000 acres of land near Lake Calumet and construct both a factory and a town. He hired architect Solon Beman and landscape architect Nathan Barrett to design and build a small community that would provide his workers with decent housing and the necessities of daily life. The end result was astounding. As opposed to the shabby tenements near ominous factories that most workers dealt with, living in Pullman (the settlement was, of course, named after the man himself) was a dream. The town, owned by the company, provided everything its citizens/workers could need: schools, parks, a theater, a library, stores, and many other amenities. The entire development was considered a work of art and a success of social planning. It won a number of awards and was dubbed 'the world’s most perfect town.' The workers and their families enjoyed life in their comfortable homes, which featured such amenities as indoor plumbing and gas. Life in Pullman, for a time, was very good.

In the economic slump that followed the Panic of 1893, however, demand for Pullman railroad cars dwindled. As a result, massive numbers of Pullman employees (and residents of the Pullman neighborhood) were laid off or received devastating pay cuts. This was bad, but the real blow to workers was their company-controlled rents, which remained high. Feeling mistreated, the workers went on strike in 1894. The Pullman Strike lasted for two months and drew the attention of the media and government. Newspapers decried the inflexible and unfair Pullman management, which was mistreating its abiding employees. In 1889 the federal government weighed in through the Supreme Court, which forced the Pullman Company to give up ownership of the residences. The town was then absorbed into Chicago as another south side neighborhood, thus shattering a little slice of the American dream.

The Pullman neighborhood changed over the years in rather expected ways. By the time the Pullman Company closed up shop completely (they’d been downsizing for decades) in 1981, the area had lost its luster. But long before that, it reached an all-time low in the late 1920s and 1930s when bootlegging and unemployment were at astronomical levels, turning Pullman into a slum. Things improved, but Pullman still had a bit of a stigma as valueless and largely vacant industrial area, so it should have come as little surprising when it was recommended in 1960 that the whole area be demolished to build a new industrial park.

Pullman residents fought this destruction. They reactivated the Pullman Civic Organization and worked hard to remove any lingering signs of blight in the community. Neighbors formed the Historic Pullman Foundation and lobbied to keep their neighborhood on account of its historic significance. They eventually won out and Pullman was declared a National Historic Landmark in 1971, protecting the 900 remaining row houses and public buildings.

Today, Pullman offers walking tours of the streets and historic structures. Many of the original homes have had significant work done to improve and modernize, making them fine places to live once again. Although it may not be the world’s most perfect town anymore (after all, it’s no longer a town at all), Pullman is a unique and attractive place to live, with a long and fascinating history.

The Sights of Pullman 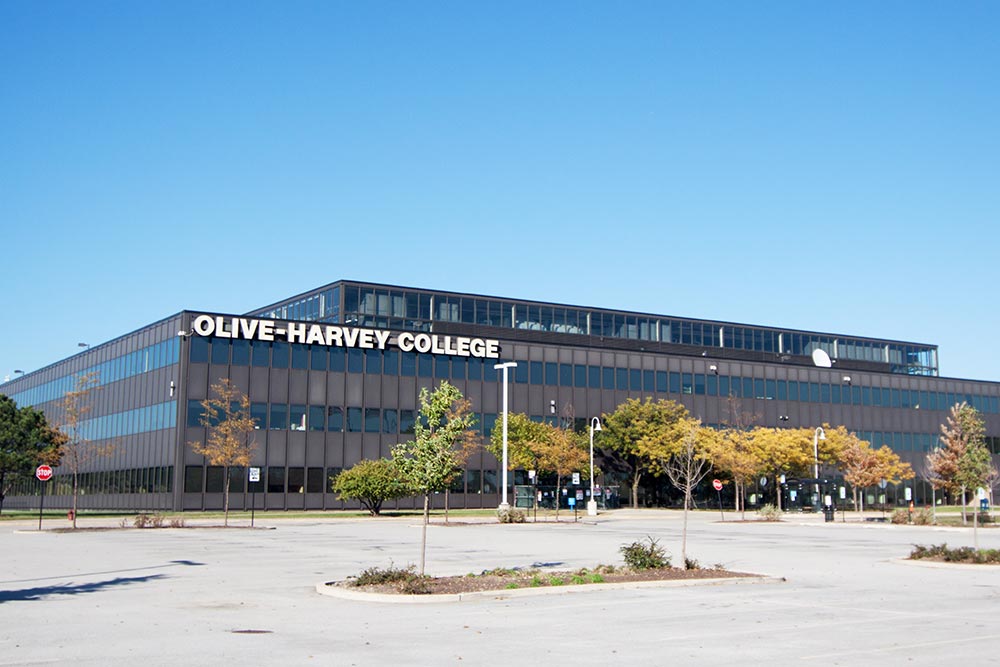 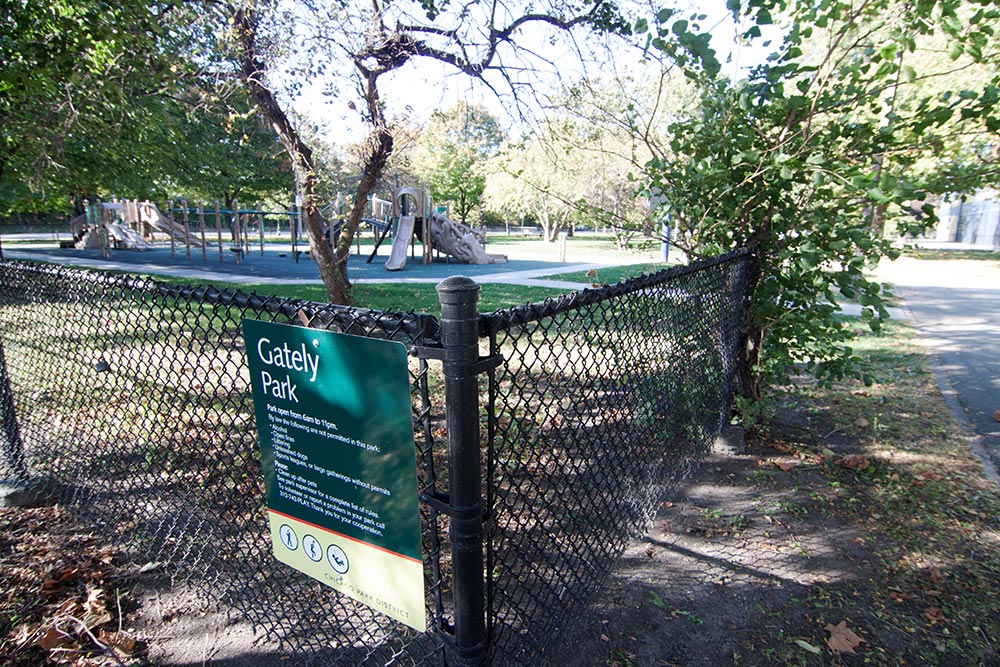 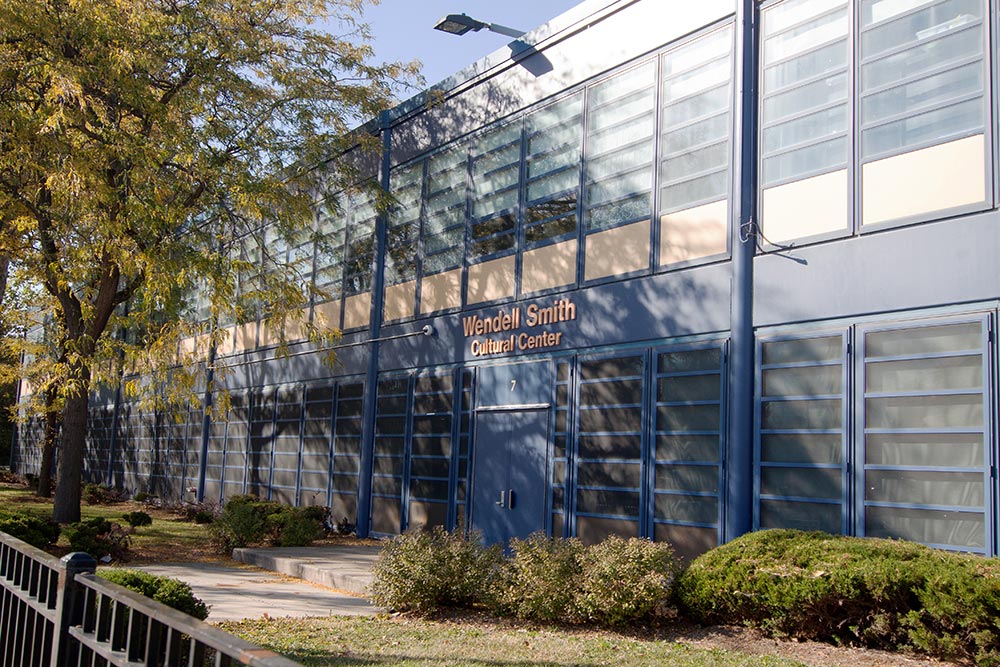 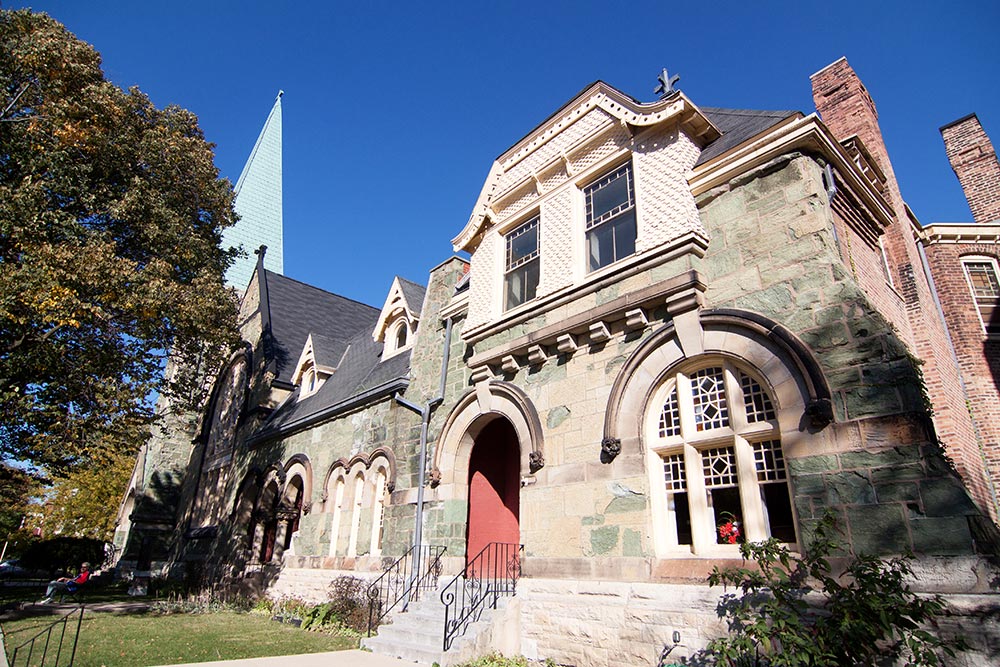 Schools In The Pullman Area

See grade levels, address, and scores for schools in the Pullman area.