Located just southwest of the Loop, McKinley Park is a unique Chicago neighborhood boasting a historic past. Named for the 25th President of the United States, William McKinley, the area’s namesake 69-acre park is the cornerstone of the neighborhood. Nestled in the geographic center of Chicago, McKinley Park was originally settled in 1836, quickly becoming a booming industrial hub. Today, the neighborhood is a vibrant area with a variety of housing options ranging from beautifully converted lofts to classic Chicago bungalows. Recognized in 2019 as one of the country’s trendiest neighborhoods, McKinley Park’s proximity to some of the city’s hottest locales, easy transportation options, and diverse housing options lend to the area’s popularity among Chicago residents.

McKinley Park is a slow and steady kind of Chicago neighborhood—isn’t that the type that wins the race? But seriously, McKinley Park has been developing through generations of working-class families that first settled the land in the 1830s. Now, over a century later, McKinley Park is still a cozy, family-focused neighborhood with affordable housing, on the cusp of being on the rise. The residential streets reveal an appealing mix of old and new structures, where modern townhomes occasionally sit catty-corner to century-old homes.

New townhouses, smaller apartment complexes, and two- to four-story flats line the avenues next door to neighborhood parks. A variety of smaller bungalows, raised ranches, and single-family homes round out the housing options in McKinley Park. In general, the homes include spacious living areas, reasonable property values, and a short commute on the Stevenson Expressway (I-55) to downtown Chicago.

Ever since early immigrants settled in McKinley Park, a strong work ethic has flowed through the community’s veins. The working class tradition began in 1836 when Irish laborers took up squatting rights in McKinley Park as they built the Illinois and Michigan Canal. The small squatter’s village continued to develop through the 1840s and farmers began to drain off swampy areas to create suitable crop land. The I & M Canal was finished in 1848 and about a decade later the Alton Railroad laid tracks through McKinley Park in 1857.

The use of the railroad and waterways created a small boom for McKinley Park during and well after the Civil War. Though the early farmers successfully drained some soil for farm use, most of McKinley Park remained a mild wetland—perfect for breeding those pesky mosquitoes. Ironically, the area acquired the nickname 'Mount Pleasant' despite the muck, insects, and garbage problems. Even with less than ideal terrain, full of tribulations and obstacles, McKinley Park was annexed into Chicago in 1863.

The Great Chicago Fire of 1871 spared much of the neighborhood of McKinley Park, and additionally created a need for working class labor and raw building products. The next five years saw eleven factories, producing mostly iron and steel, go up in the area. In addition, the meatpacking operations on the south side of Chicago picked up production. These industries created a steady flow of jobs, fixing McKinley Park as a blue-collar boomtown.

As McKinley Park worked into the future, more and more pollution poured out of its factories. Irish, German, Swedish, English, and native-born Americans remained in the prosperous area even as meatpacking houses dumped waste directly into the Chicago River, which runs slightly above and parallel to the McKinley Park community. Needless to say, residents were not happy with the circumstances at hand and made their feelings known over and over again to no avail. However, as McKinley Park hit the turn of the 20th century, the years of complaints were heeded, as local community politicians felt the pressure to make a change. The pollution was not only regulated, but remedied. Clean up ensued and tidier forms of industry, including a Pepsi-Cola Bottling Plant and a large publishing plant for the Chicago Sun-Times, took over the industrial scene.

The Sights of McKinley Park 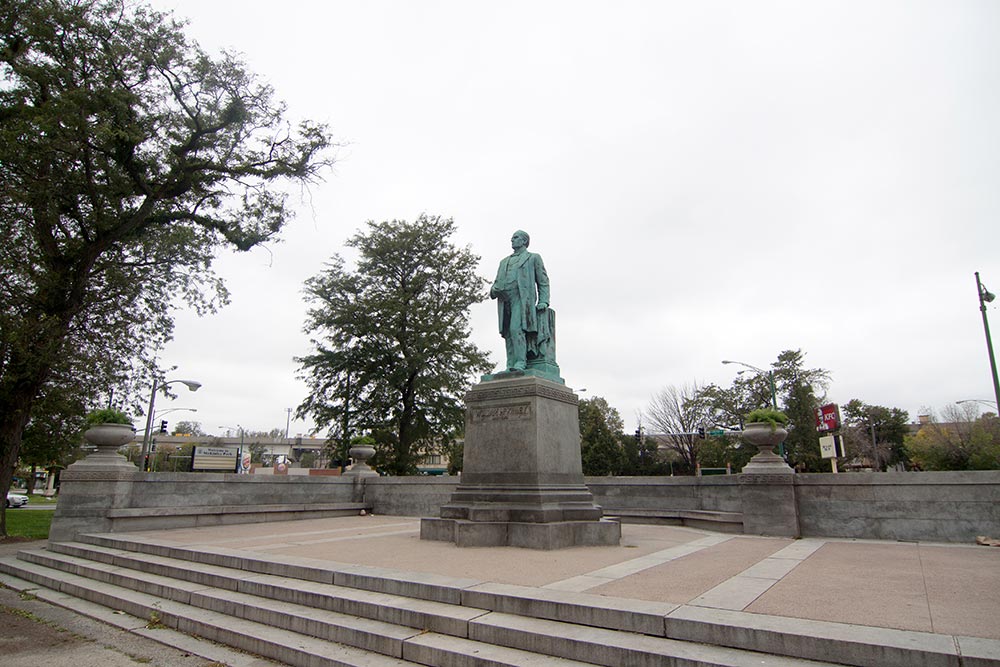 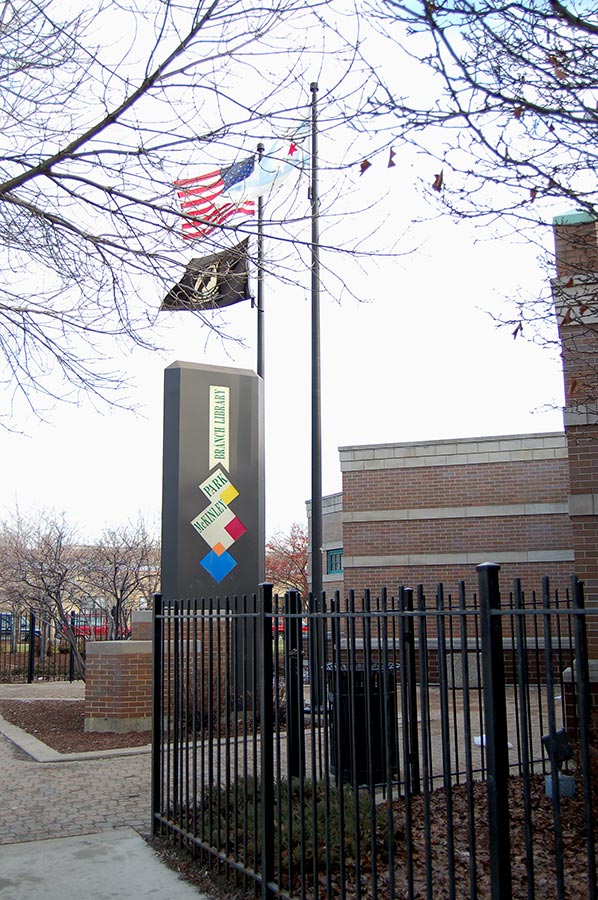 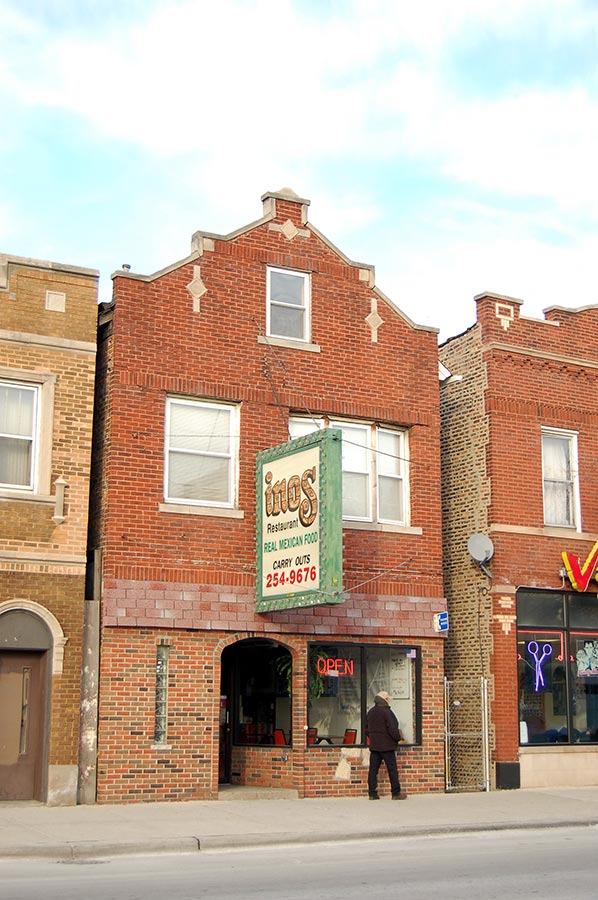 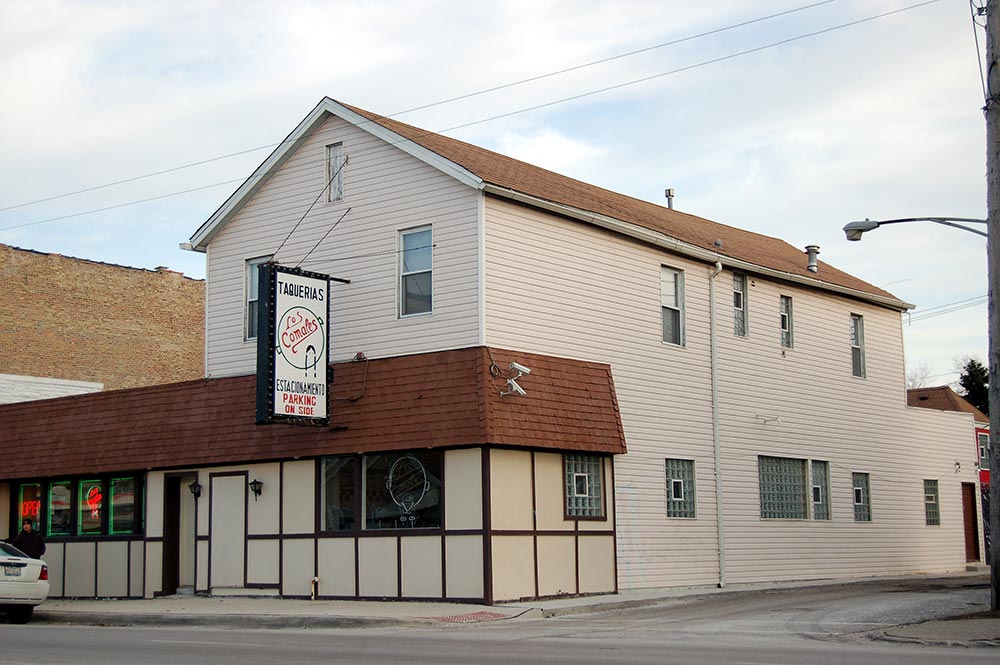 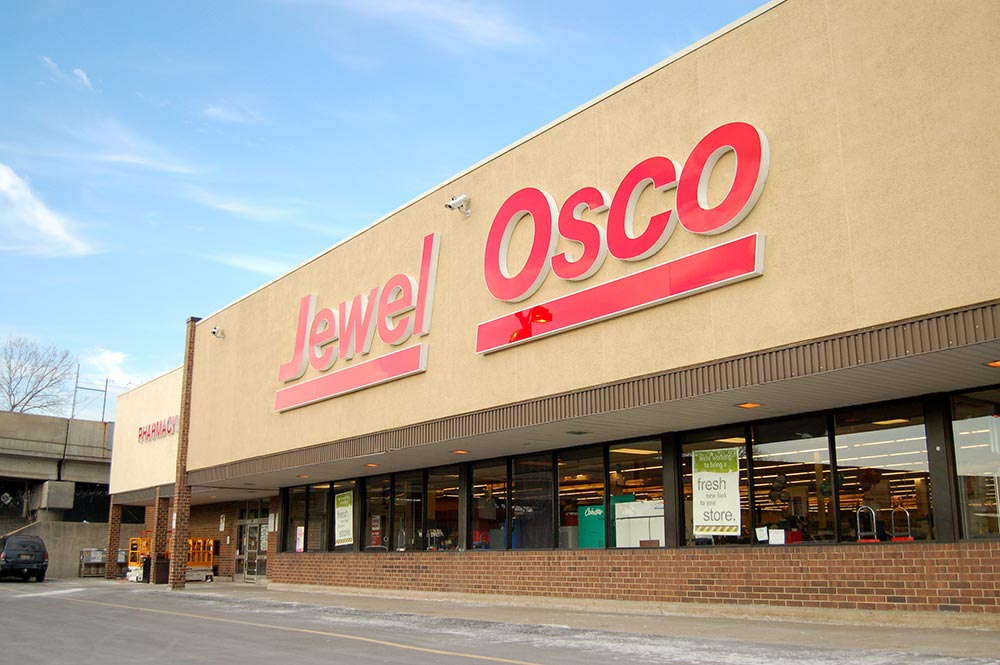 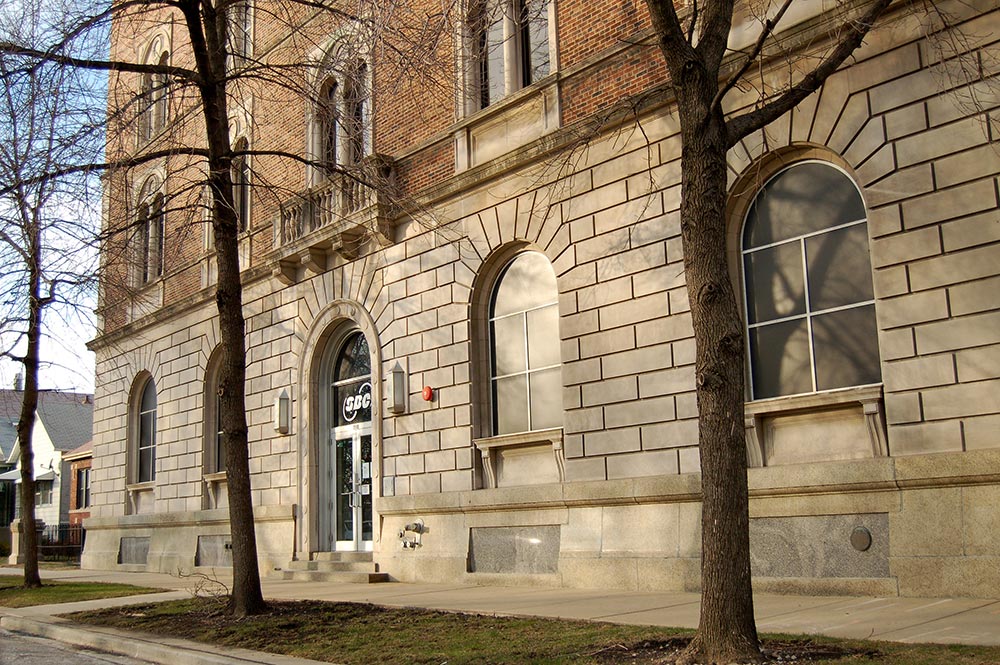 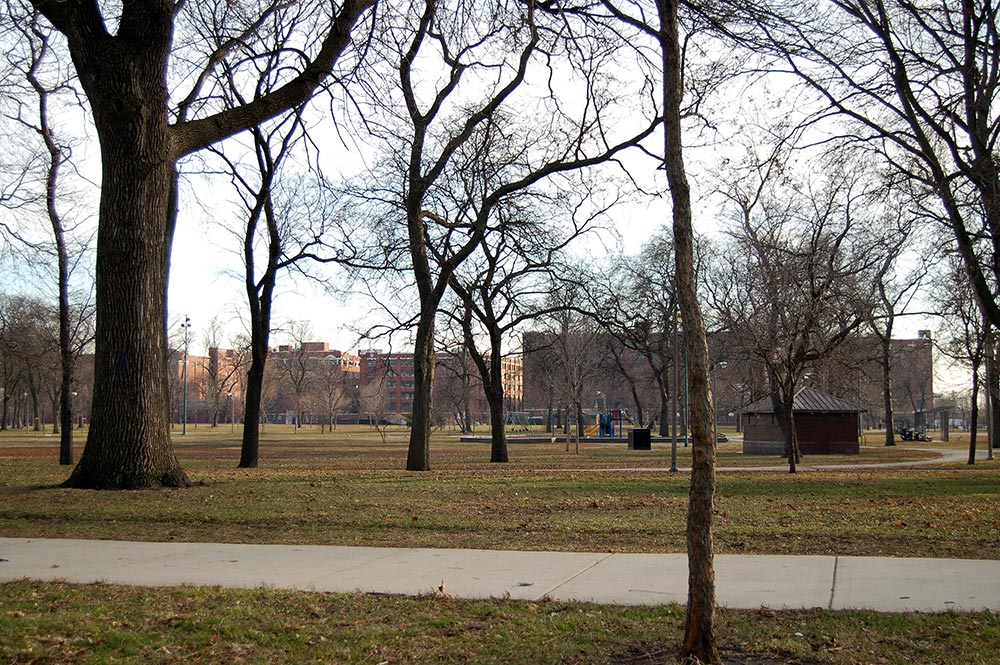 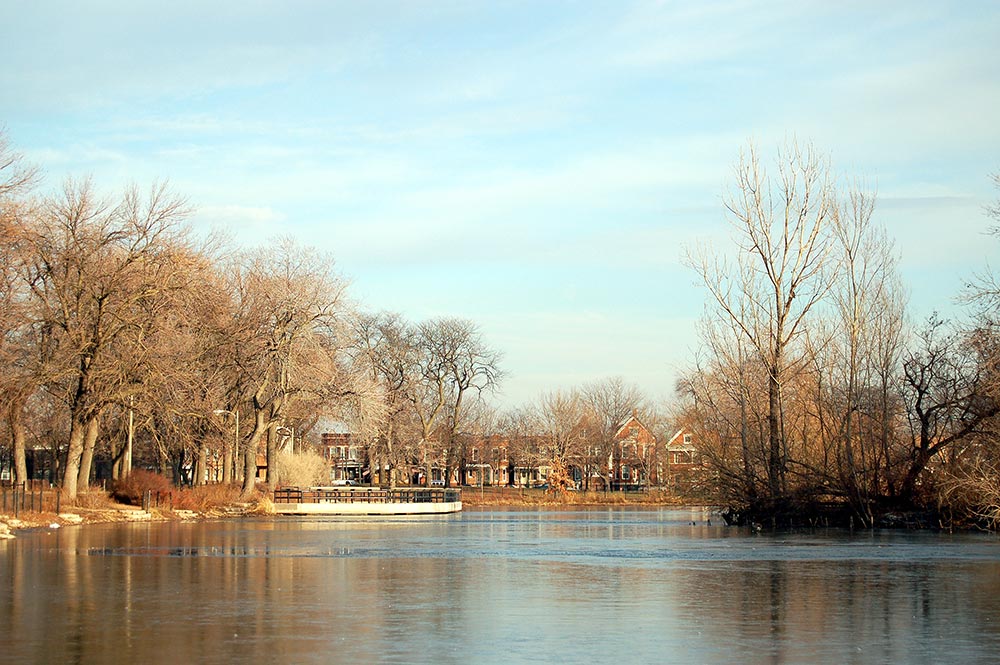 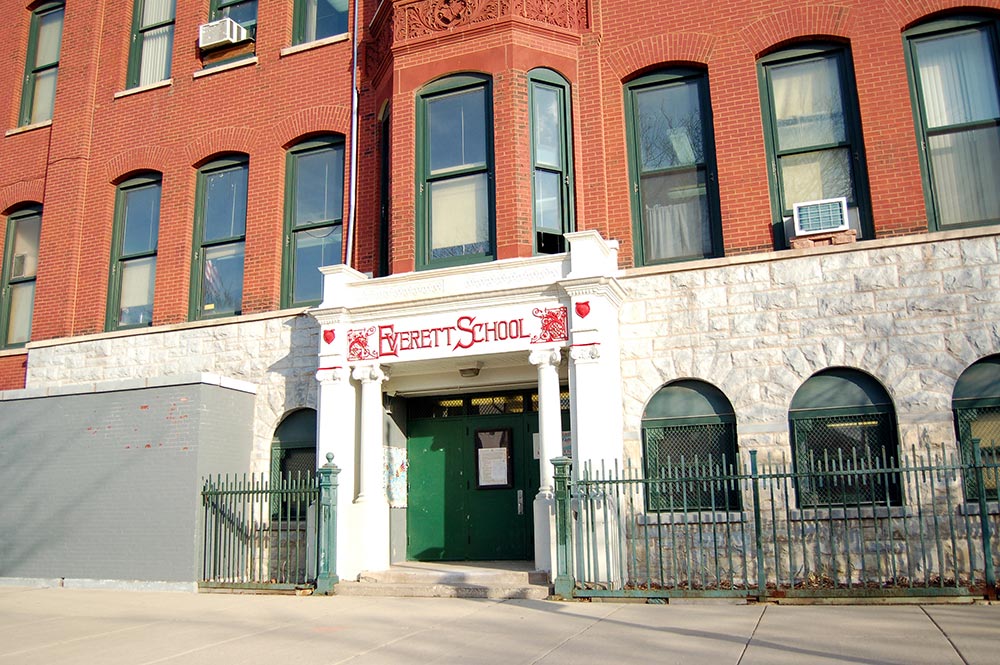 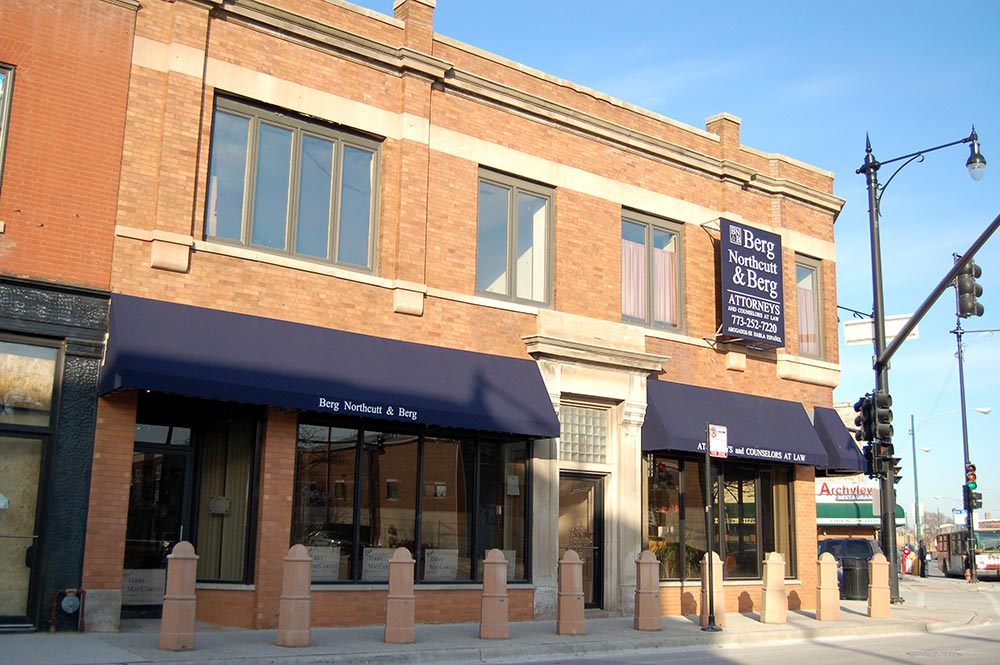 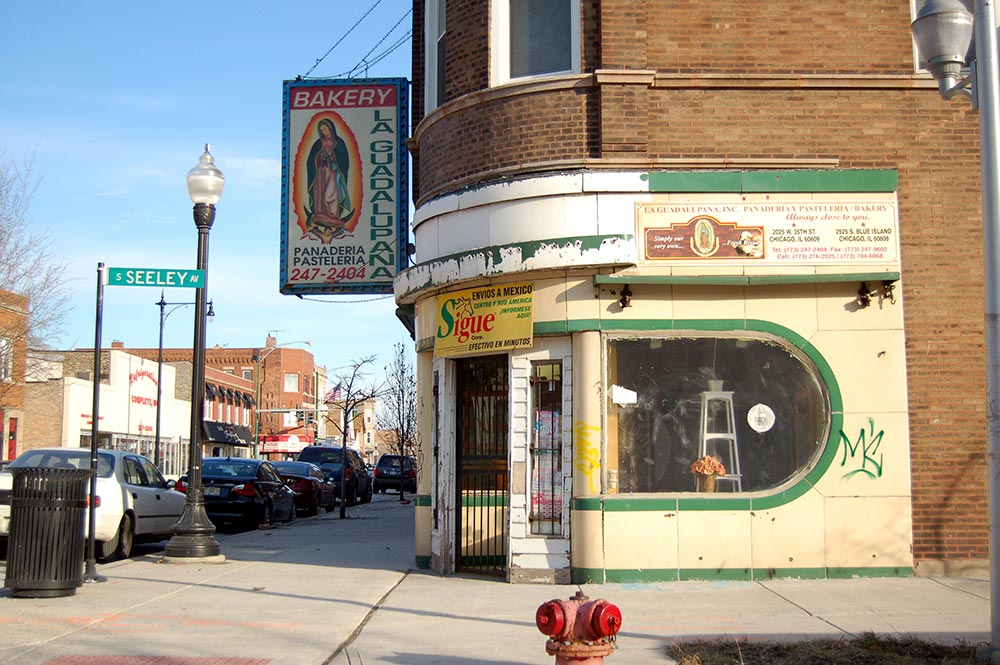 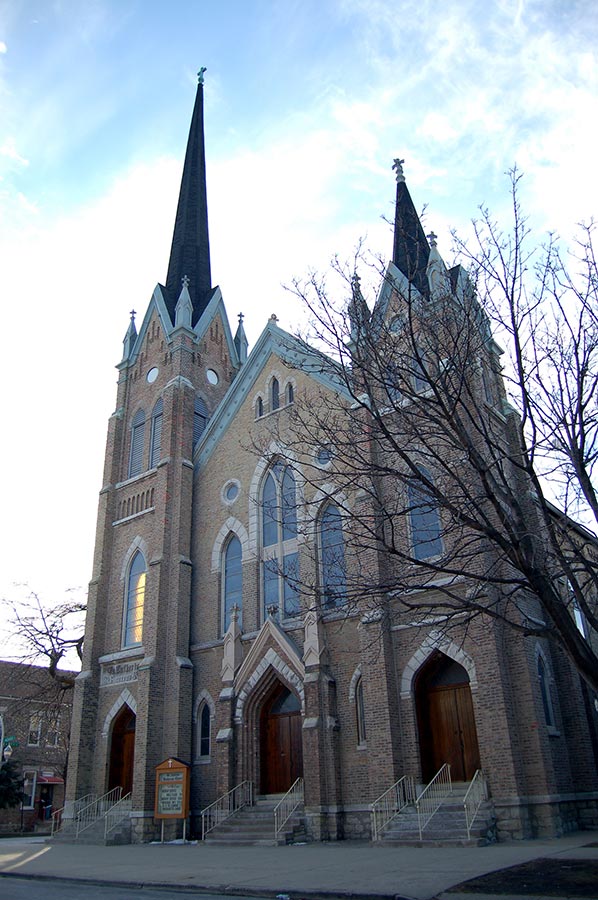 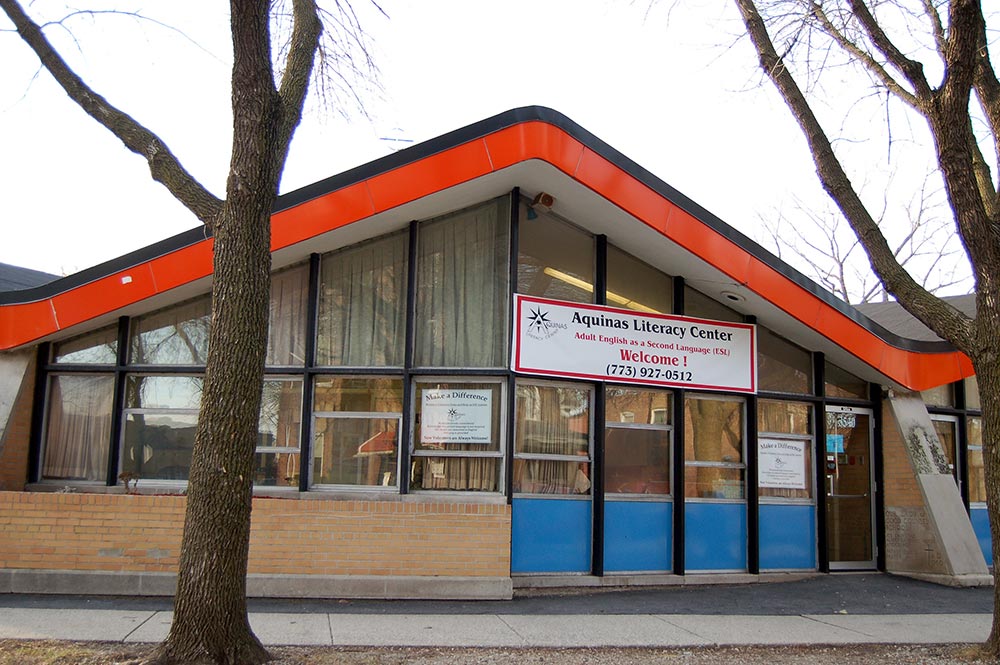 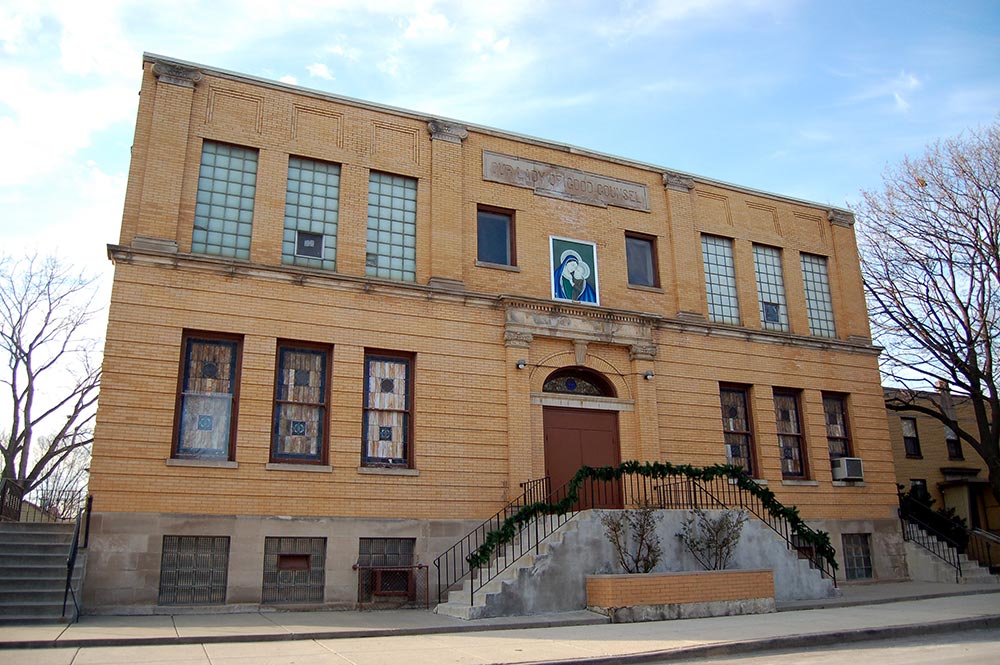 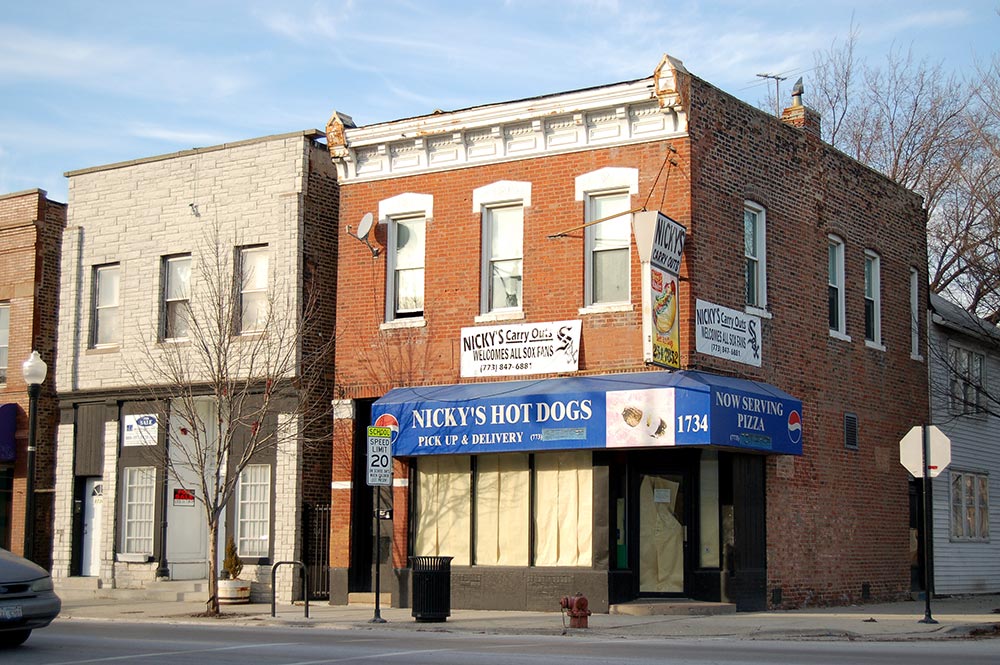 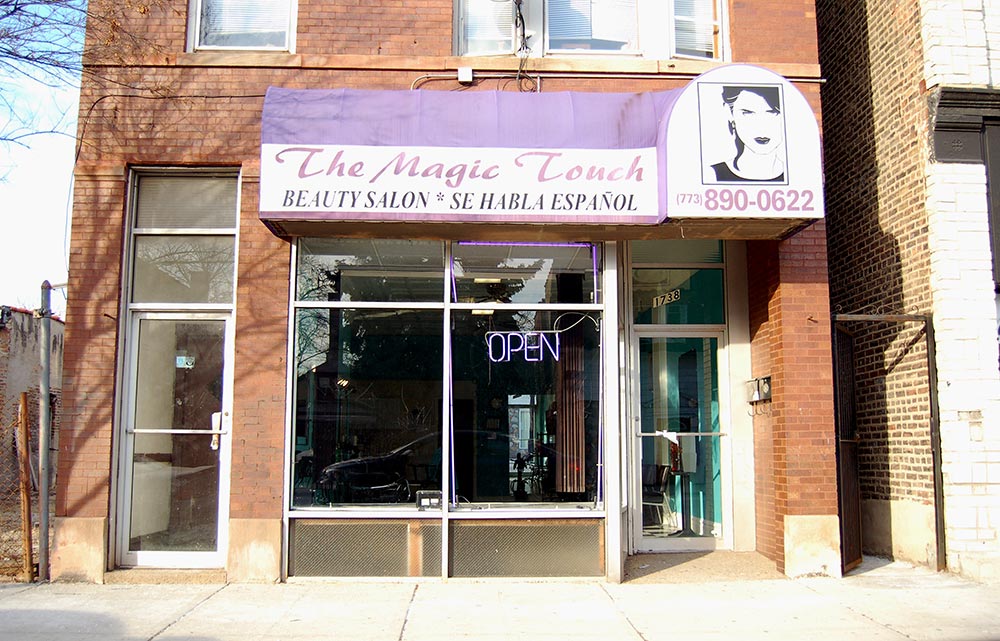 Schools In The McKinley Park Area

See grade levels, address, and scores for schools in the McKinley Park area.