Situated in a three-block by four-block pocket carved out of the larger Archer Heights neighborhood, Sleepy Hollow is a cozy little enclave hidden in the heart of Chicago's southwest side. Perfect for families, first-time homebuyers, or people making the move to the big city, the tiny subdivision of Sleepy Hollow is chockfull of charm and beauty.

A subdivision of the south side’s Garfield Ridge community, Sleepy Hollow retains the historical charm and tranquility of the area’s storied history.

Many speculators and farmers were eager to buy up tracts of land during the 1800s. They found a rural area, just southwest of the city of Chicago, and set out to cultivate the land. Soon they realized that the soggy prairies were impossible to work with, and most gave up. In 1835, William Archer came along and bought up 240 acres between what are now Harlem and Archer avenues. The road that was later developed through this region was of course named after Archer, who was a very successful commissioner for the Illinois & Michigan Canal. Archer Avenue, which still exists today, was also the path that most of the dismayed settlers used to leave the area after their crops in the boggy fields failed.

The area remained sparsely populated for decades, but in 1899, the Archer Avenue Reformed Church was established within the Garfield Ridge neighborhood, bringing with it 275 parishioners. It was during this time that members of the congregation began to settle the northeastern corner of the neighborhood (Sleepy Hollow). The tiny commune’s romantic name is generally attributed to the small enclave of Dutch farmers who inhabited the area. Decades before in 1820, Washington Irving had published the popular novel Legend of Sleepy Hollow based on the lore of Tarrytown, a Dutch settlement in New York. It’s possible the label was a derogatory one given to the small ethnic community, but Irving’s tale was very popular at the time amongst Dutch settlers, and it’s suspected they may have even given the title to their own settlement.

By 1921, the city of Chicago had annexed the entire area, which filled out considerably with the steady stream of Polish immigrants during the 1920s. When the Chicago Municipal Airport (now called Midway) opened in 1926, still more people moved to the region in order to work in the rapidly-growing airline industry. However, the thriving economy of the southwest Chicago neighborhood was shaken to its core during the Great Depression, and it didn’t fully recover until after the war, when the area’s population sky-rocketed. By the 1950s, Sleepy Hollow saw a surge in residential construction with airport employees building single-family houses. Sandwiched between the middle-class communities of Garfield Ridge and Archer Heights, Sleepy Hollow became a desirable little corner of Chicago.

When a seldom-used military airport miles north of the neighborhood was converted into a center for commercial air travel, things in Sleepy Hollow and its neighboring communities changed drastically. Midway Airport had been one of the busiest transportation centers in the world until it was superseded by O’hare International airport; and by 1962 Midway Airport had became an afterthought to America’s air travelers. It wasn’t until the 1990s that Midway business began to pick up again, when budget airlines made smaller cities and 'second airports' like Midway relevant again. To accommodate the sudden growth, the city of Chicago laid tracks for the CTA Orange Line 'El' connecting the southern travel hub with downtown, and revitalizing the airport’s surrounding neighborhoods.

Sleepy Hollow continues to be an idyllic place to raise a family. Many generations of aviation-industry employees have planted roots here, and it seems that many will follow. Although there isn’t a hint of the neighborhood’s early Dutch settlement, except for the name Sleepy Hollow, the Polish population is still well-represented, and a recent influx of African American families and residents of Latino heritage have further diversified the small community.
[Back To Top]

The Sights of Sleepy Hollow 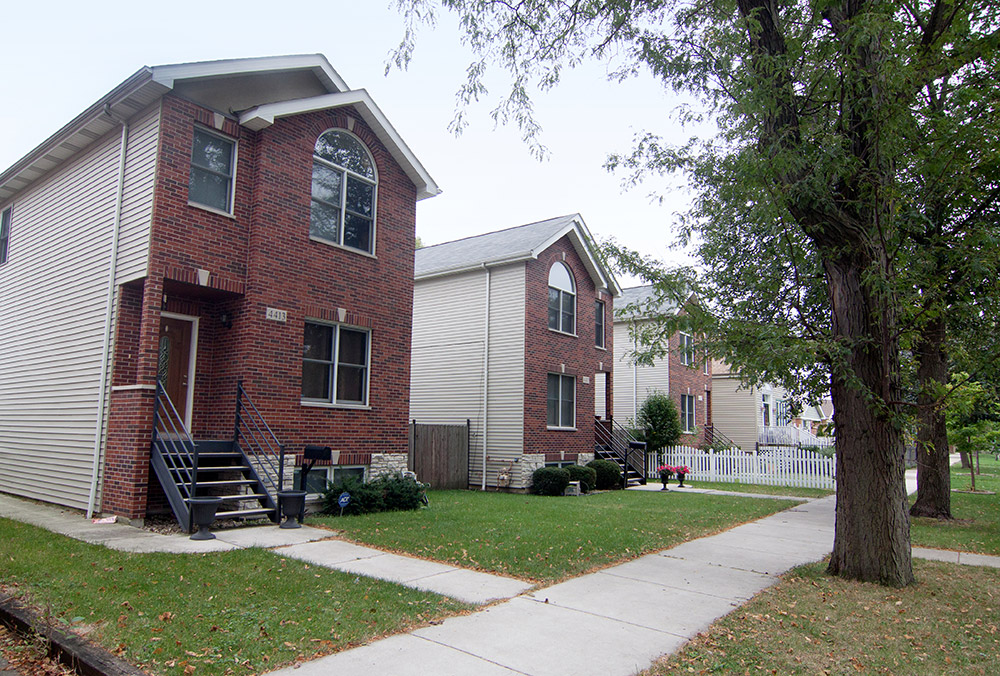 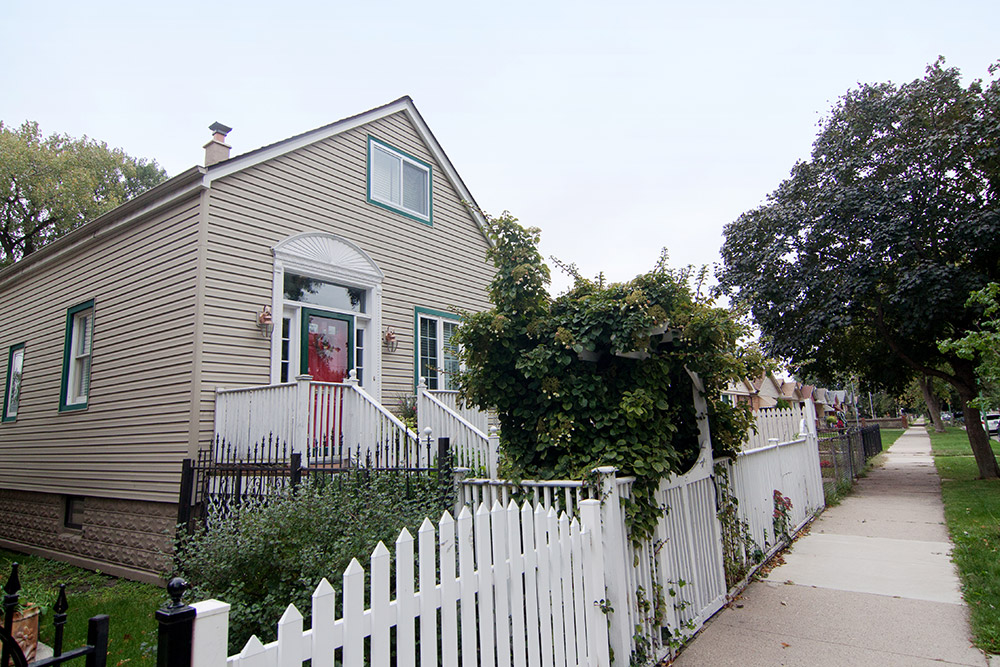 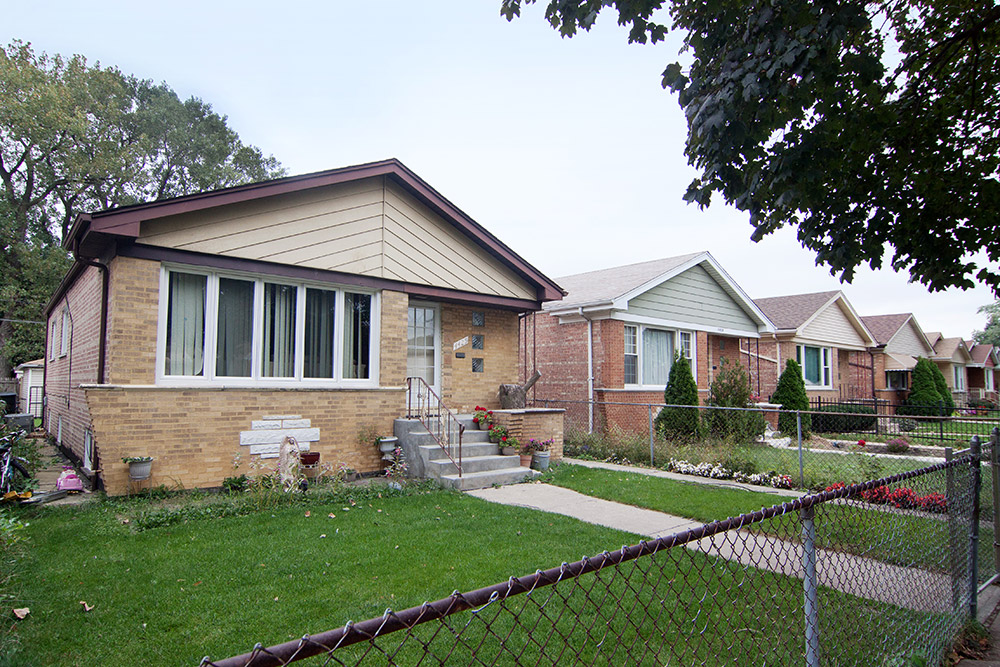 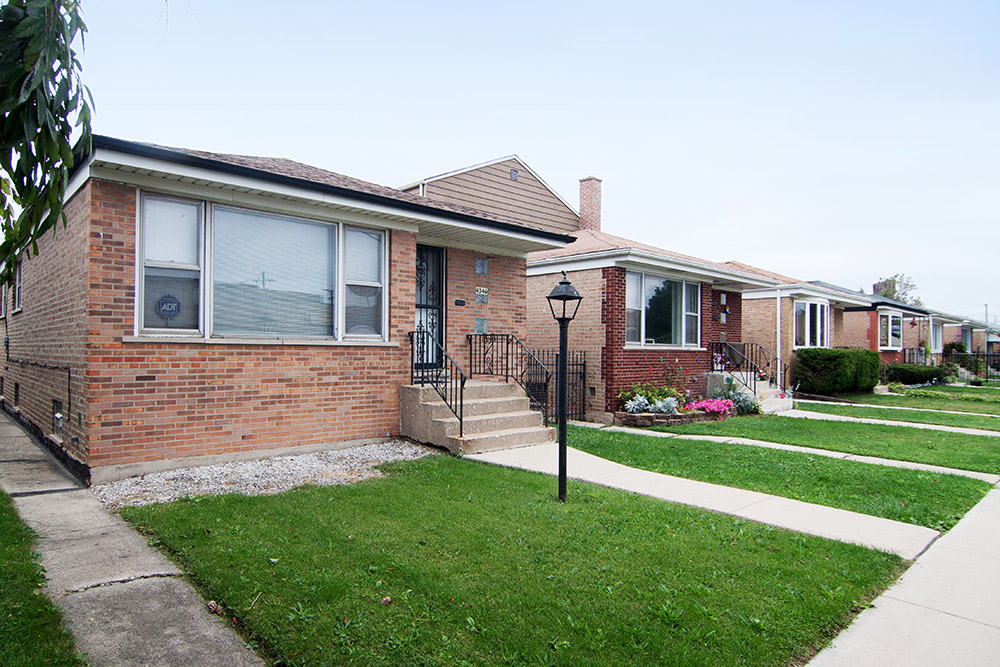 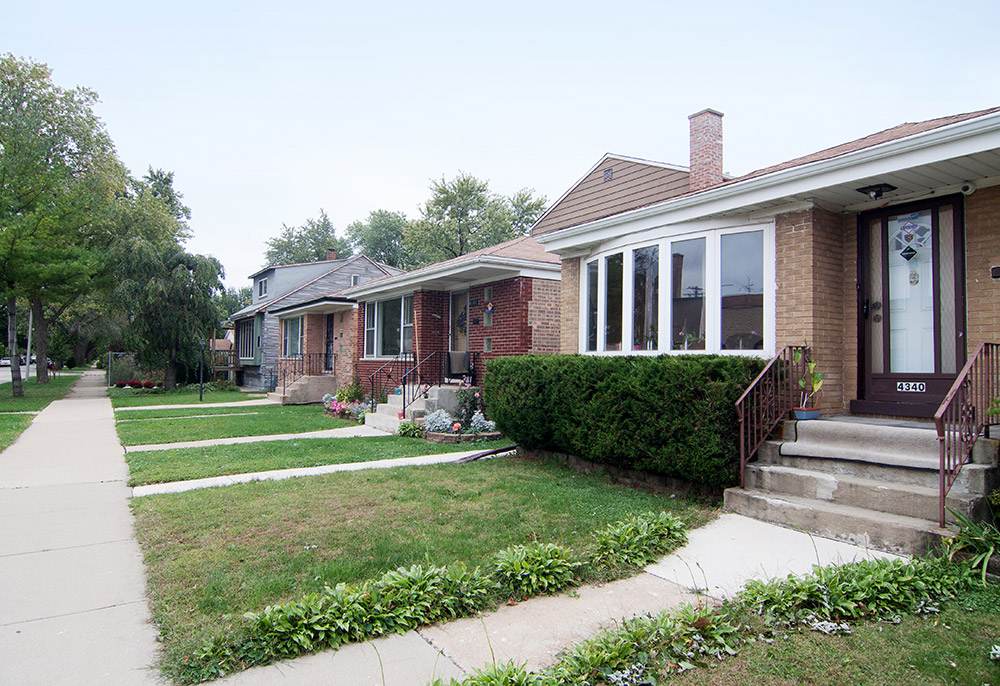 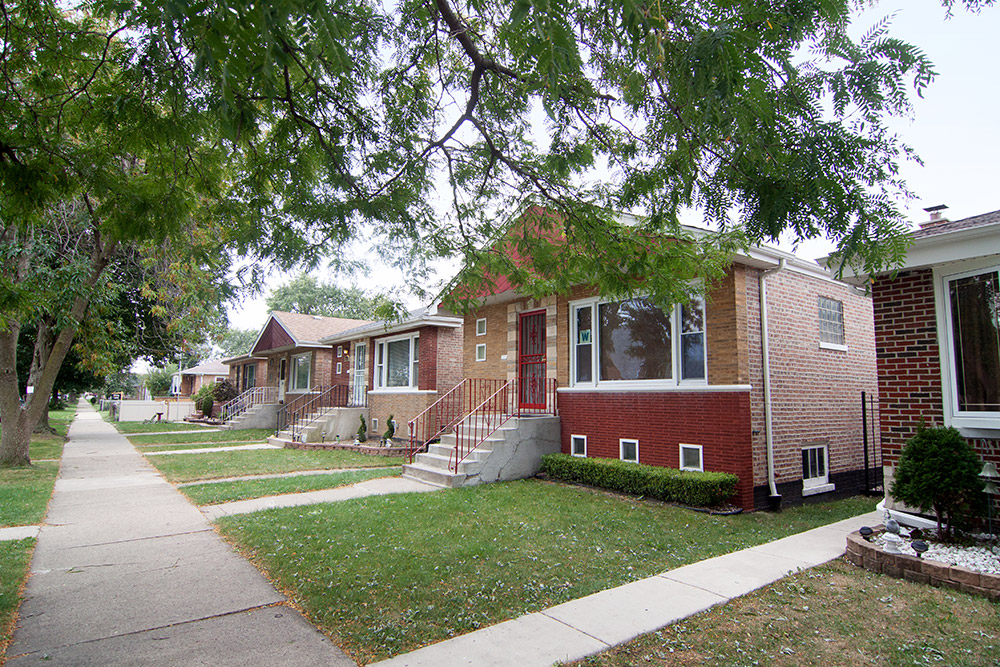