Leclaire Courts is a part of Garfield Ridge.

LeClaire Courts is a large complex of row homes and townhouse-style public housing apartments that was constructed in 1950. A group from the Chicago Housing Authority began talks in March 2006 to discuss what the future might hold for LeClaire Courts, which is destined to be razed for a beautiful new development of mixed-income family homes. An elementary school and small park with a baseball diamond and indoor gym share the land with LeClaire Courts.

LeClaire Courts were named after Antoine LeClaire, a prominent fur trader and revolutionary activist and fighter in the early 19th century. LeClaire was an Indian interpreter who reportedly spoke close to a dozen native tongues as well as French, Spanish and English. LeClaire reportedly came to Chicago in 1809 and conducted business with John Kinzie, the first permanent white settler of Chicago. The story of the LeClaire Courts has little in common with Antoine LeClaire though, as there is little evidence that he ever even ventured to this far southwest neighborhood.

Soon after the end of World War II, the Chicago Housing Authority purchased land in the southwest portion of Garfield Ridge and began planning a public housing project that would provide affordable homes for both low-income residents and war veterans. The LeClaire Courts Housing Project opened in 1950 as the city’s first attempt at fully integrated low-rise public housing. Initially, the government subsidized residential development was a success; so much so that the Chicago Housing Authority decided to add to the complex. In 1954, federal funds were allocated for the construction of the 300-unit expansion which would nearly double the size of the existing complex. This section was referred to as the LeClaire Courts Extension.

The Housing Authority announced demolition plans for the LeClaire Courts housing projects in 2007, which would include the LeClaire Courts, the LeClaire Courts Extension, as well as a daycare center and the Hearst Elementary School—in effect, the entire neighborhood. The CHA has designs to replace the low-income housing projects with brand new mixed-income units (much like the strategy for the Cabrini Green neighborhood on Chicago’s north side), but a final development proposal has not yet been selected. All of the drafted plans, though, include demolishing the existing units, replacing them with 547 housing units, and replacing the housing along Cicero Avenue with retail storefronts.

The Sights of LeClaire Courts 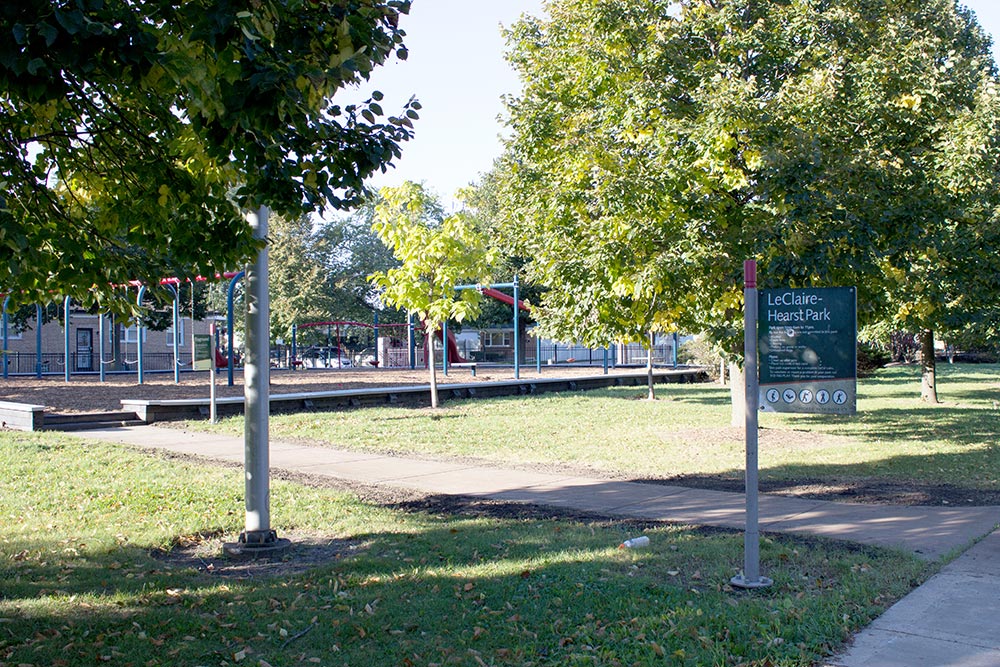 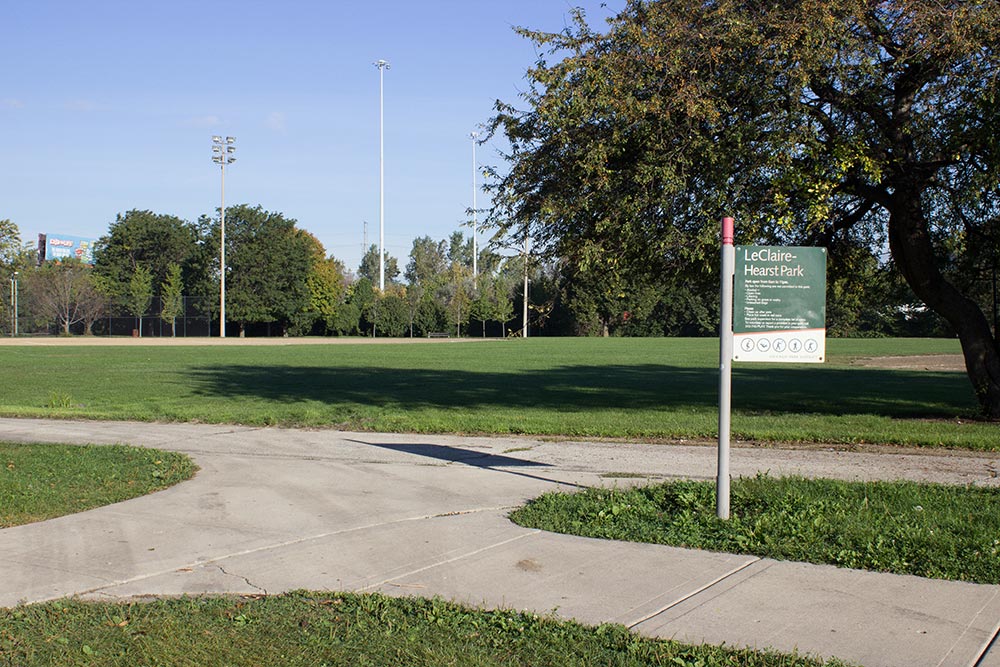 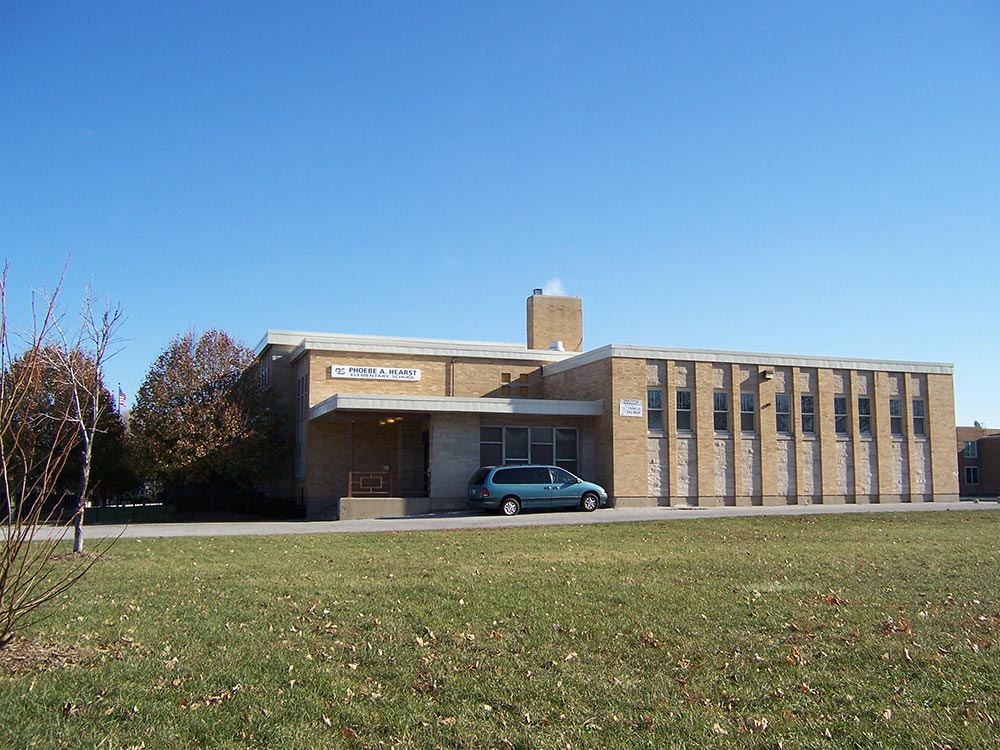 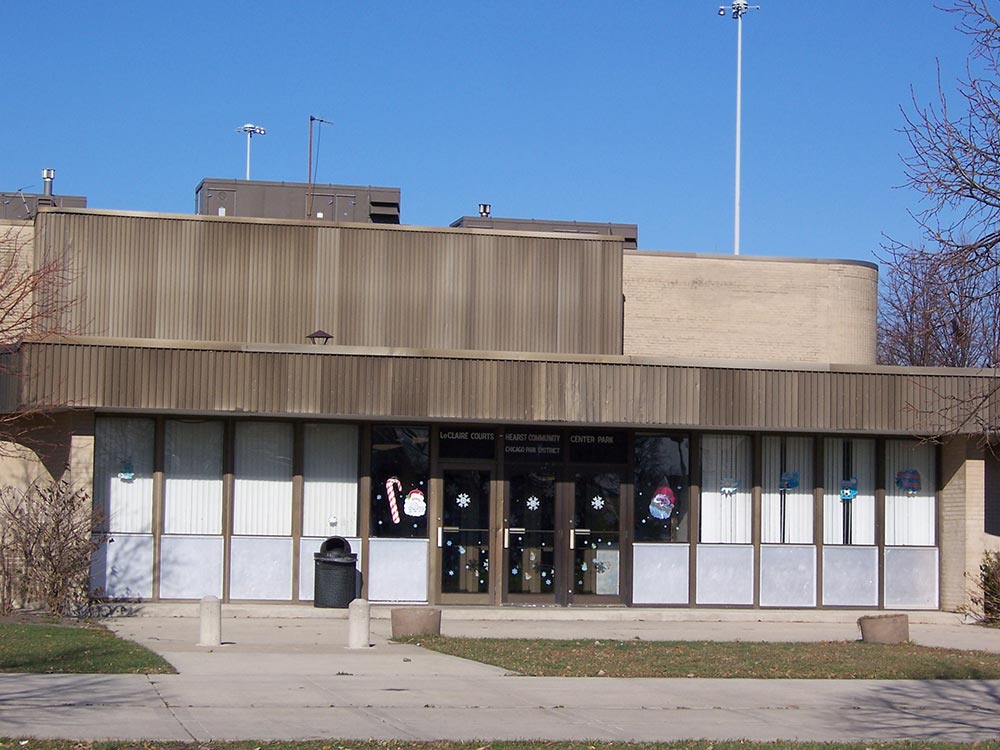 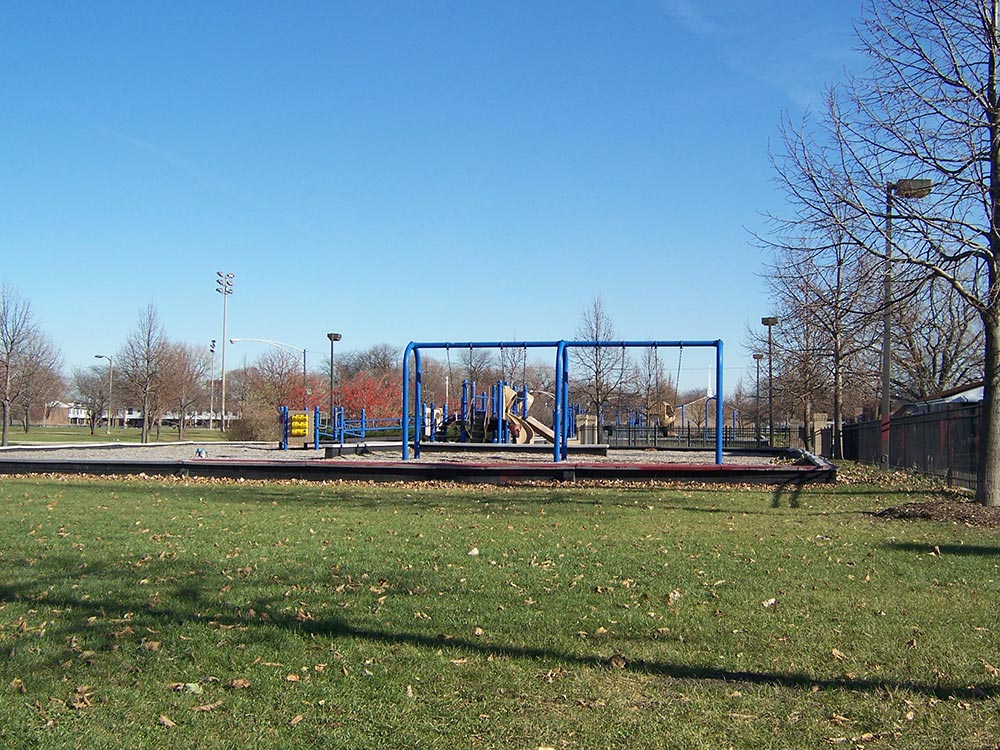 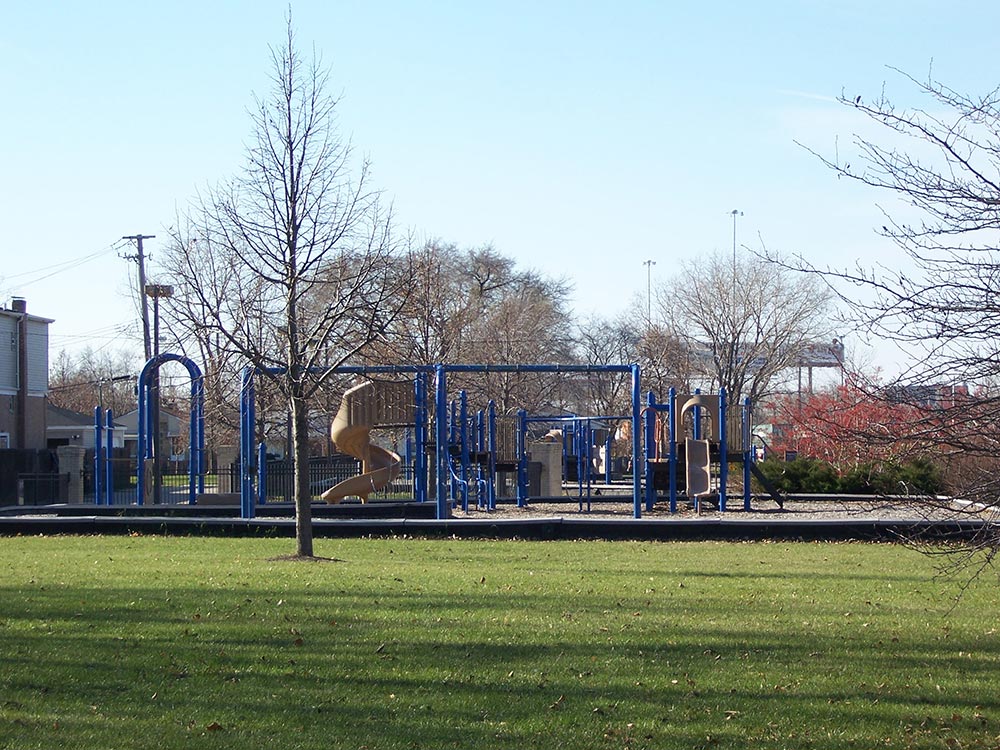 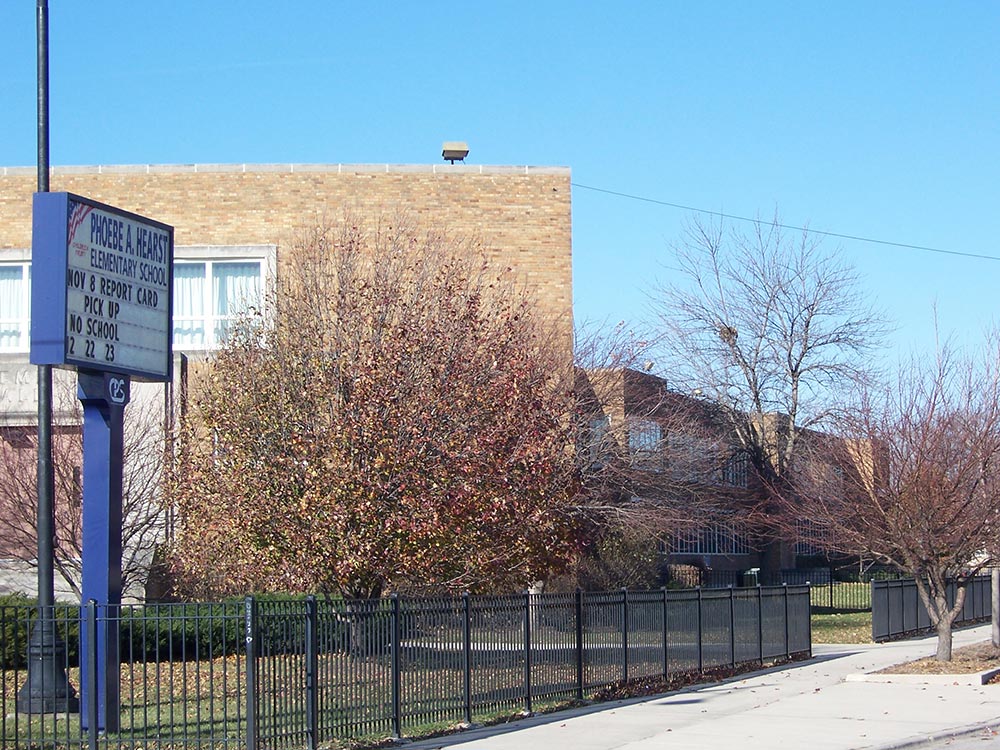 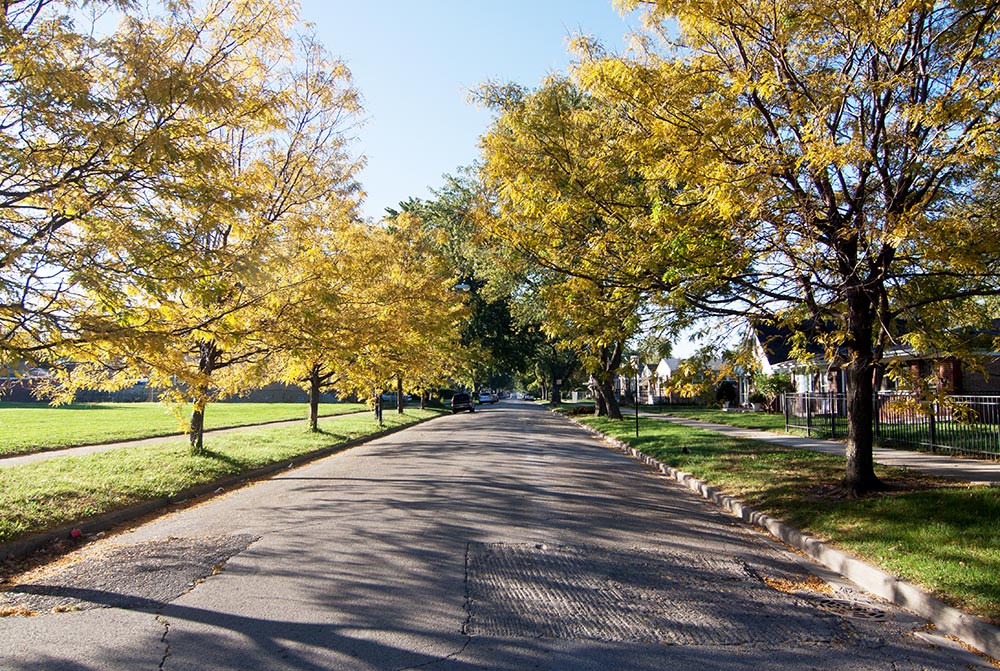 Schools In The LeClaire Courts Area

See grade levels, address, and scores for schools in the LeClaire Courts area.