Prairie District is a part of Near South Side.

A truly unique gem on the city's south side, the Prairie District offers a taste of historic Chicago with a 21st century spin. Stately homes and modern lofts make for fine living for families, professionals, artists or anyone who wants to savor the soul of the Windy City. This pocketsize enclave in the middle of the South Loop is where treasured, landmark houses-turned-museums neighbor mid-rise luxury condominiums.

This historical neighborhood is a pendulum that has shifted between rags and riches for generations. The aesthetic result is a striking marriage between the lavish lifestyles of Chicago’s merchant elites and the factories that made them rich.

The infamous Fort Dearborn Massacre took place on this very soil in 1812 when a colony of European settlers was ambushed by Native Americans who were upset that their land had been stolen and were allied with British Forces in the War of 1812. The tribe had agreed to escort the settlers to another fort, and then attacked and killed them. This battle actually had a lot to do with the distrust of Native Americans, as the few survivors wrote very detailed accounts that were spread far and wide.

Not much mind was paid to the tainted area until the 1850s when early Chicago planners anticipated that this stretch of Prairie Avenue would become a beacon of residential growth. Those prescient civic minds subdivided the neighborhood, but by the middle of that decade, only one grand home had been built. It wasn’t until the Great Chicago Fire of 1871 prompted settlers to relocate from the embers of other parts of town that the Prairie District realized its full potential. Soon after the disaster, a medley of row houses and smaller detached homes sprung up in this tiny south Chicago neighborhood, most notably on Indiana Avenue. By 1877 11 blocks of Prairie Avenue were densely populated with mansions, all of differing architectural styles, which created a striking and diverse residential setting that became quite the talk of the town.

It didn’t take long for an address along this stretch of private residences to carry great clout, and by 1887 the city’s most elite families called Prairie Avenue home. The Pullman, Field, Kimball and Armour families built large manors here, making it the most fashionable neighborhood Chicago had seen at the time. Every mansion had its own carriage house, elaborate service staff and marquee architect. It was a small bite of urban bliss for several decades, until the manufacturing industry began to spread to the fringes of the elite neighborhood. The year was 1911, and the booming success of the south side rail yards brought industry to the doorsteps of Chicago’s wealthy denizens. Soon, the high class families deserted the area for other parts of town, and their extravagant homes were knocked down to make way for factories.

During the 1950s, the district had become largely industrial. Vacant lots and factories reigned supreme, and hardly a trace of the golden days that came before could be seen. Eventually, a slow but steady progression toward preserving what remained of the neighborhood’s historical legacy gained momentum, and in the 1970s two of the surviving mansions—the Clarke House and the Glessner House—were declared city Landmarks, prompting Chicagoans to re-think the gilded history of the Prairie District.

The new millennium ushered in a new push to expel manufacturing from the district as some factories were leveled and others converted to urban condos and lofts. The few mansions that had survived the decades of neglect were refurbished, and speculators began turning the vacant lots that were left into trendy living spaces.

Today, the historic Prairie District is a mix of nostalgia and forward thinking, as antique mansions sit side-by-side with industrial urban lofts. It’s a strange sight, this tiny Chicago neighborhood that is able to conjure the elaborate lifestyles of industry bosses, with the grit and grime of the factories they presided over. The Prairie District now serves as a historical survey of Chicago’s greatest triumphs, a microcosm for the good old days.

The Sights of Prairie District 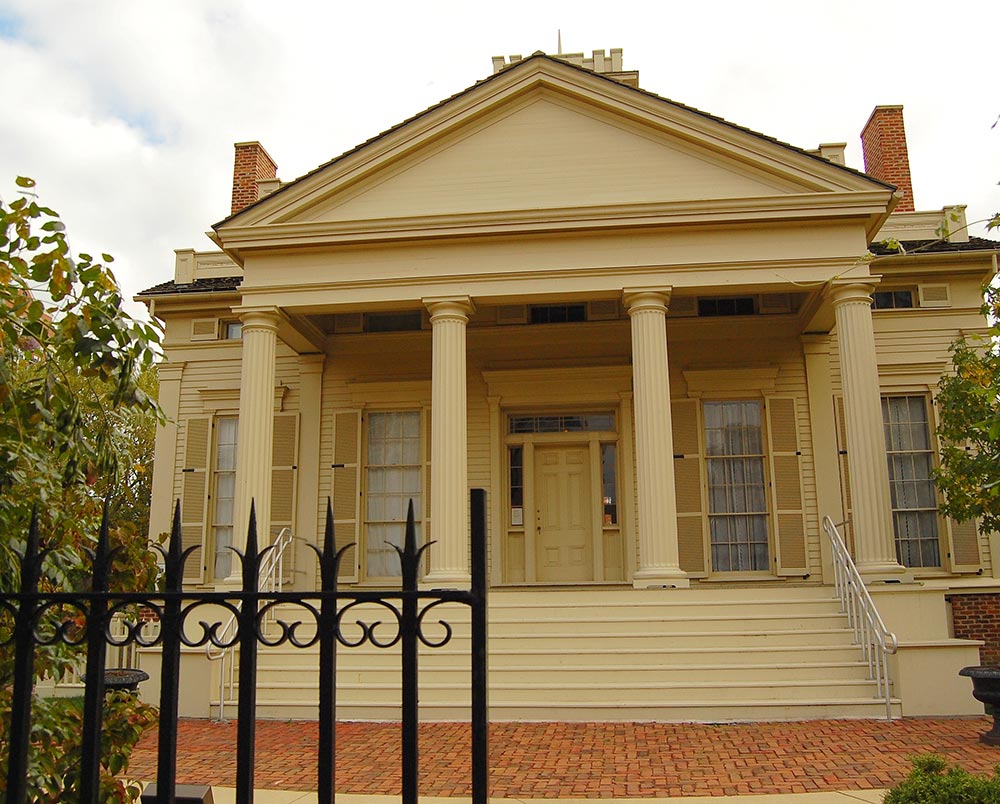 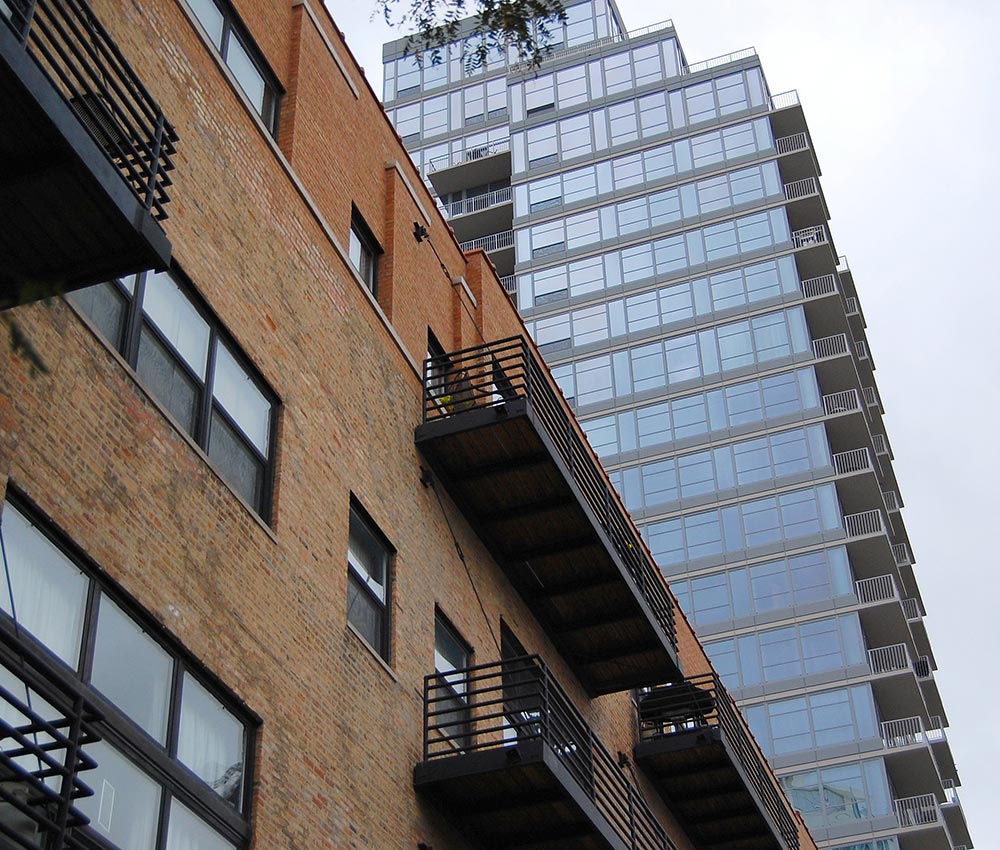 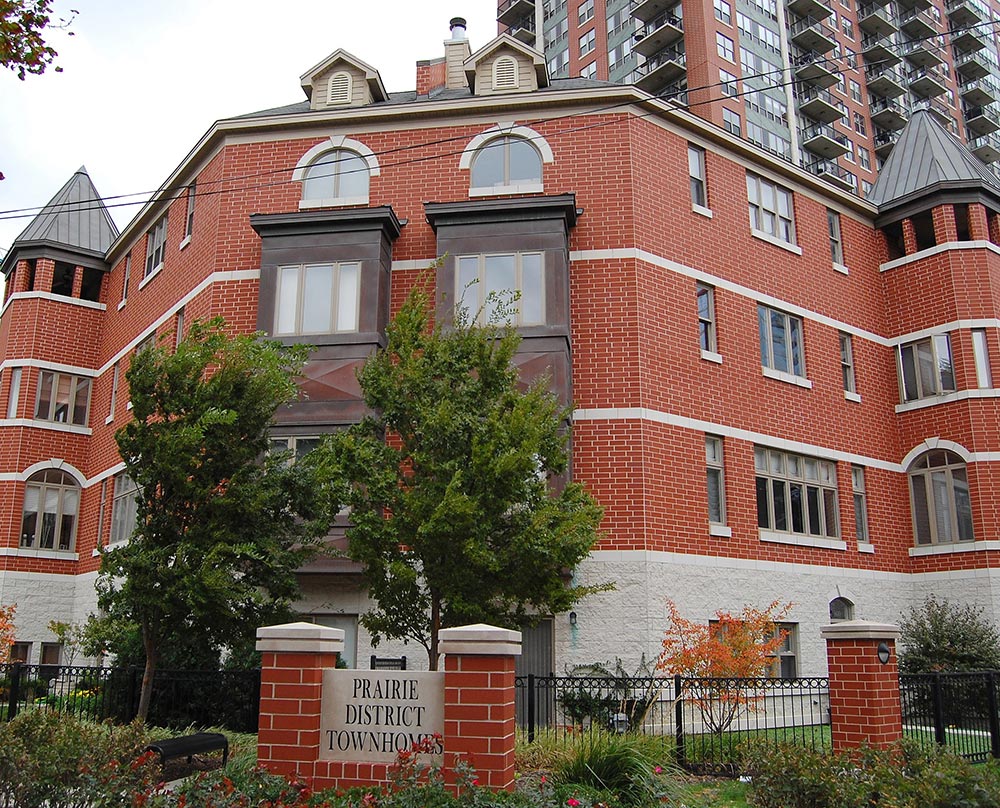 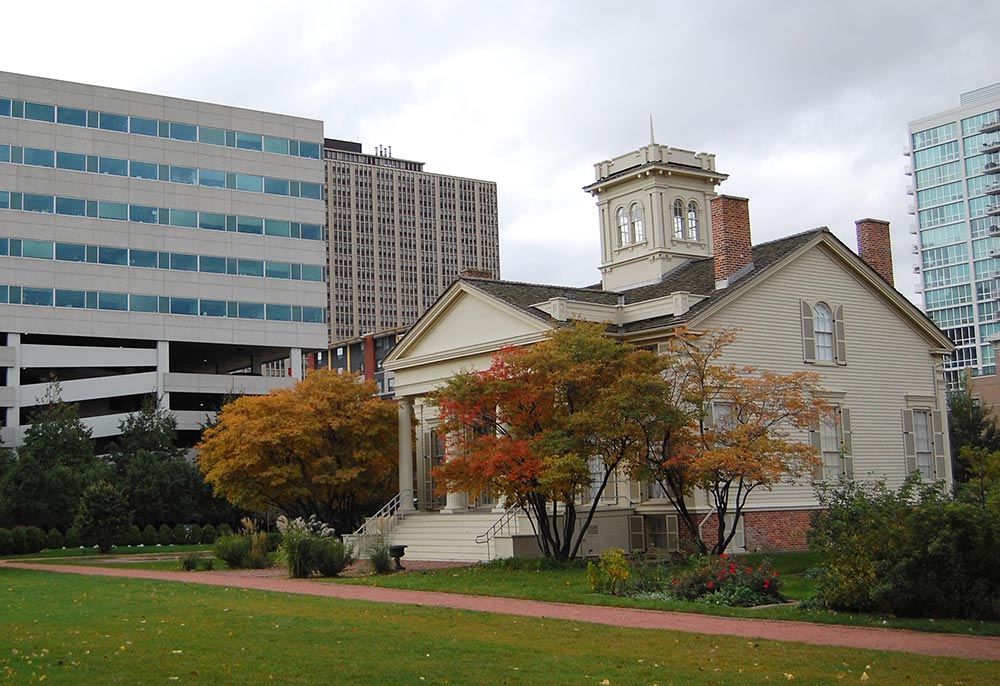 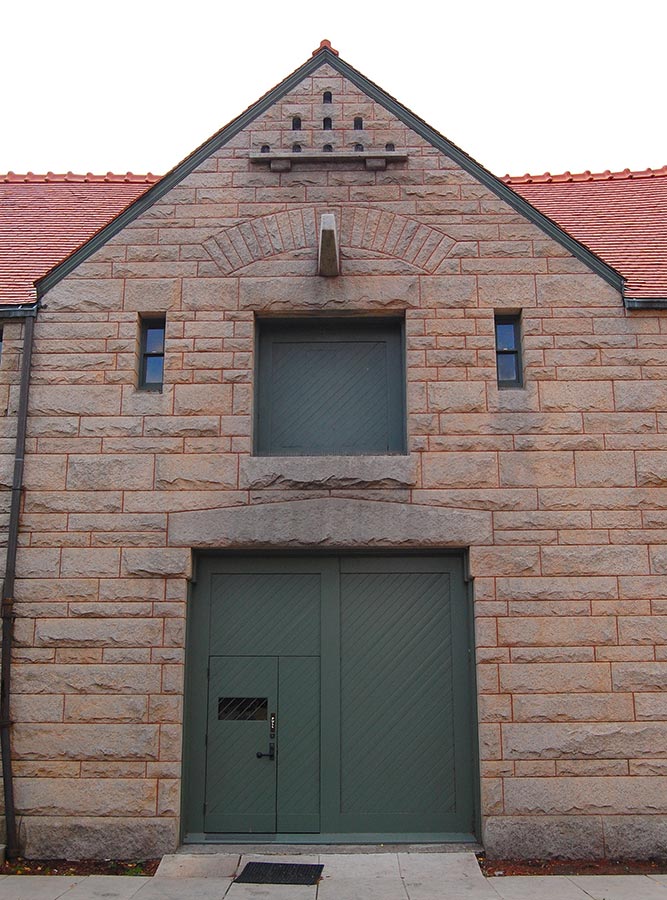 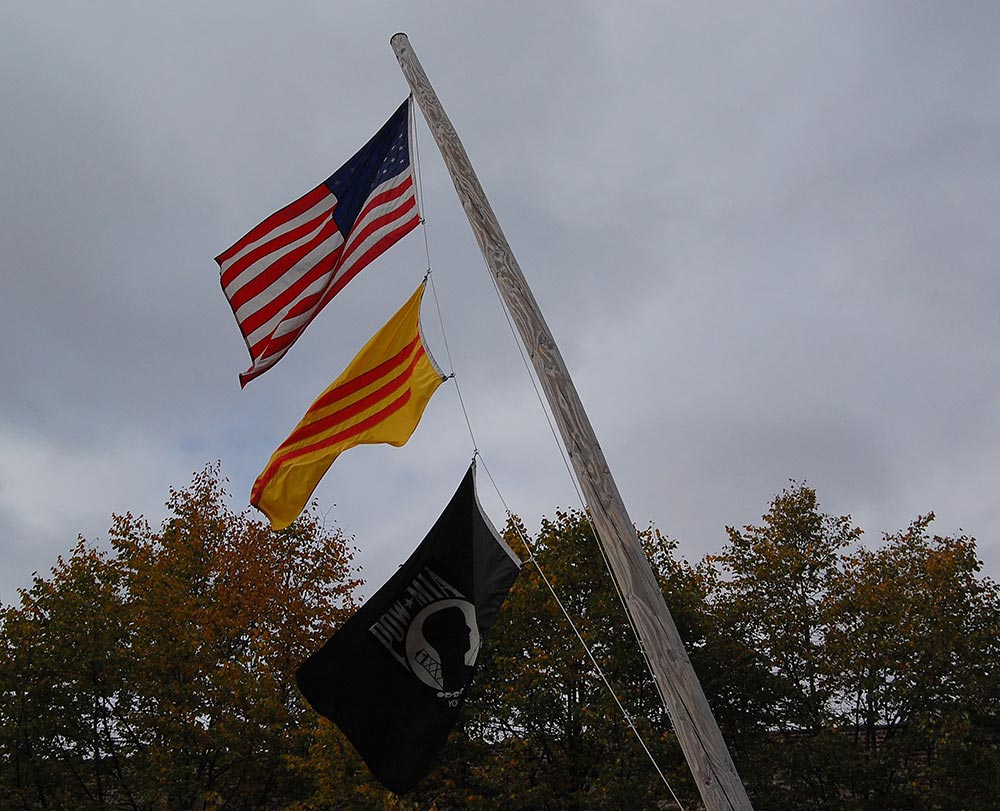 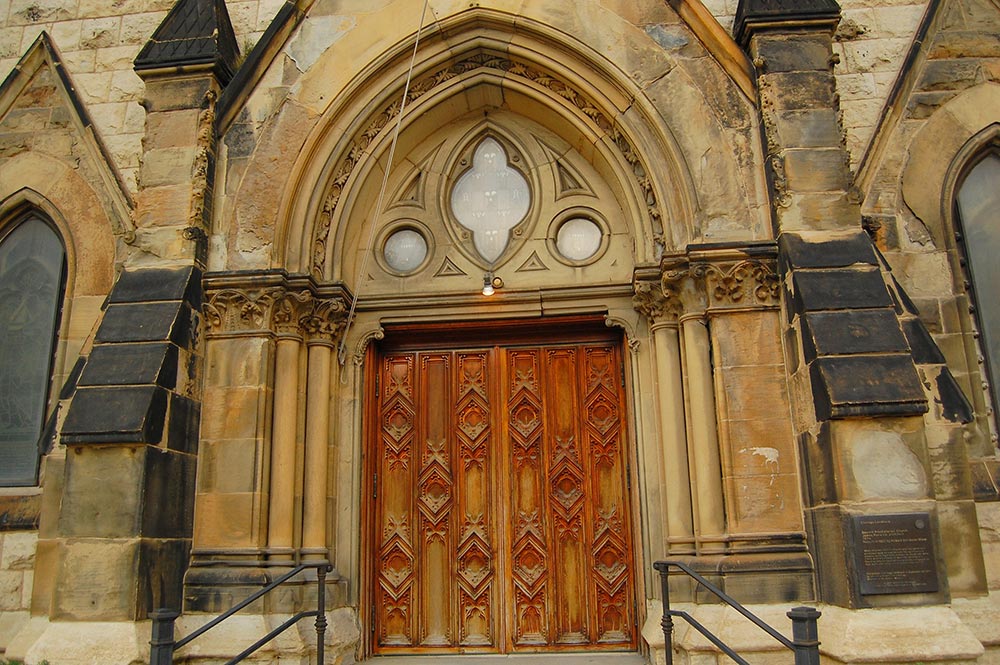 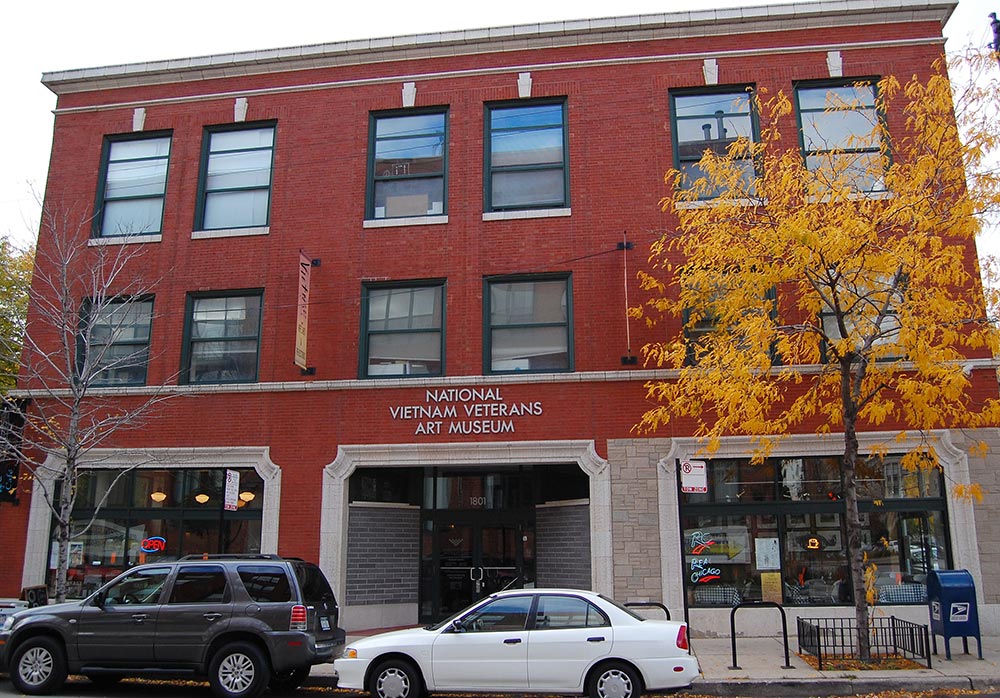 Schools In The Prairie District Area

See grade levels, address, and scores for schools in the Prairie District area.