Fuller Park is a slender 15-block south side community that hugs the west side of the Dan Ryan Expressway between Pershing Road and Garfield Boulevard. The neighborhood is named after Melville Fuller, a Chicago resident who served as the Chief Justice of the United States between 1888 and 1910. But the area's history is only the base on which this stretching neighborhood was built. Today Fuller Park inhabitants enjoy recreational community programs and activities offered at the namesake park. When the weather is nice, the outdoor baseball fields, tennis courts, playground, and kiddie spraypool are always in use. But for the winter months, the indoor gymnasium is in full swing, keeping everyone active throughout the hibernation season.

For the past fifty years, the big story in the Fuller Park neighborhood has been the Dan Ryan Expressway, which knifed through and dislocated the community, while at the same time connecting it to Chicago’s downtown economy and jobs. Before the Dan Ryan construction, which began in the early 1960s, the neighborhood was known as Canaryville or New City, and it gained a reputation as one of the toughest neighborhoods in Chicago beginning in the late 19th century.

Throughout most of the 1800s, though, Fuller Park was not considered part of the city of Chicago; instead it was a southern suburb in the township of Lake. From the 1860s until the turn of the century, the area was largely Irish and many neighborhood residents were employed by the railroad or worked at the stockyards, which were located just to the west in what is know now as Back-of-the-Yards.

Directly following the Chicago Fire of 1871, Fuller Park experienced a housing boom because it became cheaper and easier for entrepreneurs to build outside the city limits due to increasingly strict building and fire codes. Lake Township was annexed by Chicago in 1889 bringing demographic change for Fuller Park. Always a poor neighborhood, Fuller Park became a launch pad for new arrivals and European immigrants for the next few generations. German and Austrian immigrants arrived in Fuller Park in the 1890s, and were soon followed by a wave of African American families. By the 1920s, the population had again shifted, with the Irish, German and Austrian residents moving north and giving way to the arrival of Mexicans, Eastern Europeans, and more African Americans.

In 1950, construction began on the Dan Ryan Expressway, which had a profound impact on Fuller Park. The new highway effectively divided the neighborhood in half and displaced more than one-third of the population. At the same time, the local economy began a rapid decline as production at the stockyards slowed. Between 1945 and 1970, Fuller Park’s demographics reveal a change that went from 80 percent white to 97 percent African American, due to migration from the south and an increasingly segregated housing market in Chicago. The Union Stock Yard finally closed in 1971, leaving many in the neighborhood jobless. Between the 1970s and 2000, the population of Fuller Park dropped steadily and there was little to no new residential or commercial development in the area.

Now, Fuller Park has a mixed-income neighborhood with a staple sense of urban renewal, as community residents have made a push to preserve historic buildings, rehab and expand the park, and to redevelop vacant lots.

The Sights of Fuller Park 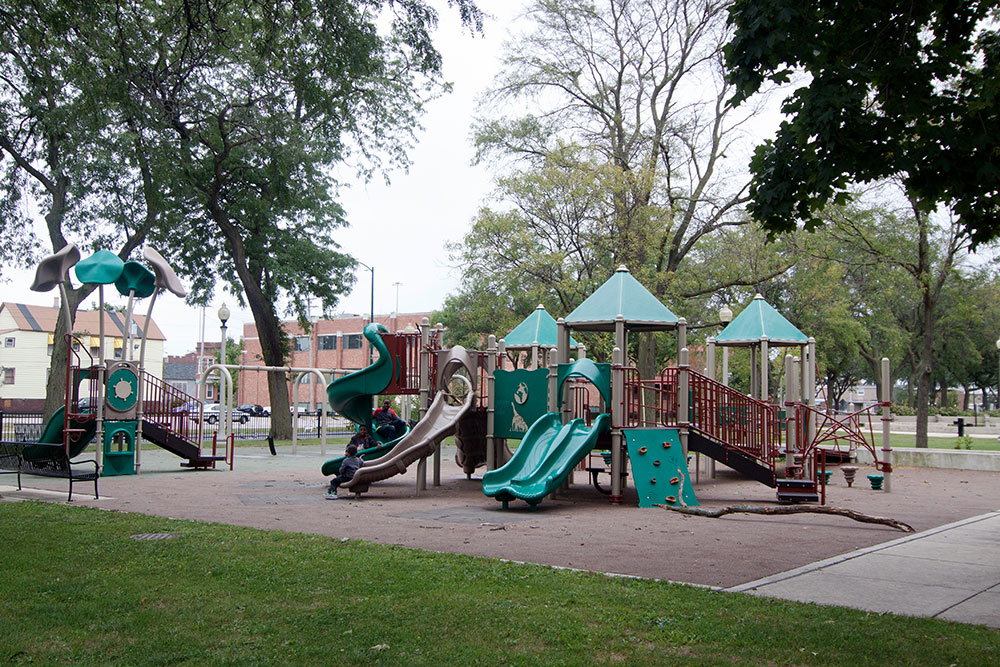 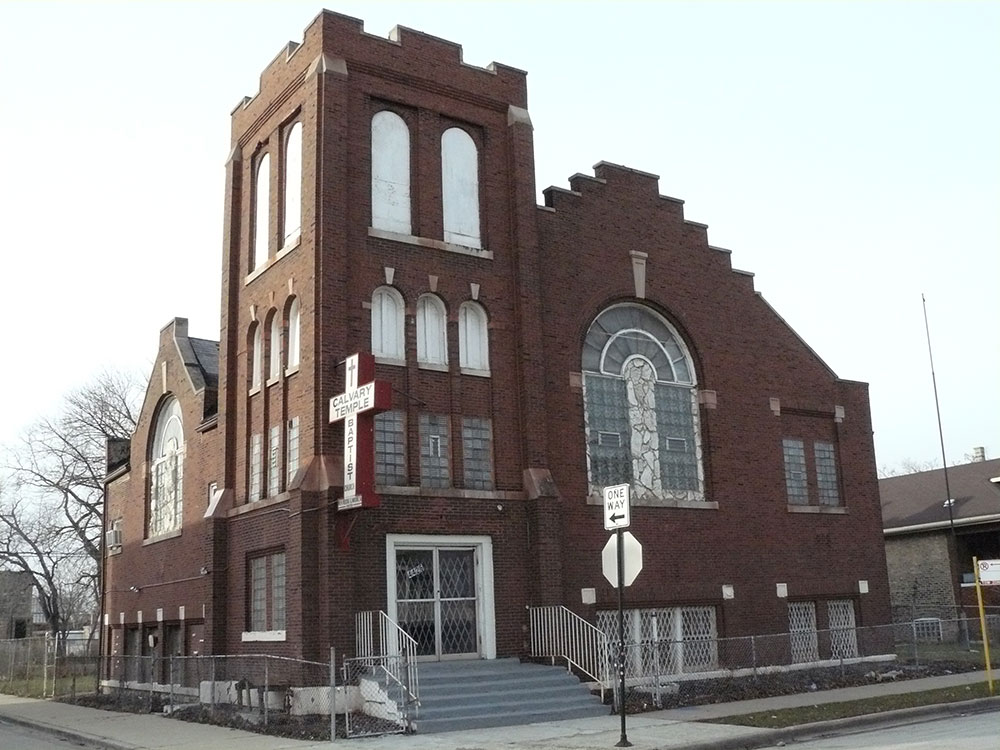 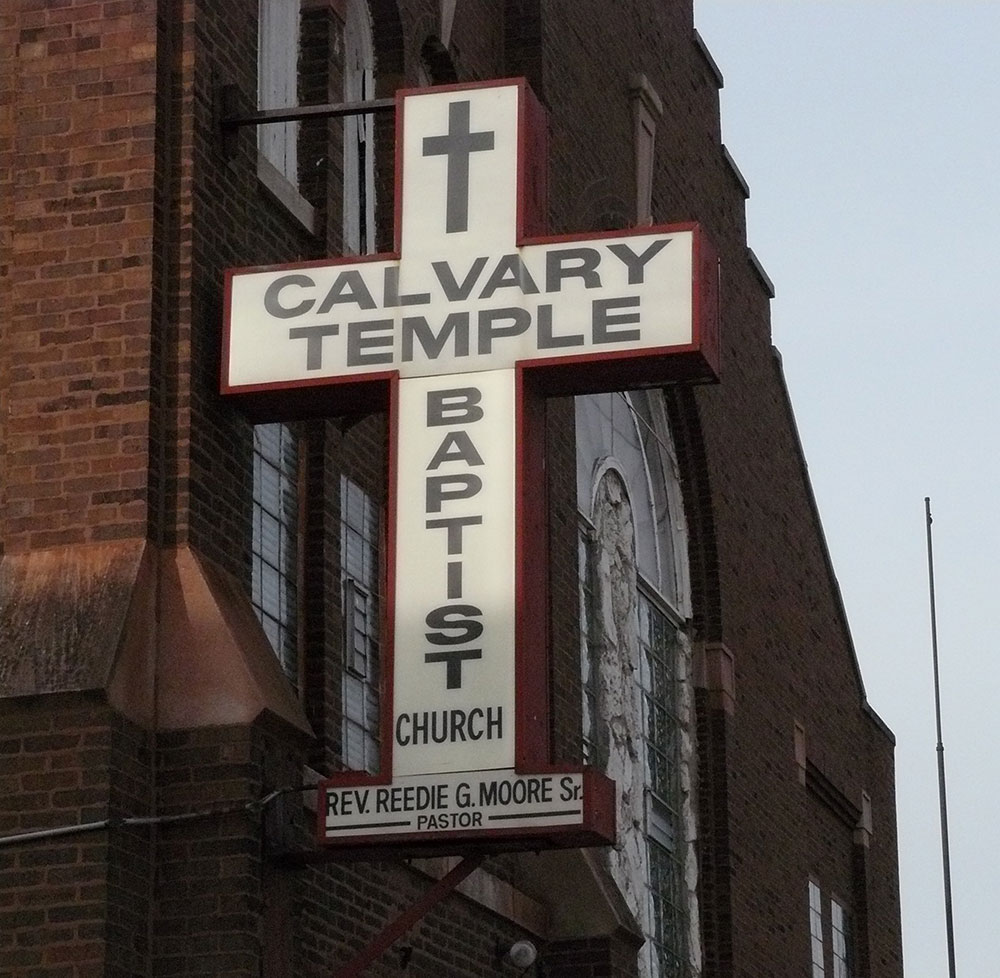 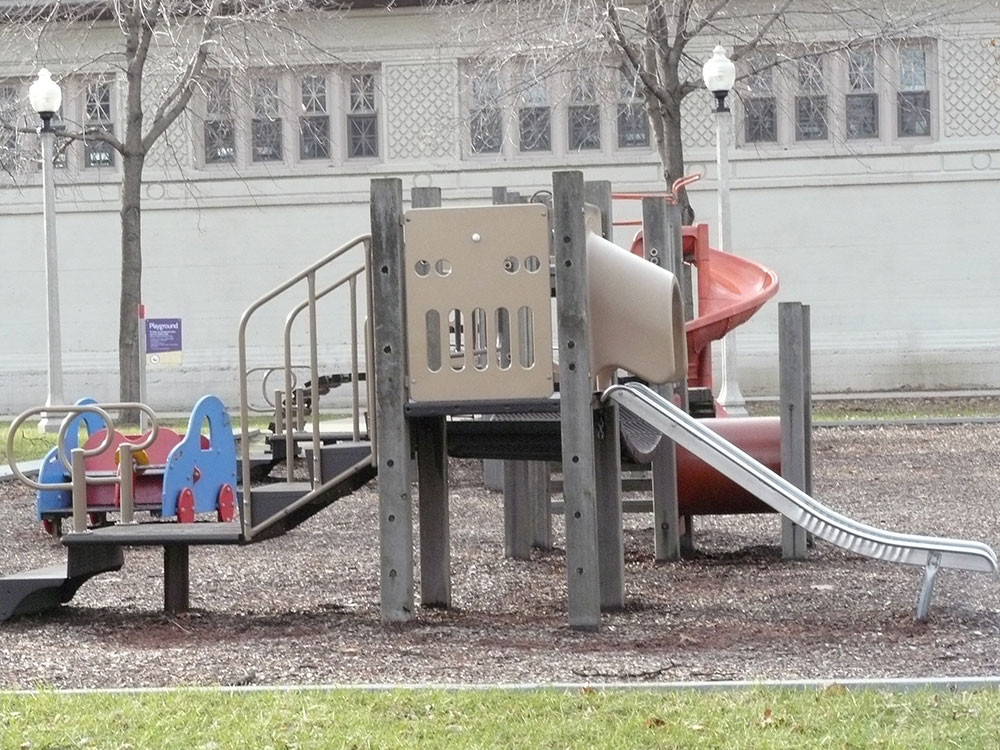 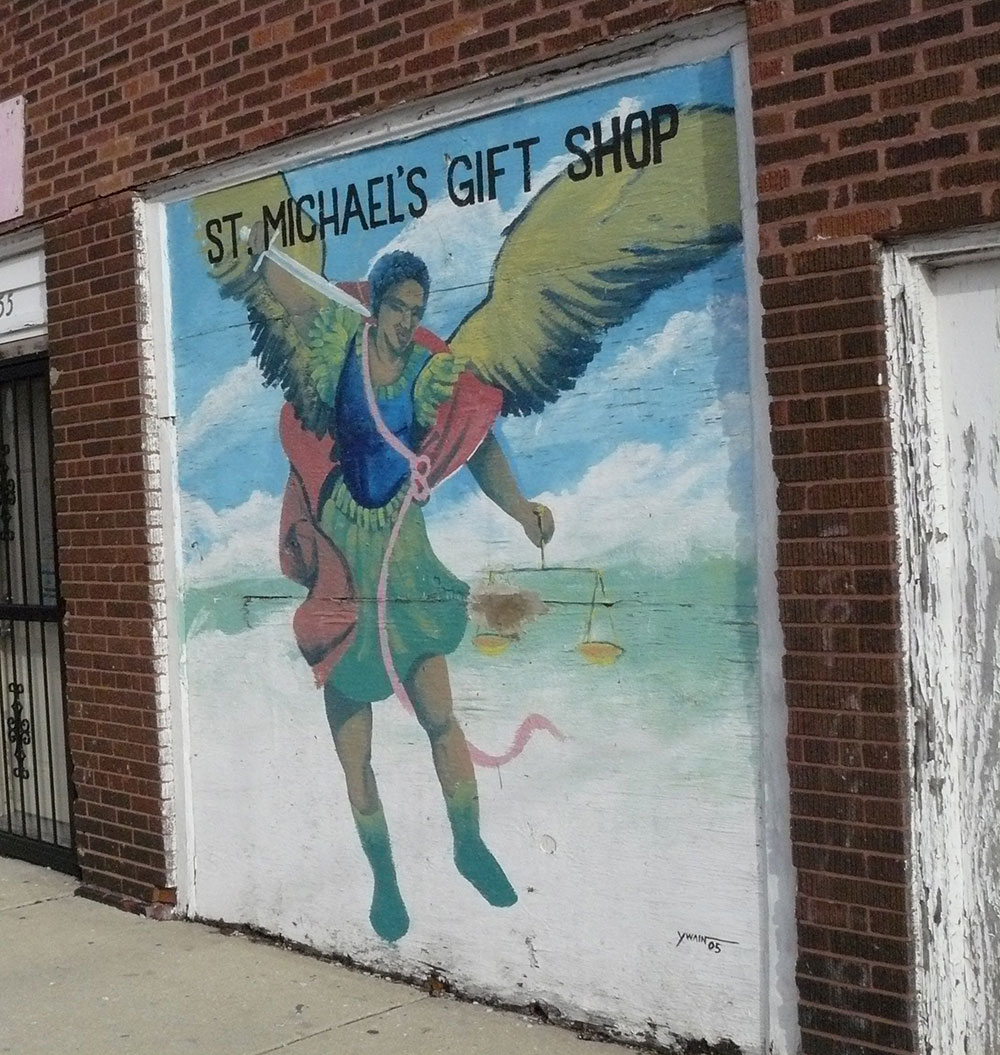 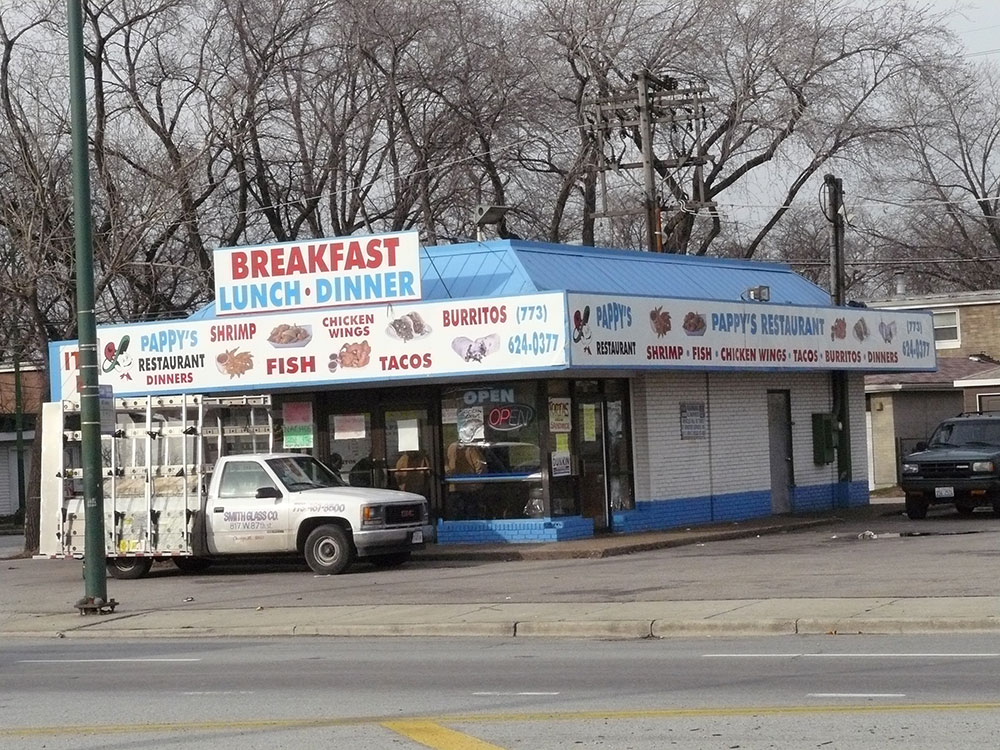 Schools In The Fuller Park Area

See grade levels, address, and scores for schools in the Fuller Park area.