A tiny, five-block hamlet located on the northern tip of the Beverly neighborhood, Beverly View is a middle-class community known as much for its ethnic diversity as it is for its hilly terrain and classic Chicago homes. Frame houses with small front yards and rear garages line the blocks, creating a residential enclave cradled by acres of park space and the extensive grounds of the Beverly Country Club golf course.

Beverly View is located on the panhandle of Beverly neighborhood, sandwiched between the communities of Wrightwood and Gresham. Still, Beverly View is completely disconnected from other surrounding areas because the entire subdivision is self-contained within a circular layout where nearly every street in the neighborhood dead-ends at the outermost edge into a residential alley, separated from the bordering railroad tracks by a thicket of trees and brush.

Before it was settled, the whole Beverly neighborhood was known as Blue Island because the recession of glaciers had left a small lake in the area thousands of years earlier, and Beverly had indeed been an island. (Blue Island now refers to a suburb about two miles south of Beverly which is obviously no longer an island.) After settlement began, but before it was incorporated into the city, the area that now includes Beverly and Beverly View were commonly known as Beverly Hills. Residents often claim that the city in Los Angeles County was named after the Beverly neighborhood in Chicago, but we think it’s more likely that both were named after the town in Massachusetts near Boston.

From the 1890s until the First World War, Beverly View and the surrounding neighborhoods were populated mostly by European immigrants. Several waves of Europeans settled in Beverly until 1920, when a shift occurred, and the existing residents spread northward as new waves of Irish and African American migrants began to inhabit the area. Sometime between 1910 and 1920 a streetcar began operating along 79th Street from Western Avenue to the lakefront, linking Beverly View to the 79th Street beaches. Another streetcar was added in 1931 to Western Avenue south of 79th Street, connecting residents to the rest of the city. Western Avenue, the main street in Beverly View, is the longest street in Chicago, and at the peak of streetcar service cars ran from 111th Street to Howard Street on the city’s north side. However, by 1950, both streetcars had been discontinued and converted to bus routes.

In the following decades, thousands of residents were attracted to Beverly View from high-density centrally-located southern neighborhoods like Bridgeport and Englewood and residential building surged. The neighborhood developed into a working-class enclave with every appeal of the suburbs, but also with good accessibility to the rest of the city. Since the 1950s, Beverly and neighboring Wrightwood have been some of the most ethnically diverse regions in Chicago. And nowadays, Beverly and Beverly View are some of the most diverse neighborhoods in the country.
[Back To Top]

The Sights of Beverly View 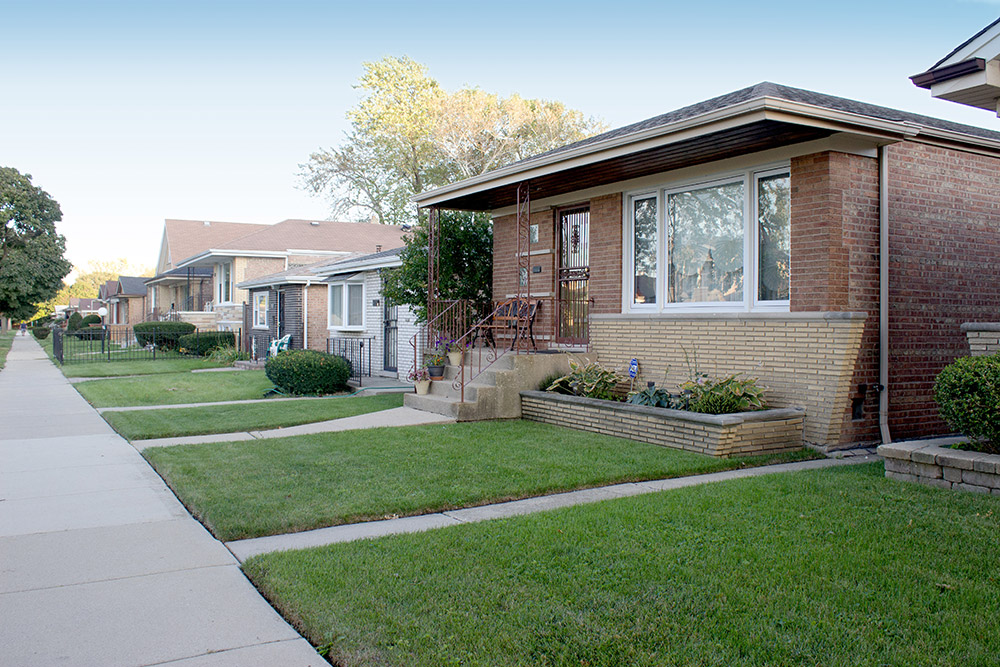 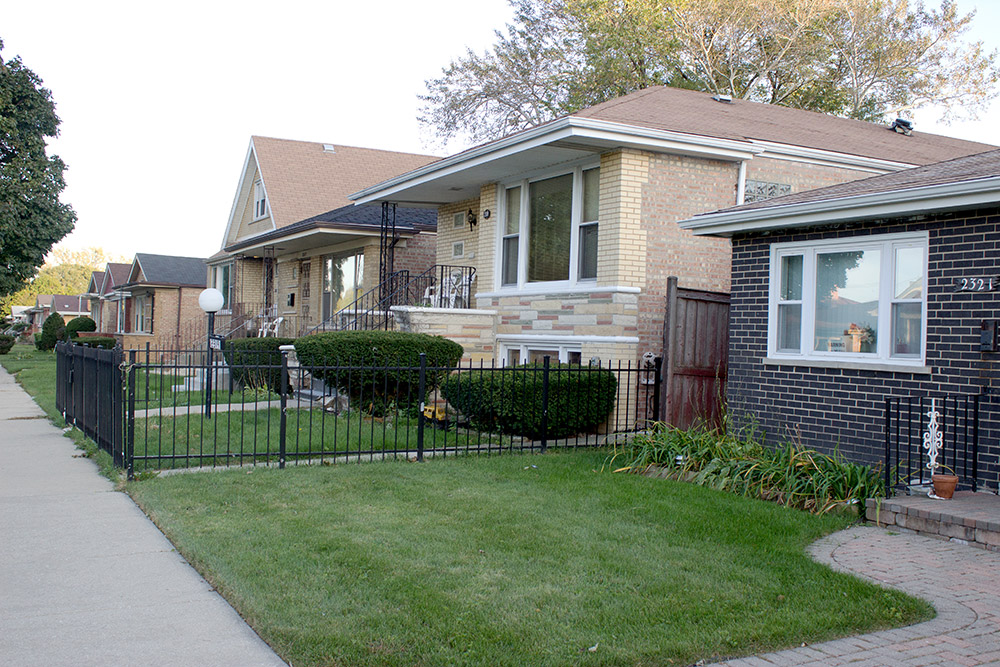 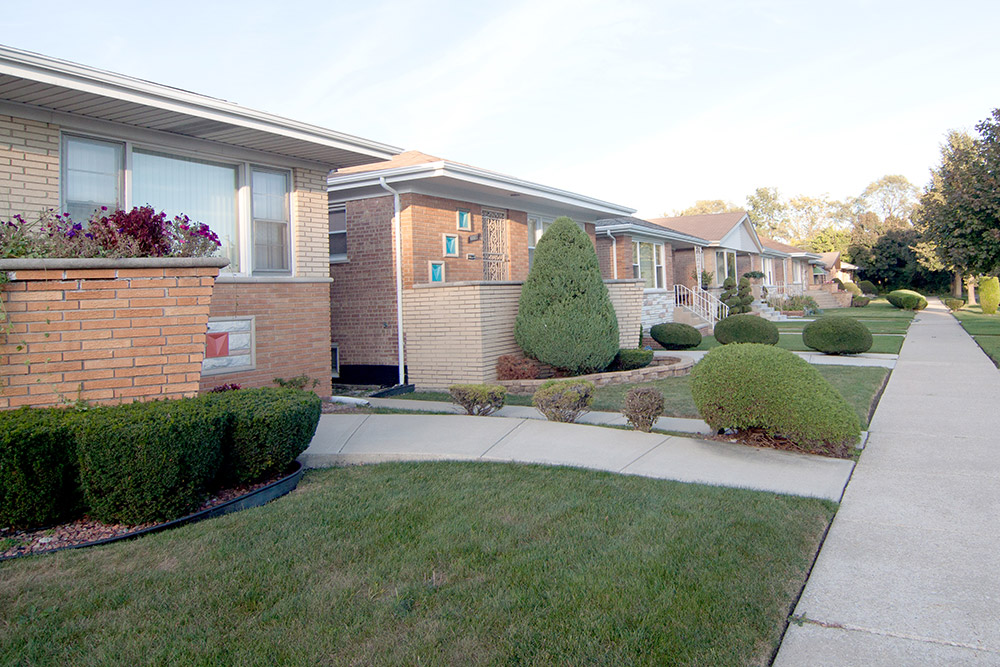 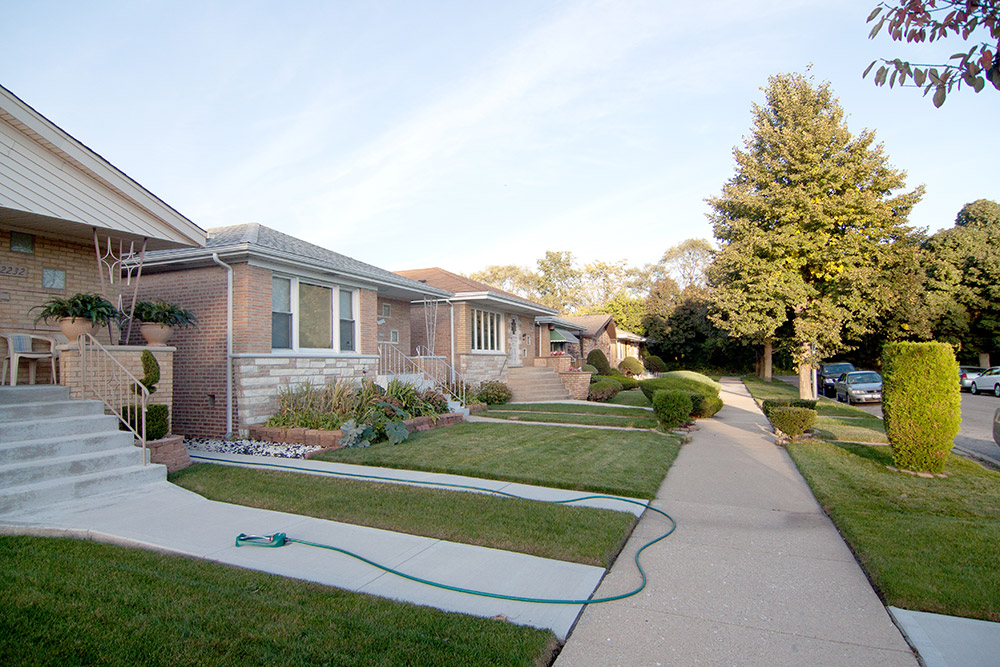 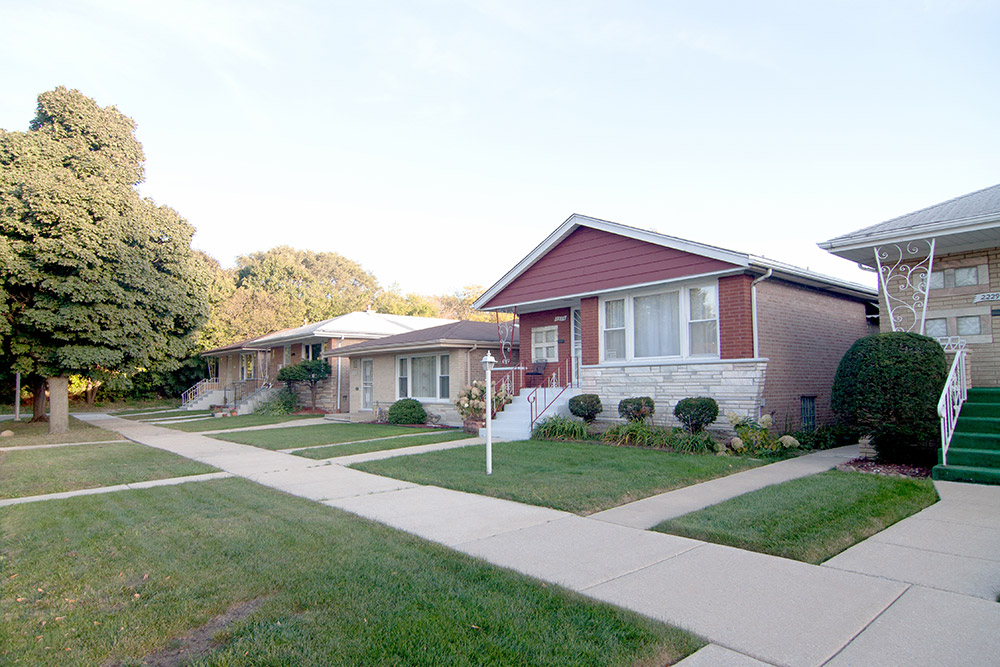 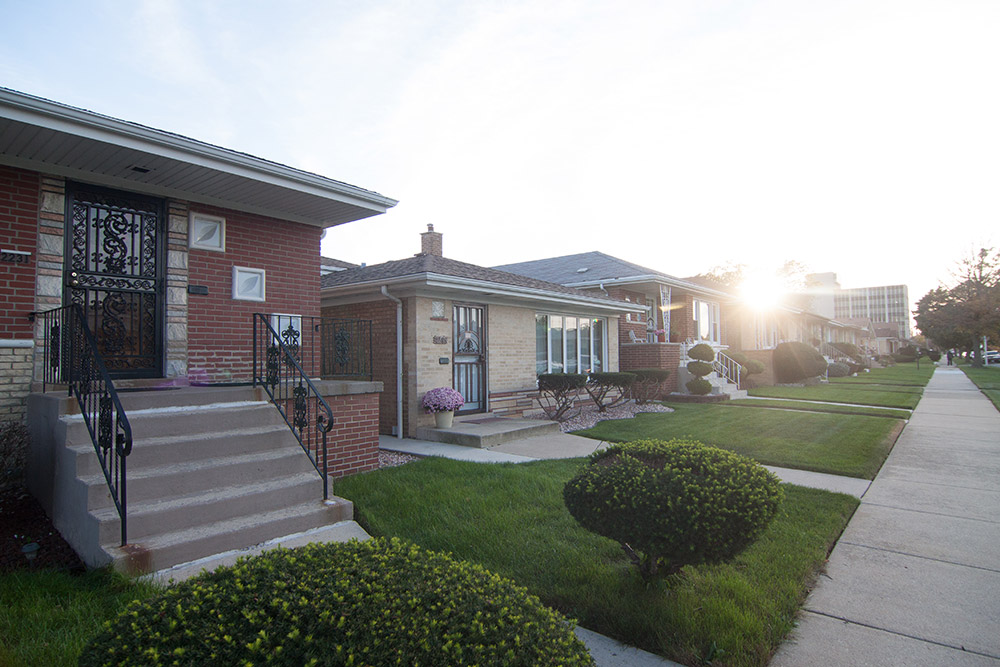 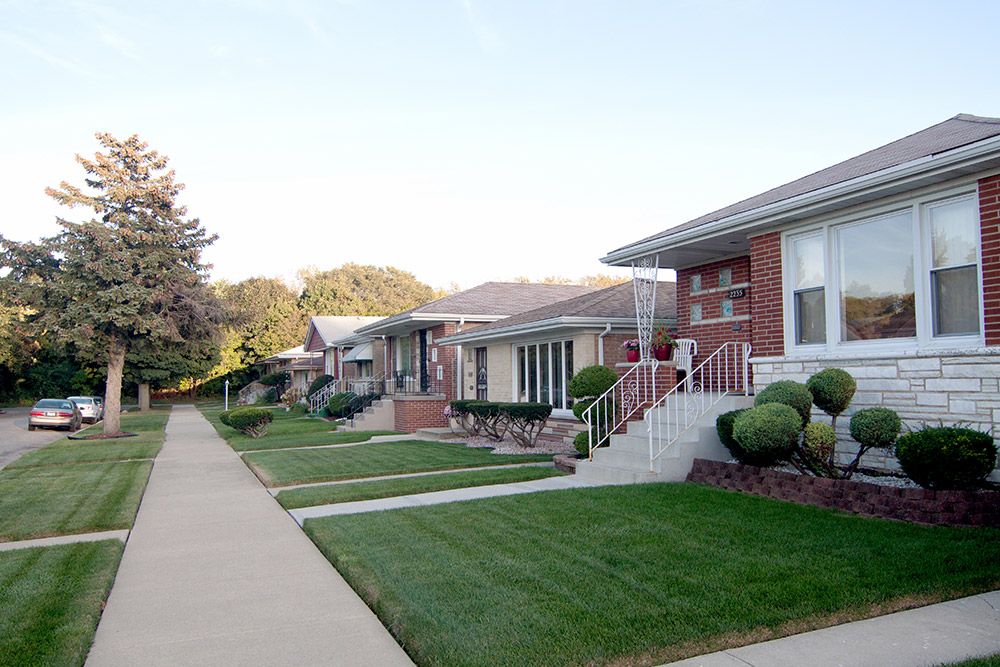 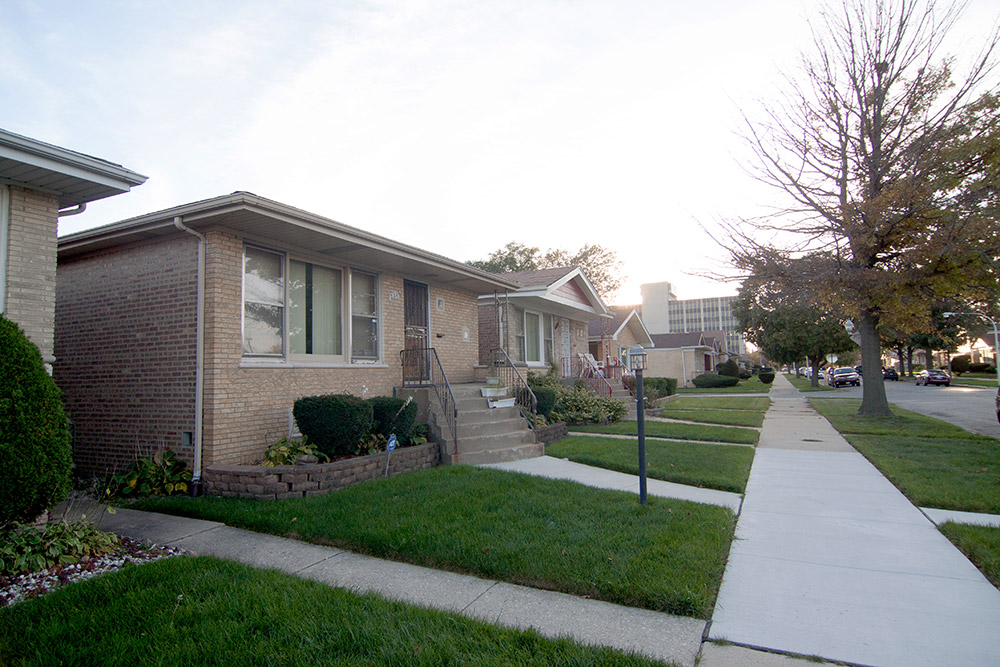 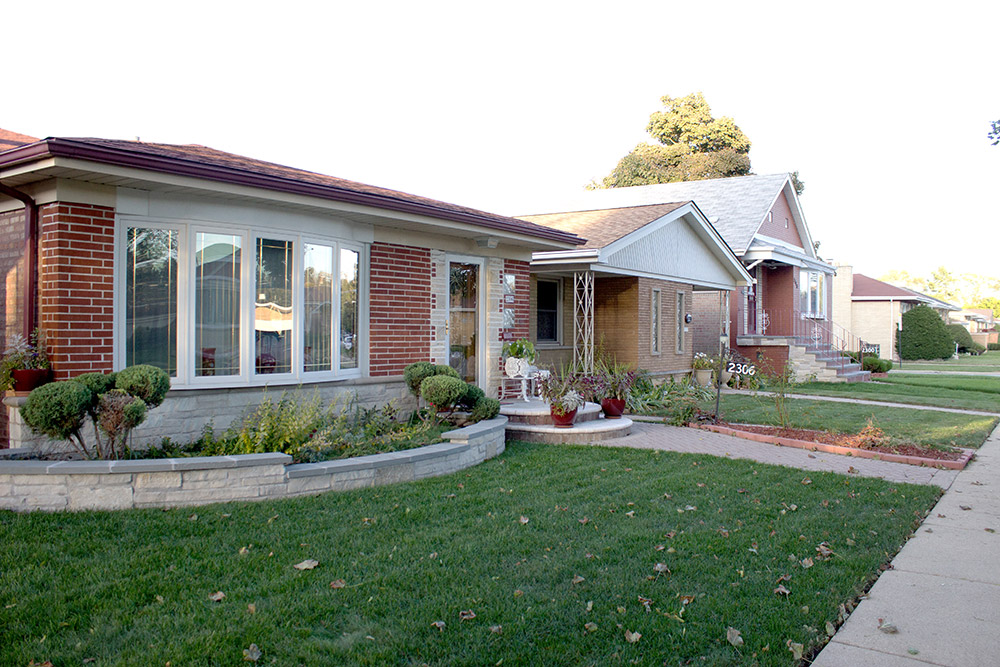 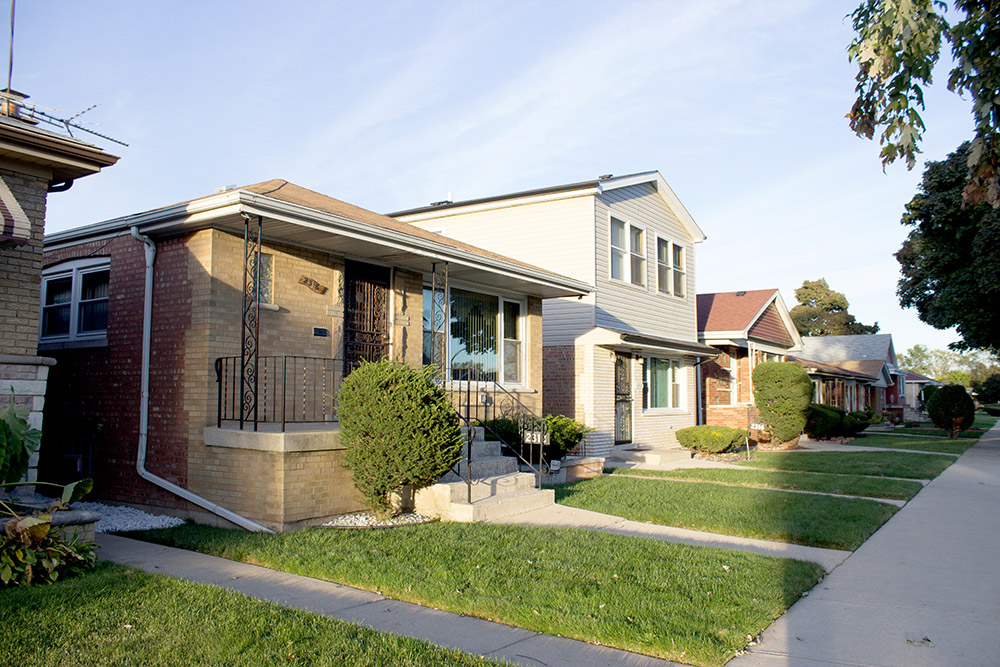 Schools In The Beverly View Area

See grade levels, address, and scores for schools in the Beverly View area.