Wrigleyville is a part of Lakeview.

Named for the baseball stadium that occupies a city block, Wrigleyville is one of the smallest and one of the most colorful and culturally vibrant neighborhoods in the city of Chicago. It boasts rich history and remains a well-known hotspot for entertainment, dining and nightlife, and of course, America's favorite pastime. Home to the Chicago Cubs, Wrigleyville is an exciting place to live during the summer when the Major League season is in full swing. Games days are like a street festival as throngs of fans mob Wrigley Field decked in their favorite Cubbies cap and T-shirt. The spillover of Cubs supporters who aren't able to watch the action from inside the park take a seat at the local Wrigleyville bars that, needless to say, showing the game on TV.

Home to the loveable losers of Chicago's north side, the Chicago Cubs Wrigley Field (1060 W Addison St, 773-404-2827) is one of the most revered temples of baseball in the nation. 'The Friendly Confines,' as it is affectionately referred to by the Cubs' faithful, is the second oldest Major League ballpark still in use (behind Fenway Park in Boston). It's also one of the smallest, and as a result is considered by many to be more intimate and fan-friendly than modern baseball stadiums. But before we get our minds all caught up in the amusement of our national pastime, let's get a little history on how Wrigleyville came to be.

The largely unpopulated tract of land (that included present-day Wrigleyville) was annexed by the city of Chicago in 1889, at which time the number of residents began to grow at a very rapid pace. A working-class neighborhood of European immigrants from the start, Wrigleyville didn't emerge as an urban destination spot until the baseball stadium was built in the early 1900s and a prosperous shopping district blossomed just to the south of the small community in the Lakeview neighborhood.

The stadium was first erected in 1914, called Weeghman Park after the club's part owner Charles A. Weeghman. It became home to the Cubbies (as they are called by fans) two years later, but by 1918, Weeghman had moved over and ceded his shares in the Cubs to chewing gum mogul William Wrigleyâ€”hence the new name Wrigley Field. After nearly a decade at the helm, Wrigley saw it fit to expand the seating capacity of the stadium, relocating the grandstand, adding an upper deck, and putting in bleacher seats along right field.

One of the main explanations for the old-timey charm that Wrigley Field evokes is its stubborn resistance to change. When Weeghman leased the property on which the ballpark stands, he stipulated that no renovations should ever exceed $70,000. While that condition has never been obeyed exactly, it did set a precedent for the sense of tradition that enables the old stadium to endure. Take, for example, the fact that Wrigley Field was the last Major League stadium in the nation to install lights. Not until 1988, after the team (and their home base) was sold to the Tribune Company, were floodlights incorporated into the stadium design, enabling it to finally host night games. And even then the move was strongly resisted by longtime fans.

But lights aren't the half of it. If you go to a Cubs game, you'll get the feeling that something is missing, without really knowing what it is. Well, unlike other big league fields, Wrigley lacks the electronic jumbotron scoreboard and video screen that has become a fixture of professional sports arena across America. Instead, the park still uses the same manual scoreboard that was erected in 1937â€”a man can often be spied changing the numbers on the board while games are in sessionâ€”talk about old school! The other distinguishing feature that sets Wrigley apart from the rest is the sheet of thick Boston ivy that grows on the brick wall in the outfield. The ball is often lost in the greenery, signaling a 'ground rule double' (which means the batter automatically advances to second base).

A source of perennial heartbreak to their fans, the Cubs haven't won a World Series since 1908 (although in 2007 this no-luck ball club gave their loyal supporters something to talk about). There is, however, always a reasonable explanation for their often tragic shortcomings. As legend has it, the curse of the billy goat, which took hold in 1945, has prevented the team winning or even making it as far as the World Series. The story goes: In game four of the World Series against Detroit that year, a Wrigleyville tavern owner named Billy Sianis reportedly came to the game accompanied by his goat, and after parading the goat around on the field with a sign pinned to it that read 'We Got Detroit's Goat,' the two were subsequently ejected from the premises. Livid, Sianis allegedly placed a curse on the team that they should never win another pennantâ€”which they still haven't managed to do.

Resorting to superstition is not necessarily without foundation when it comes to trying to explain the Cubs' losing streak. They haven't made it to the World Series since Sianis put a spell on them, but several times they have come breathtakingly close. The most recent season-ending tragedy was in 2003, when the Cubs found themselves enjoying a 3-0 lead in the top of the eighth inning of the National League Championship Series against the Florida Marlins, a mere five outs from a trip to the World Series. As fate would have it, a Marlins batter hit a foul ball to the warning track in left field, still playable for outfielder Moises Alou, but very close to the stands. Alou put his glove up only to have it intercepted by a fan named Steve Bartman (who was subsequently run out of town). At that point, the momentum took a dramatic shift; Florida went on to rally for eight unanswered runs in the eighth and ninth innings, and further deflated the Cubs chances at glory when they won game seven in Florida, depriving the Cubs of what many thought was rightfully theirs.

The Sights of Wrigleyville 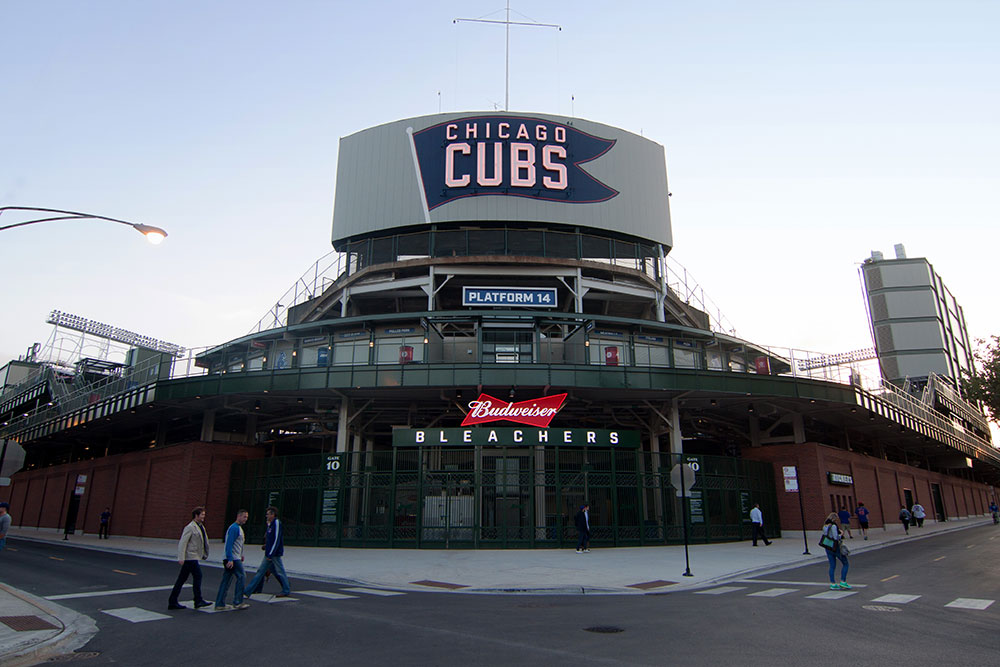 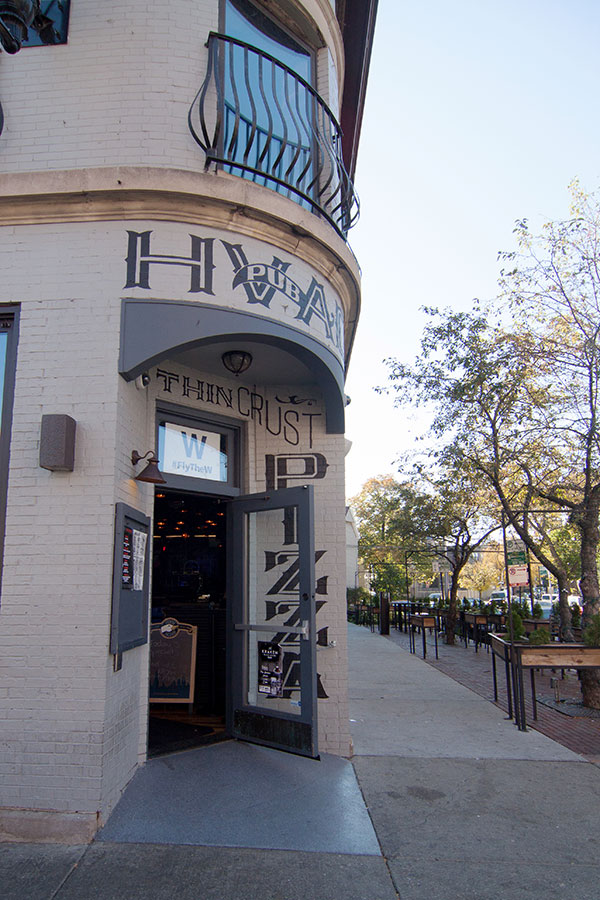 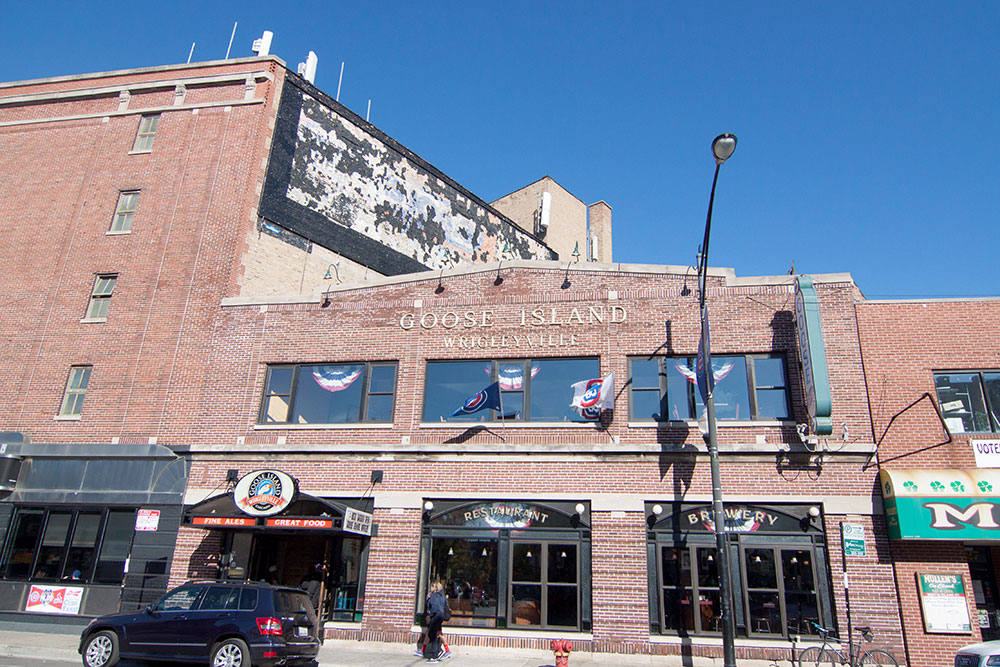 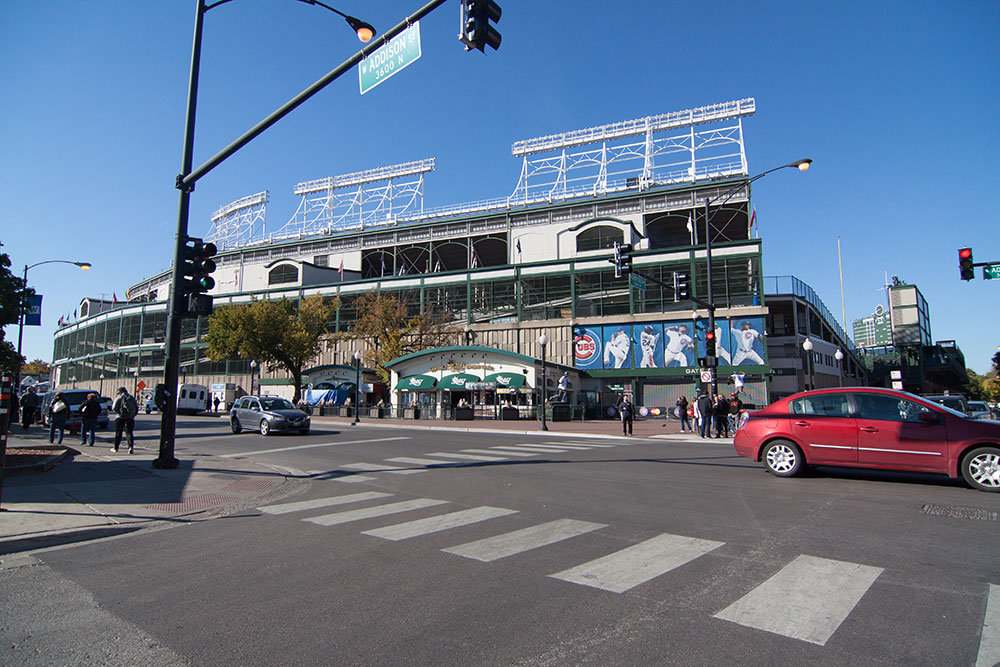 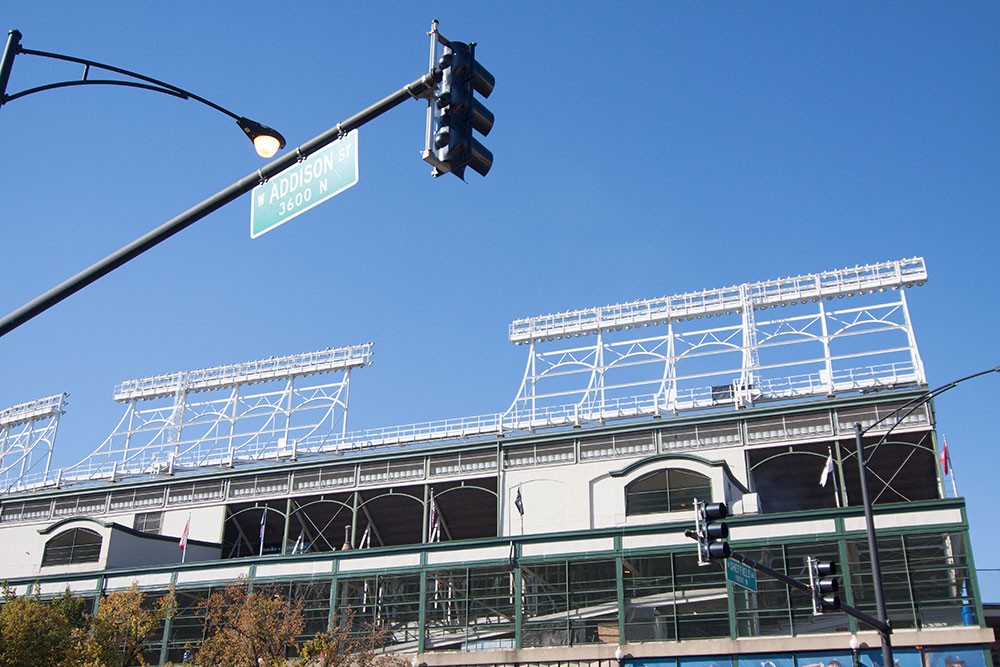 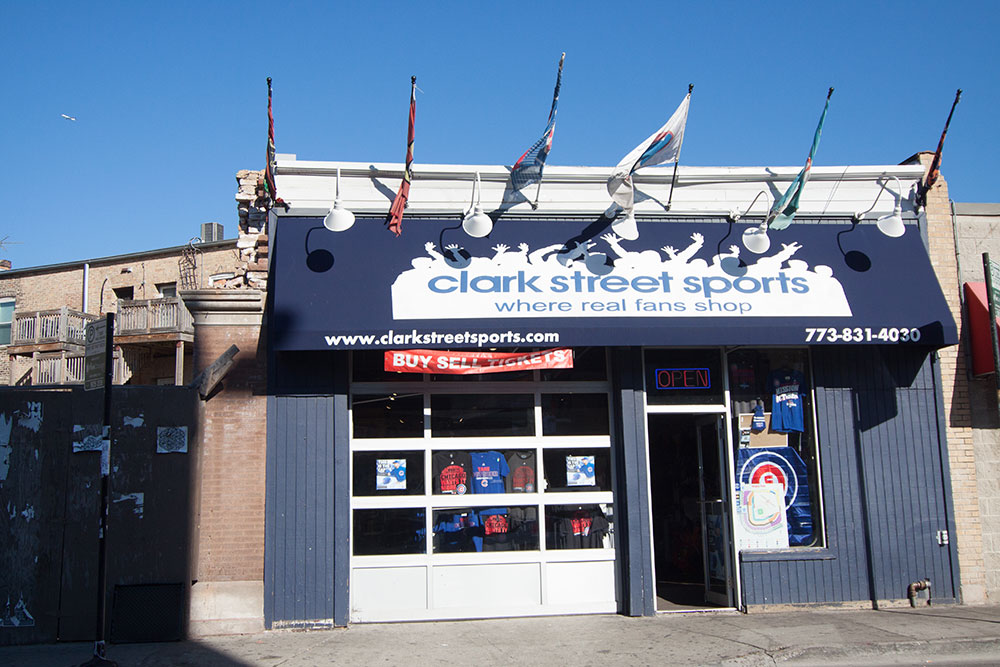 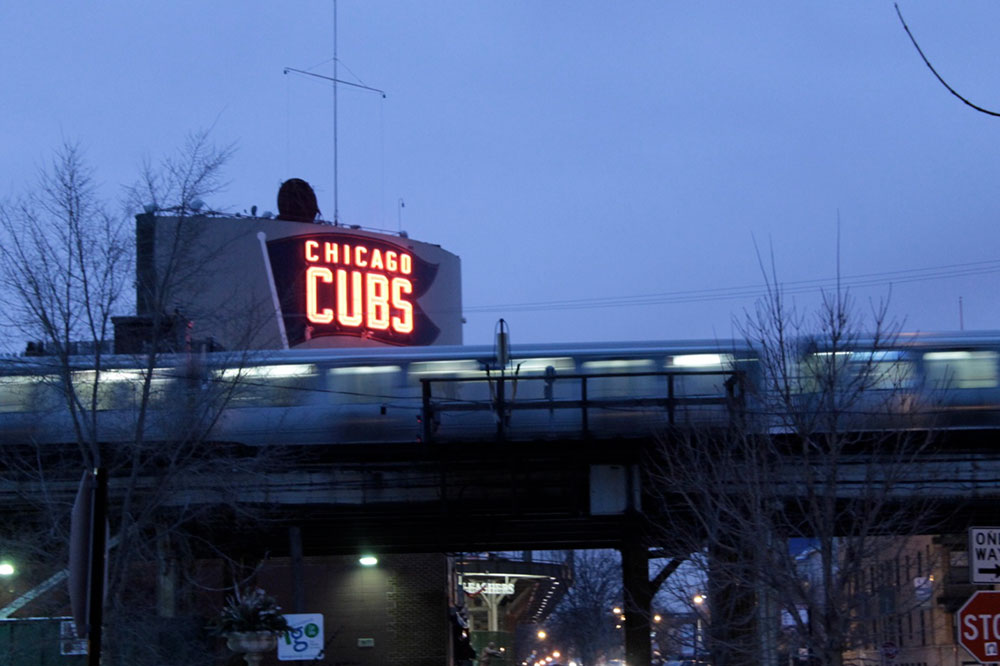 Schools In The Wrigleyville Area

See grade levels, address, and scores for schools in the Wrigleyville area.