A small community nestled between city and suburbs — and home to many of the city's police officers and firefighters — West Beverly has long been known as one of Chicago's safest and most stable neighborhoods. The majority of West Beverly's residential streets are lined with single-family homes that vary in size, style and price point. These properties offer plenty of outdoor space to enjoy gardening or have a backyard barbecue with the family. Any multi-unit housing in West Beverly is located along the community's main thoroughfares, which outline the neighborhood borders. The dining options in this neck of the woods include both popular restaurant chains and cherished family-run eateries. And on one particular day of the year, West Beverly locals get decked out in green and summons their inner-Irish side for the classic St. Patty's Day Parade, which cruises right through the neighborhood along Western Avenue – a boisterous south side tradition that culminates in this otherwise hushed enclave of Chicago.

The area now known as West Beverly was once an unnamed, sparsely populated subdivision of the Washington Heights settlement. Even with annexation to Chicago in 1874, this new Chicago neighborhood was slow to develop and to take on an identity of its own. The community got a boost in the 1890s, however, when the Rock Island Railroad named its 91st Street station 'Beverly Hills.' The 'Beverly' part of the title paid tribute to Beverly, Massachusetts, which has no real connection to Chicago but was perhaps suggested by a homesick immigrant from that town. The secondary 'Hills' piece is an acknowledgment of the ridge (once the shoreline of glacial Lake Chicago) that runs through the vicinity. West Beverly, like much of the surrounding area, was originally settled by European Protestants. In the 1920s, an influx of Irish Catholic immigrants and African Americans from the southern states diversified the neighborhood. With a growth spurt prompted by the post-WWII baby boom, the population of the entire Beverly area nearly doubled in the years following the war. Today West Beverly is a solid, integrated middle-class neighborhood, and home to many Chicago policemen and firefighters. The community is proud of its unwavering stability and ties to Chicago’s past.

The Sights of West Beverly 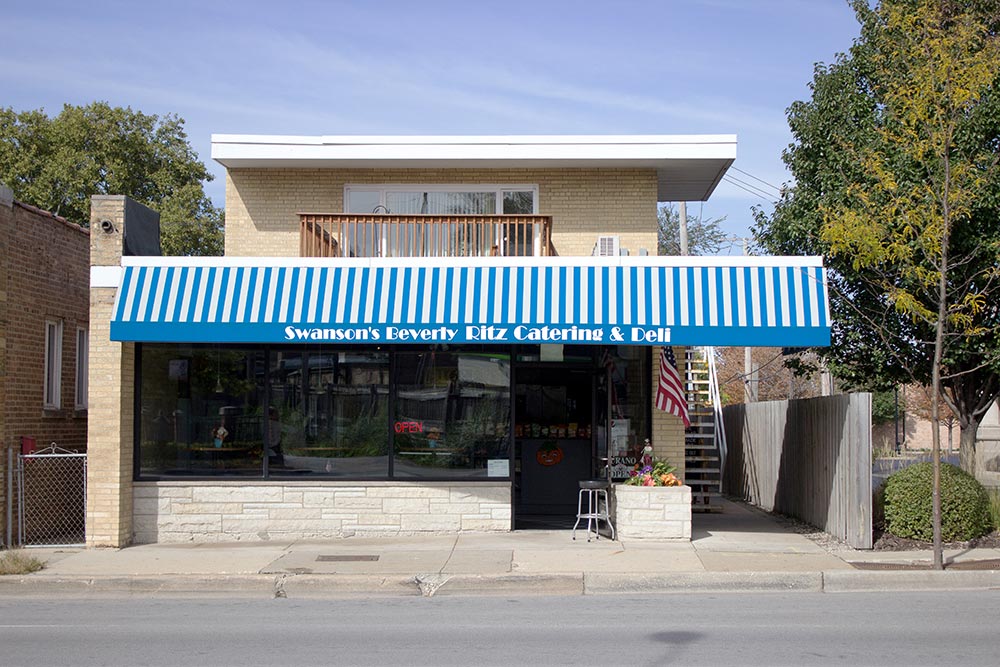 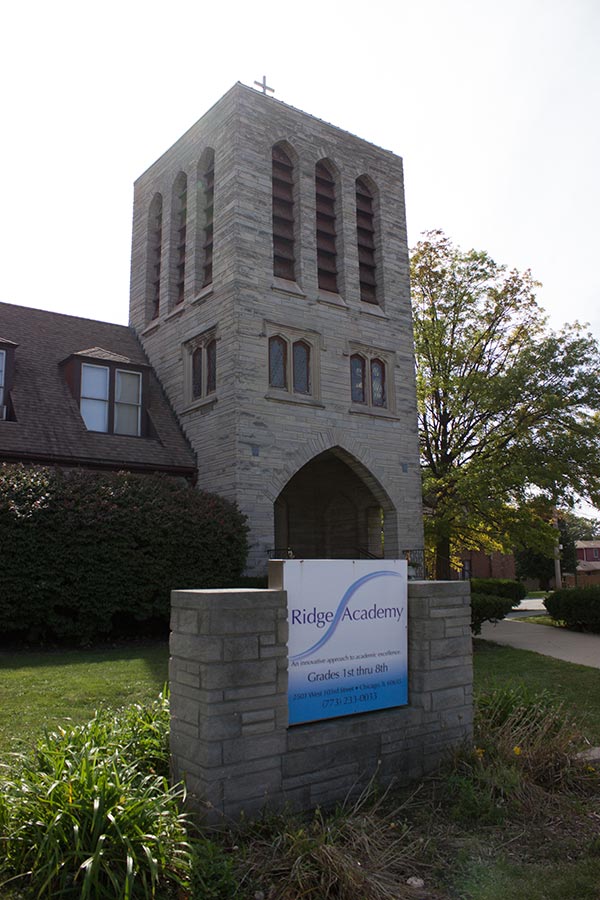 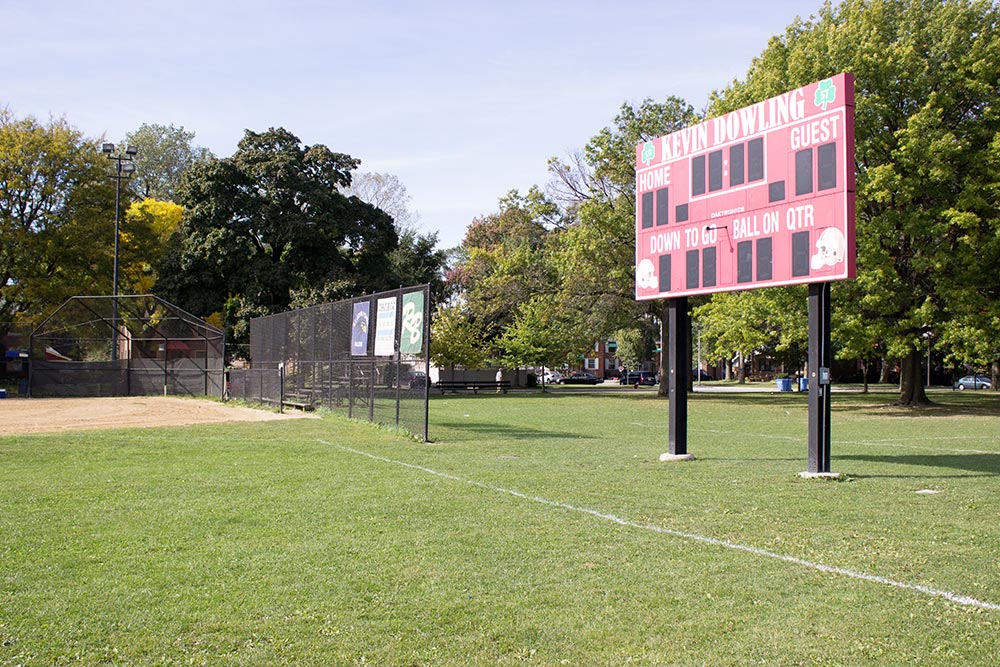