Scottsdale is a part of Ashburn.

With its winding streets, cul-de-sacs and ranch-style homes, Scottsdale brings a little touch of the suburbs to the southwest side of Chicago. Neighborhood parks and playlots dot the blocks, offering a place get in some exercise, participate in sports and let the kids burn off excess energy. While Scottsdale's interior residential streets are quiet and sheltered, Cicero Avenue (Scottsdale's high-traffic border street) is chockfull of different restaurants, businesses and shops. Indulge your tastebuds with an array of international cuisine, or allow your eye for fashion to peruse the racks at the selection of furniture and clothing stores in the area.

The small area now known as Scottsdale spent the first portion of the 20th century as the unpopulated west side of the Ashburn neighborhood. Hardly anyone lived there, but that’s because it served a more important purpose as the site of Chicago’s first airport. Created in 1914 with two sod runways stretching across 67 acres southwest of Cicero Avenue and 83rd Street, the Ashburn Flying Field functioned as a WWI pilot training facility that drew many of America’s aviation pioneers, including 'Pop' Dickinson, the field’s developer, as well as a certain young flying enthusiast named Charles A. Lindbergh.

Twenty years later it was struggling in the shadow of the nearby and much larger Midway Airport, which already ranked as the world’s busiest airfield. In 1942 the U.S. Defense Department took over a public park in Scottsdale for Chrysler Corporation to build a bomber factory, and that helped keep the little Ashburn airport alive. Its runways remained in use until the early 1950s, when the post-WWII Baby Boom caught up with the Ashburn/Scottsdale area. Its population ballooned by a whopping 400 percent during that decade, and the urgent need for housing inspired a flurry of retail and residential construction that finally brought an end to the historic airport.

In 1952, a builder named Raymond Lutgert redeveloped the airfield as a new residential community which he named for his son, Scott. One of the area’s biggest attractions was—and still is—the Scottsdale Shopping Center, which was built in the mid 1950s and was the first strip mall-style shopping plaza in Chicago. Today, Scottsdale is a thriving community where thousands of people populate its quiet, winding streets.

The Sights of Scottsdale 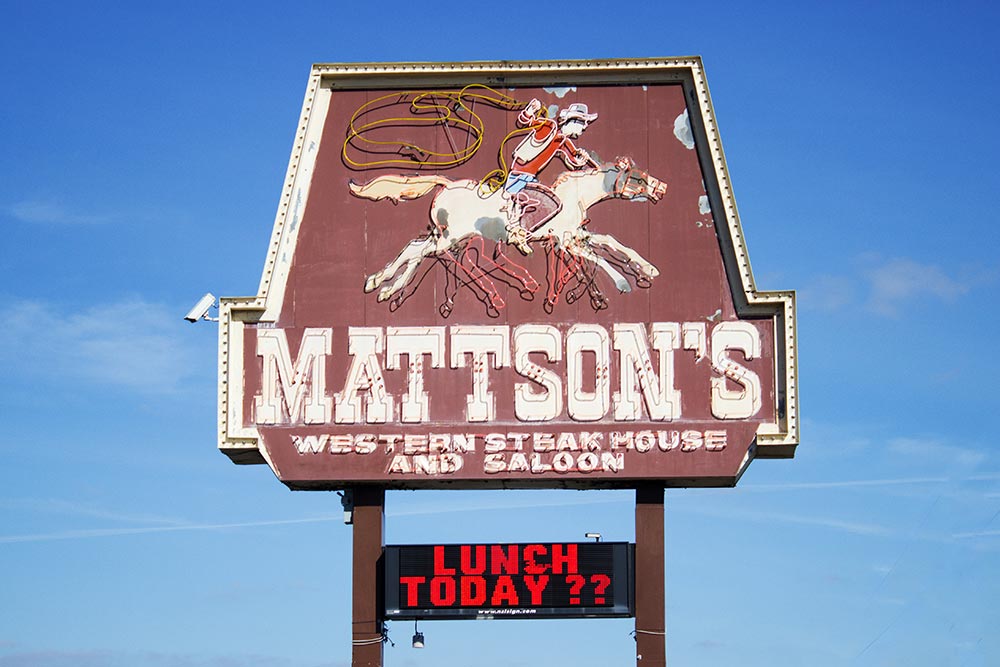 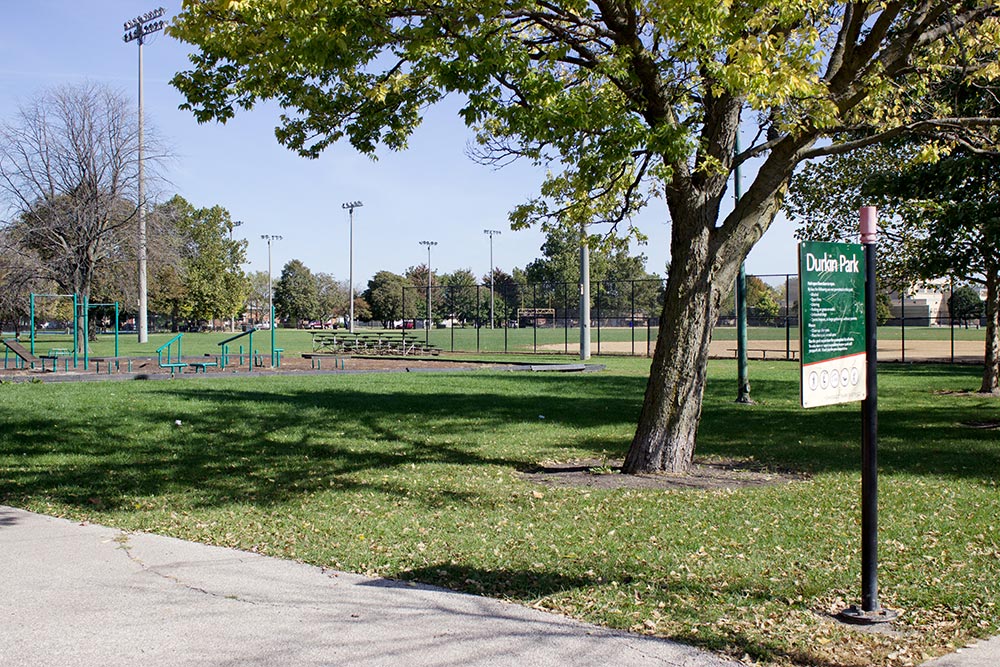 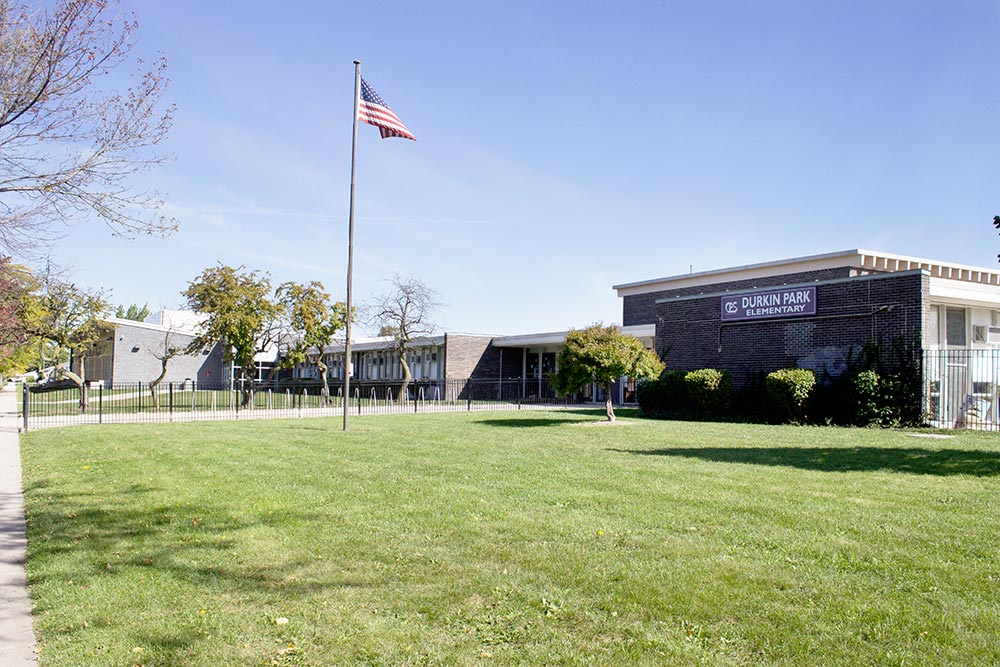 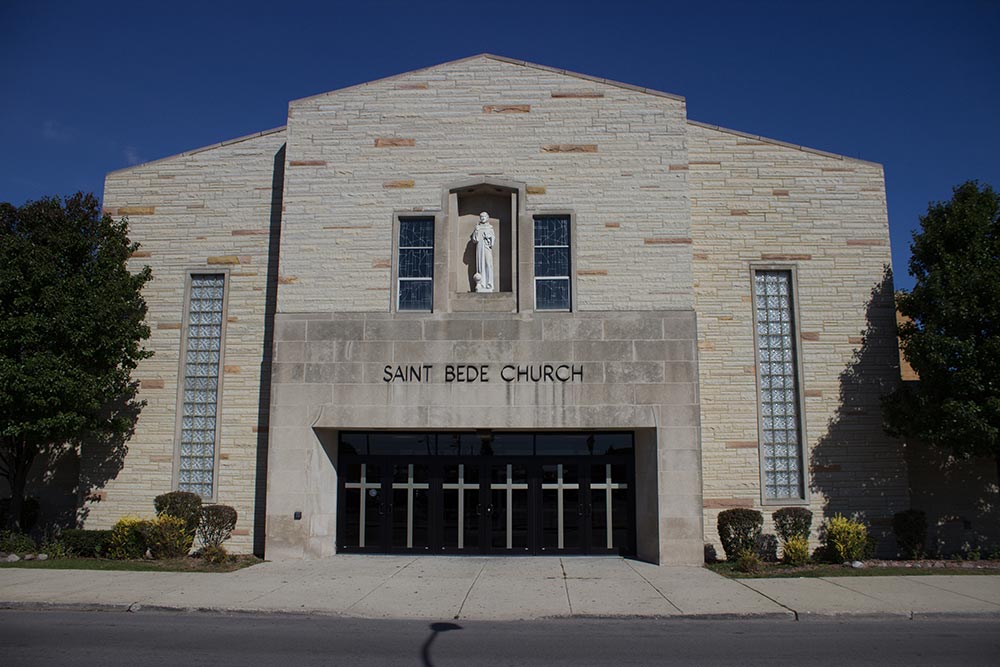