Casually referred to as “the Manor” by residents, Ravenswood Manor is a pocketsize neighborhood in the far north Albany Park community area of Chicago. Located on the western bank of the Chicago River, the small community offers a picturesque landscape and a tranquil lifestyle that caters to families who like a bit of space and a home to call their own. Extra-wide lots and beautiful houses, some with riverside property bumps Ravenswood Manor up in value, compared to the surrounding real estate.

Between the 1870s and the turn of the century, Ravenswood Manor and the surrounding area was little more than farmland, inhabited by probably only a few hundred families. In the course of a generation change came at a snail’s pace, as the neighborhood transitioned from an agrarian community into a sparsely populated suburb with little in the way of infrastructure. In 1889, when the city of Chicago annexed Ravenswood Manor along with the rest of the Jefferson Township, changes were slowly starting to take place.

Until the 1890s, there were scarcely even roads connecting the area to central Chicago, which kept Ravenswood Manor fairly isolated. Then, an electric streetcar started operating along Lawrence Avenue starting in 1896, connecting Ravenswood Manor with the rest of the north side. The next big break for the neighborhood came about a decade later, when the Ravenswood 'El' (now known as the Brown Line) was unveiled. The public transit train received its nickname from the portions of elevated track that ran high above the streets. It took nearly five years to build and cost developers far more than anticipated, but it created an easy passage between Ravenswood Manor and the rest of the city. Posters in the train cars advertised residential properties in the area, and within a few years the area experienced a serious housing boom and blossomed into a flourishing residential neighborhood.

Today, Ravenswood Manor maintains a 'small town' atmosphere, as much as any neighborhood in Chicago can. Comprised of merely five square blocks, the community consists mostly of tree-lined streets chock-full of brick bungalows and medium-sized homes. And probably Ravenswood Manor’s most notable resident, the sitting governor of Illinois Rod Blagojevich lives in a bungalow on Sunnyside Avenue, who can sometimes be spotted jogging through the neighborhood with his security detail.

The Sights of Ravenswood Manor 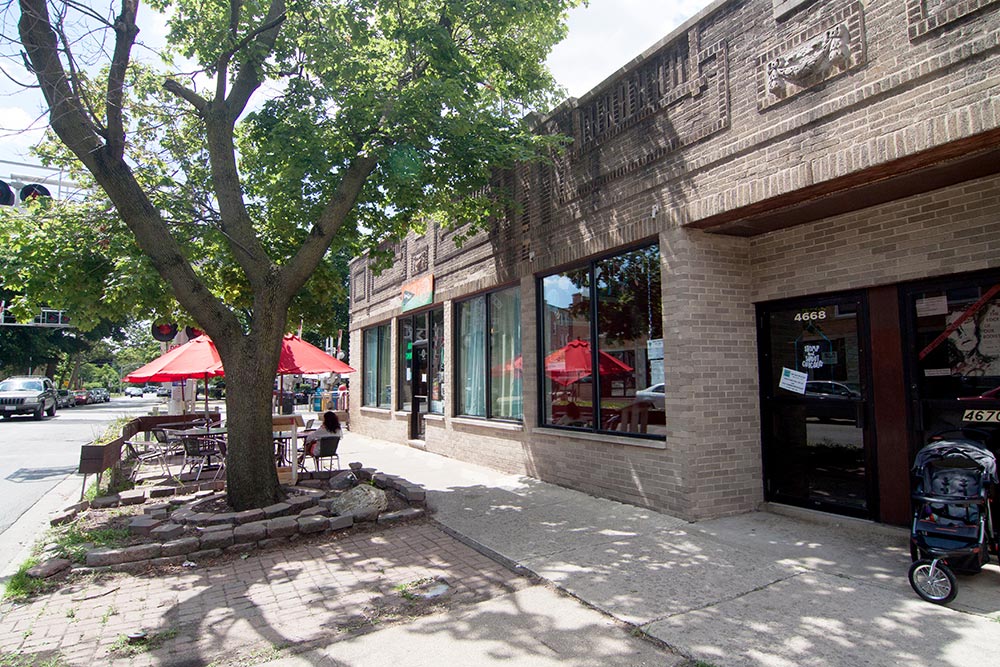 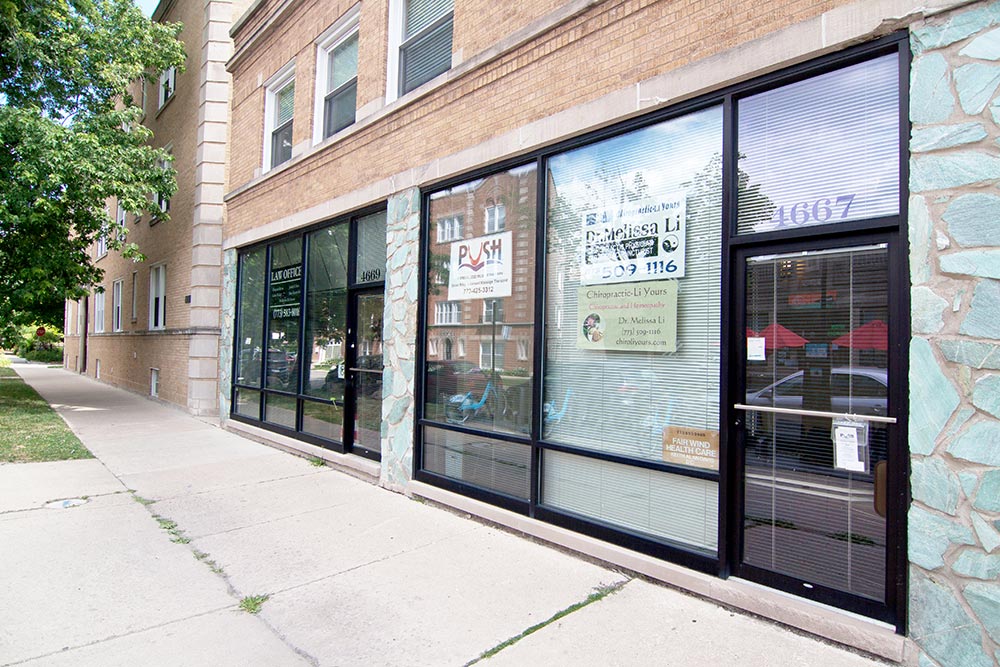 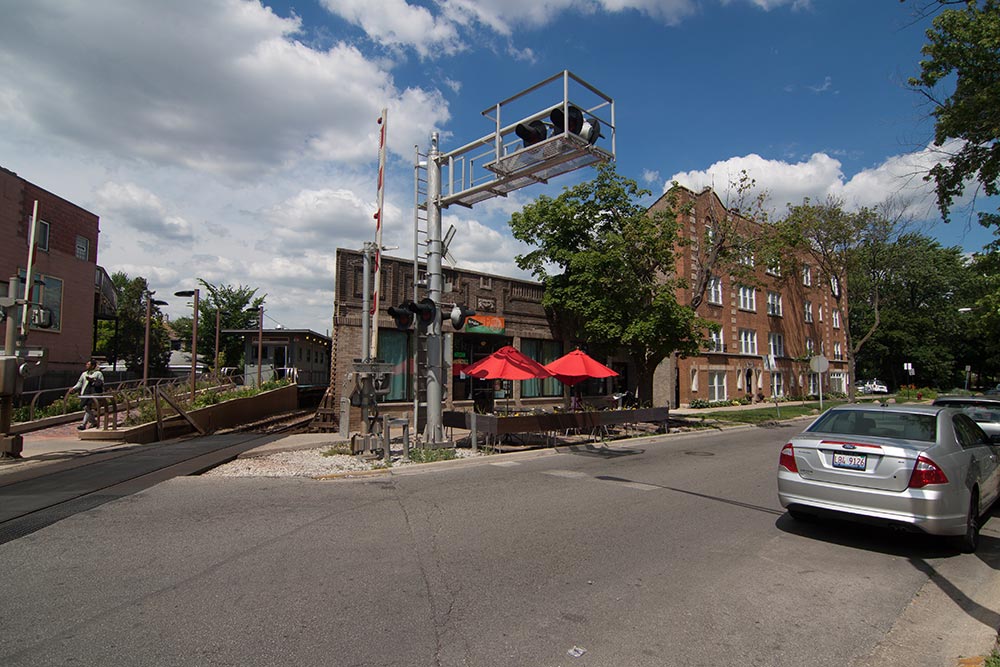 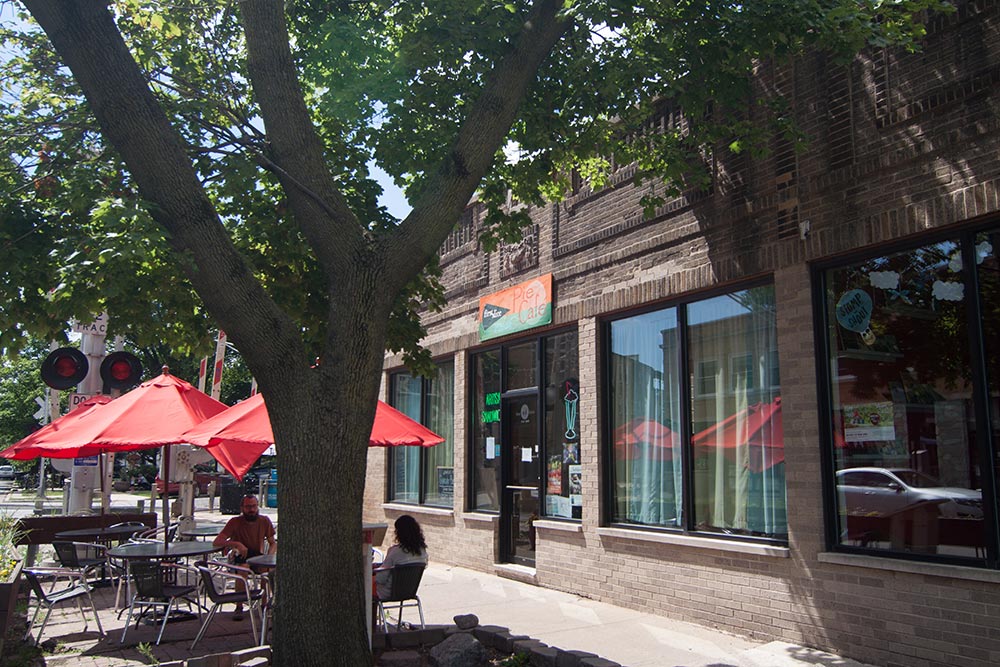 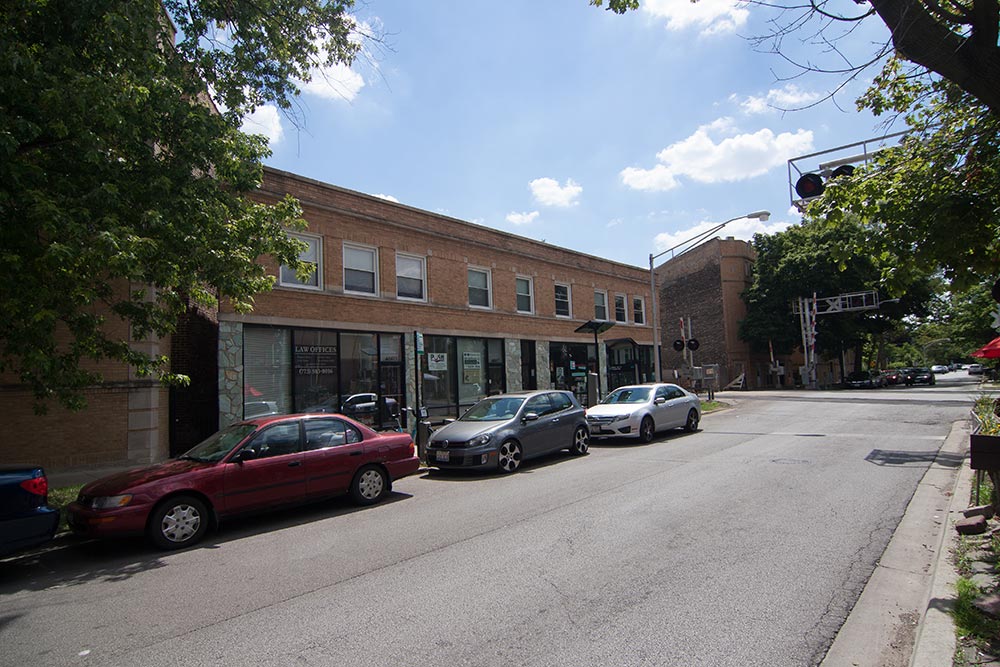 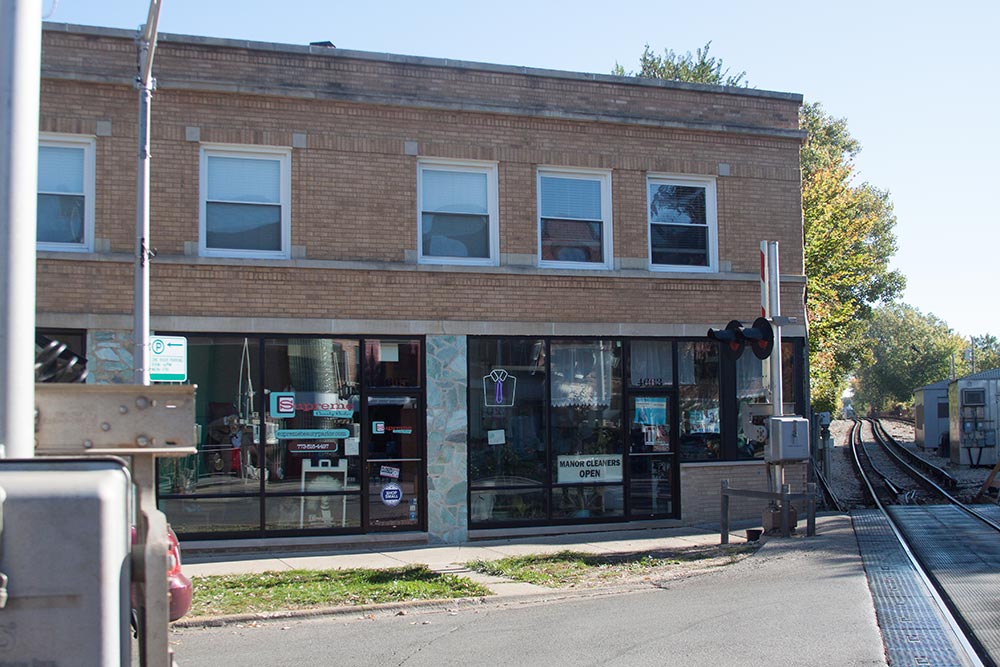 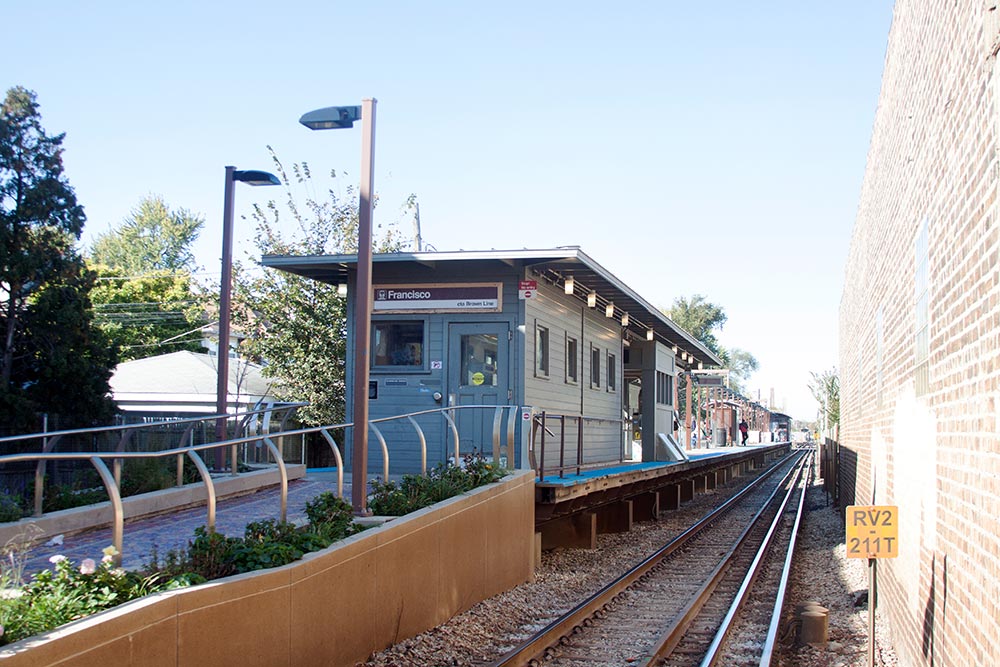 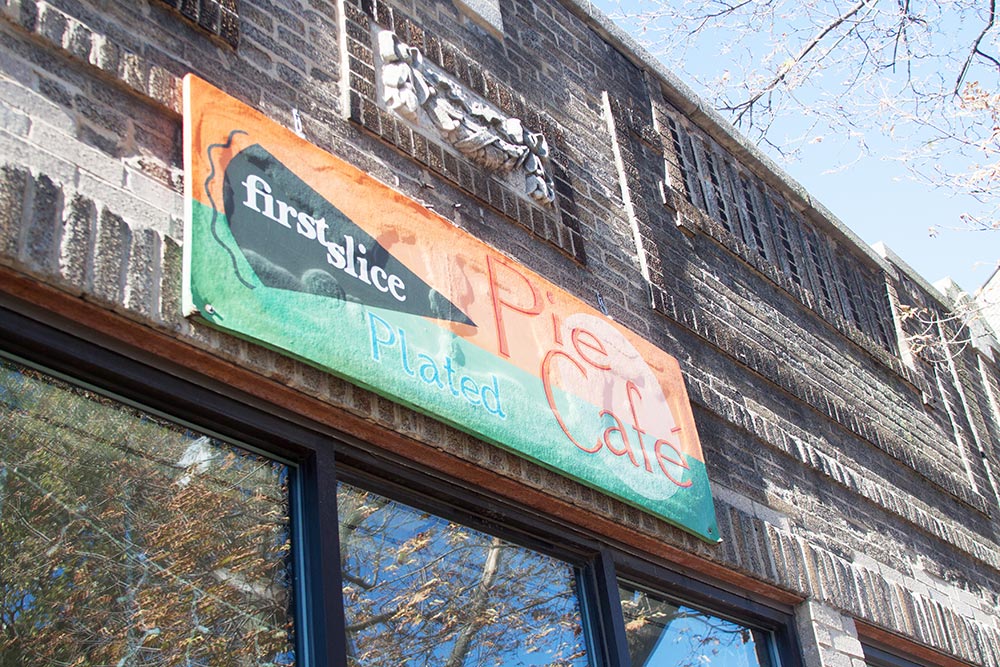 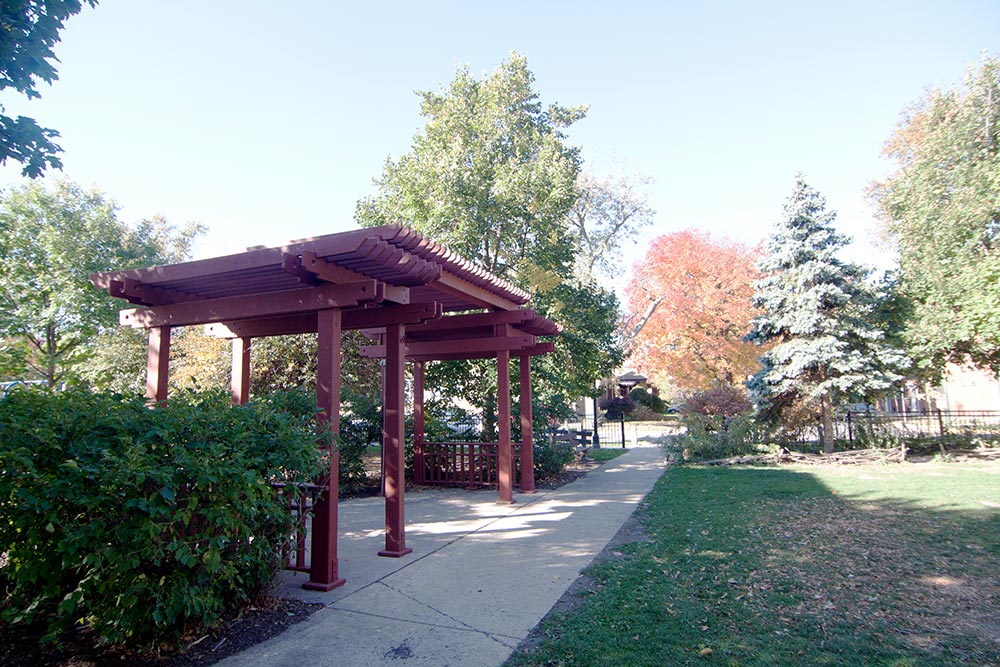 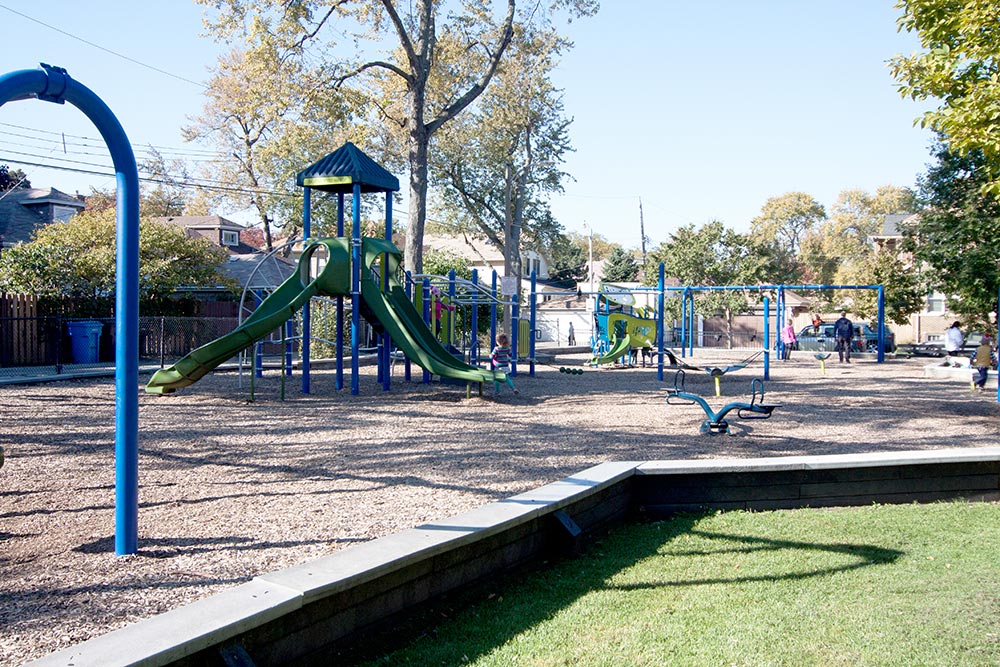 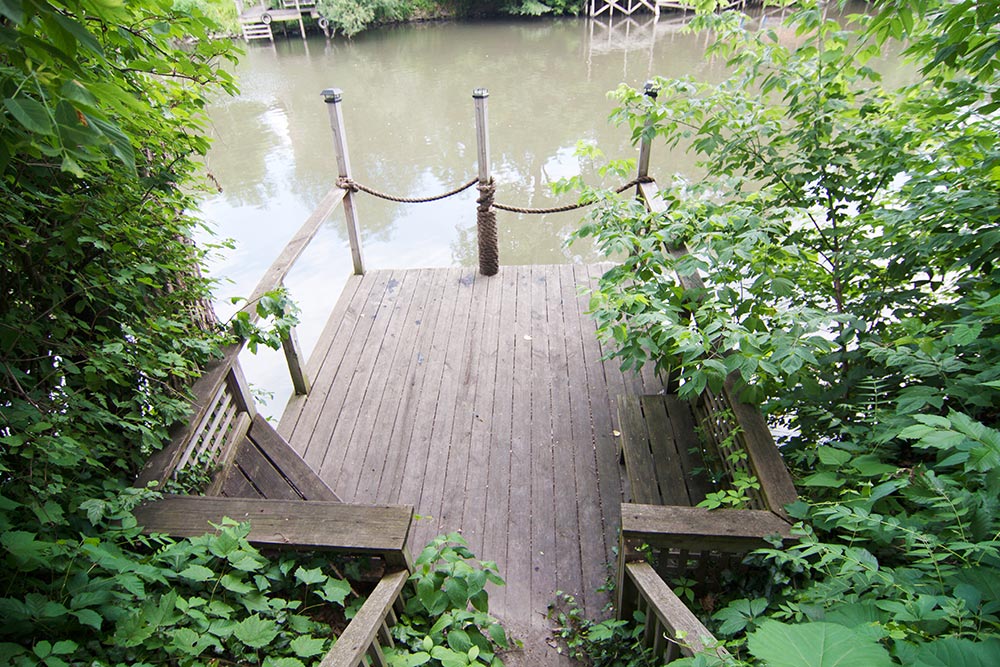 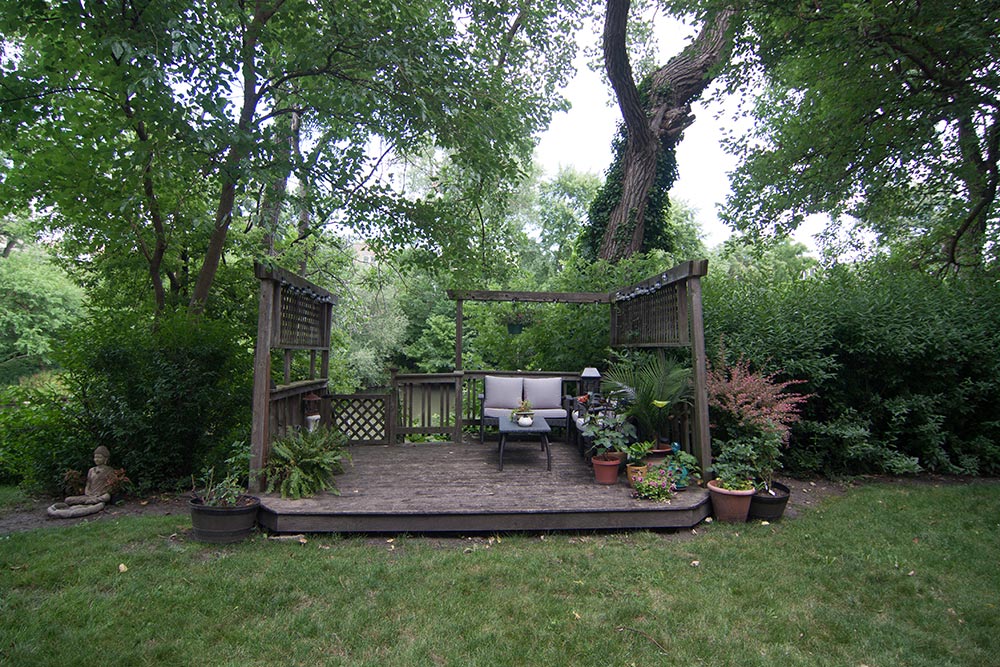 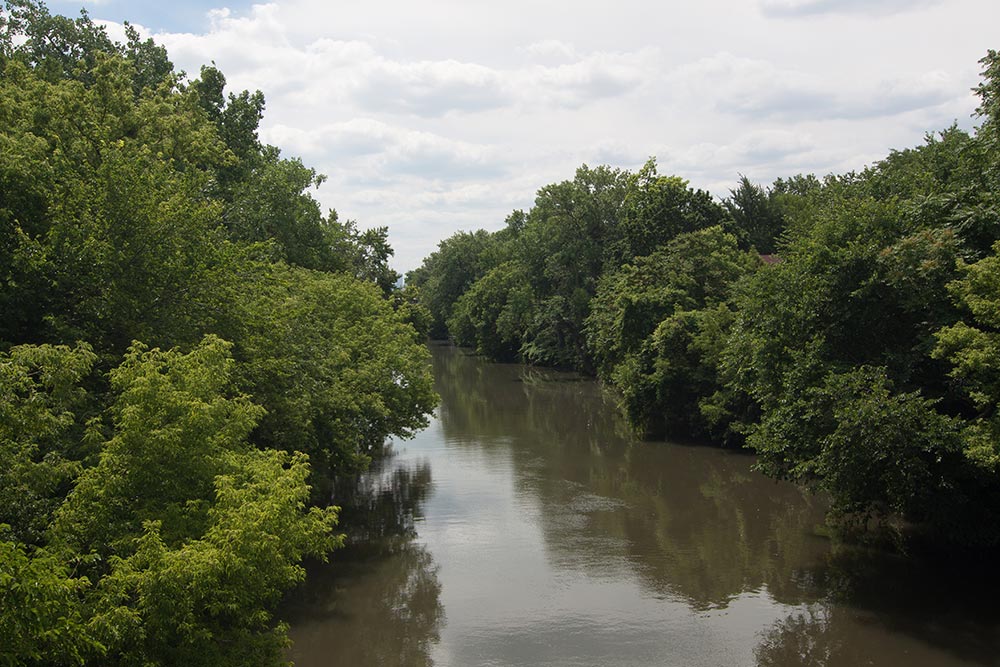