Ravenswood Gardens is a small family-oriented neighborhood near bustling Western Avenue and just south of Lincoln Square on the far north side of Chicago. Tightly-packed with brick flats and individual houses, this residential enclave offers schools and park space in a quiet riverside setting, removed from the hustle and bustle of the city. Because of its tranquil, countryside appeal injected with (but not overwhelmed by) a distinctly urban flavor, Ravenswood Gardens residents are happy to spend an afternoon picnicking in the park or tossing around the football with the fam.

In the mid 1800s, the area around Ravenswood Gardens developed primarily as an agricultural spot for growing pickles, celery and flowers. Also sharing business with the tranquil farmlands that occupied the terrain was a rudimentary delivery industry, which supplied the immediate region with these products via horse-drawn wagons.

An industrial corridor emerged on Ravenswood Avenue along the North Western Railway tracks, just east of present-day Ravenswood Gardens neighborhood. A physician named Wallace Abbott established Abbott Laboratories in the late 19th century, which was one of several fast-growing companies that set up shop in this rapidly developing neighborhood. The lab attracted workers to the area, which in turn caught the interest of folks that wanted to settle in the relatively empty neighborhood. Electric streetcars soon began servicing the region, attracting more newcomers to the newly-built bungalows and apartment buildings.

The tiny neighborhoods of Ravenswood Manor and Ravenswood Gardens teamed-up in 1914 to form a park district in order to preserve some of the better natural land in the area. Over the next decade the community worked hard to acquire land and develop it into parkland. By the 1920s, a beautiful garden opened facing the North Branch of the Chicago River decorated with an ornamental fountain and lush shrubbery which soon came to be known as Sunken Gardens Park.

Unfortunately, none of these beautiful features survived the downward spiral that the neighborhood—and the country—experienced as a result of the Great Depression. After World War II the neighborhood was lifted for awhile as returning GIs and new families sought an abundance of housing. The nearby commercial strip along Western Avenue expanded and grew as more shops and services found their way to the area.

The neighborhood has experienced its share of adjustments over the years but recently it has surged in popularity along with its nearby neighbors Lincoln Square and Ravenswood. Ravenswood Gardens has all the charm of other north side neighborhoods, but is just a bit further removed from the overcrowding hassles that can plague the more well-known Chicago communities.

The Sights of Ravenswood Gardens 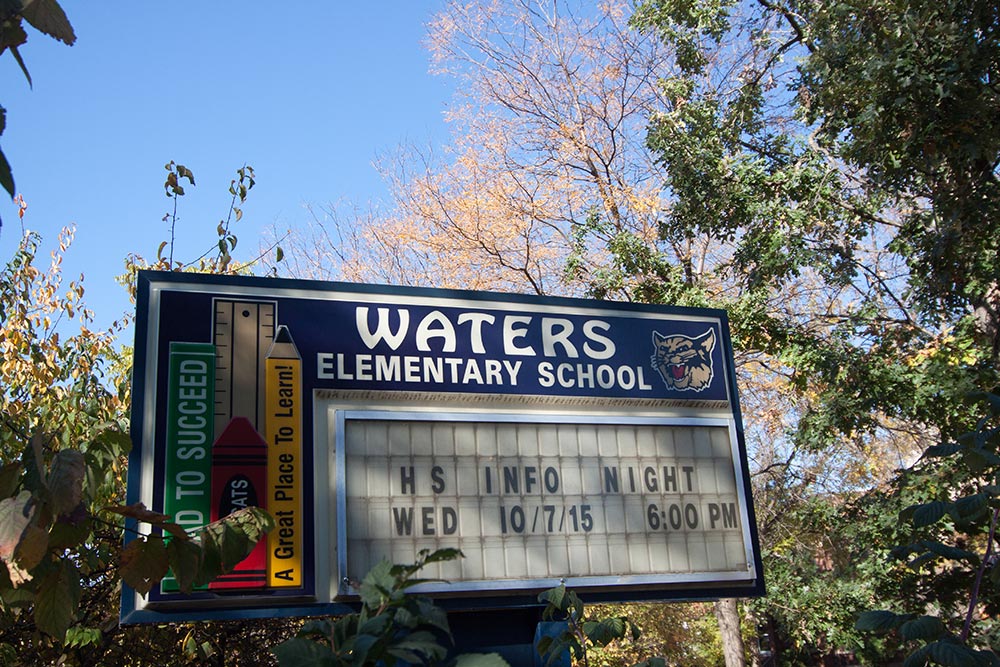 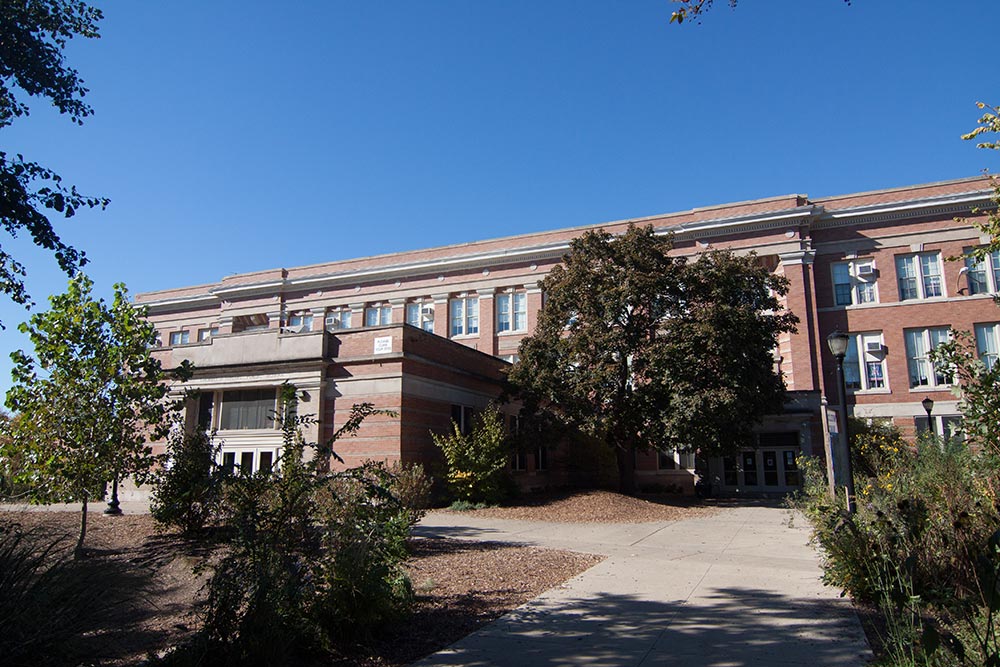 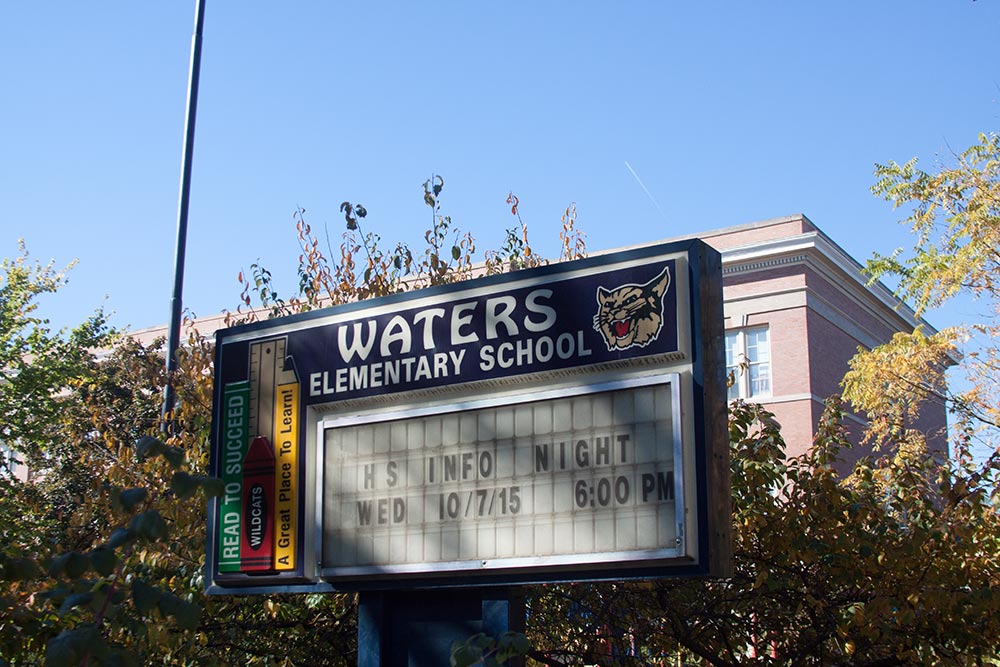 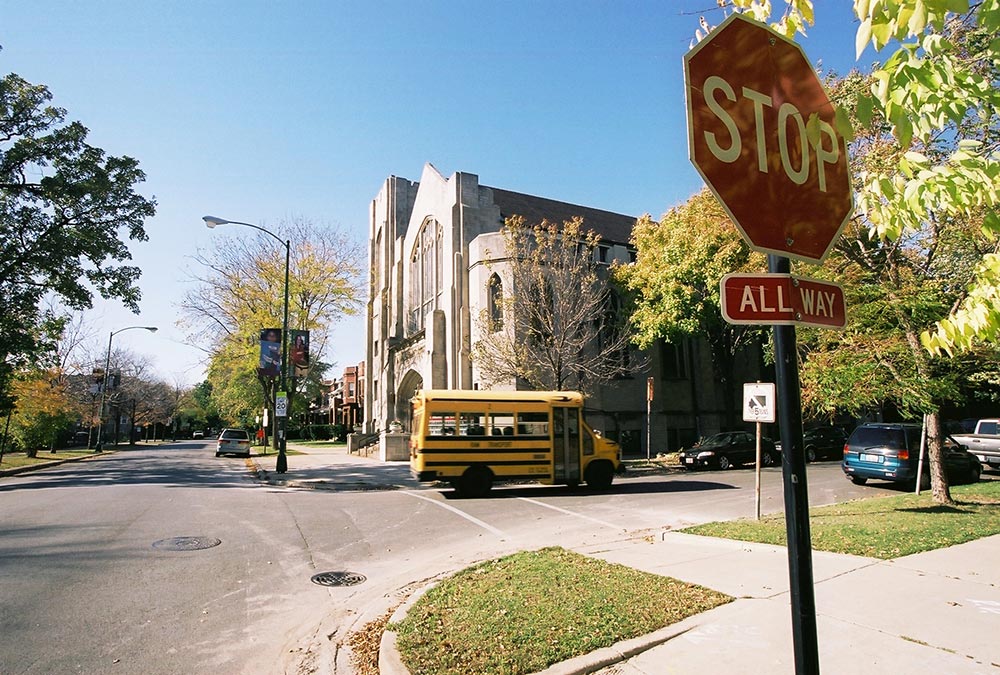