Pill Hill is a part of Calumet Heights.

This relatively affluent, middle-class neighborhood on Chicago's south side offers spacious homes in a quiet, pocketsize residential setting. Near enough to the highway to allow easy transportation into the heart of the city, without all the hubbub of being right on top of a freeway. Pill Hill was at one time the prime address for area doctors who worked at the nearby South Chicago Hospital (hence the name Pill Hill — as in prescription pills). These days the neighborhood welcomes a variety of residents.

Located in the middle of the south side of Chicago community known as Calumet Heights, the tiny eight-block by two-block Pill Hill is a well-to-do middle-class neighborhood that attracts residents of all walks of life. Of course, like all things, it wasn’t always this way.

Unlike much of the surrounding area, the small nook where Pill Hill now exists was first settled by farmers looking for a good place to sow their crops. The swampy nature of the land removed farming as an option, so it remained undeveloped for quite a while. It really wasn’t utilized at all until the 1870s when a number of industrial businesses (such as the Calumet and Chicago Canal and Dock Company and Pullman Railcars) built factories nearby. As workers from the factories needed places to live, residential development finally began in the Pill Hill area. Eventually the population of the neighborhood was high enough for Chicago to take notice, and it incorporated the tightly-packed enclave into the city in 1889.

Moving along into the 1940s, the entire Calumet Heights region (of which Pill Hill is a part) started to see a demographic shift. As the once-important factories began closing down, the old blue-collar factory laborers moved out and young white-collar workers moved in. Pretty soon the area became solidly middle-class and gained a reputation for affluence and nice houses.

In the midst of this prosperous area, an interesting trend sprung up in the 1970s. A large number of doctors from the nearby South Chicago Hospital moved into a small enclave within Calumet Heights. Due to the concentration of medical professionals living here, people then began referring to this little region as 'Pill Hill.' As you might have guessed, the name stuck and the little neighborhood continues to be known as Pill Hill to this day. Although some doctors do live in Pill Hill, it’s no longer the majority occupation of neighborhood residents. These days, all manner of middle-class workers and business people call Pill Hill home.

The Sights of Pill Hill 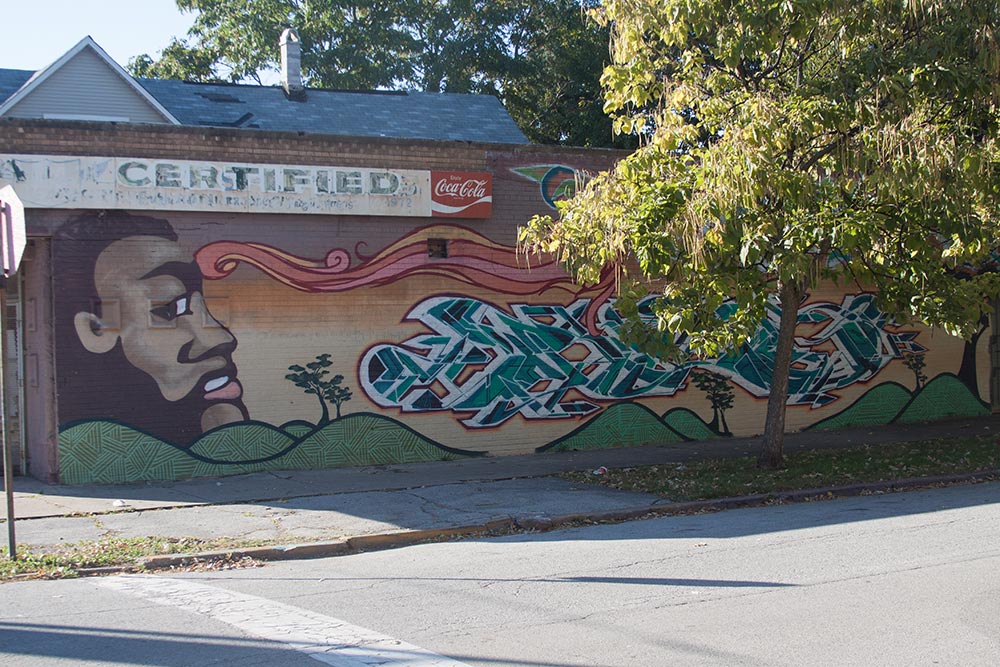 Schools In The Pill Hill Area

See grade levels, address, and scores for schools in the Pill Hill area.