Jeffery Manor is an atypical Chicago neighborhood because the curving street layout differs from the rest of Chicago. Rather than grid-straight city blocks, Jeffery Manor pushes the envelope with roads that seem more the path of a suburban community than an urban metropolis. The wide, winding drives create a lot of extra space for green areas, trees and even real backyards (the kind you have to cut with an actual lawnmower). A smattering of new construction homes are going up throughout Jeffery Manor that have attracted first-time buyers and growing families to the area. The neighborhood's solid shopping district and close proximity to major Chicago highways complete the package, making this south side setting a great place to live.

Jeffery Manor is a subdivision of the South Deering community. It wasn’t until the economic and population boom after World War II that Jeffery Manor separated from South Deering as a well-inhabited neighborhood in its own right. Basically, the end of World War II created housing needs for the multitude of returning soldiers and their new families. Formerly a waste site for slag and other industrial by-products, Jeffery Manor was cleaned up during the mid 1940s and turned into a residential haven for our country’s war heroes. Originally sectioned off into Merrionette Manor and Jeffery Manor, these two subdivisions were eventually folded into just one—Jeffery Manor.

The unconventional streets of Jeffery Manor were constructed with curves and complete loops, which is a departure from the typical Chicago grid where every intersection creates a right angle. This quirky street pattern gives Jeffery Manor a unique character that its residents are endeared to, but it can also prove to be a mild frustration to those Chicagoans not from the Manor who get lost the second they leave the familiar simplicity of 'the grid.'

Since Jeffery Manor’s heyday in the 1940s, the neighborhood has seen some changes. Home owners are fiercely proud of their properties, but the neighborhood as a whole has seen better days. It is through community outreach and new economic growth that Jeffery Manor is beginning to turn itself around again. Culturally, businesses like Da Book Joint are reaching out to residents through art and creativity. Meanwhile, the church influence is also strong in Jeffery Manor, as are the hands of area volunteers. Jeffery Manor is changing from a neighborhood who looks back on its past with fondness and longing to one that looks to its future with enthusiasm and devotion.

The Sights of Jeffery Manor 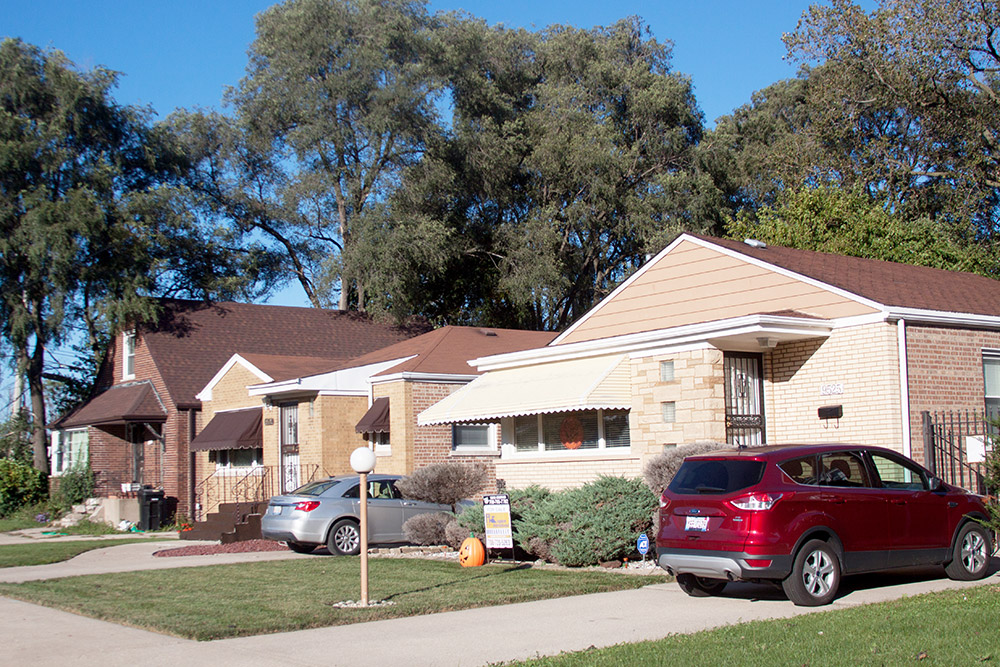 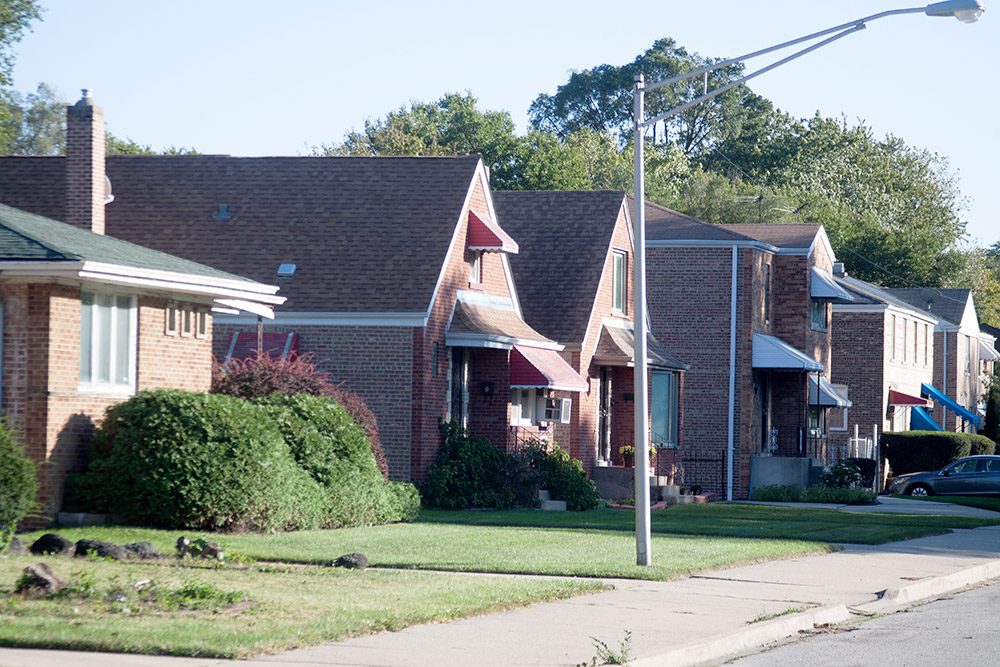 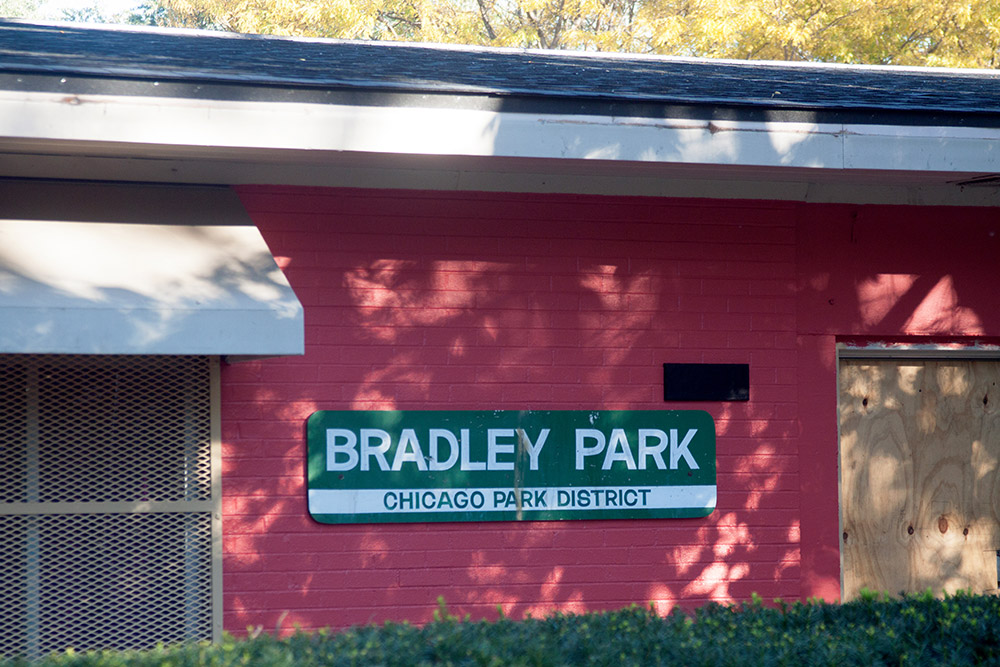 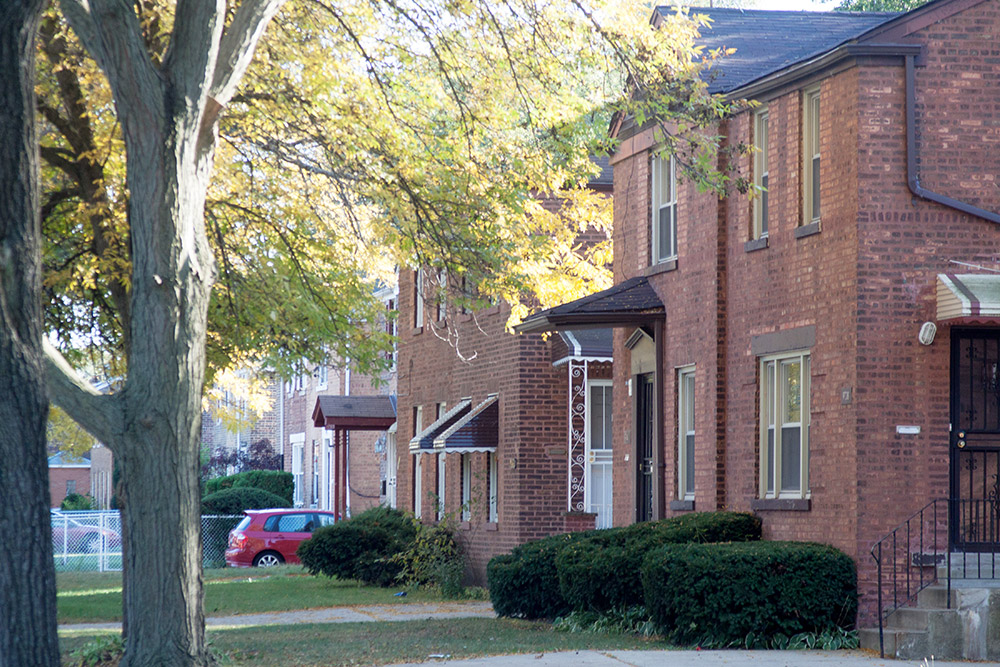 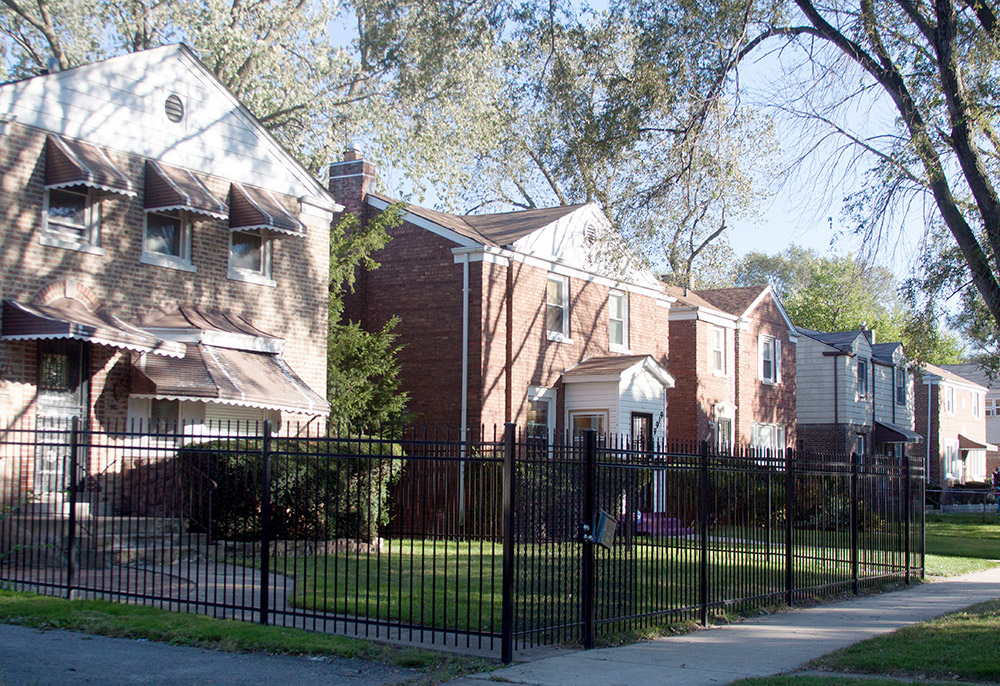 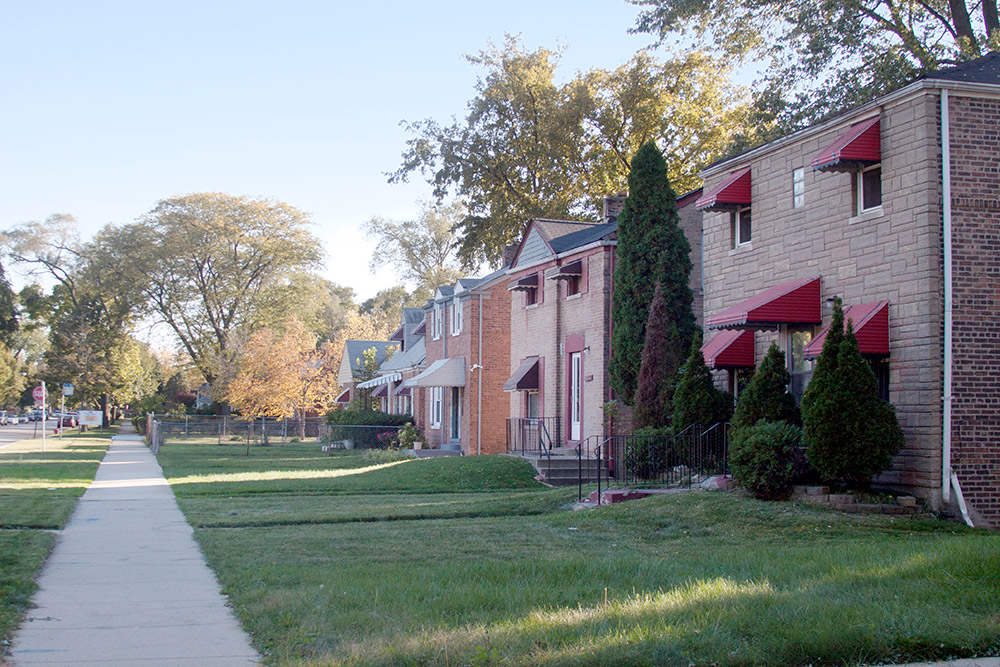 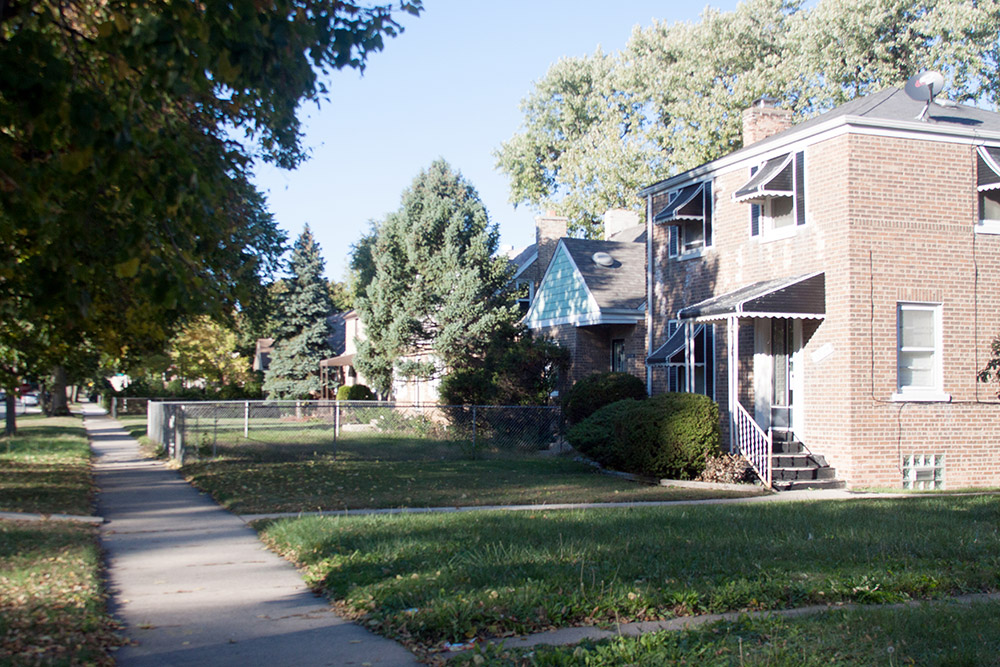