Mayfair's quaint residential feel and convenient accessibility makes for a perfect spot for first-time homebuyers and young families looking to embrace the vibrancy of city living at an affordable price. Located near the “Green Belt” of the Chicago River, bountiful verdant spaces are steps away from this northwest side neighborhood. Having ample outdoor breathing room is certainly a plus for any urban dweller, but Mayfair covers all the bases with a delicious dining scene and specialty markets that hail from around the globe. Mayfair residents have no trouble finding hard-to-get items for those less conventional recipes, and when not in the mood to slave over a hot stove, local folks can pop into any of the neighborhood restaurants. The menus here offer something for every taste, from all-American fare to classic Korean dishes.

Mayfair grew from the former suburb of Montrose, which was booming outside of Chicago’s city limits at the turn of the 20th century. It was around that same time that Chicago annexed the property turning the suburb into a neighborhood, with a name change to boot. Like its northerly sister neighborhood—North Mayfair—farming communities settled the area, creating close communal bonds among residents. Today, Mayfair retains much of the same close-knit, family appeal and neighborly character.

Like many of its surrounding neighborhoods, Mayfair shines as an ethnically diverse area of the city. Albany Park to the east brims with influences from Korean, Guatemalan and Mexican immigrants, and much of this eclectic diversity is also reflected in Mayfair’s unique restaurants and overall neighborhood vibe. North Mayfair’s historic charm also spills over into Mayfair, where a number of old brick bungalows can be seen dotting the quiet tree-lined streets.

The Sights of Mayfair 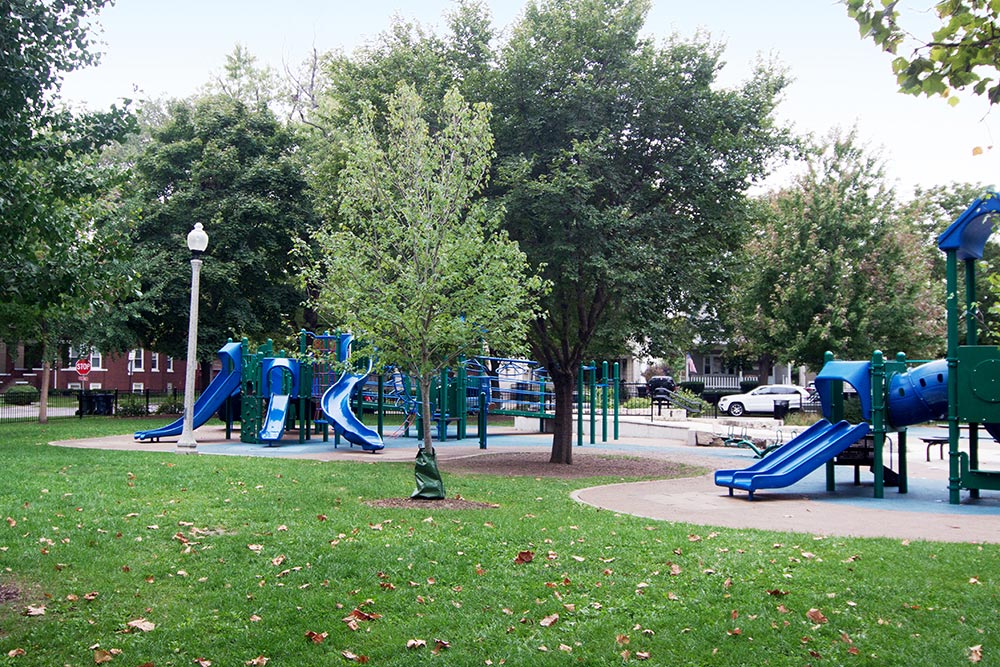 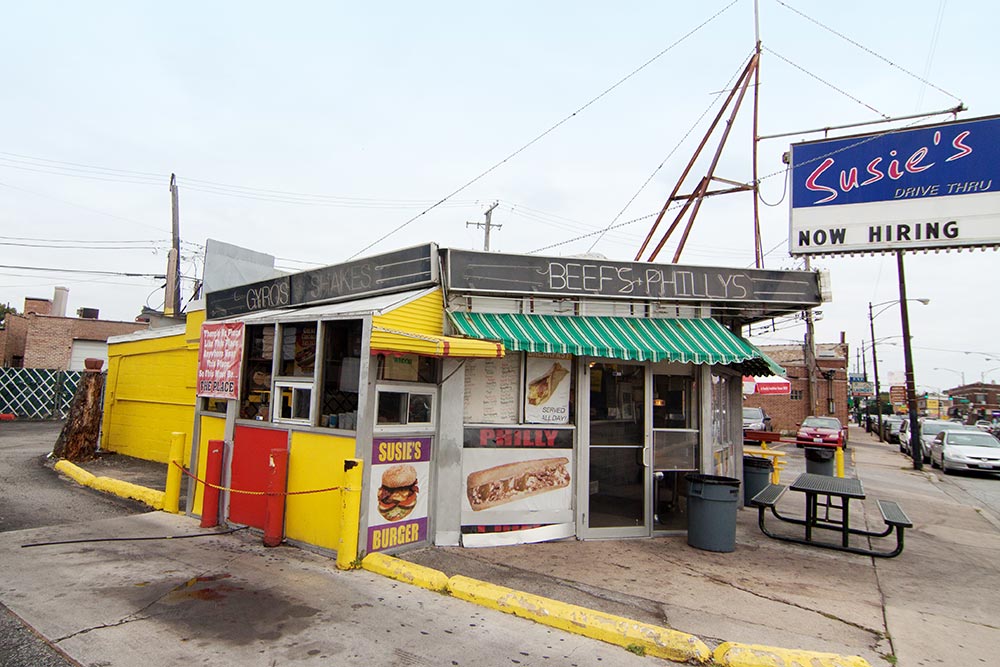 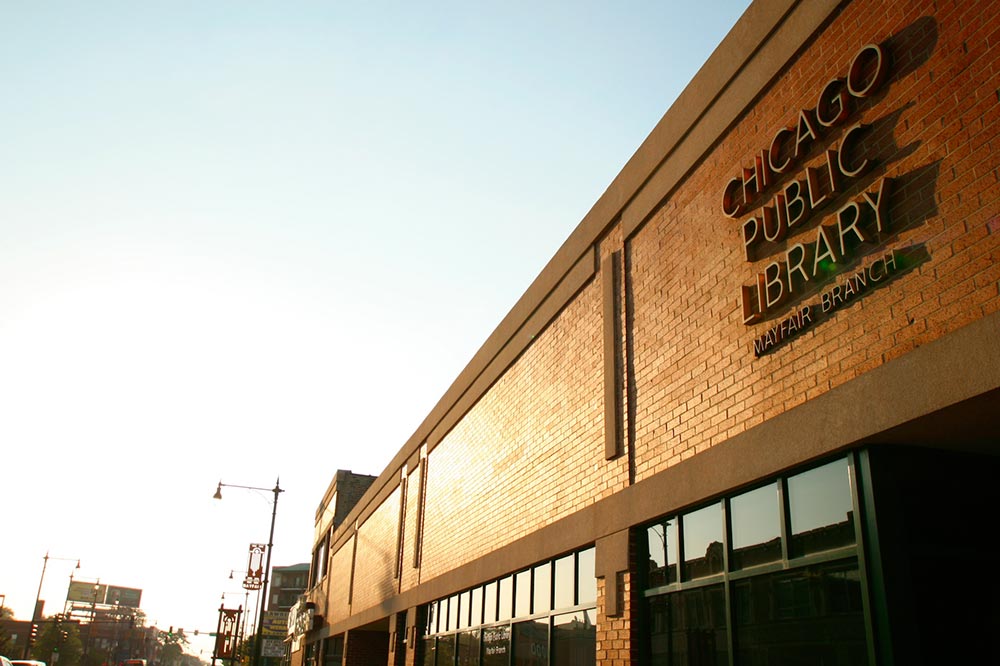 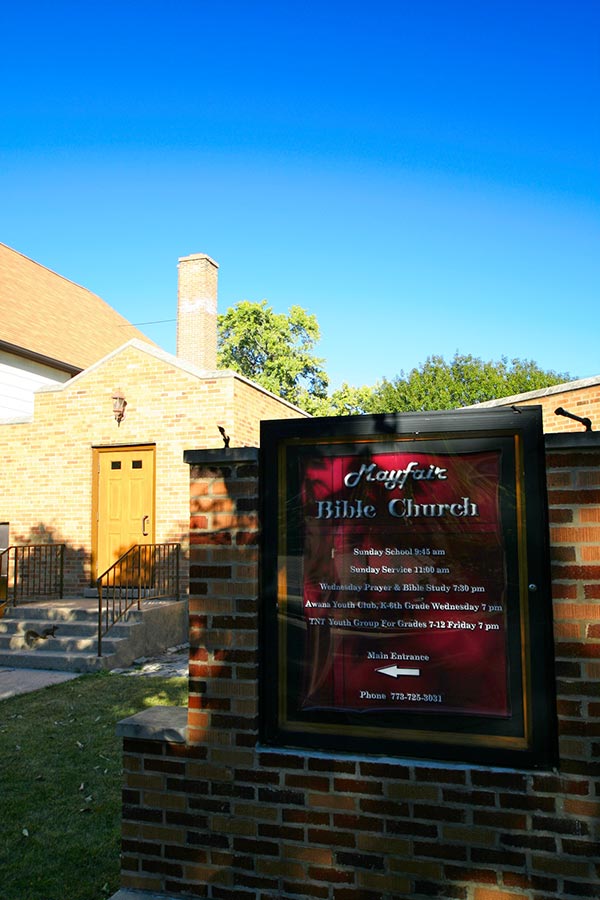 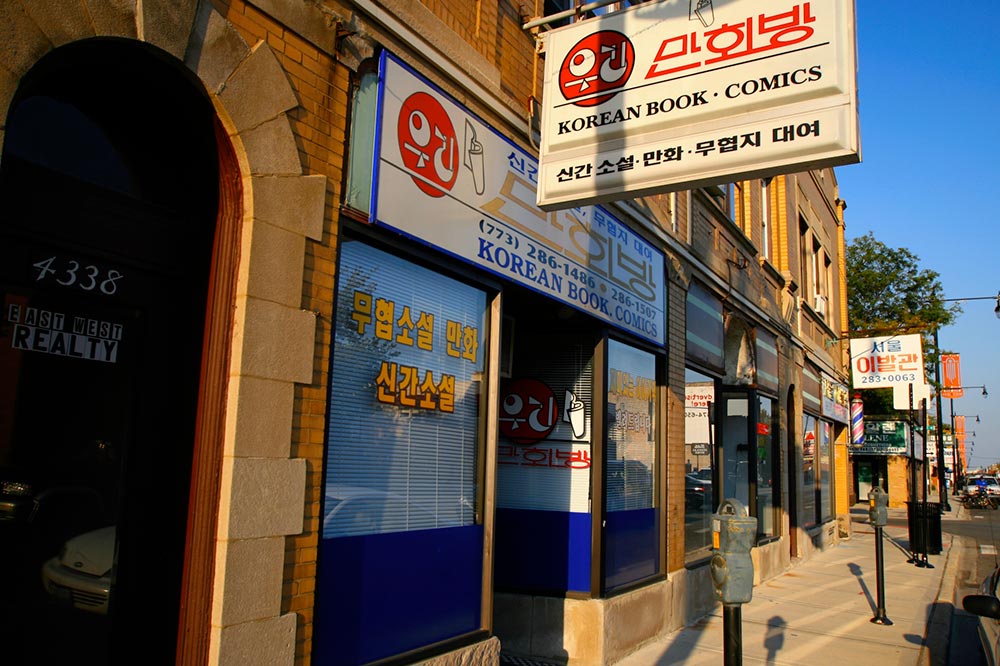 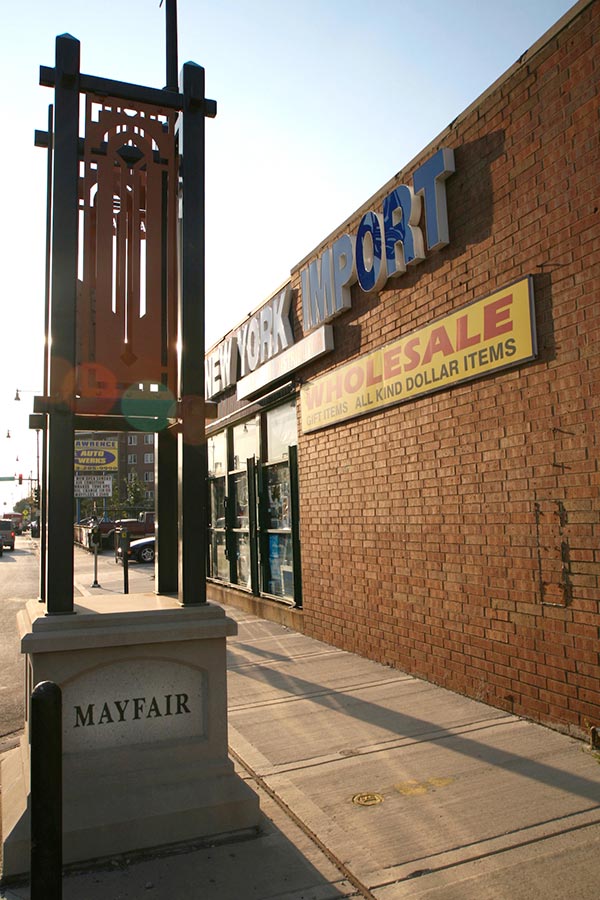