North Mayfair is a part of Albany Park.

This quaint, northwest neighborhood is best known for its historical charm and quiet, tree-lined streets. Home to hundreds of historic bungalows, North Mayfair captures the vintage, urban charm that gave Chicago its swagger during the mid 20th century. Today North Mayfair is a family-orientated community steeped in rich history, scenic parks and a sprinkling of retail and restaurants. The neighborhood parks are not only a place to enjoy the great outdoors, but a venue for annual events and fun holiday celebrations. From Easter egg hunts to live musical entertainment, North Mayfair residents can always count on Gompers Park to be a flurry of activity and an excellent spot to meet the new neighbors.

Like many outlying Chicago neighborhoods, North Mayfair grew from small farms scattered around the outskirts of urban development. In 1889, the city of Chicago annexed Jefferson Township and the Village of Montrose, an area that would later include the North Mayfair neighborhood. With many residents looking to settle outside of the city for more space and less congestion, the new village experienced a housing boom between the turn of the 20th Century and the Depression era.

North Mayfair’s history is unique in the fact that a small number of families had a hand in designing the aesthetic character of the neighborhood. Some of North Mayfair’s earliest families included the Spikings, the Hardings, and the Ericksons, who not only set the foundation for North Mayfair, but also were involved in building the nearby Bohemian National Cemetery and hundreds of homes in neighboring Albany Park.

The Erickson family played the most pivotal role in establishing North Mayfair as its own distinctive neighborhood. In 1850, all 10 acres of their family farm resided in what is now North Mayfair. With every generation, the Erickson family acquired more land and eventually began building bungalows on the property - bungalows that still exist today and are now considered historic. At one time, the family owned 11 bungalows in North Mayfair, with most still standing on the 5100 block of north Kostner Avenue.

North Mayfair has always maintained its own distinctive, historical identity. Residents formed the North Mayfair Improvement Association as far back as 1929. The organization was 24 members strong when it published its first newsletter. Today, North Mayfair continues to uphold its unique identity with a mix of historic bungalows, courtyard condos and renovated two-flats that cater a diverse group of residents from young families to long-established homeowners.

The Sights of North Mayfair 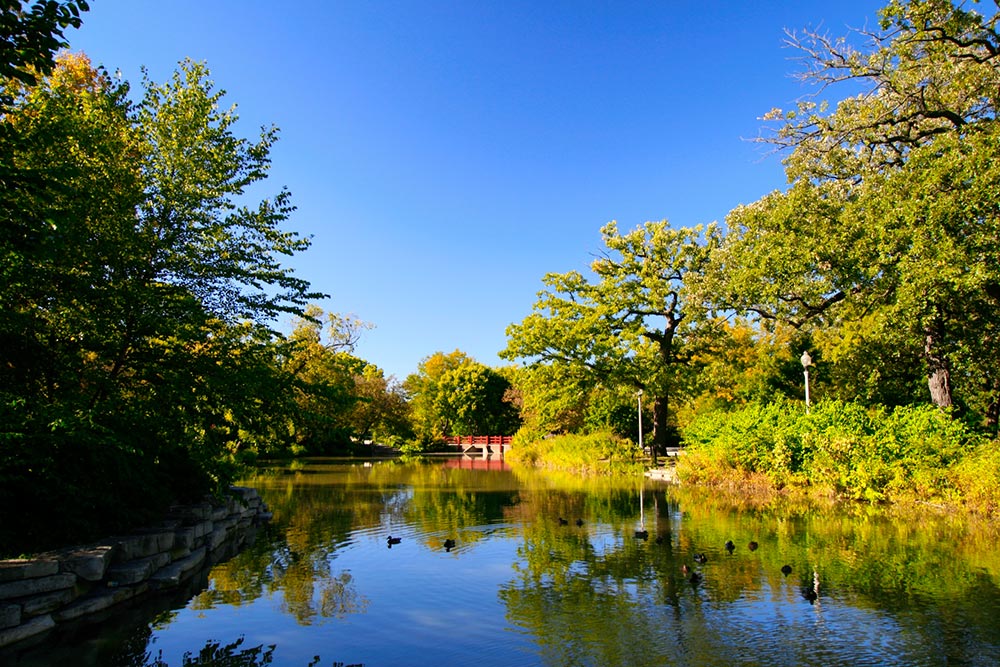 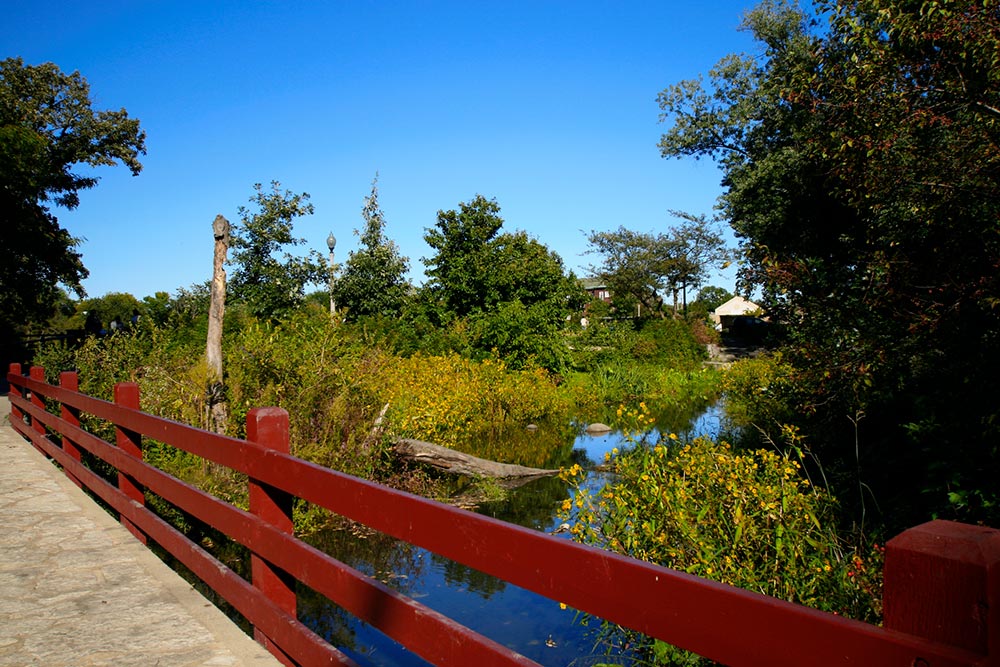 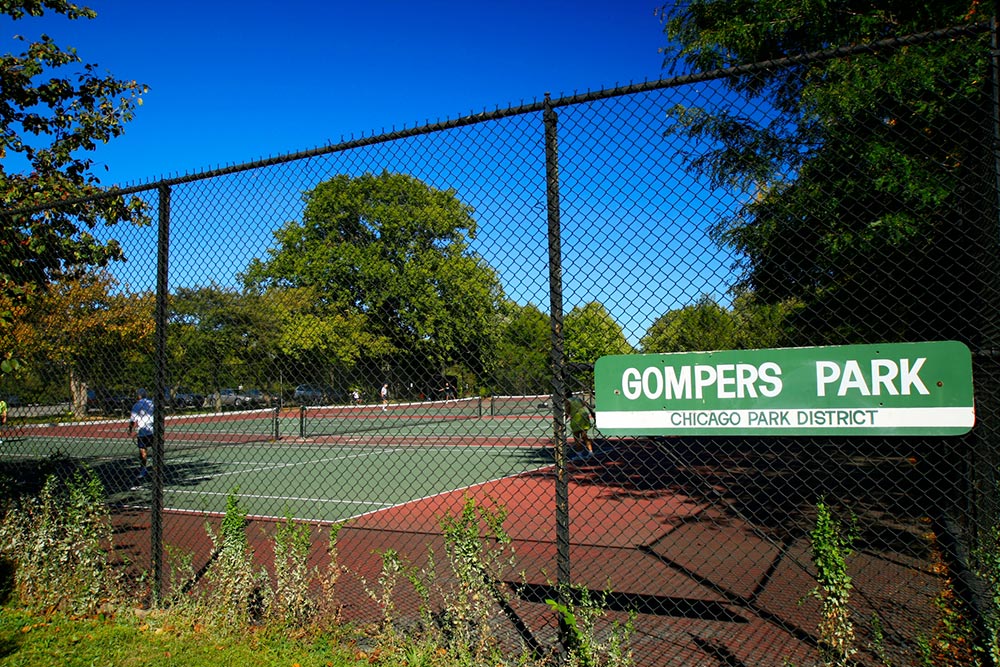 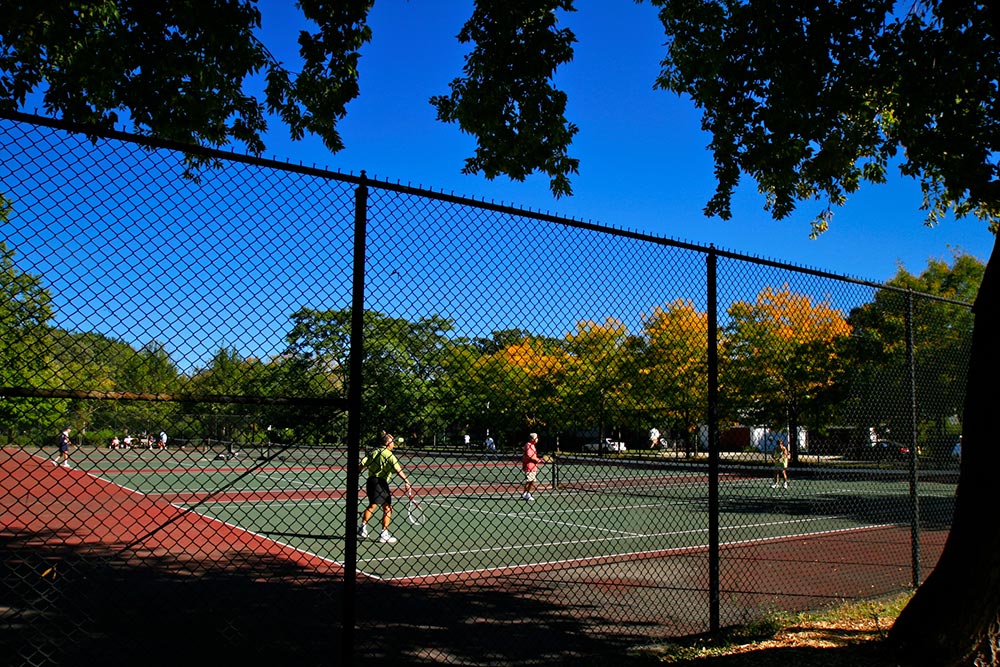 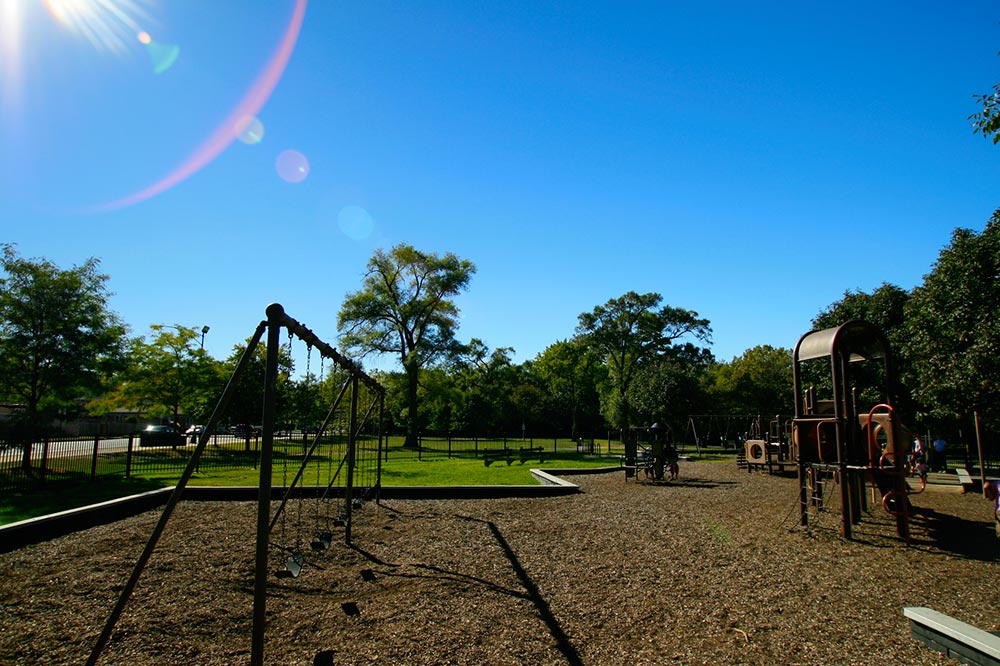 Schools In The North Mayfair Area

See grade levels, address, and scores for schools in the North Mayfair area.