Maycrest is a part of Ashburn.

Situated on the edge of Chicago city limits, the tiny Marycrest neighborhood — no more than four blocks wide and a couple blocks long — has the feel of a suburban haven. Sprawling green backyards and large single-family homes mark Marycrest as a quiet community, perfect for those slowing down or just starting out. Marycrest inhabitants appreciate the privacy and seclusion of their pocketsize residential enclave, which does afford a few daily essentials hard to live without. The almighty corner coffee shop, for example, supplies that necessary morning boost, and a couple takeout joints is all you need to feed the fam on those nights you just don't want to cook.

Located at the southern tip of the larger Ashburn community, which borders the suburb of Evergreen Park, Marycrest is a relatively new Chicago neighborhood. However, the surrounding areas, particularly Ashburn, have a rich history that seeps into Marycrest’s culture and everyday life.

In the early 1890s, Dutch, Swedish, and Irish immigrants had settled the area of Ashburn in hopes that Chicago’s Columbian Exposition would meld the entire south side it into a bustling cosmopolitan hub, but alas, being so far away from the lakeshore (about 15 miles) made Ashburn a convenient outpost rather than another city center. The growth of transportation in the form of elevated trains never quite made it through Ashburn, and thus World’s Fair-goers never made it to Ashburn either. The disregarded community located next to the more industrial Chicago and Grand Trunk Railway and waited for success, again. It kept waiting. Eleven years later, well after the fair ended, Ashburn had grown from 30 homes to 48 homes, hardly constituting itself as any sort of destination.

Ashburn plunged forward into the 20th century. In 1916, Chicago’s first airport opened, the Ashburn Flying Field, the first step in the path to making Chicago an aviation center of the world. However, Ashburn’s mild aviation accomplishments were soon eclipsed. In 1927, Municipal Airport (now Midway) opened on the south side of Chicago. The Ashburn Flying Field struggled on until it closed in 1939. The airstrip was removed and the land was converted into a shopping mall and suburban-style subdivision in 1950.

Throughout the next several decades, Ashburn never caught on as a lively urban hotspot. Instead, suburbia crept in and around the area until Ashburn residents realized it was okay to be a more laidback community—hey, they still had the busy city center nearby, right? The neighborhood began to embrace its single-family homes, medium-sized malls, and small condominium complexes. And, in 1993 a new subdivision was constructed between the Chicago city neighborhood of Ashburn and the suburb of Evergreen Park. The pocketsize community was named Marycrest.

Marycrest is one of Chicago’s smallest neighborhoods with only a few residential streets, one main thoroughfare along 87th Street, and all the peace and quiet you can want—as the Evergreen Cemetery extends through the southern half of the subdivision. Despite its tiny size, Marycrest is the ideal neighborhood for families who are just starting out, career folks who crave the suburban lifestyle but want a shorter commute downtown (only 15 miles), or anyone who has a hankering for a large, lush lawn.

The Sights of Marycrest 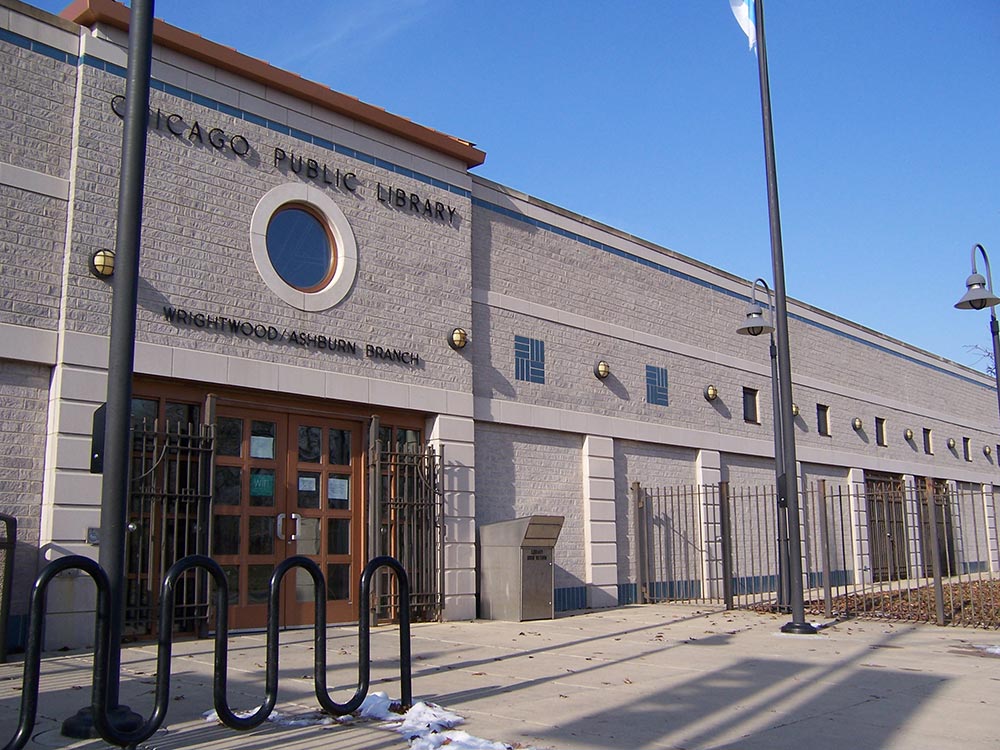 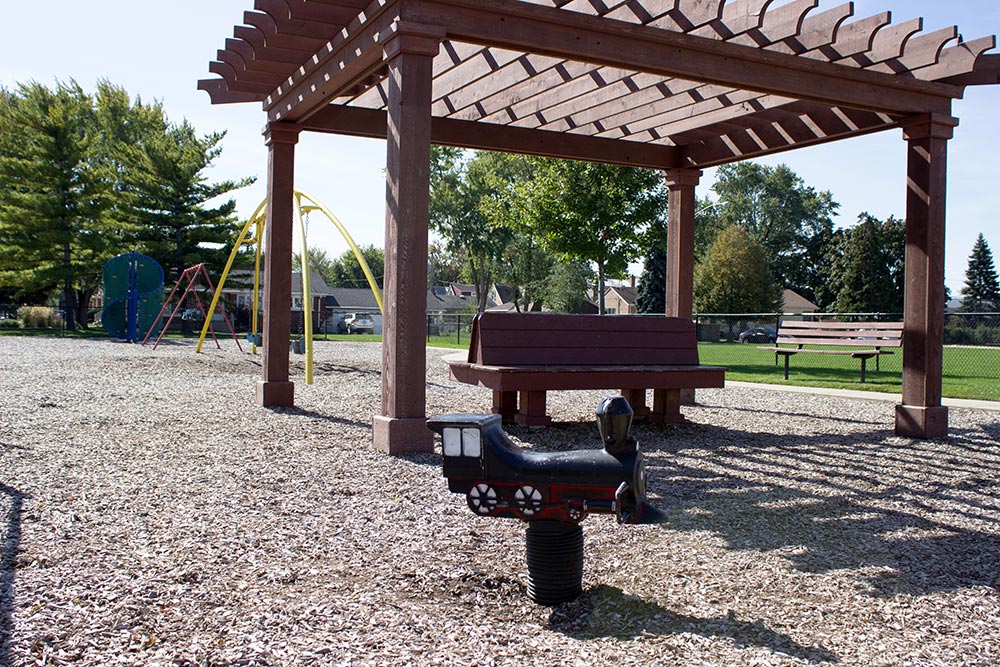 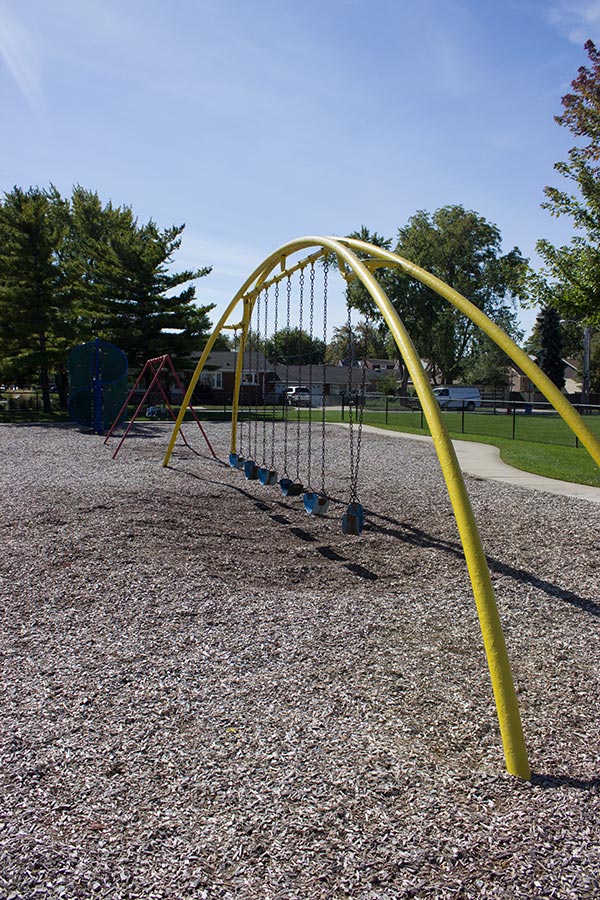 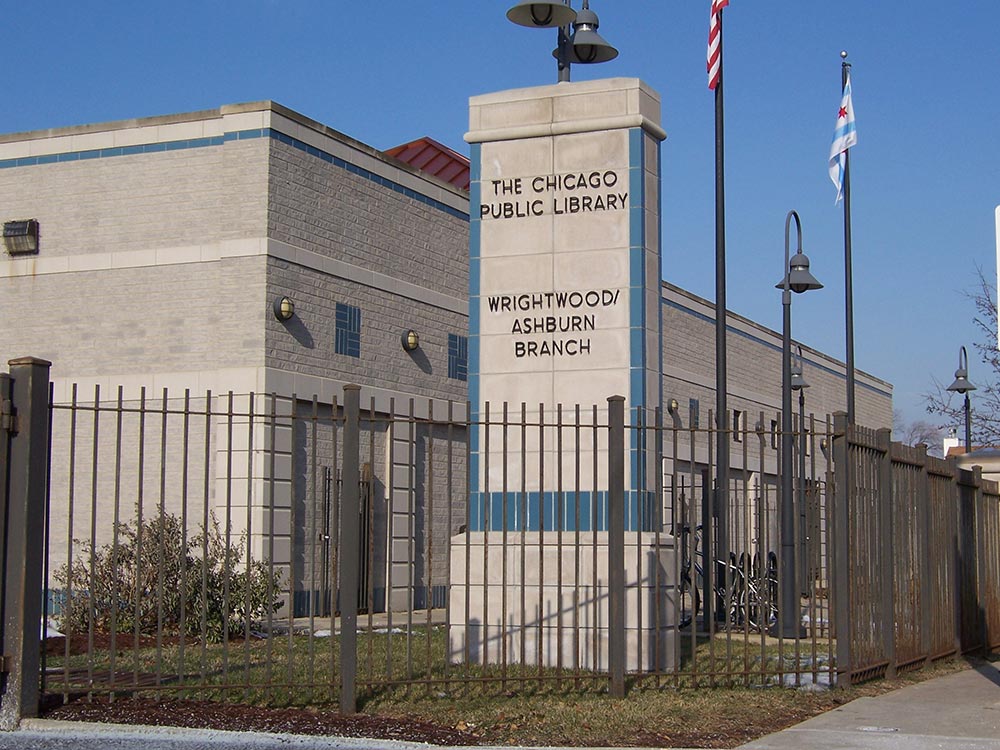 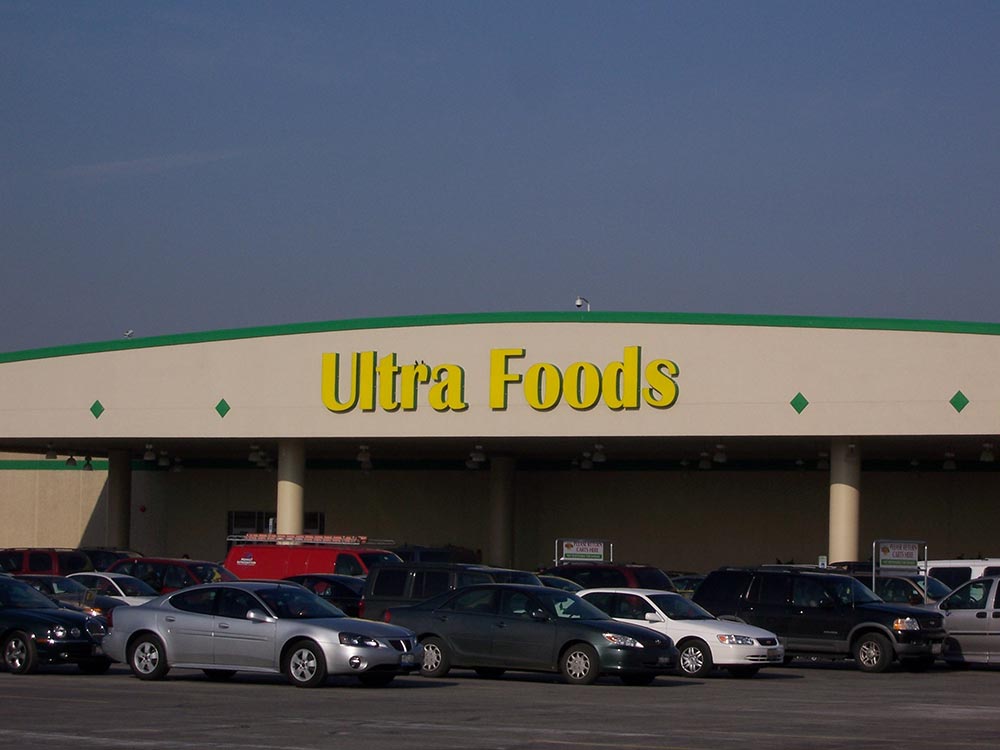 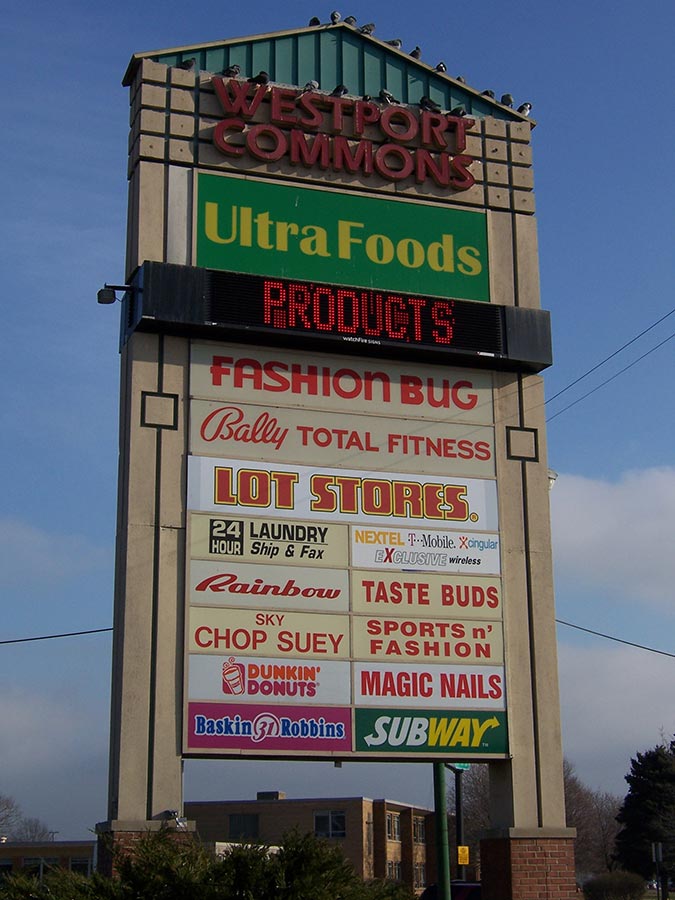