Marquette Park is a part of Chicago Lawn.

Generations of Chicagoans have grown up and raised their families in this comfy and traditional, yet diverse south side Chicago community that is centered about an extraordinary 300-acre park of the same name. Marquette Park is a large neighborhood with all the services and advantages of a mini-city. The park itself is no regular green grass playground — it features a full golf course and driving range, surrounded by a system of scenic lagoons and a two-and-a-quarter-mile walking/jogging trail. Residences in Marquette Park are mainly brick bungalows and other single-family homes. As is customary in the southern reaches of Chicago, the lots are tightly-packed with rear garages and enough backyard for barbecuing and letting the kids play outside. And because there is such a large number of families that live in Marquette Park, several elementary and high schools have been established in the area. Solid restaurant and retail business exists along the neighborhood's main border streets, where residents go to shop for groceries, see a movie and grab a bite.

Back in the 1870s, Marquette Park was just a partly cultivated prairie known as Marquette Manor, situated on the outskirts of a sleepy little town named Chicago Lawn. Even after the area was absorbed by Chicago in 1889, it remained a sparsely populated farming community until well after the turn of the century. But central Chicago was growing rapidly, and many community organizers foresaw the inevitable development of the area.

In 1903, the Olmsted Brothers, renowned landscape architects who had designed the grounds of the U.S. Capitol and the White House, turned their attention to Chicago’s South side. There they conceived a system of public parks to serve as 'breathing spaces' for the burgeoning metropolis. The crown jewel of their plan was the transformation of a 300-acre parcel of the former Chicago Lawn into a landscaped gem to be called Marquette Park. Elements of their ambitious design were added gradually over the next fifteen years—a field house, a lagoon, a golf course, and close to 90,000 trees and shrubs—until at last they had created an exceptional urban playground. All it required was an urban population around it to fulfill its mission.

The park didn’t have to wait long. In the 1920s, German and Irish immigrants began streaming into Marquette Park from the increasingly crowded neighborhoods to the north and east. On the heels of these groups was an even greater host of Polish and Lithuanian families, an influx that came to define the area’s character for decades. Needless to say, Marquette Park was no longer farm country, but luckily its namesake park had been established in time to preserve a piece of the prairie for future generations to enjoy the same natural beauty as their ancestors.

By 1930, Marquette Park’s population had more than tripled. Strolling down 68th Street, you’d be far more likely to overhear snatches of Polish or Lithuanian than English. Where prairie grasses once rippled in the wind the imposing Holy Cross Hospital now stood, dedicated to St. Casimir, the patron saint of Poland and Lithuania. Nearby, the Nativity of the Blessed Virgin Mary Church at 69th Street and Washtenaw Avenue looked as if it had been magically transported from a cobble-stoned corner back in Vilnius, Lithuania’s capital city.

Services at the church were held in Lithuanian, of course, and they still are. But the East European flavor of the neighborhood is now found only within a block or two of the church, a stretch of 69th Street officially dubbed Lithuanian Plaza. The rest of the neighborhood gradually changed as all growing cities do with the arrival of new ethnic groups. Still, from the 1920s through the 1950s, Marquette Park was 'Little Lithuania.'

The Depression era saw minimal population and commercial growth in the area, but the postwar boom brought the construction of a huge factory for the National Biscuit Company (that’s Nabisco to you). At the time it was the world’s largest bakery, and it’s still in operation today at twice its original size. For years, folks associated Marquette Park with a great golf course, a gorgeous lagoon—and an occasional, tantalizing whiff of Oreos!

In the 1960s, however, Marquette Park became associated with something far less savory. Many of its close-knit, Old World residents were stubbornly resistant to Chicago’s changing racial demographics, prompting civil rights groups to organize demonstrations here in demand of open housing. Tensions climaxed in August 1966 when a peaceful march led by Martin Luther King, Jr., was met by an angry mob, and King himself was struck by a rock hurled at the marchers. It made international news, and in the 1970s the active presence of the American Nazi Party in the neighborhood further tarnished the name and reputation of Marquette Park neighborhood for years to come.

Rough stuff, to be sure, but it’s all in the past. And it’s all part of Marquette Park’s history—a time chiefly noteworthy in light of the community’s inviting and diverse nature today. Though many of the old families moved further south and west, there are still a good number of Irish, Polish, and Lithuanian-Americans here, joined now by a mix of Latin, Arab, and African-American neighbors. Together they give Marquette Park a cosmopolitan quality more often associated with north side communities like Ravenswood or Lincoln Square than with the bungalow-lined streets of Chicago’s south side.

The Sights of Marquette Park 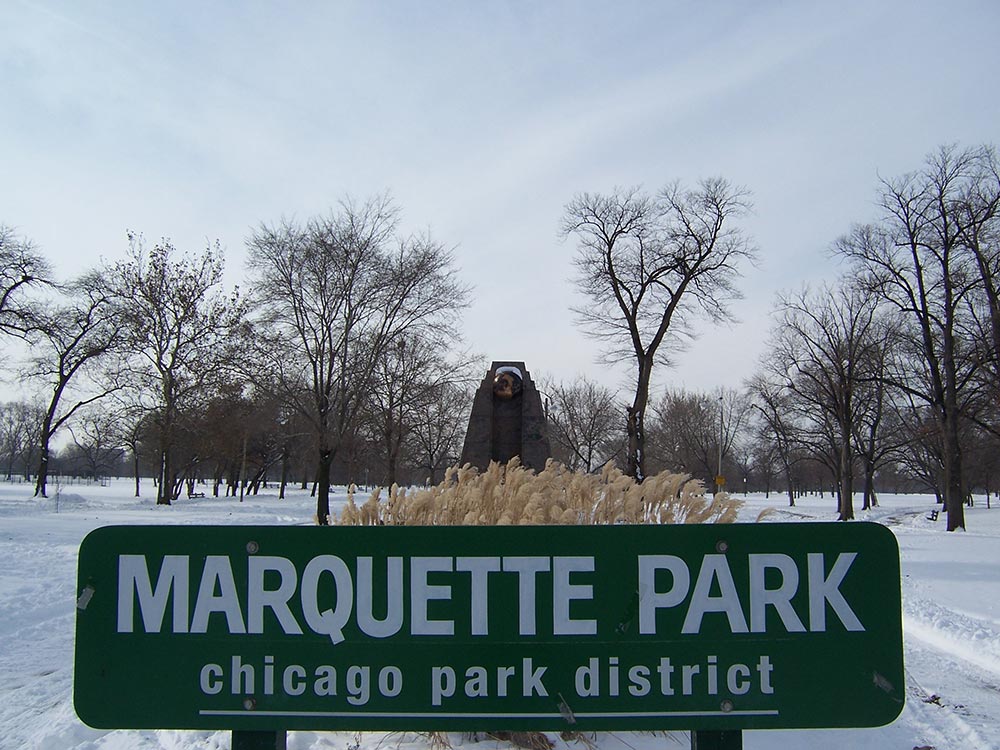 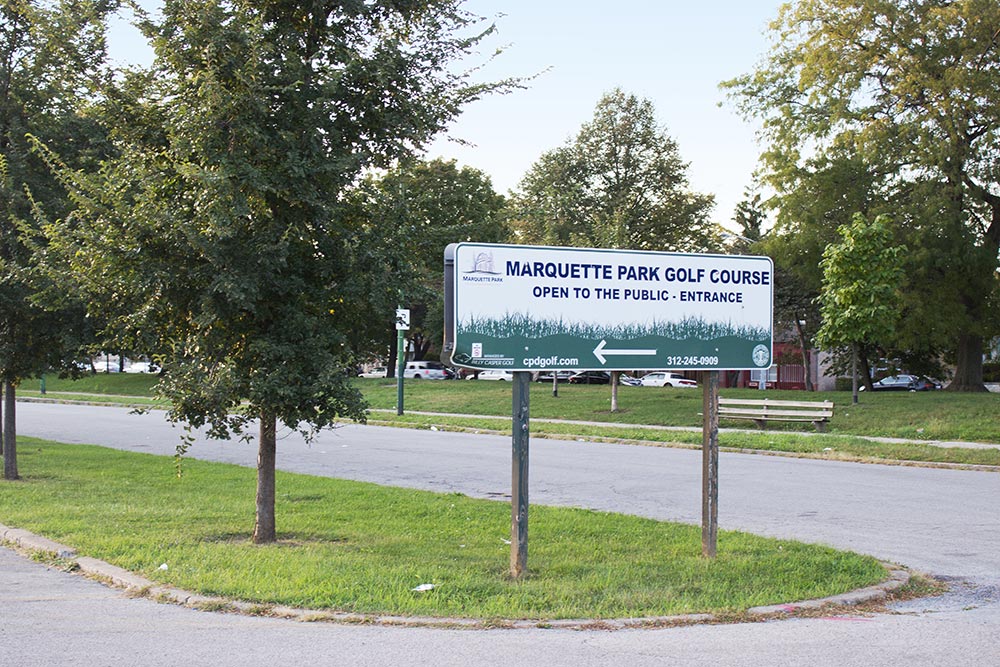 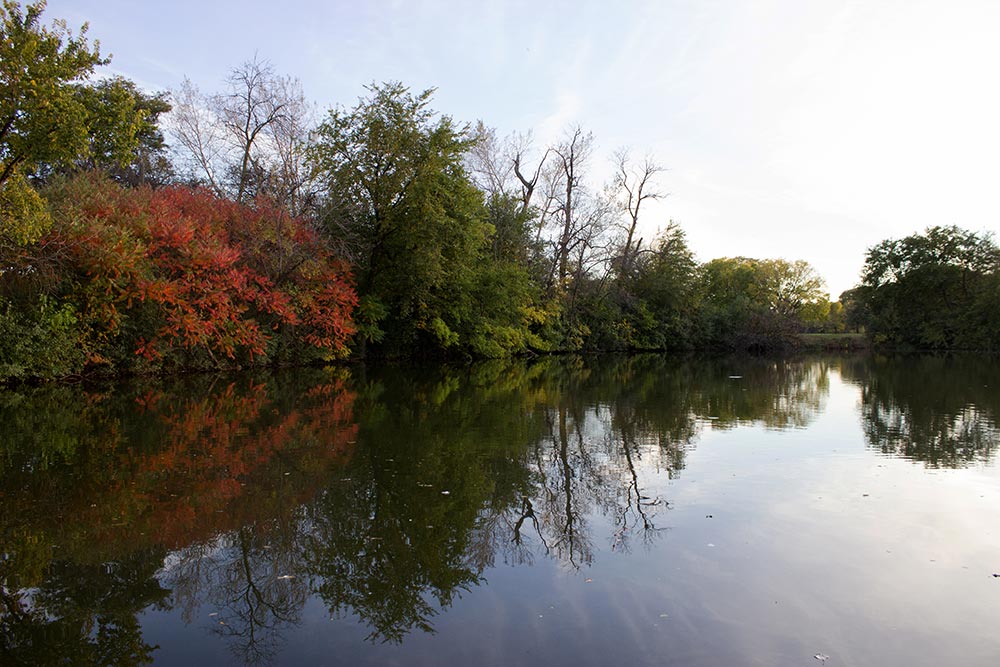 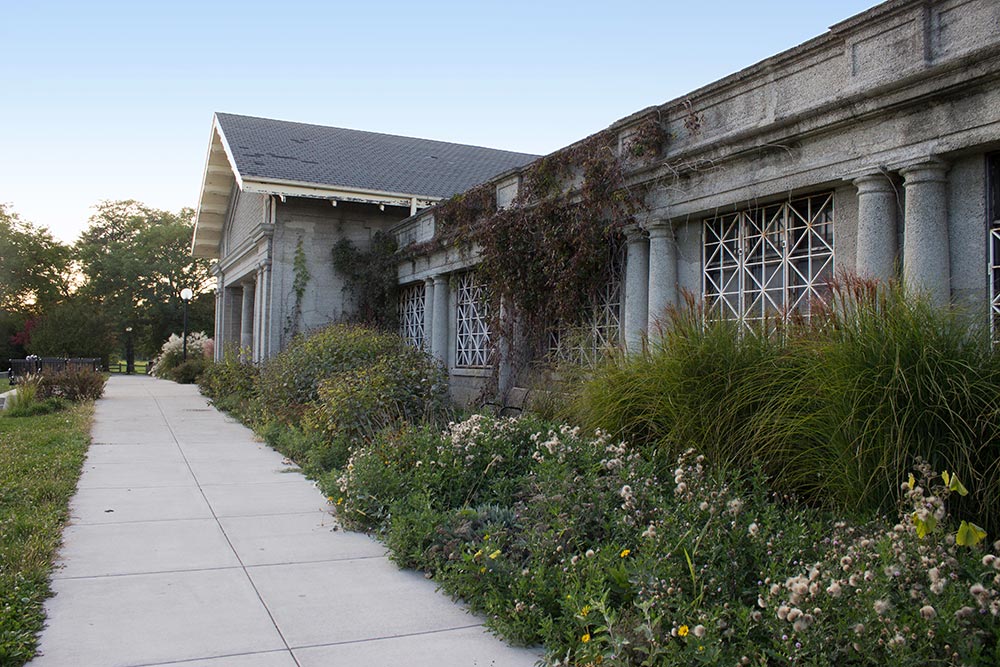 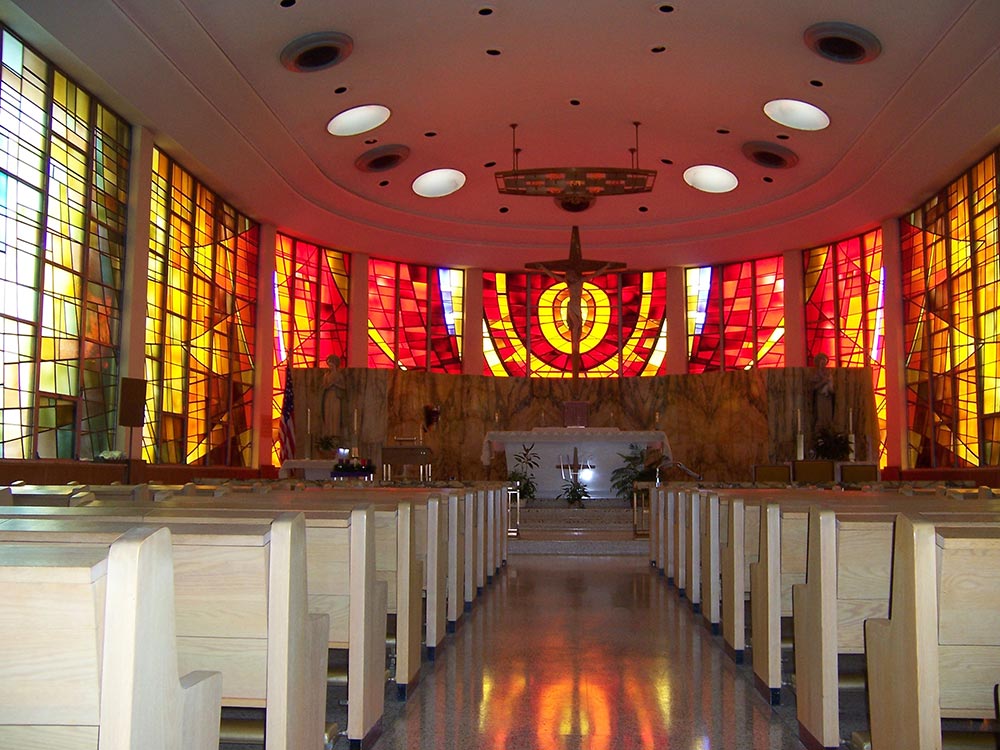 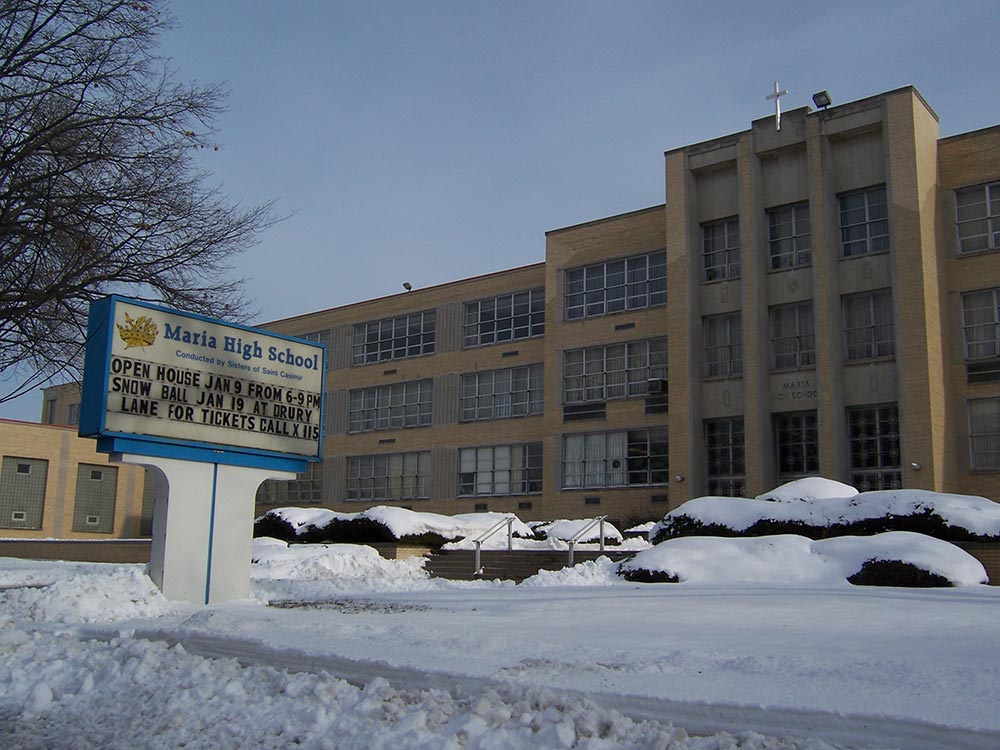 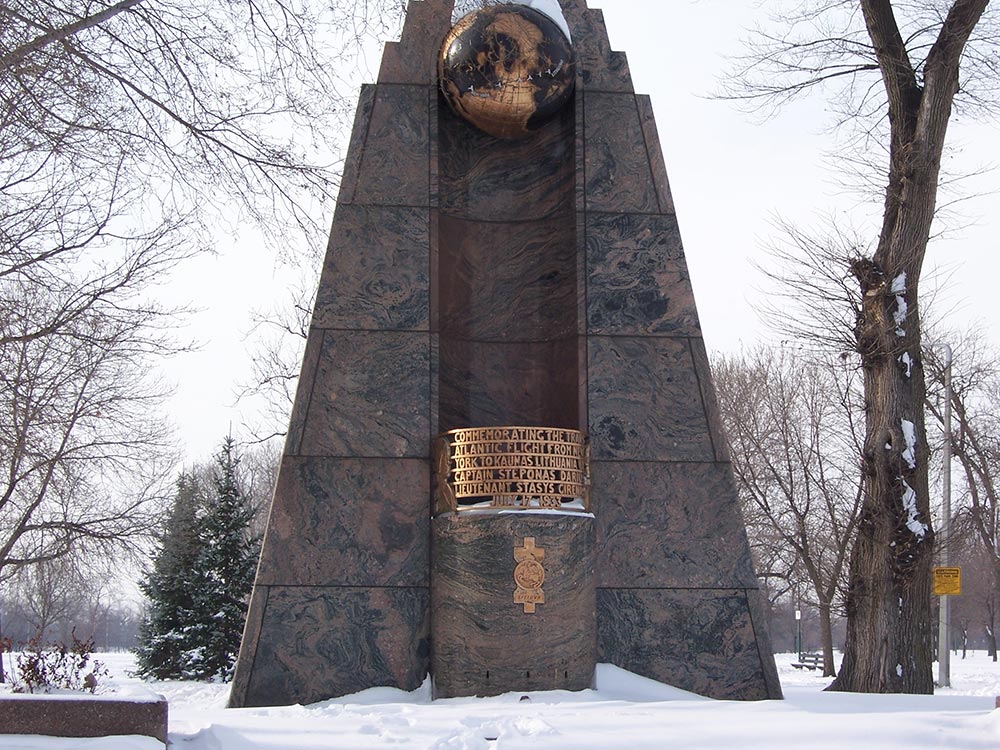 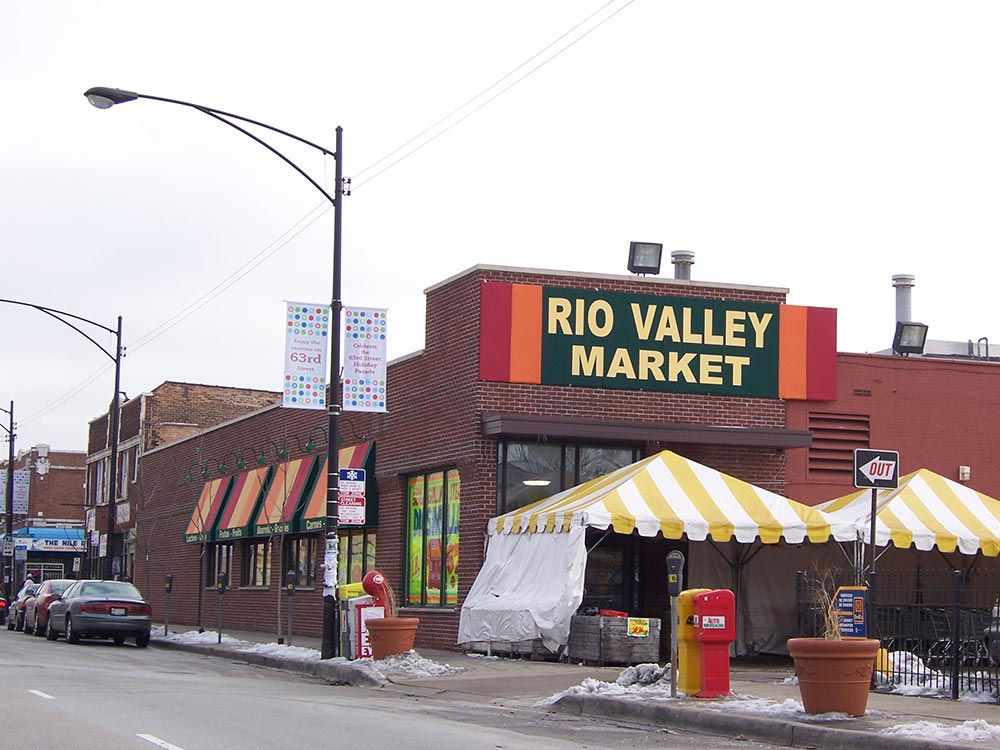 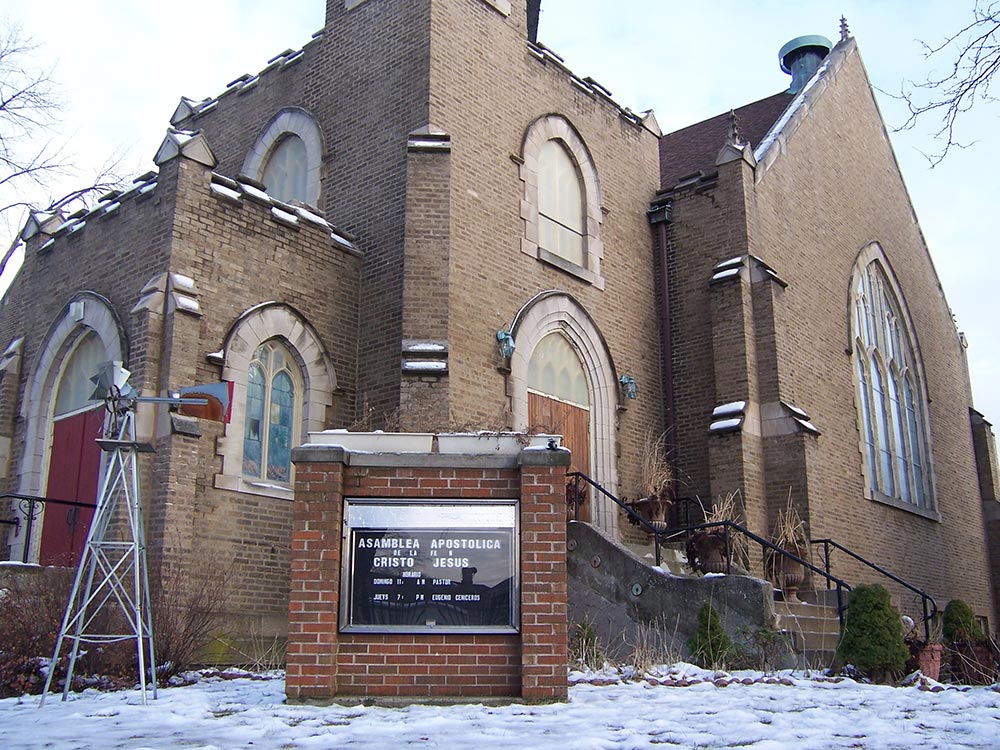