Lakewood Balmoral is a part of Edgewater.

Lakewood-Balmoral is east of Andersonville and west of the much larger Edgewater neighborhood. With easy access to the beaches and parks along the lakefront, as well as nearby Loyola University, it is a vibrant neighborhood that includes part of the Bryn Mawr Historic District. Lakewood-Balmoral also has the distinction of being recognized by the Chicago Landmark Commission for its architecturally significant homes. The neighborhood is a comfortable mix of students, single working adults and families. Lakewood-Balmoral has a sizeable dining district with comfy coffee houses and a romantic French restaurant. The shopping options are a combination of outside-the-mainstream, independent stores and well-known national retailers.

A tobacco salesman from Philadelphia named John Cochran visited the Edgewater community in the 19th century and envisioned it as becoming one of the finest suburbs north of Chicago. In 1885 he bought 200 acres of land in what was Lake View Township, and proceeded to divide the land into sections for development. Lakewood-Balmoral, then known as Cochran’s Third Addition to Edgewater, was the last of those sections.

Cochran may have been somewhat too successful in his ambitions because Chicago annexed all of Lake View Township in 1889 under the stress of public service demands by a growing population. Undaunted, Cochran continued to work at building the area into one of the most prestigious enclaves in the city. In 1899, he published A Home by the Lake, a booklet describing the benefits of owning a home in the area. It also functioned as a sort of catalog for potential buyers to view the housing available including, as it said, 'some of the best examples of English Gothic, Colonial, Flemish, Classic Colonial, Queen Anne and French Renaissance of the Transition period.'

Around 1893, the first homes to be built were scattered up and down the eight blocks of Lakewood and Magnolia avenues between Foster and Bryn Mawr avenues. West of the Third Addition, construction continued at a slower pace. At this time there were just a few shops and only one grocery store on Bryn Mawr Avenue. What is now Broadway was not originally planned for commercial development, instead an ice plant, stables and coal yards were built along the railroad tracks.

Following World War II, the once affluent Lakewood-Balmoral neighborhood (as well as most of Edgewater) experienced economic decline. Many beautiful older homes were subdivided into smaller units to accommodate the ballooning population in the 1970s, diminishing the lofty status of the neighborhood. The Edgewater Community Council was eventually organized to examine some of the issues the community faced due to this change, and over the next decade the council oversaw many improvements including increased policing and better zoning laws that led to more reasonable development.

In the 1990s, the National Register of Historic Places designated Bryn Mawr Avenue from Sheridan to Broadway as the Bryn Mawr Historic District. This section of Bryn Mawr defines the northern boundary of Lakewood-Balmoral and was designated historic for many of its architectural gems, and also because it was Edgewater’s town center.

Today, the neighborhood embraces its historic significance, as residents have endeavored to restore their homes to the way they might have looked in the 1920s and Ã¢â‚¬Ëœ30s and old-fashioned lamp posts light the quaint streets. Additionally, Lakewood-Balmoral plans to increase commercial development and bring more shops and restaurants to the neighborhood, and the current alderman is attempting to increase the number of parks in the ward in addition to improving the area’s existing recreational areas.

The Sights of Lakewood Balmoral 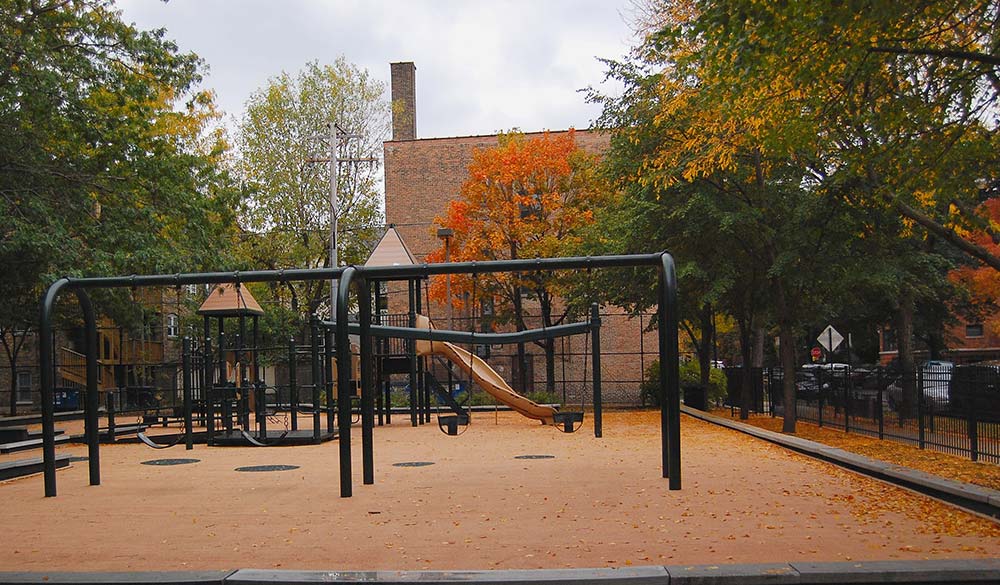 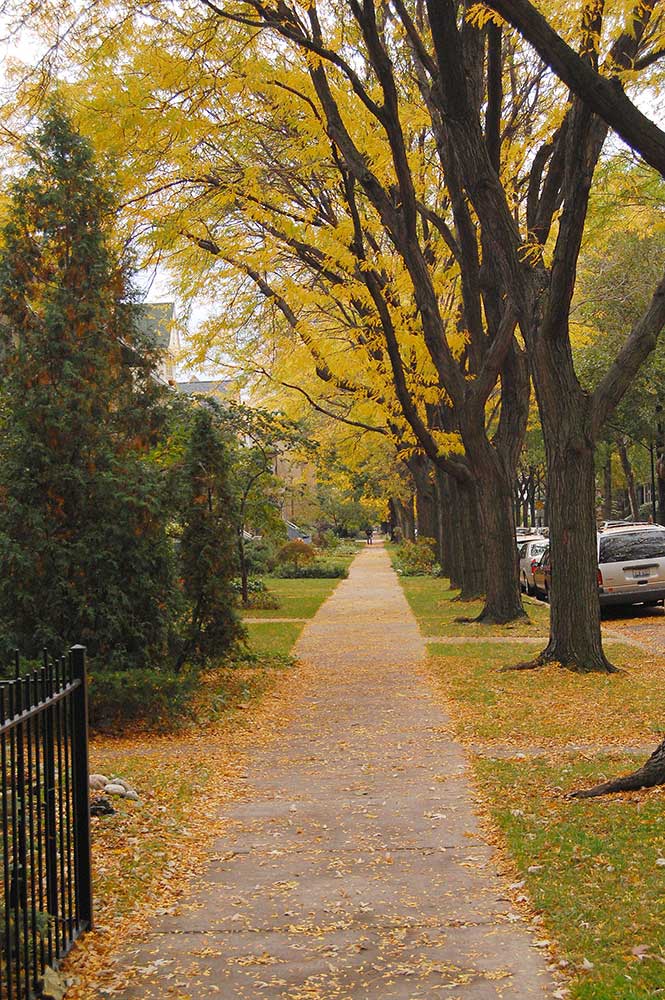 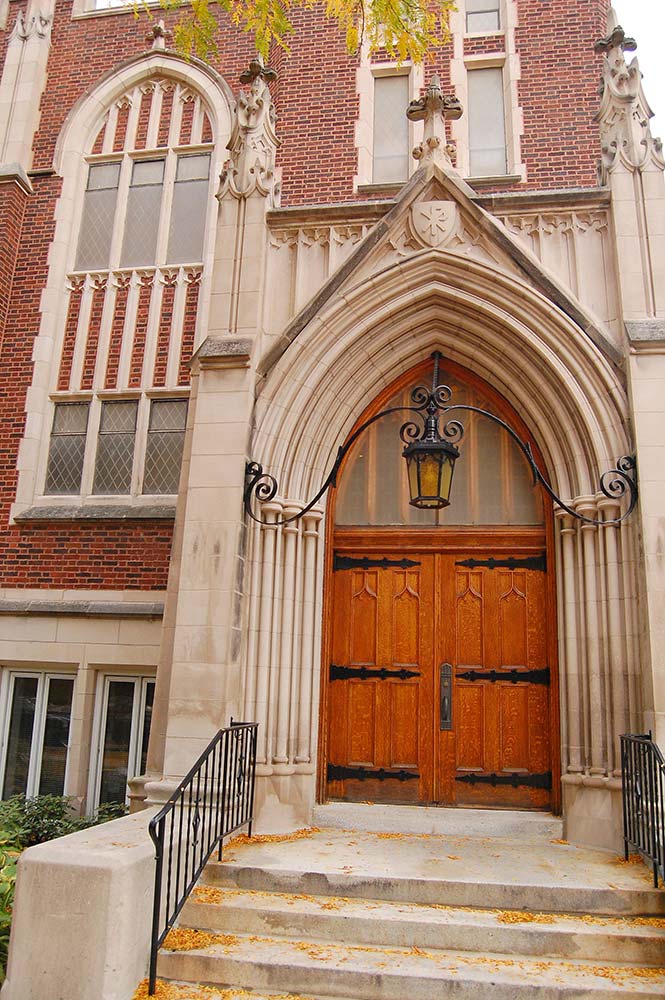 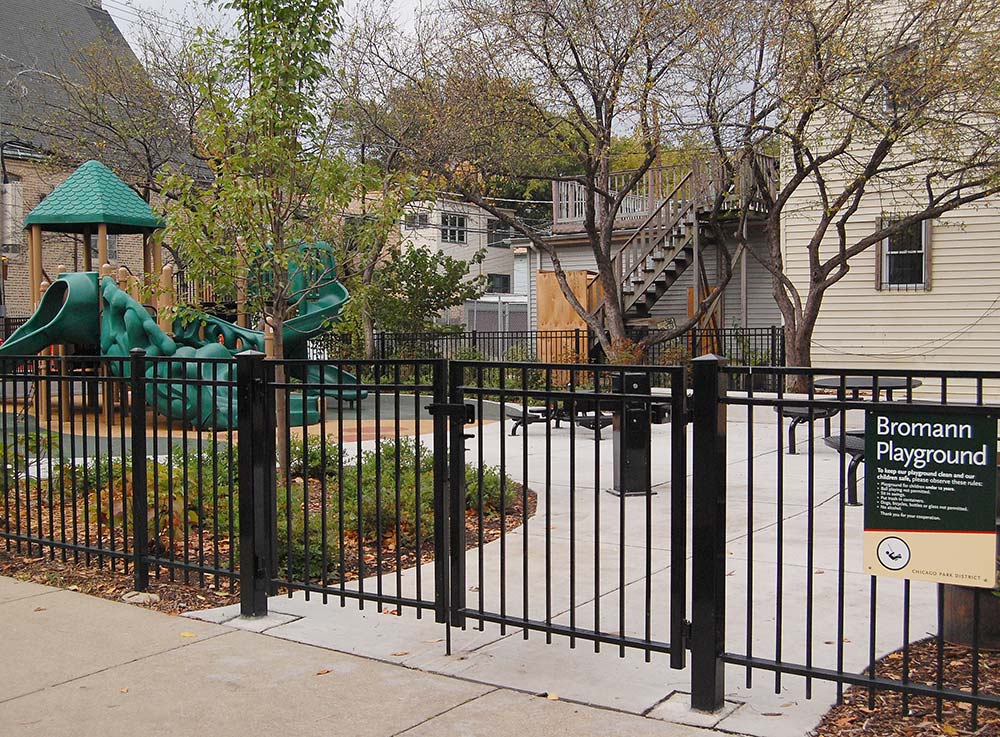 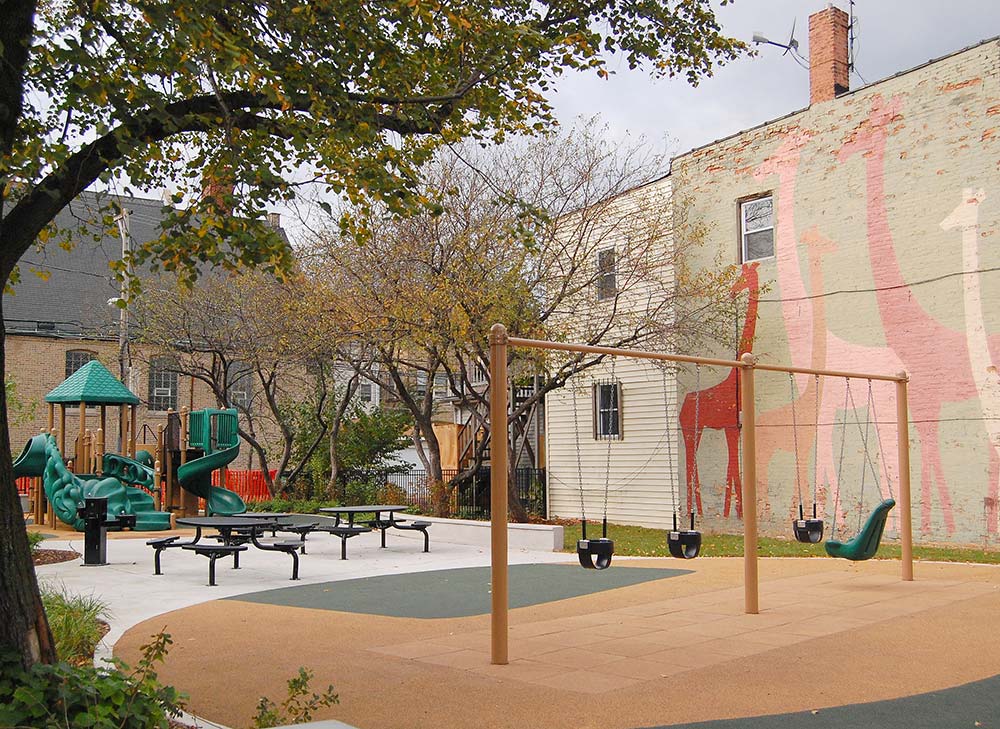 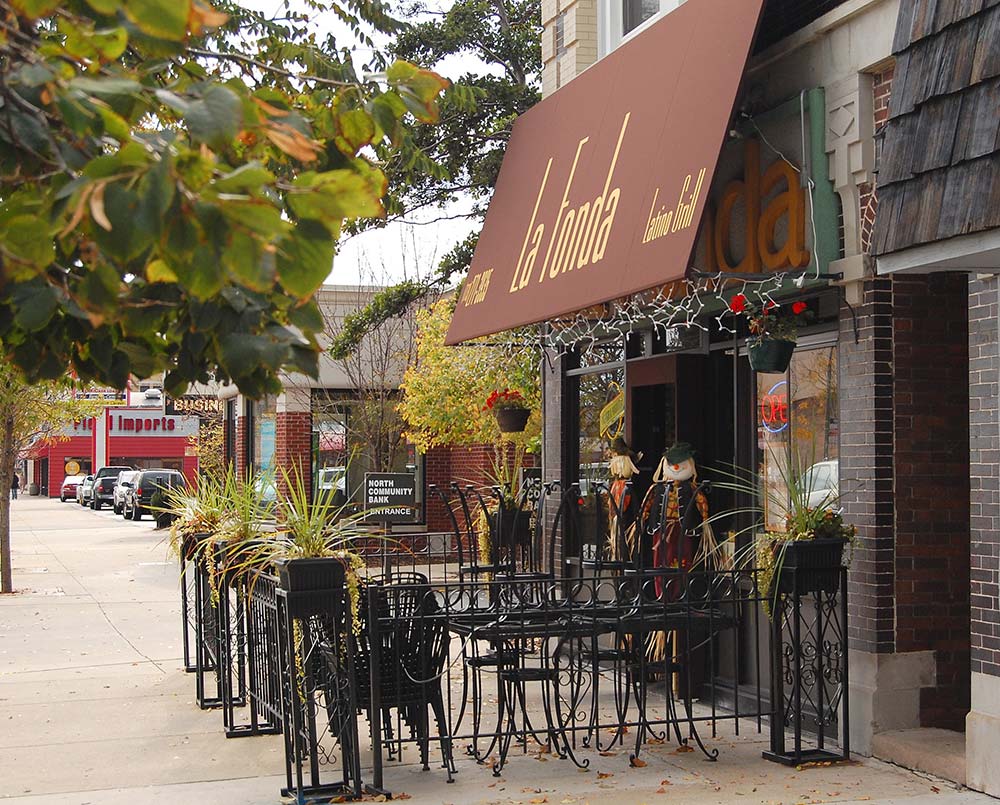 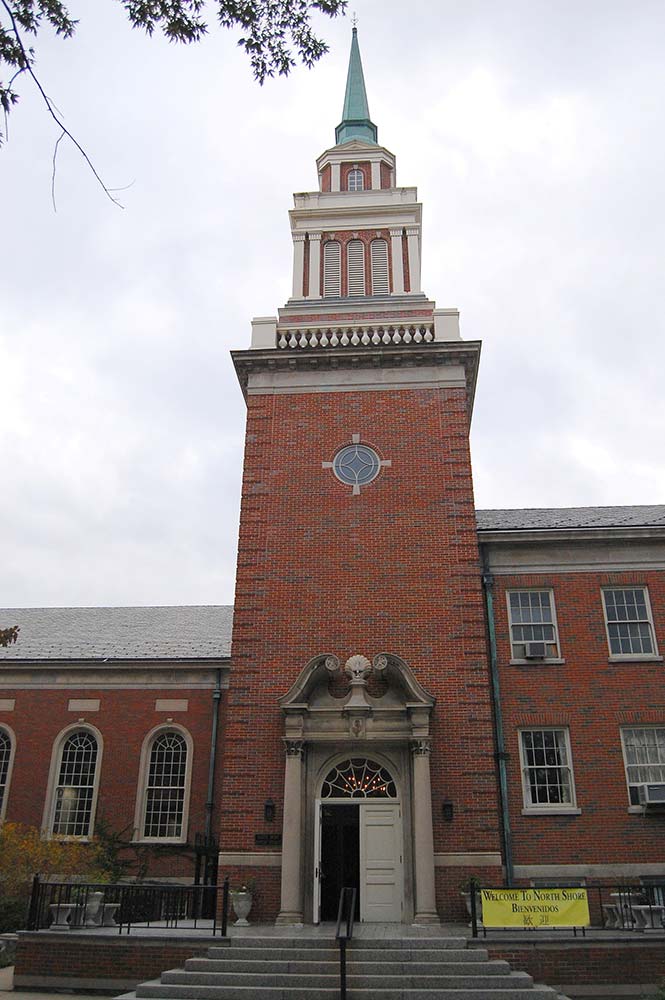 Schools In The Lakewood Balmoral Area

See grade levels, address, and scores for schools in the Lakewood Balmoral area.