Andersonville is a part of Edgewater.

The historic area of Andersonville offers the perfect balance between quaint, small-town comfort and urban sophistication, making it ideal for singles and young families alike. Reminiscent at times of an old-timey Swedish village, Andersonville has maintained much of its heritage with gems such as the Swedish American Center Museum and traditional European-style cafés and bakeries that serve up the best Swedish pancakes and lingonberry jam this side of the Norwegian Sea. Shop the global bonanza of boutiques and galleries along Clark Street and entertain your fondness for festivities at Andersonville's full schedule of community events and celebrations that span the calendar year. The neighborhood's Midsommarfest is an homage to Scandinavian dance, music, trinkets and food that attracts visitors from around the city and beyond.

Starting in the 1850s, when Andersonville was a far north, outlying area of Chicago, immigrant farmers began moving there from the city. The land itself was less expensive, and it was cheaper to build there because residents were legally allowed to construct wooden homes, even when they were banned in the city after the Great Chicago Fire of 1871.

Many of these farmers were Swedish, so when they settled they opened small businesses with a distinctly Scandinavian flavor that were concentrated around what is now the intersection of Clark Street and Foster Avenue. And within a decade, what had once been a large cherry orchard was transformed into a bustling network of suburban commerce, centered along the Clark Street corridor.

In the early 1920s there was a surge in Chicago industry, spurring massive waves of European immigrants to come to the city for work. Many Swedes found their way north to join the growing base of northern European culture, including German, Polish and Jewish immigrants who were establishing themselves in the nearby neighborhoods. The number of businesses grew to support the increased population, and in 1921 the Uptown Clark Street Business Men's Association was founded to further strengthen local commerce.

After the depression, and particularly after World War II, there was a great exodus of families from the city to the burgeoning Chicago suburbs, which precipitated a slow decline in the neighborhood. In the early 1960s the Uptown Clark Street Business Men's Association renamed itself the Andersonville Chamber of Commerce to buy up the identity and culture of the surrounding community. Then, on October 17, 1964, Andersonville was rededicated in a ceremony attended by Chicago Mayor Richard J. Daley and Illinois Governor at the time, Otto Kerner, securing the neighborhood's future as a viable, and permanent, Chicago community.

In 1976, His Majesty Carl XVI Gustaf, King of Sweden, attended the opening of the first Swedish American Center Museum (5211 N. Clark St, 773-728-8111) in the country, which was sited for Andersonville because of the strong Swedish heritage present there. The museum was merely a modest storefront log cabin that showcased Swedish family histories. Over the years the institution has grown and diversified. Since it opened, the museum has moved, added gallery space, and recently constructed a grand staircase to the second floor as well as a children's museum. With concerts by Swedish singers, fine art exhibits focusing on Swedish culture, and Swedish language classes, the Center remains a quintessential Midwest spot to explore the unique customs and traditions of this European nation.

During the 1980s a renewed interest in Chicago's Andersonville neighborhood hit as young working adults began to recognize the benefits of the neighborhood, a quick 20-minute 'El' ride to the Loop being one that attracted many who needed to commute downtown. Today, Andersonville is one of the most diverse neighborhoods in the city, with a thriving shopping and dining district along Clark Street, parks for families with children, and easy access to the lakefront and city beaches.

The Sights of Andersonville 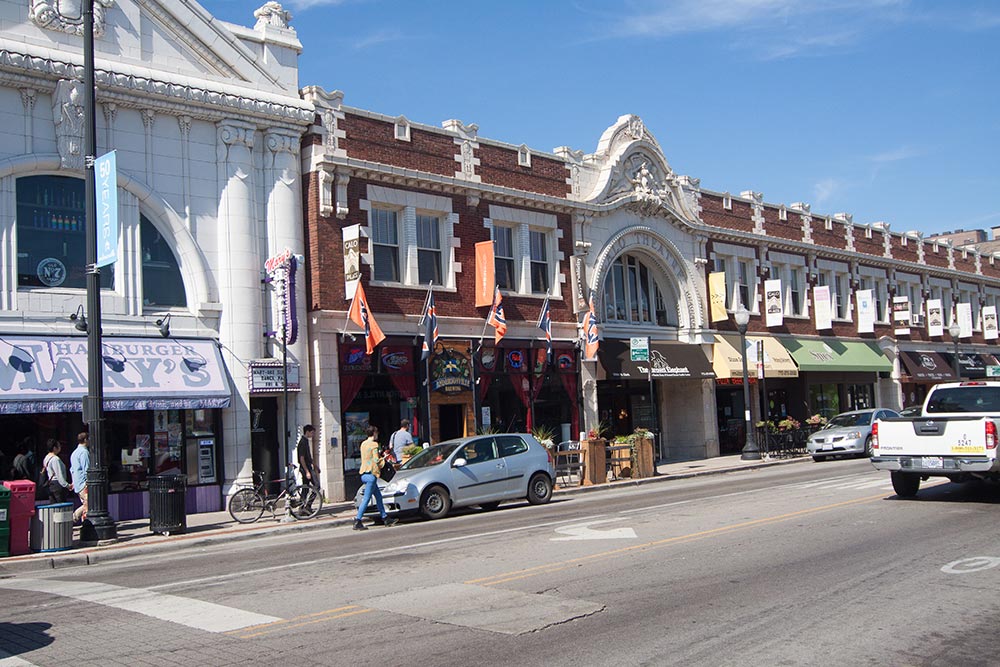 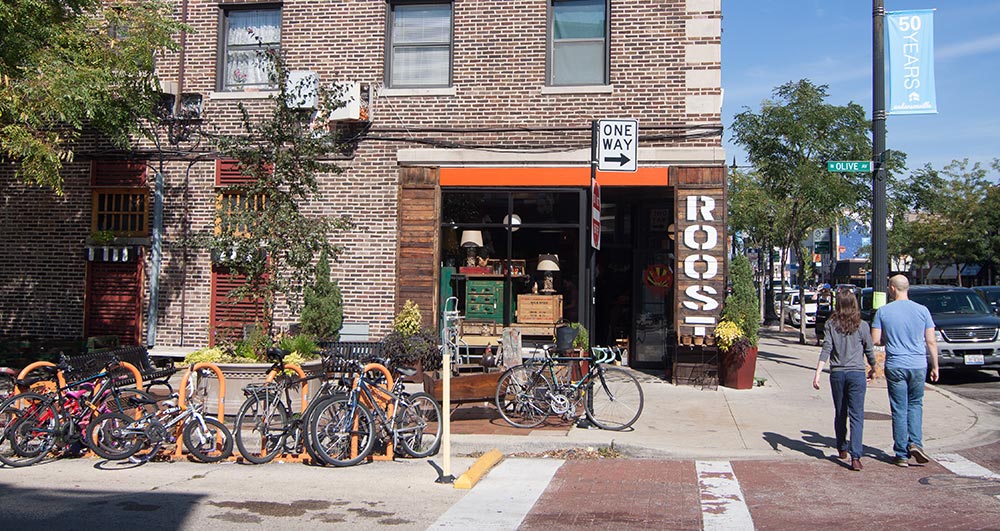 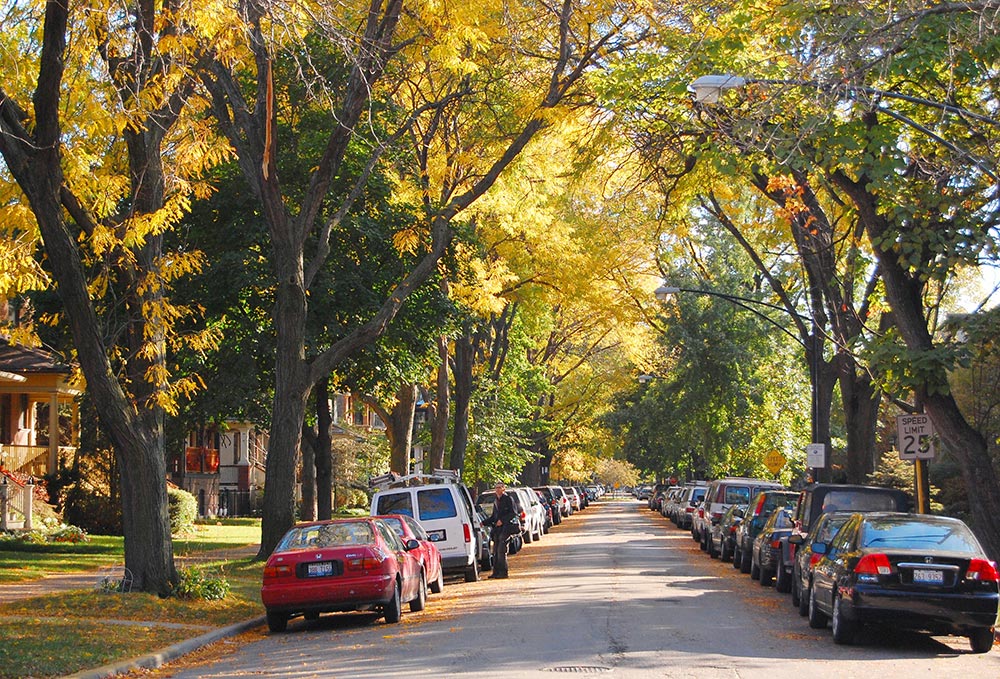 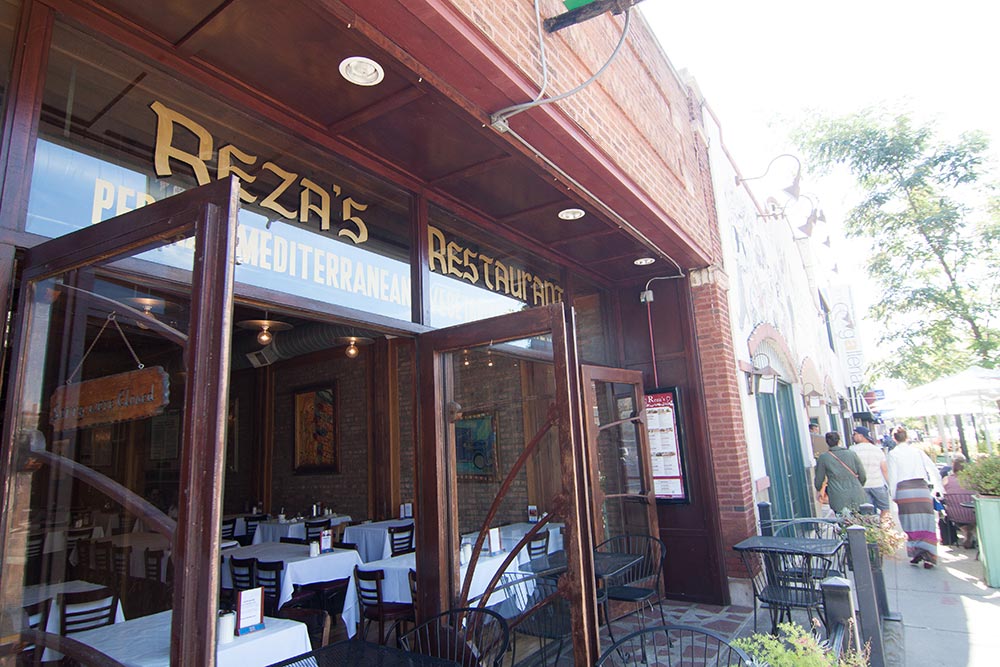 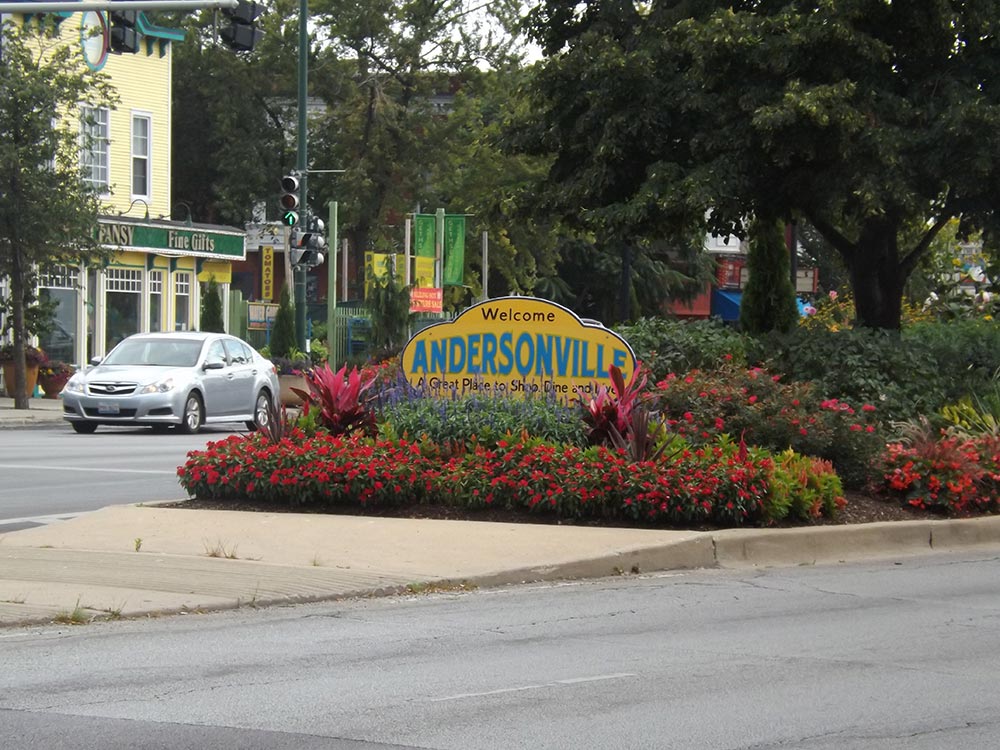 Schools In The Andersonville Area

See grade levels, address, and scores for schools in the Andersonville area.