Kennedy Park is a part of Morgan Park.

A small, quiet community of single-family homes and Prairie-style bungalows, this hidden south side gem offers families stability, comfort and affordability. Kennedy Park is often grouped in with its big sister neighborhoods (Beverly and Morgan Park). This has actually been a good thing as Kennedy Park has benefited from the communities' organized planning initiatives and historic preservation programs. Not to mention Kennedy Park is right along the famous South Side Irish Parade path that celebrates St. Patrick's Day in true Chicago style. The rest of the year the neighborhood is pretty calm. A traditional Irish pub and a one-of-a-kind antique dealer/barber shop are all the excitement this peaceful residential locale needs.

Kennedy Park is a small Chicago neighborhood, originally part of the greater Morgan Park area which originated in 1869 when the Blue Island Land and Building Company purchased the property from a family that owned much of the land in the vicinity. It was the intention of the developers to turn the area into a residential and commercial district and to create a viable, self-sufficient community south of the busy city center of Chicago.

In addition to developing much of the land, the company also donated some of its property for use as the Mount Vernon Military Academy (now Morgan Park Academy) and even convinced the Baptist Theological Union to relocate to the area as well. Morgan Park was on the rise. In 1882, Morgan Park was incorporated, and although the residents of the town resisted the union, the promise of better schools and policing tipped the scales in favor of annexation. Morgan Park (including the area that would one day be Kennedy Park) was officially made a part of the city of Chicago in 1914.

Eventually, Kennedy Park became its own neighborhood, taking its title from the park that occupies the center of the tiny, eight-square-block community. Before we did our homework, we assumed the neighborhood and the park were named for JFK, but it turns out the park was actually christened in honor of Calumet Park commission member DJ Kennedy in 1932, and the community subsequently took on the title later on. You learn something new every day. Thanks to the Beverly Area Planning Association and their annual home tour of the greater Beverly and Morgan Park areas (which includes Kennedy Park), the community has been able to promote housing development as well as the historic preservation of the neighborhood’s distinctive Prairie-style architecture. The non-profit organization is a grassroots group of businesses and civic groups that has been working for the betterment of the Beverly/Morgan Park/Kennedy Park area for the past 60 years. And from what we’ve seen, they’ve done a phenomenal job. Today Kennedy Park is an established, integrated neighborhood with its namesake scenic park and reasonably priced housing that play home to a diverse group of Chicago families.

The Sights of Kennedy Park 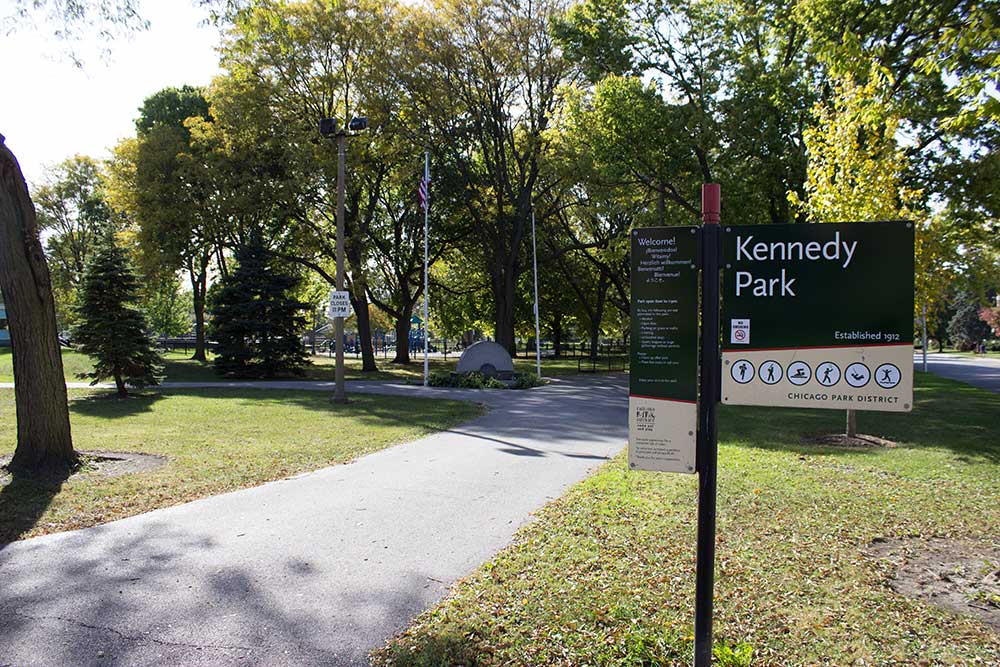 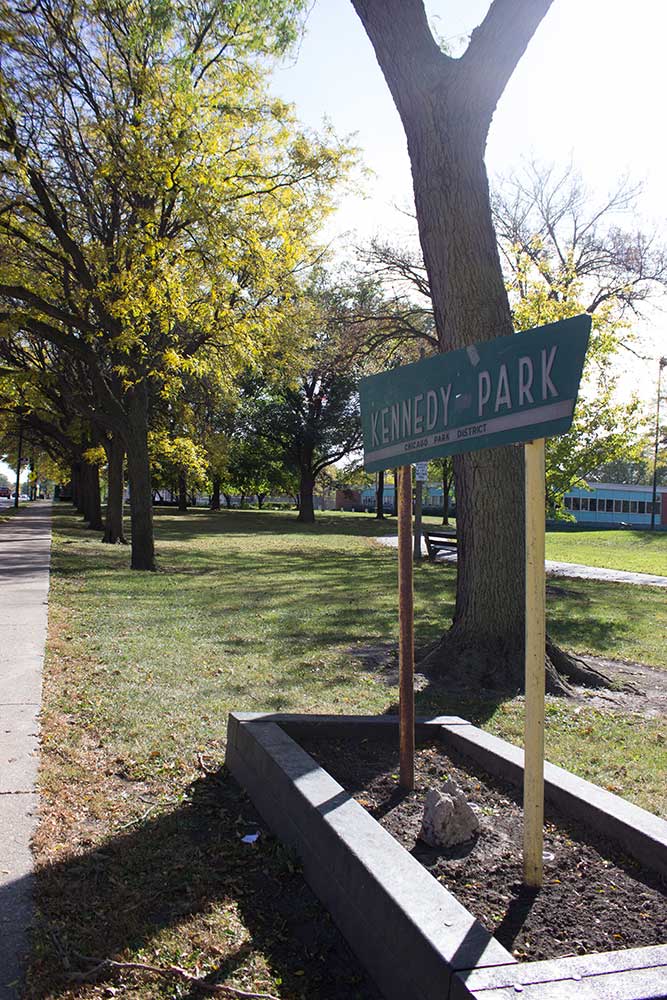 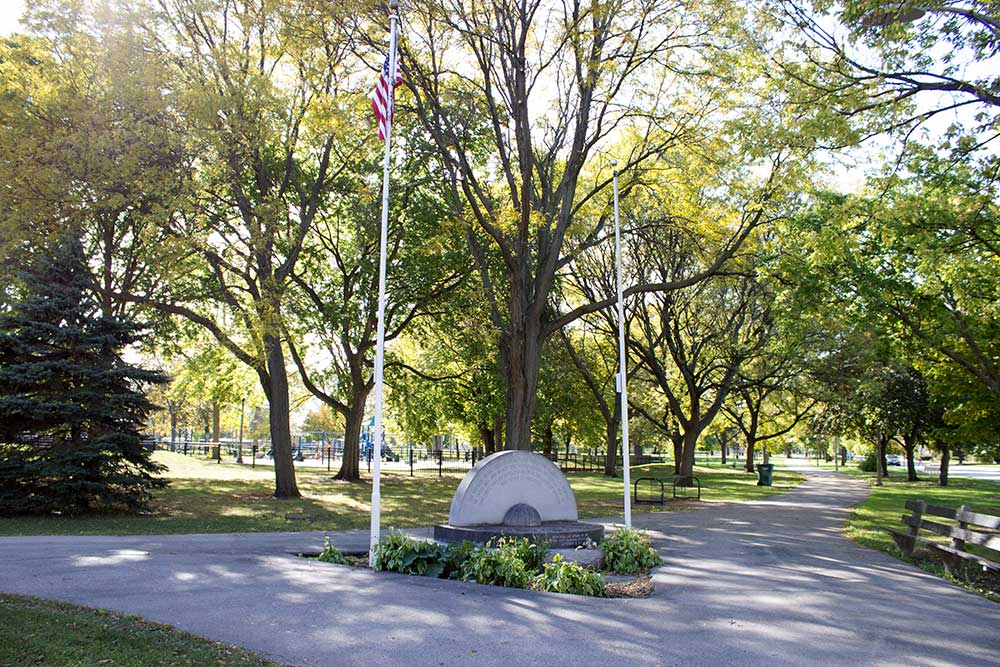 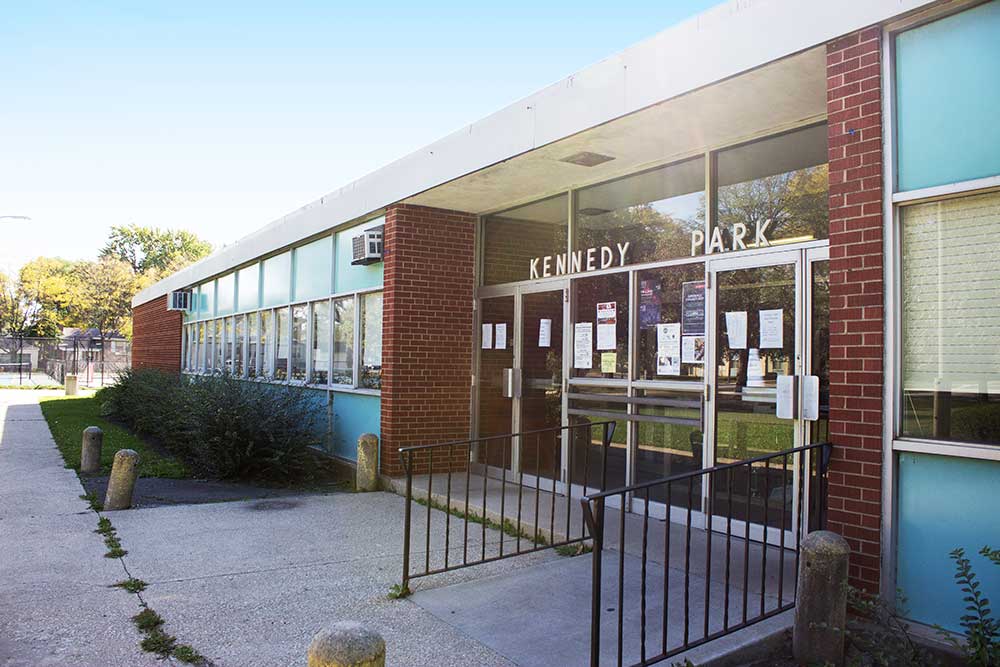 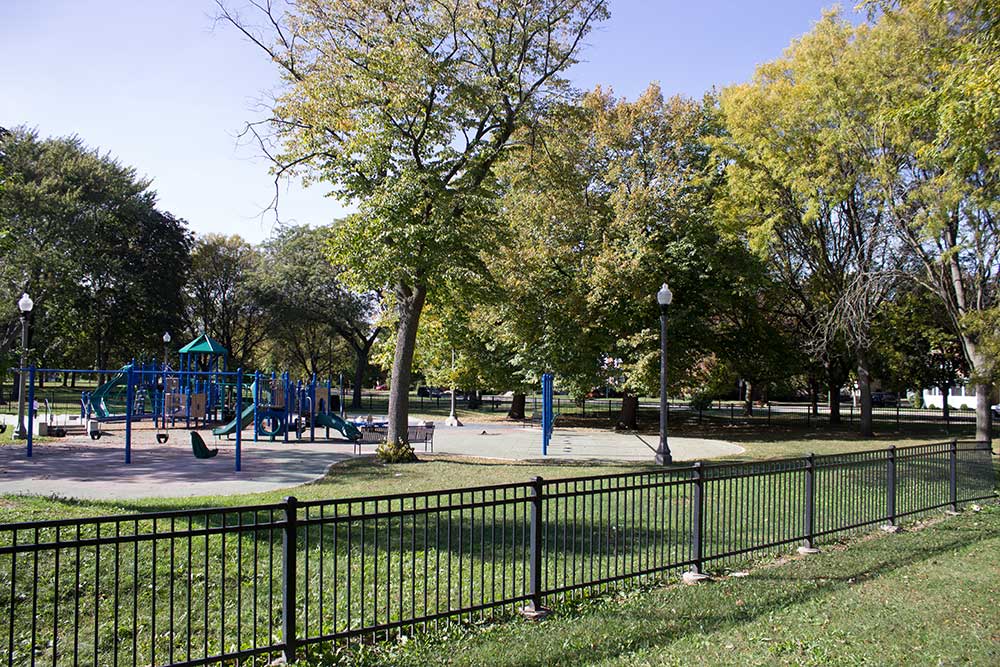 Schools In The Kennedy Park Area

See grade levels, address, and scores for schools in the Kennedy Park area.