Hollywood Park is a part of North Park.

With a modest suburban atmosphere and all the conveniences of city living, Hollywood Park is perfect for people who want the quieter side of Chicago life. The eastern edge of the neighborhood is bound by a stretch of peaceful riverside paths, lush vegetation and the calming sounds of water rushing over river rock. Hollywood Park residents really love their open green space on the other side of the neighborhood are 46 acres of nature preserve and recreation grounds where locals come to trek the trails, join free environmental education courses and just enjoy the wildflowers that grow throughout the area. The interior of Hollywood Park is mainly occupied by long blocks of single-family homes with neatly-trimmed shrubs. Any restaurants and businesses are found on the major thoroughfares to the north and south.

Adjacent to North Park, Hollywood Park carries a shared history with its neighbor to the south that starts out like many Chicago area settlementsâ€”as a small agrarian community with a long road of change and growth ahead of them.

A territory bound by waterways, the area where Hollywood Park and North Park now exist was a prime piece of real estate back in the day. Flanked to the east by the North Shore Channel and on the south by the North Branch of the Chicago River, this fork of fertile, river-laden land was perfect for farming. During the mid 1800s, German and Swedish farmers settled the area nearest to the riverbeds growing vegetables and enjoying the fruits of a rural existence.

As the twentieth century progressed, farming was still the main economic interest in these parts, but it also remained an attractive locale for folks immigrating to Chicago. In fact, the establishment of Hollywood Park neighborhood arose out of the growing number of immigrants who settled in North Park and as the population expanded, so did the inhabited land, spreading further north from the city's center.

The peaceful river setting and distance from the overcrowded city center made the site an ideal neighborhood to raise a family. And as word caught on, many middle-income families, sick of the pollution and dense population of downtown, began to move out towards the farmland between the two rivers.

During the economic boom after World War II, Hollywood Park overflowed with new families looking for housing, more space and a less hectic lifestyle. The middle class tradition continued as these families settled into comfortable yet modest houses that suited their needs. Today, Hollywood Park has come a long way from its agrarian roots. Now it is a mostly residential neighborhood where homes have sprouted up like vegetable stalks in a garden. And what many residents find best of all attributesâ€”Hollywood Park is close enough to the Chicago Loop for professionals to commute in everyday, but as soon as they come home, it's the subdued surroundings of a peaceful suburb setting.

The Sights of Hollywood Park 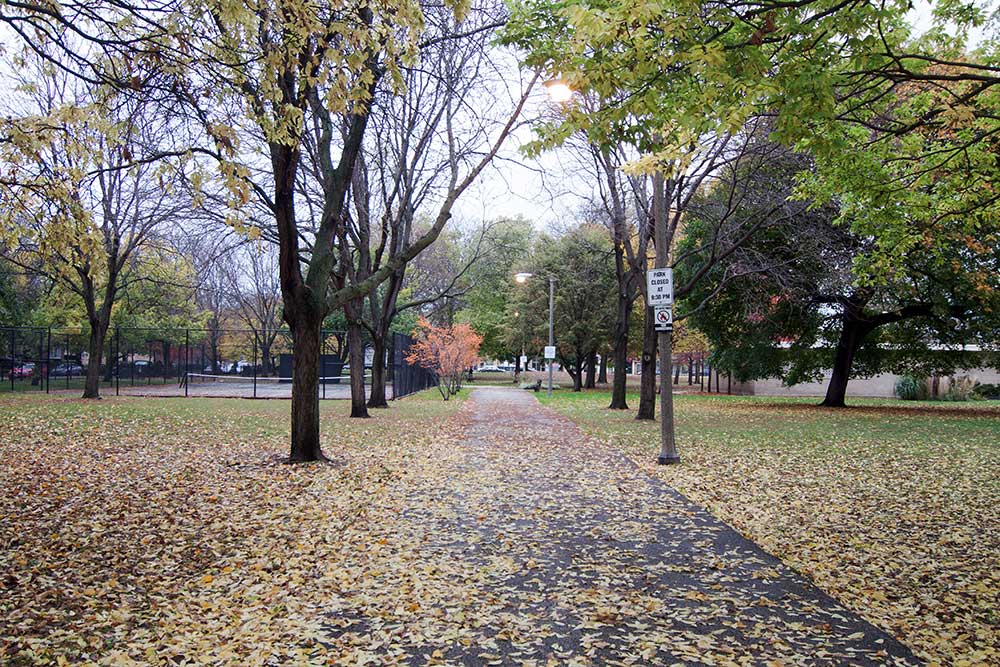 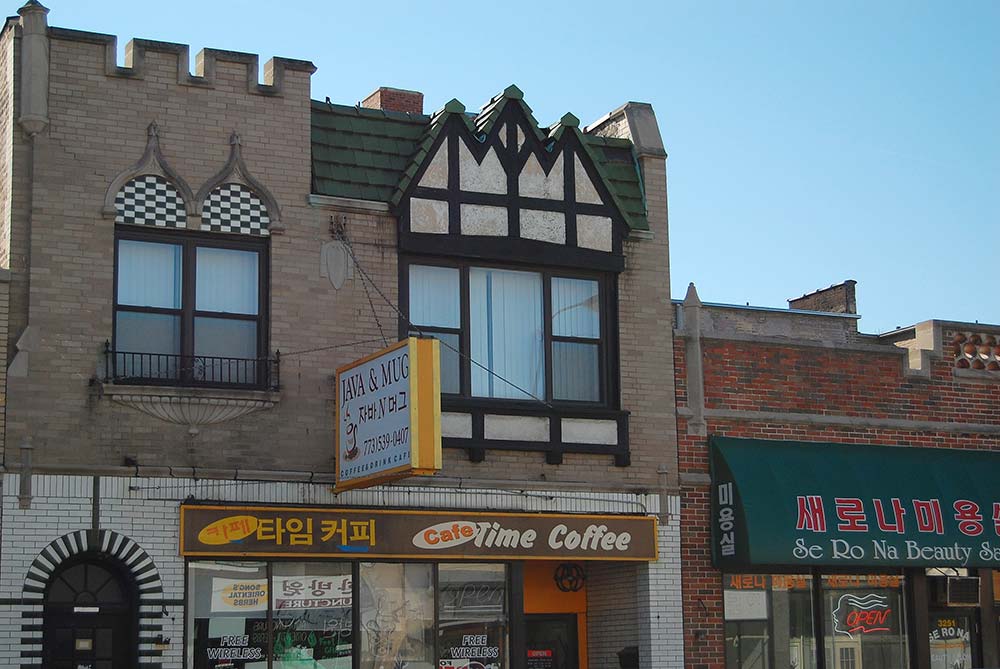 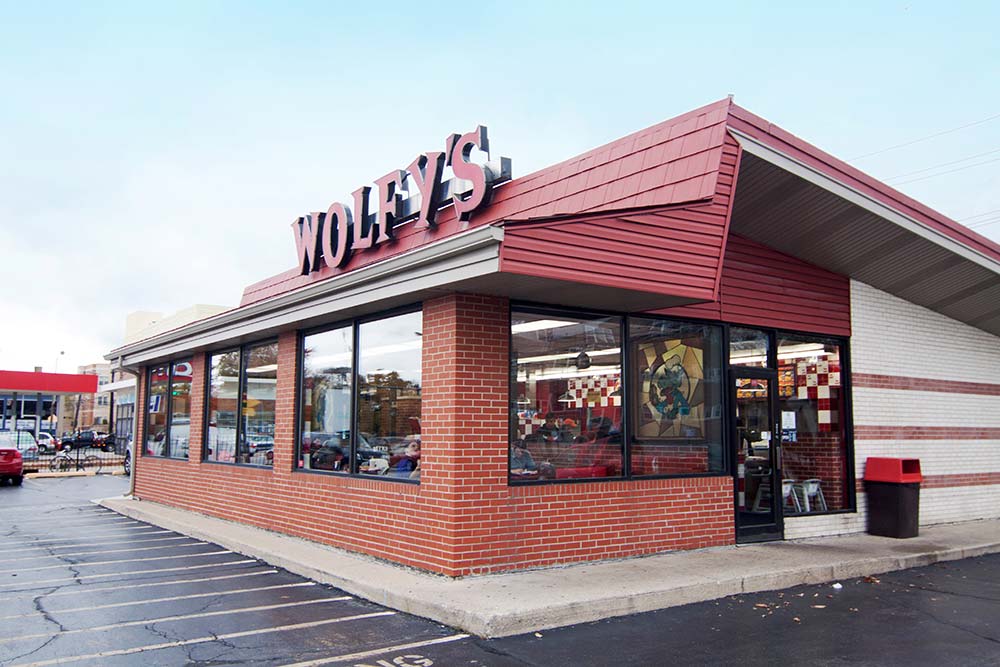 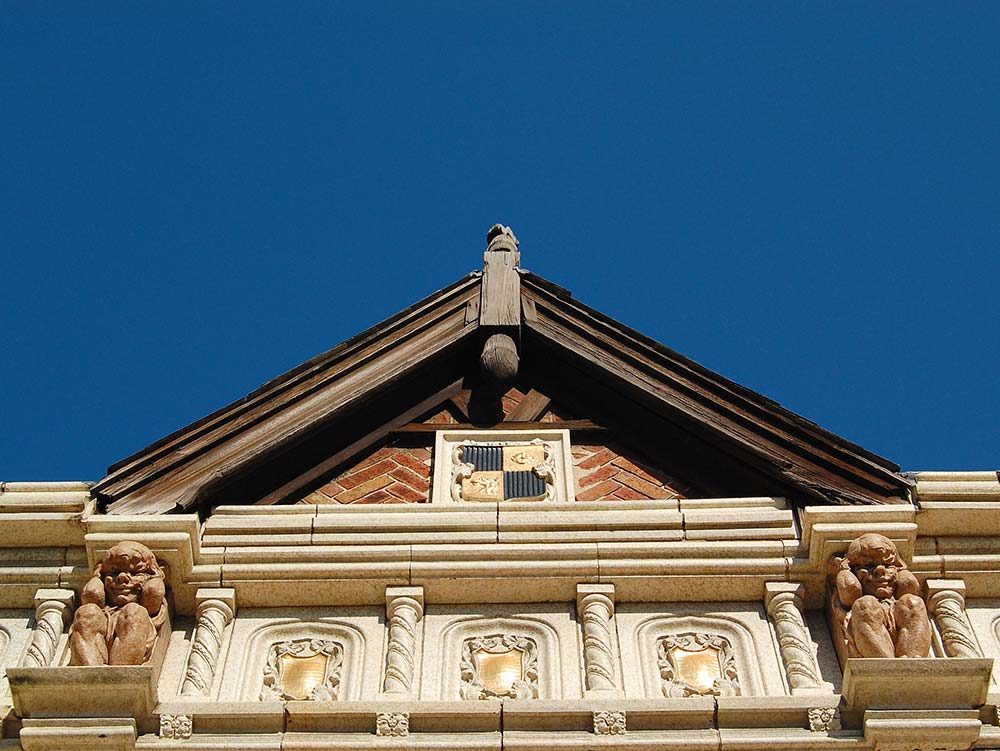 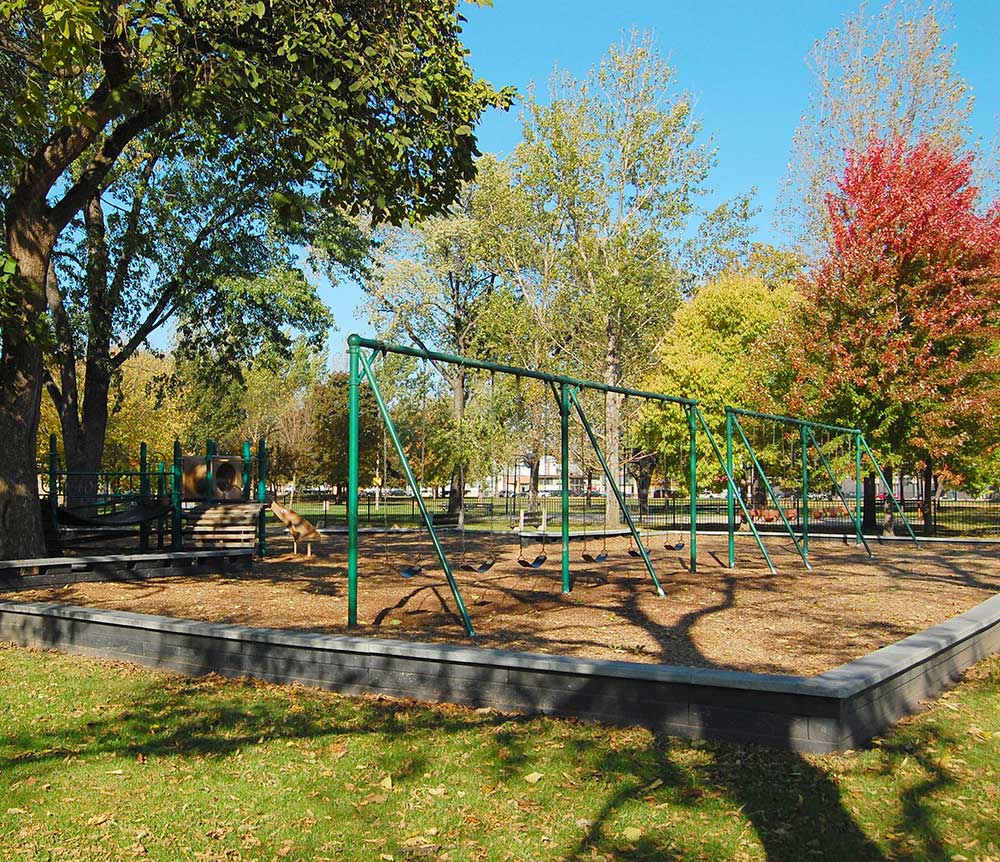 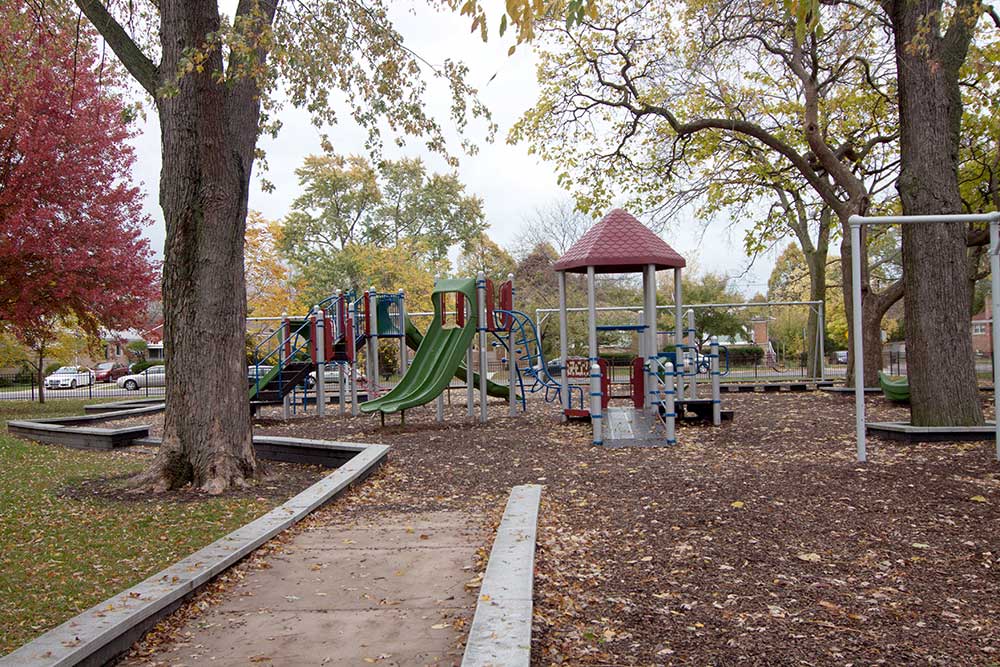 Schools In The Hollywood Park Area

See grade levels, address, and scores for schools in the Hollywood Park area.