Edgebrook is a part of Forest Glen.

This secluded, family-oriented neighborhood on Chicago's far northwest side is nestled among beautiful forest preserves, sprawling golf courses, and scenic public parks. The Edgebrook neighborhood is a lovely picture of wealth and desirability that is visible in both its up market homes and its strong sense of community pride. Boasting a landmark status historic district, known as Old Edgebrook, and several civic organizations that work to maintain and promote the area's well-to-do appeal, you'll likely catch walking tours, street festivals and holiday-themed parades taking place throughout the year. Businesses and restaurants are concentrated in Edgebrook's main intersection, but the rest of the neighborhood is reserved for winding residential streets and spacious properties.

The Edgebrook neighborhood stands on land once inhabited by the Miami, and later the Potawatomi, Native American tribes. In 1828, the U.S. government granted the 1600-acre tract of land (including what are now the Chicago neighborhoods Edgebrook, South Edgebrook, Forest Glen, and Sauganash) to Billy Caldwell, a Potawatomi chief of Mohawk Indian and Irish ancestry.

Caldwell had mediated several treaties between the United States and the Potawatomi, and the land was his reward for a job well done. When Caldwell moved to Iowa, he sold the property to farmers, and the area was annexed to the city of Chicago in 1889. A new railroad station at Edgebrook roused residential development, but due to the region’s seclusion, home building didn’t really take off until the 1920s.

Today, Edgebrook is still overwhelmingly residential, with just a bit of industry. Among Chicago’s wealthier neighborhoods, Edgebrook attracts city workers and their families—and others who want to be closer to nature yet still within the city’s boundaries.

In 1998, the Chicago Commission on Landmarks designated Old Edgebrook (bounded by Central and Devon avenues, the Chicago River, and the Edgebrook Golf Course) as a landmark district. Take a walk through this northwest side sanctuary surrounded by forest preserves, and you’ll forget you’re in a major metropolitan area. Back in 1894, the region was platted as a railroad suburb and attracted many railroad company workers, some of whom built beautiful mansions for their families. These Old Edgebrook homes are still around today. The manors sit on giant lots and embrace a variety of architectural styles, including Colonial Revival and Queen Anne. The Edgebrook Historical Society (6173 N McClellan Ave, 773-774-4651) offers a walking tour of the neighborhood that features fascinating histories of some of the time-honored residences.

The Sights of Edgebrook 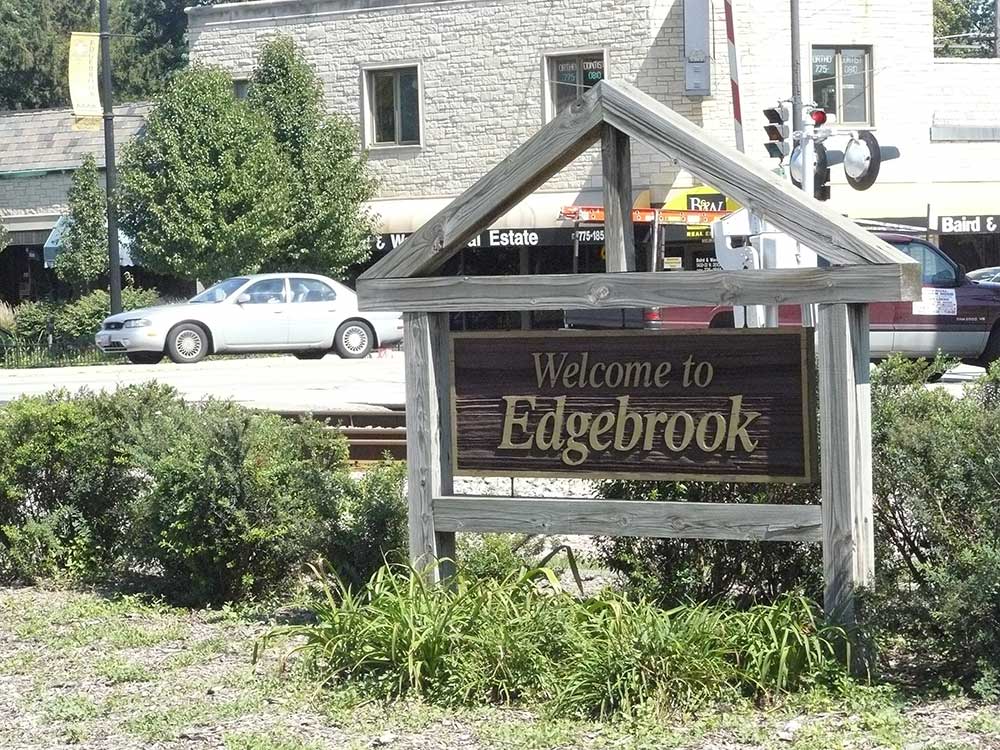 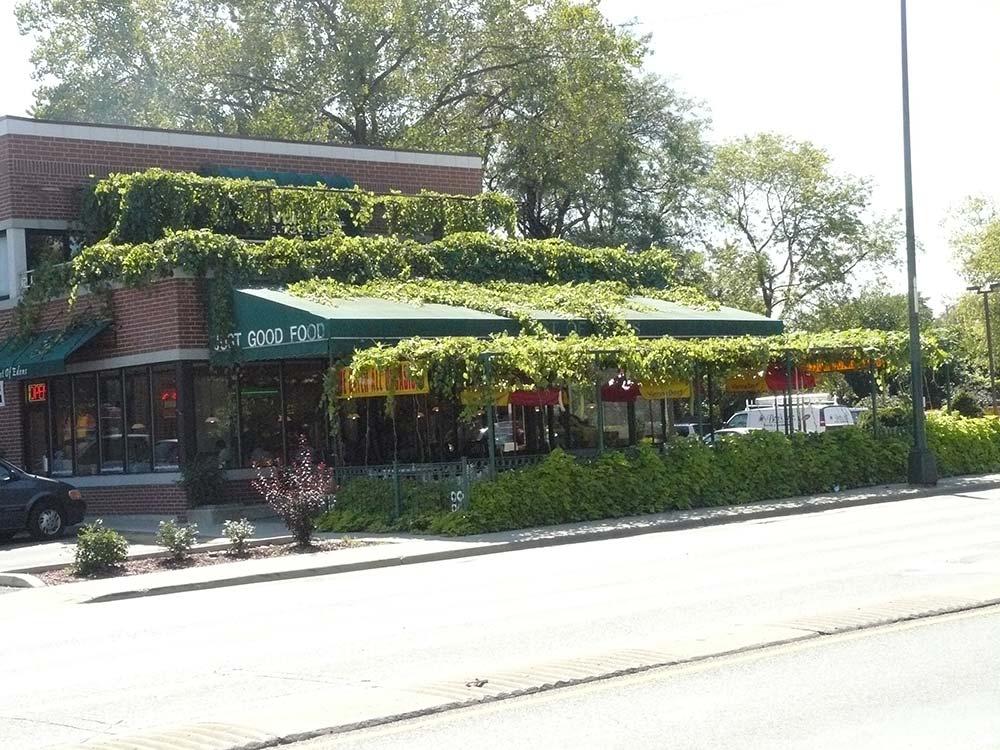 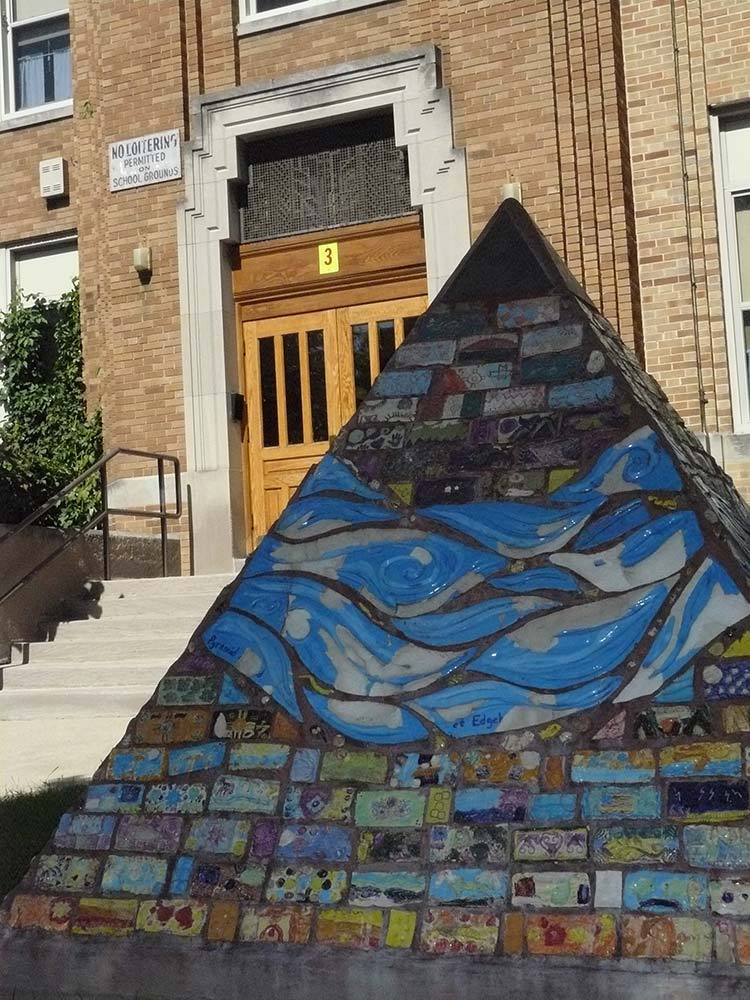 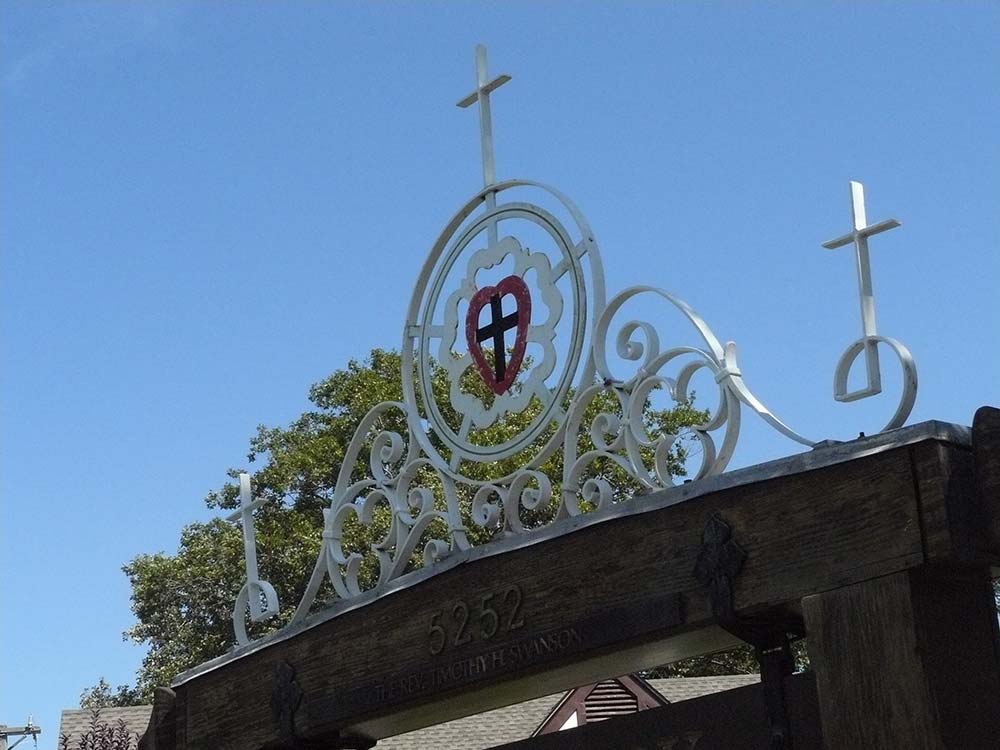 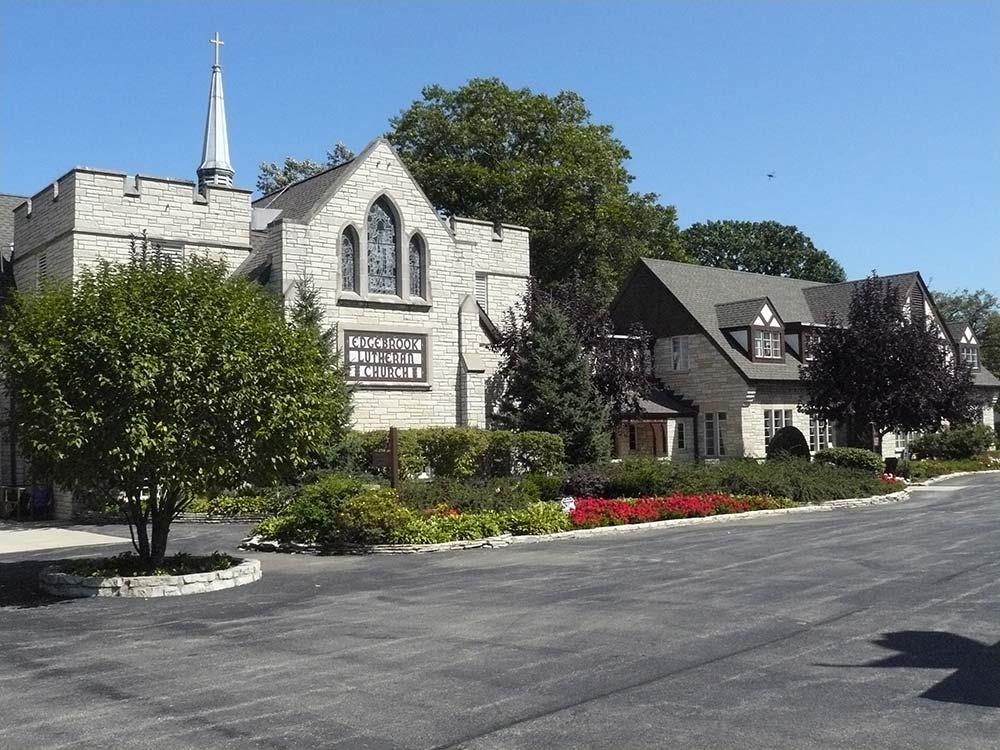 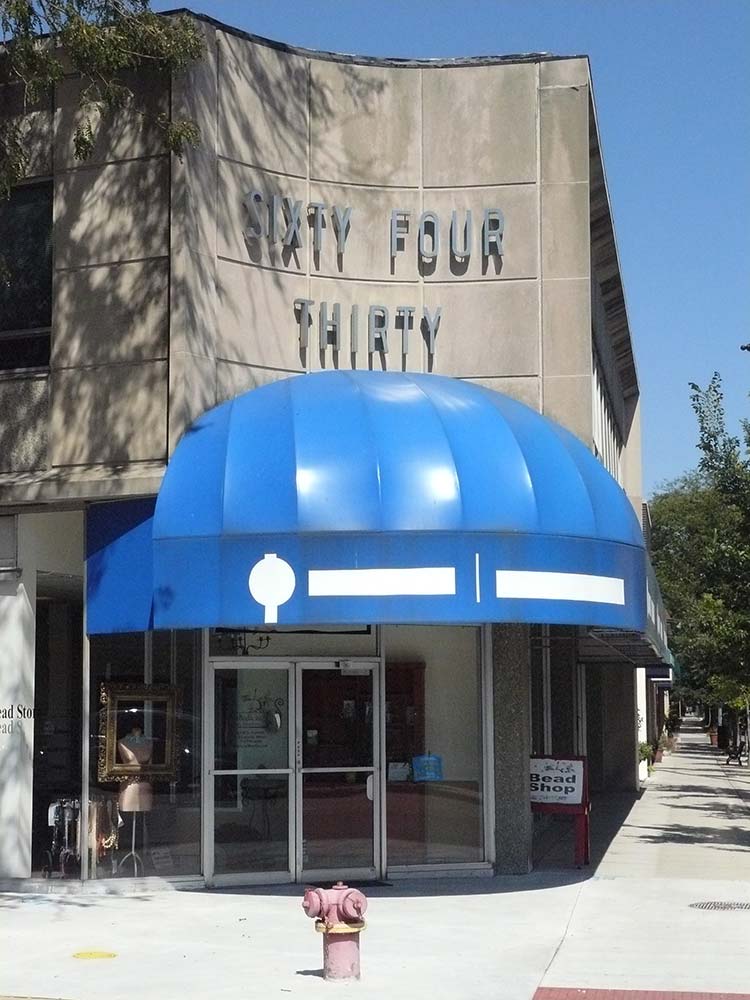 Schools In The Edgebrook Area

See grade levels, address, and scores for schools in the Edgebrook area.