Belmont Heights is a part of Dunning.

Just 13 miles northwest of the Loop, Belmont Heights offers the convenience of the Big City without any of the overpopulation or congestion. Hundred-year-old trees line residential streets and ample parking exists throughout the neighborhood's commercial districts. Attracting young professionals who prefer to live away from where they work, families that need a good-sized yard, and folks in late-life who want to downsize and slow down a tad, Belmont Heights is the ideal home for all sorts of Chicagoans. Cozy cafés and coffee shops abound while traditional Polish and German eateries and a slew of pizzerias fill the air with the irresistible aroma of sauerkraut and oregano. A cluster of friendly bar and grills house the nightlife in Belmont Heights, and the usual suspects of handy hardware stores, furniture showrooms and specialty groceries anchor the rest of the community's needs.

Since the late 1800s, Belmont Heights has been a solidly middle-class neighborhood. There is a level of pride in ownership that began with early Polish and German settlers which still exists among modern-day residents.

At the start of the 1900s, the communities of Dunning and Norridge (now a suburb of Chicago), which surround Belmont Heights, began to see tremendous growth in development and in population. Not to be outdone by their neighbors, a bunch of farmers bought up tracks of land within Belmont Heights, creating the spark of economic expansion the community needed to compete with the nearby settlements. Soon enough, early families found Belmont Heights a pleasant alternative to Dunning, after an insane asylum was built within town limits, and the area took off.

During the 1920s, economic and residential growth continued. Belmont Heights was a convenient yet distant 13 miles northwest of the city which made it particularly interesting to low-brow gangsters and moonshiners. As a result, some shady mob business went down around the area that has since cleared out.

By the end of the Jazz Age, the Irving Park Cemetery had been built within the neighborhood boundaries and was fairly well populated. The cemetery was built in 1917 to accommodate the poor souls laid to rest within city limits. Famous graves include three of the seven victims of the St. Valentine’s Day Massacre where Al Capone sent a morbid message to Bugs Moran about getting too big for his gangster britches. Though not residents in life, these fellows can now enjoy Belmont Heights as their final resting place.

As the 20th century progressed, Belmont Heights continued to thrive as a working-class neighborhood. Slowly, the population switched from an Eastern European to a Hispanic majority. The Belmont Heights Chamber of Commerce was established in 1969 and continues to work hard, ensuring the economic revitalization of the area. Restaurants, the Harlem Irving Plaza Mall, home furnishing retailers, and general interest shops gradually popped up along the neighborhood’s main thoroughfares. Today, Belmont Heights boasts one of the lowest commercial vacancy rates in all of Chicago. But don’t worry, for those of you looking to buy a home in this northwest side neighborhood, there are still a good number of residential properties available that offer both affordable prices and good value for your buck.

The Sights of Belmont Heights 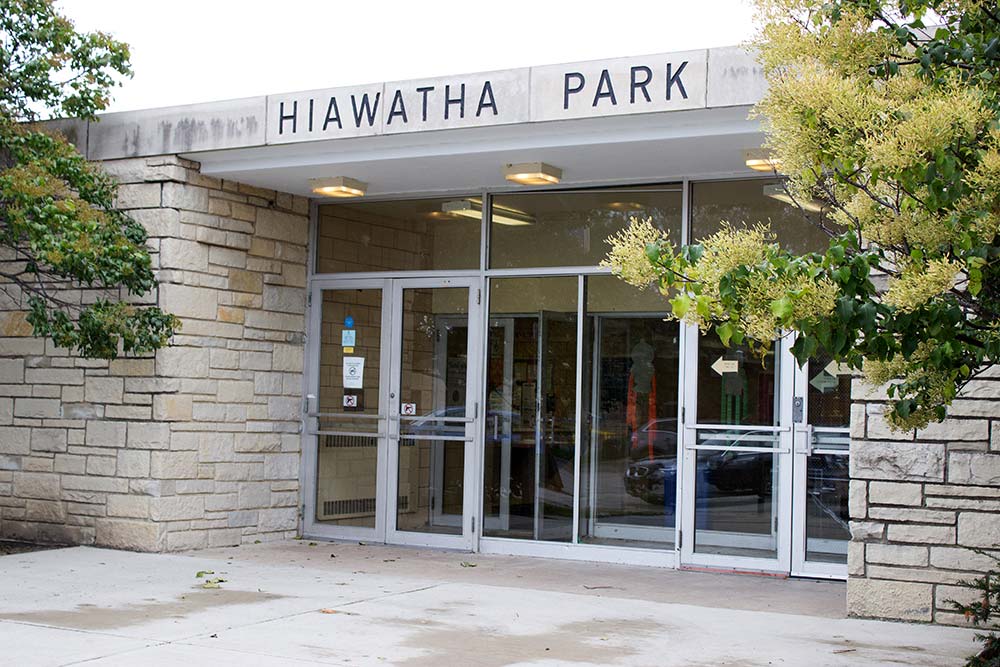 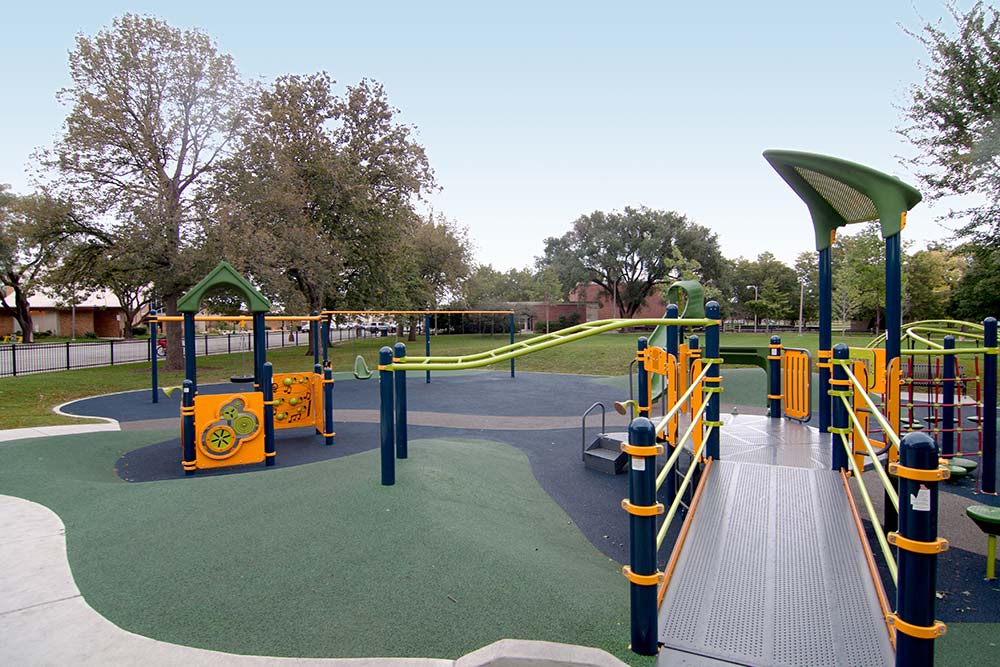 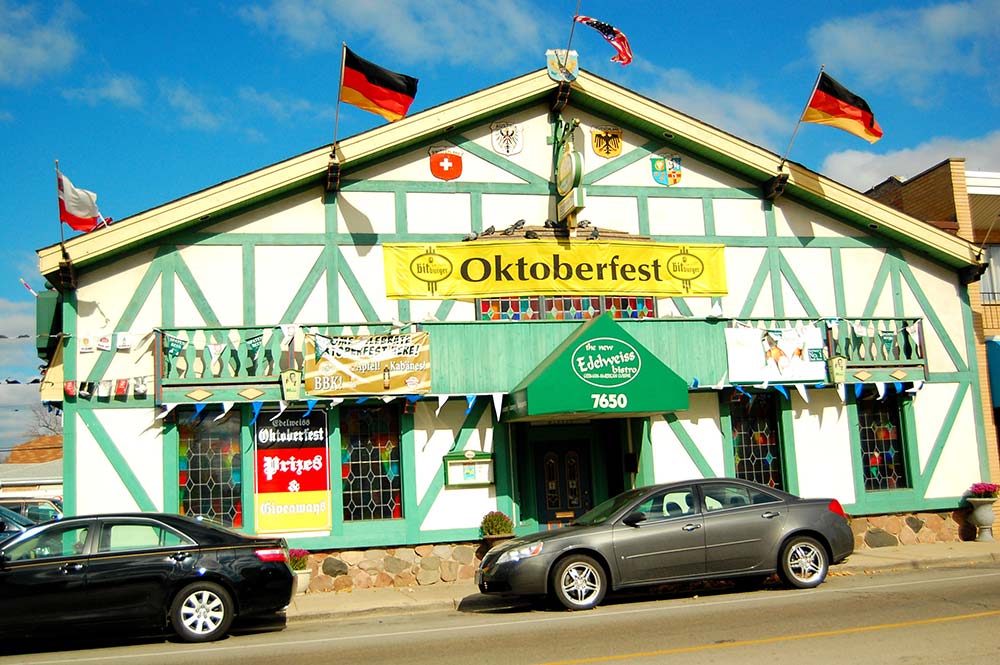 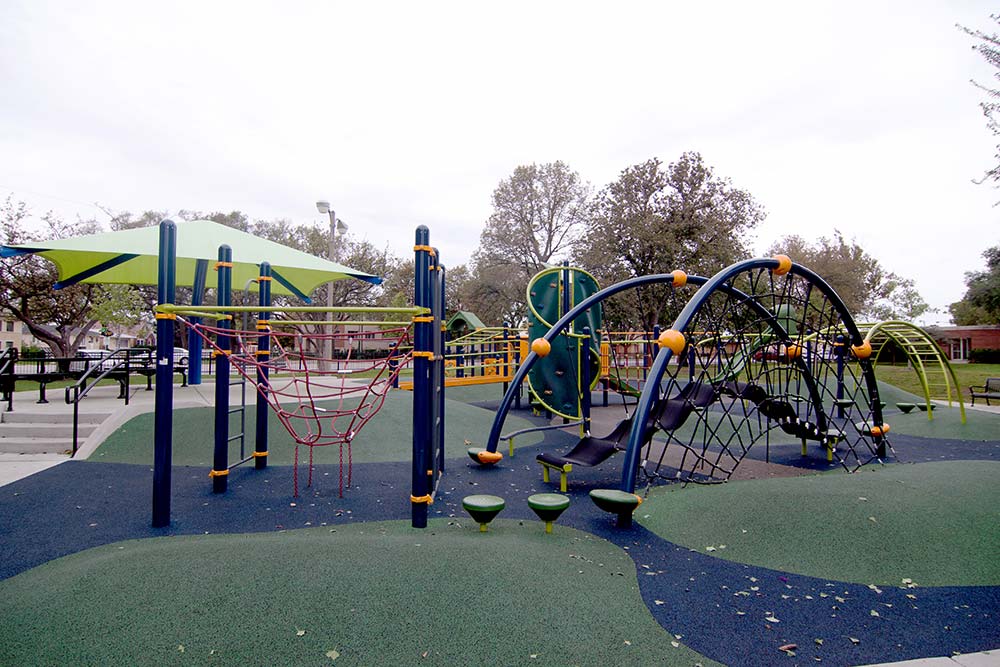 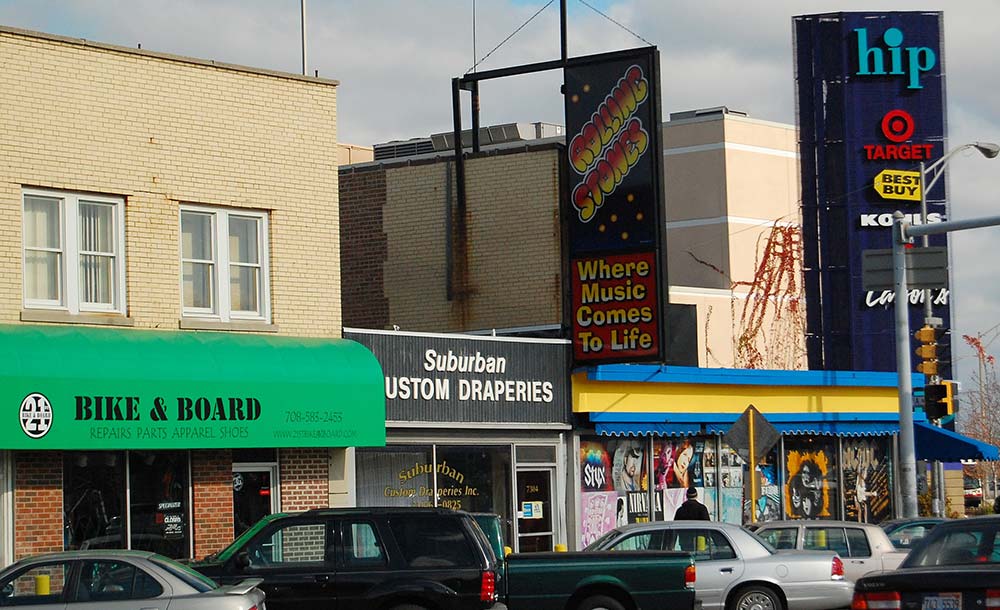 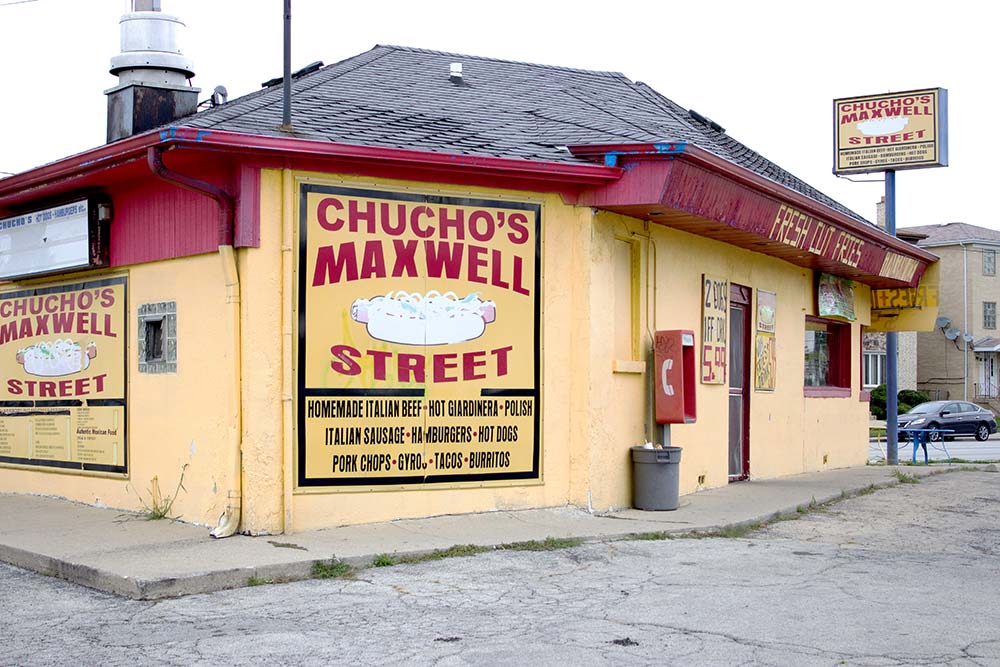