The Kinzie Park Tower is the only high-rise condo development in the Kinzie Park housing development, which is a small neighborhood on the west bank of the Chicago River. This building, which is located at the intersection of Grand Avenue and Clinton Street at 501 N Clinton St in the Fulton River District, is a massive structure at 43 floors that overlooks the downtown Chicago skyline to the south. The southern face of the building is curved in a dramatic fashion, and the residences on that side of the building feature large private balconies.

The development offers units with a number of different layouts. The various floorplans include anywhere from studios to 3+ bedrooms. Typically, the living rooms are 365 square feet, providing plenty of space to host a Super Bowl party or your child's sleep-over. Although, with second bedrooms being 132 square feet on average, your kids and their little buddies will have enough space to camp out on the floor in their own room if they want.

The units at 501 N. Clinton offer sizeable square footage, but sometimes the penthouse itself isn't enough to gain your interest if you're not allowed to bring your beloved pet along to the new abode. Not to worry, this residential building welcomes the four-legged members of the family as well, so start packing up Fluffy's things and picking out the perfect new spot for that paw-print water bowl.

In addition to the tangible characteristics of the units and regulations of the building, you'd probably like to know about the less obvious nuts and bolts behind the façade, right? More specifically, how much you should anticipate paying in monthly assessments. Well, the most recent research from homeowners in this sought-after River North dwelling shows the average assessments cost $314 per month. And just to help potential residents-such as yourself-get a better idea of how real estate in this building is faring these days, we've compiled the latest data on the purchase history and current conditions for 501 N. Clinton.

From the time it is listed to the time it sells, the standard number of days a unit in this building stays on the market is 209. Just to give you a ballpark figure on the typical price for a place here, a studio most recently sold for $262,000 in March of 2006, and the price per square foot is $359. 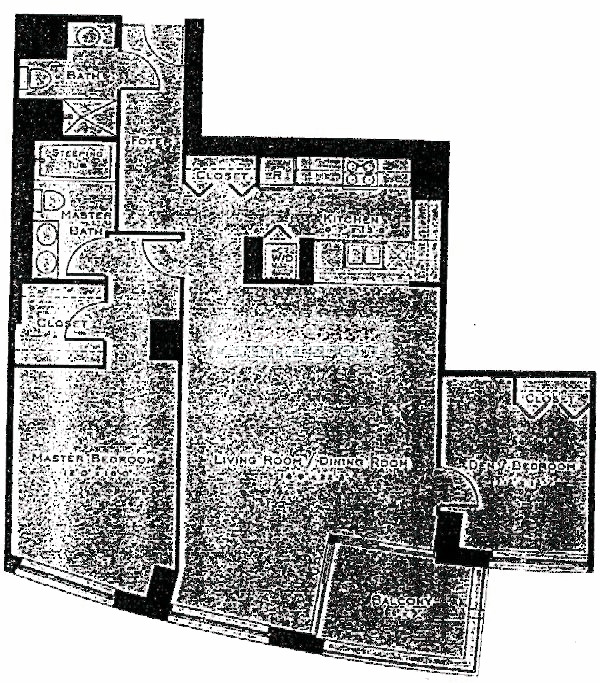 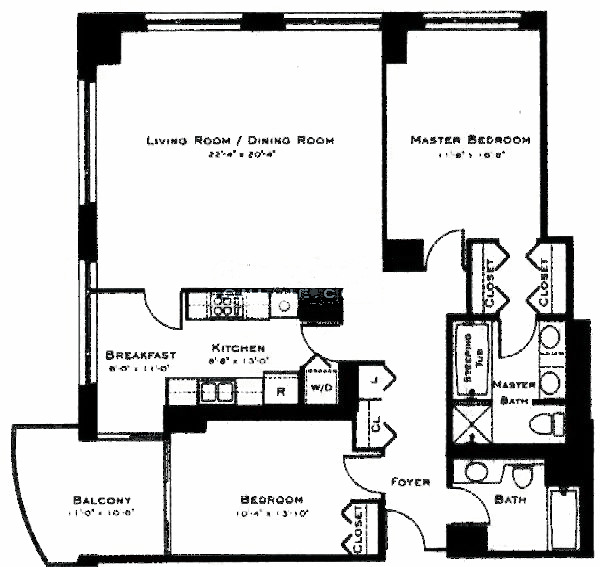 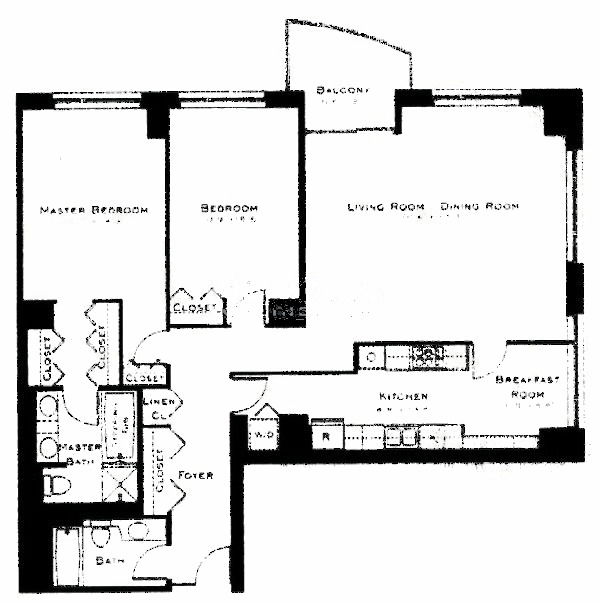 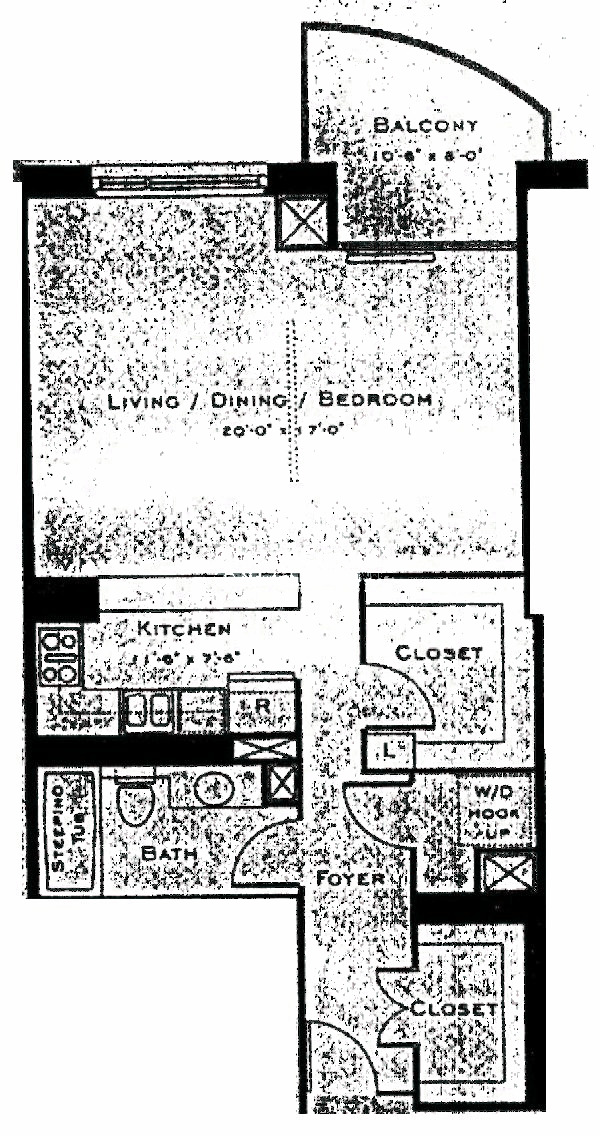 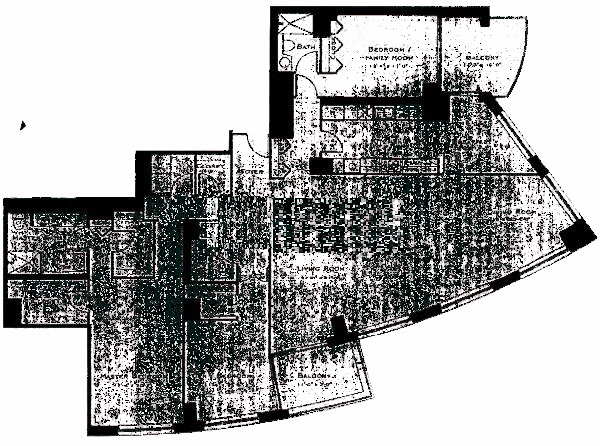 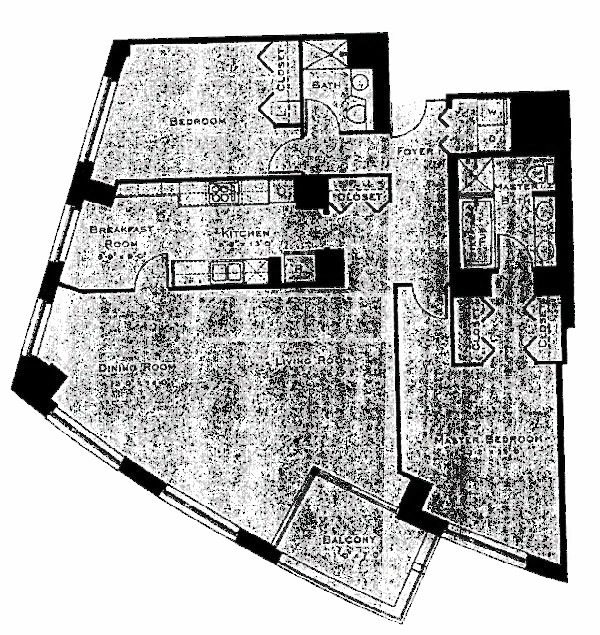 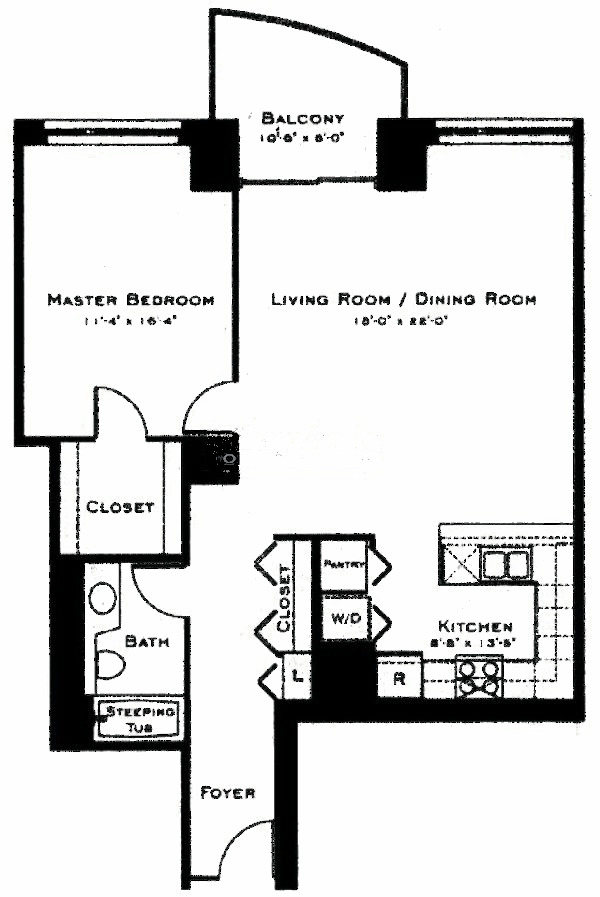