Ukraninian Village is a part of West Town.

Ukrainian Village is a unique west side neighborhood full of historical houses, mom-and-pop businesses, Chicago families and a smattering of hipsters. It's the type of place you find neighbors interacting with each other on a daily basis; visiting the local coffee shops, sitting in their backyards and strolling down the tree-lined streets. Ukrainian Village is anchored by three ornate, European-style churches that were the foundation of this Chicago community. These days, the churches are still an active part of life, but the neighborhood draw is spread out over a much broader scope. In fact, the Ukrainian Village is home to quite a few trendy Chicago hangouts. Ultra-cool dance clubs are always a hit and live bands come from all over the country (and world) to perform at Ukrainian Village's popular bar stages like the Empty Bottle and Dark Room. Once a year, residents prepare for a customary celebration of their heritage with the Ukrainian Village Fest, which is centered around the neighborhood's prized churches. Tons of Chicagoans join local neighbors for an all-out party of traditional foods, a spirited beer garden, live music and fun-filled games. 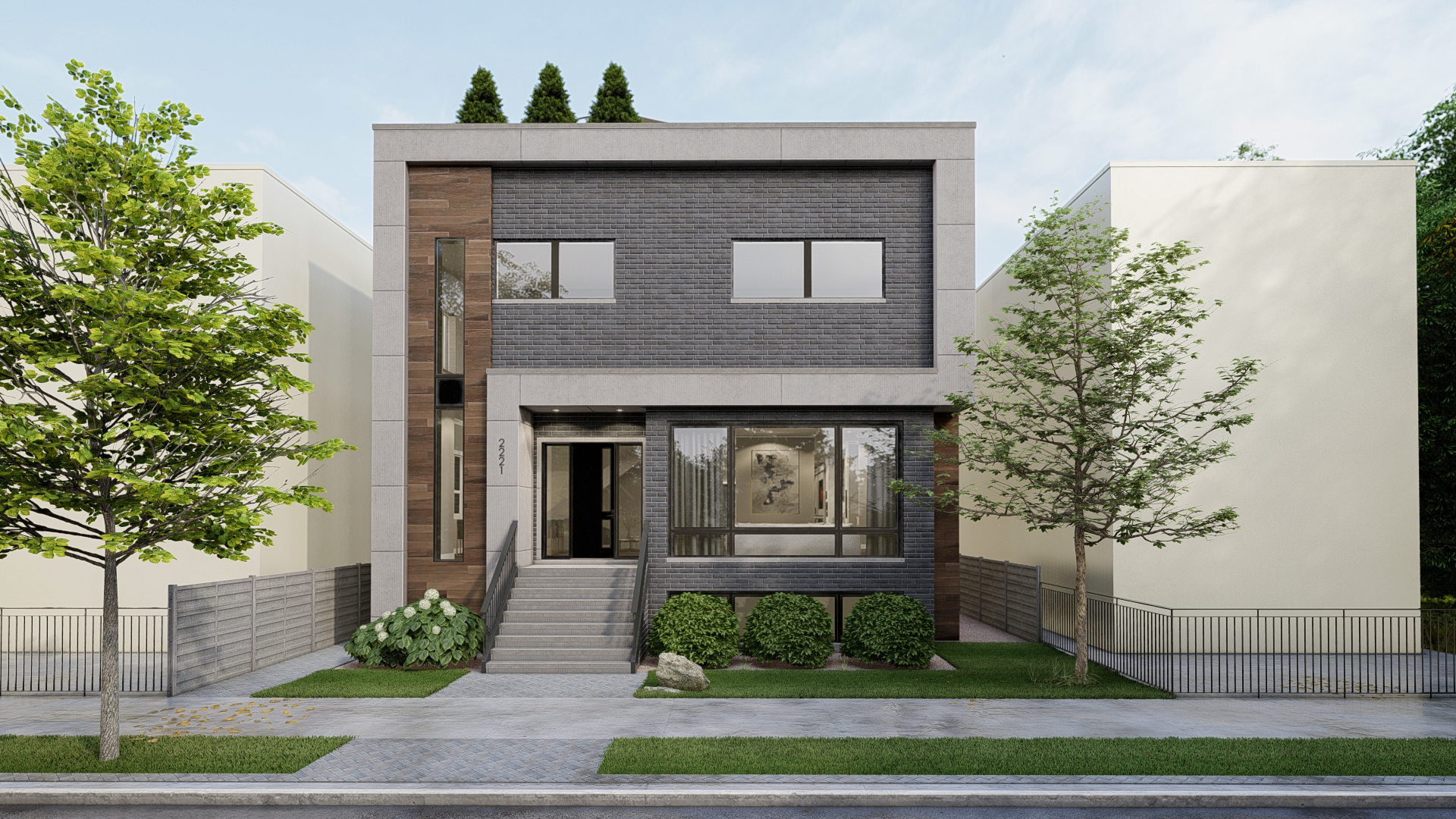 Many people will be surprised to see how much the Ukrainian Village neighborhood resembles a European town. Tree-lined streets, over-flowing flower boxes and neighbors hanging out in small groups on their stoops are all characteristics of this Old World community. The buildings greatly reflect the neighborhood’s history, too, as this is an area of mostly old homes. The Ukrainian Village neighborhood is a blend of single-family houses, large apartment buildings, two- and three-flats, and small cottages.

Many of the houses in this area were designed and constructed by William D. Kerfoot, one of the first developers to flourish after the Great Chicago Fire of 1871. Kerfoot’s intricate Victorian-style homes are normally passed down through family generations, so try not to set your heart on living in one of these residential gems. But no worries, the Kerfoot homes comprise less than half of all the real estate in Ukrainian Village. The remaining homes are just as desirable, many built of redbrick and boasting the oh-so-rare beautiful backyard. There are quite a few newer houses as well, many modeled after the quaint, historical vibe of the neighborhood.

Generally speaking, the average sale price for a two-bedroom condo in Ukrainian Village is around $336,000. If you’re in the market for something a little bigger—perhaps a single-family home—you’re looking at a wide range of prices. A one- or two-story, three-bedroom place could be as little as $400,000 but could also shoot up past the million dollar mark. So it pays to shop around. The great part about buying a place in Ukrainian Village is that the neighborhood takes great pride in its aesthetics. Streets are clean, lawns and backyards are well-kept, and flowers are planted in many spare stretches of green.

The name Ukrainian Village kind of says it all. The area was first established by Germans, who settled in this northwest neighborhood after the Great Chicago Fire of 1871. Not long after, a wave of Ukrainian and Russian immigrants followed, and by the early 1900s, the majority of Chicago’s 30,000 Ukrainian immigrants resided here.

Unlike neighboring Wicker Park, Ukrainian Village was primarily working class. In fact, many Ukrainian Village residents spent their days building and repairing the mansions in Wicker Park neighborhood. The installation of the elevated train line down Paulina Street (torn down in 1964) also spurred growth, but the main draw for many of the neighborhood pioneers was the presence of Holy Trinity Cathedral, built in 1903. The cathedral still remains today, and is one of the focal points of this charming Chicago neighborhood.

Over time, the Orthodox and Catholic churches and their congregations have proved important to the Ukrainian Village’s everyday life—preserving the quaint community feel, sustaining a primarily Eastern European population, and maintaining a safe, middle-class environment, even as the areas around the neighborhood deteriorated and changed. Aside from Holy Trinity Cathedral, Ukrainian Village is home to the large golden-domed Sts Volodymyr and Olha Church, as well as the towering baroque-style St. Nicholas Ukrainian Catholic Cathedral.

Today, the neighborhood boasts far fewer Ukrainian residents than previous decades, as many families migrated north to other developing areas. A poll in 1990 revealed that only 2,500 residents could claim Ukrainian heritage. But many still remain, and it’s not uncommon to hear Polish and Ukrainian spoken in shops and on the streets.

The neighborhood has become more diverse over the years, composed of families, working singles and young couples from all backgrounds, including Mexicans, Puerto Ricans and African-Americans, as well as white non-Ukrainians. The community is tight-knit, and has yet to be taken over by large chain restaurants and businesses, instead providing many independent shops owned by Ukrainian Village residents.

The Sights of Ukrainian Village 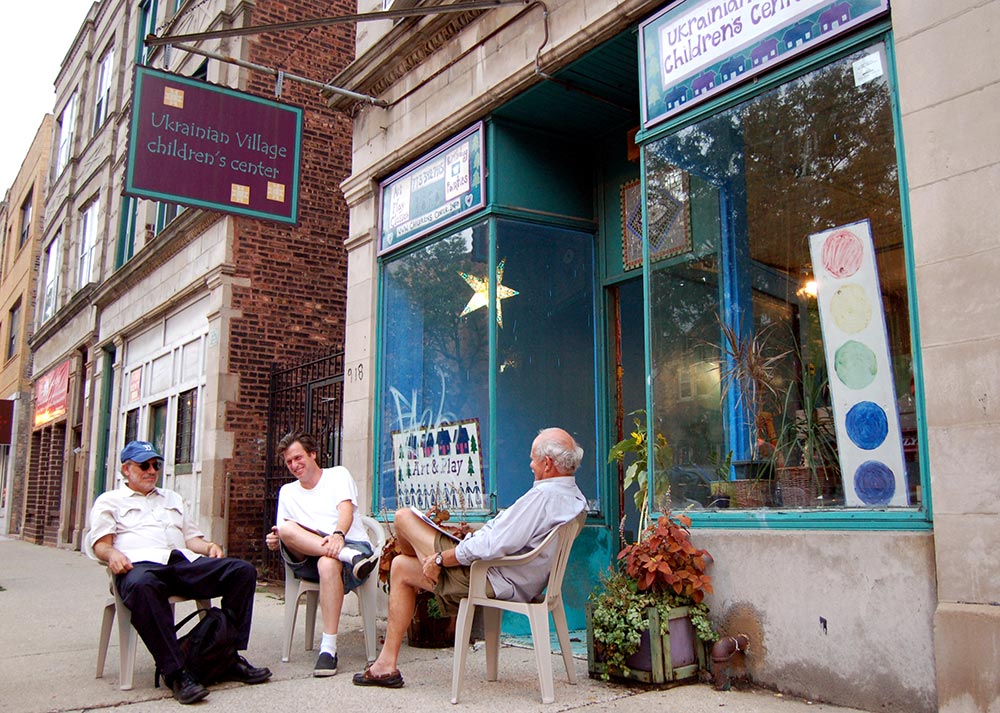 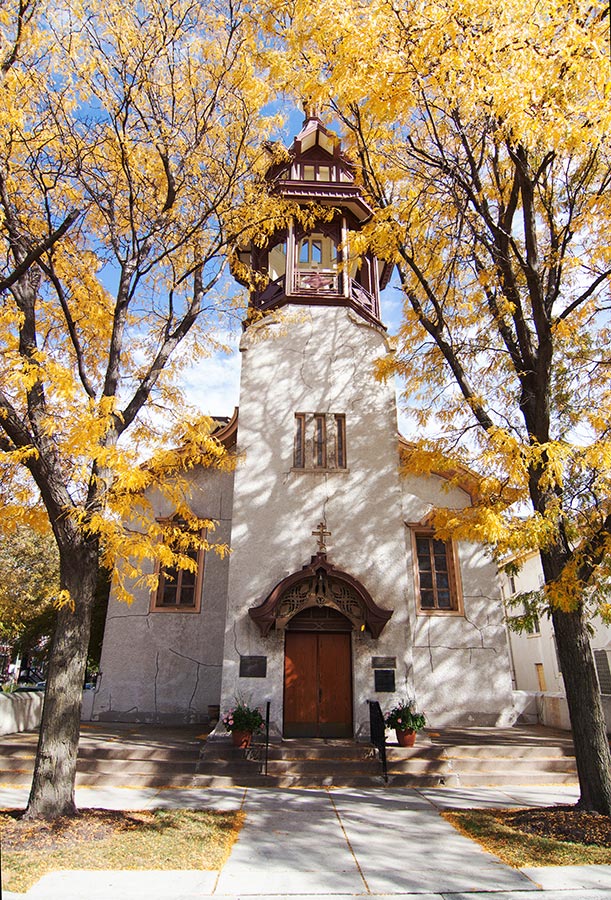 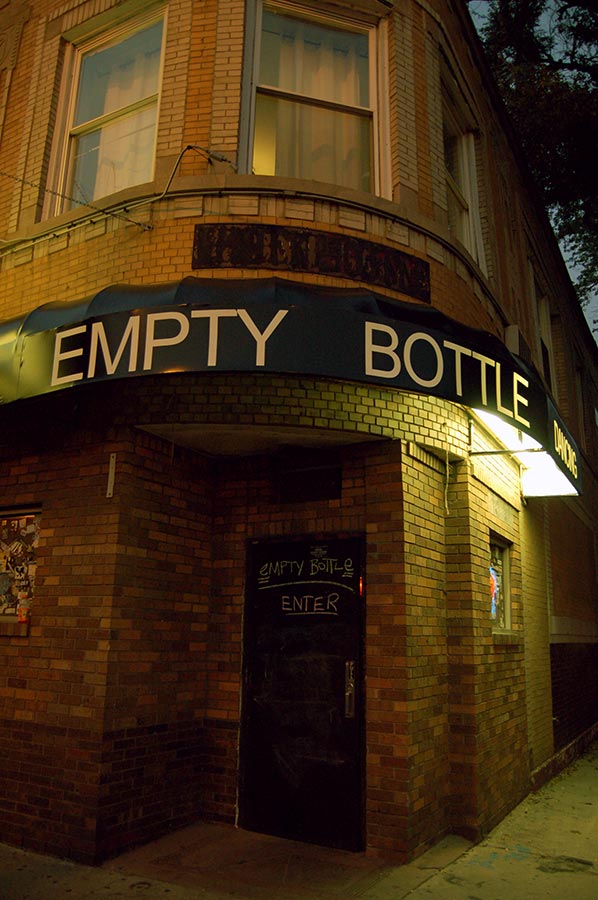 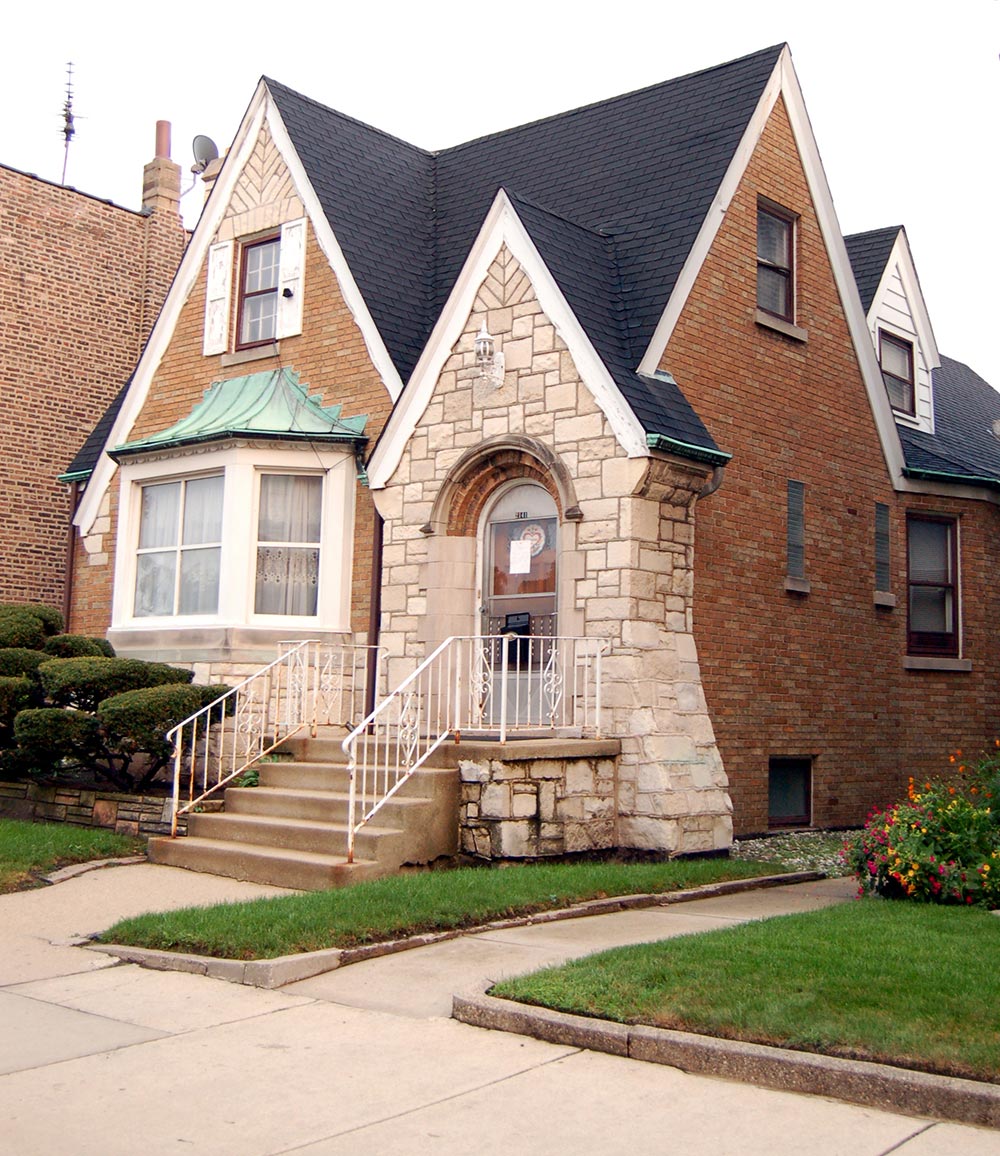 Schools In The Ukrainian Village Area

See grade levels, address, and scores for schools in the Ukrainian Village area.