While some might consider Sheridan Park as simply a subdivision of Uptown, the people who live and play here would beg to differ. Its upscale residential vibe, assortment of restaurants and close proximity to Lake Michigan make the Sheridan Park neighborhood worth mentioning on its own. Sun-lovers storm the Sheridan Park beaches in summer, armed with sand toys, sunscreen, coolers and Frisbees. An off-leash dog park is a favorite among pooch owners, and fishing enthusiasts enjoy the free equipment service provided by the Chicago Park District. Heading inland from the active shoreline setting, Sheridan Park is bustling with business as folks dine at outdoor patios and flood into the theaters for play productions and live music concerts. A couple of neighborhood taverns complete the warm, spirited atmosphere in this friendly north side Chicago community.

Chicago's north side was once covered by the prehistoric Lake Chicago, which explains the area's exceptional flatness. From this even topography rose two sandy pitsâ€”perfect locations for burial grounds. In 1860, one of these pits was chartered to become Graceland Cemetery, now one of the city's most historic and famous cemeteries where visitors stroll down tree-lined lanes and relax in the park-like atmosphere while searching out the ornate tombs of some of Chicago's most famous businessmen and architects, including Marshall Field, Louis Sullivan, and Potter Palmer.

Shortly after the charter was commissioned, a dispute arose between the townspeople and Graceland over the land the cemetery was holding for future use. The final agreement called for the area, located just north of the graveyard, to be developed rather than remain part of the cemetery grounds. Eventually, that land developed into Sheridan Parkâ€”named after a stop on the now defunct Chicago, Milwaukee & St. Paul Railway.

During the 1920s, a commercial boom took place east of Sheridan Park: Uptown was the site of a burgeoning entertainment district. Large hotels and huge entertainment centers like The Aragon Ballroom and The Green Mill jazz club were popping up, and the people were coming to the area in droves. Because Sheridan Park was so close to this new bustling part of townâ€”not to mention a hop, skip and jump away from the shores of Lake Michigan, it became a residential haven for middle and upper class families.

After World War II, the area experienced a housing shortage and stately Sheridan Park homes and spacious apartment buildings turned into rooming houses, which had little regard for the original aesthetic. Lucky for us, in 1985, Sheridan Park was designated a Historic District for its significant examples of outstanding architectural design, including Prairie School, late Victorian and late 19th and 20th century Revivals. This designation has led to an explosion of renovations and luxury upgrades that are bringing back the glory days to these beautiful Sheridan Park homes.

The Sights of Sheridan Park 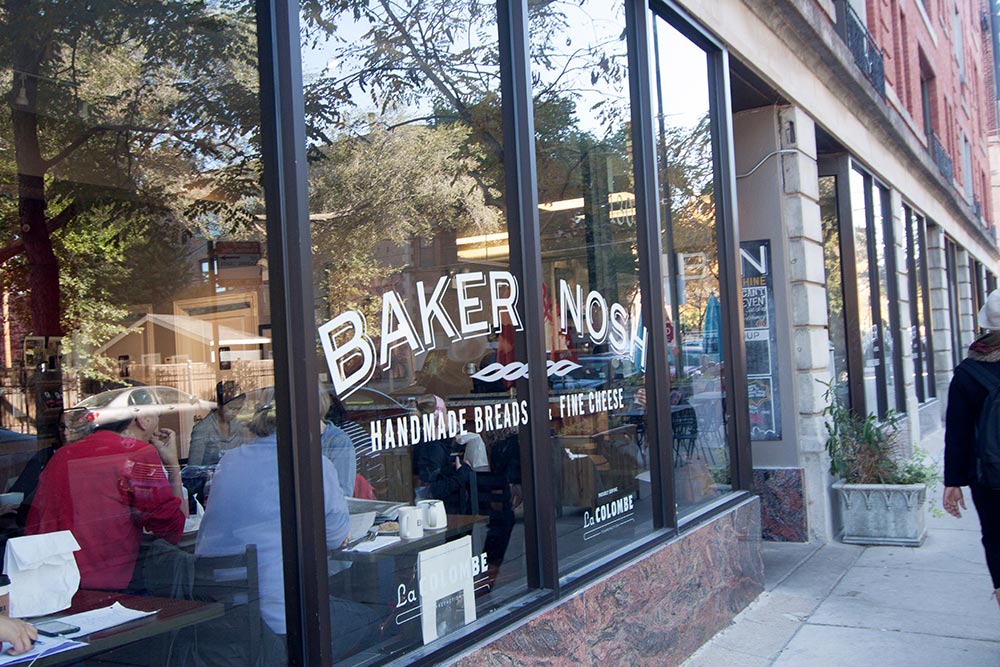 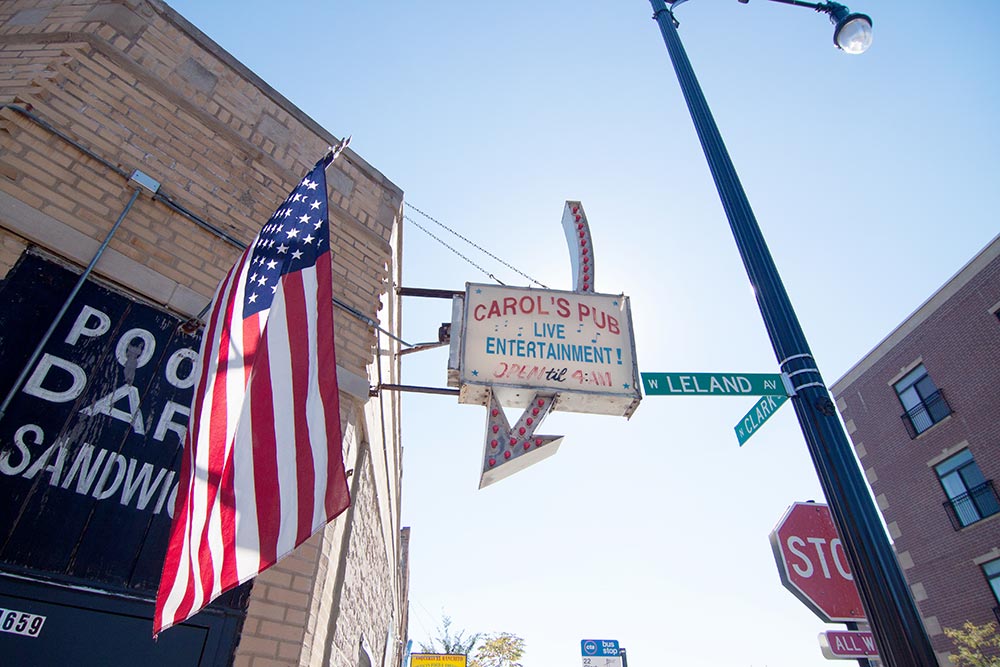 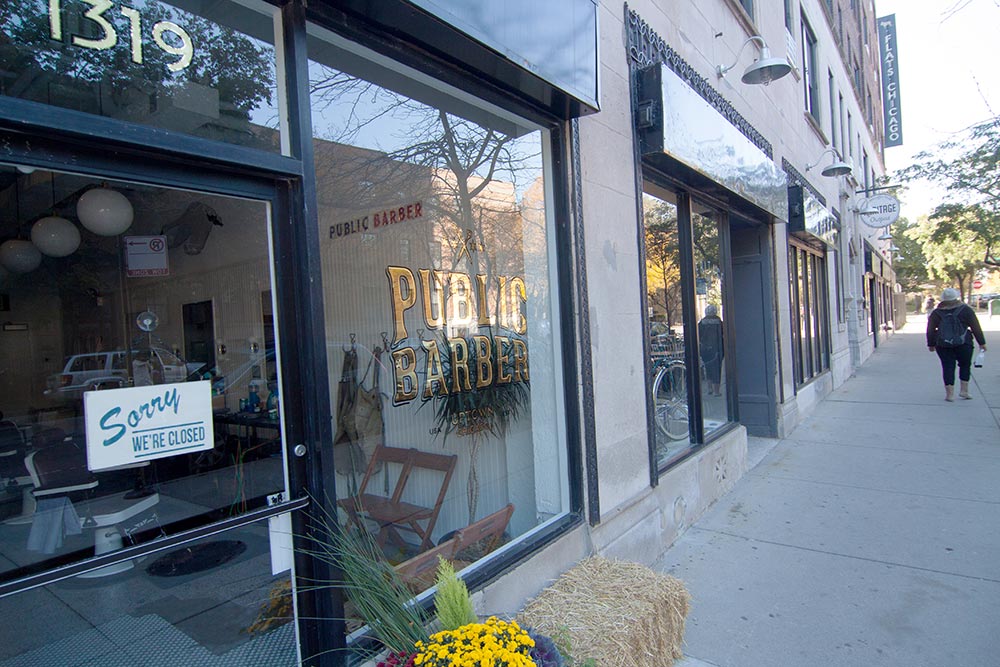 Schools In The Sheridan Park Area

See grade levels, address, and scores for schools in the Sheridan Park area.