This tranquil neighborhood on Chicago's northwest side boasts large vintage homes on oversized lots and convenient access to the city's downtown Loop and O'Hare International Airport by bus, train, or expressway. Old Irving Park is a small section of Irving Park proper where landmark architecture meets modern construction. Buildings erected in the late 1800s still grace the tree-lined streets that are also budding with contemporary townhomes and new condominiums. Despite its charming old-school character, Old Irving Park is an active commercial center. The neighborhood's Six Corners Plaza is a retail hub where residents find big box stores such as Office Depot and Sears. Independent specialty shops are also on hand and a dining backdrop that includes all the local favorites (stuffed pizza and Chicago-style hot dogs).

Old Irving Park wasn’t always 'old,' of course. This Chicago neighborhood’s development began in 1869, when businessman Charles T. Race and a group of developers bought two parcels of farmland totaling more than 200 acres. Plans to farm the land were quickly dropped as the forwarding-thinking businessmen opted to create an exclusive suburban community on the property instead.

Realizing that transportation was the key to attracting settlers, the developers worked out a deal with the Chicago & North Western Railroad. In return for the developers footing the bill to build a train station on their land, the railroad company agreed to stop at the new station to pick up passengers headed for downtown and beyond. The next step was to name their new suburb—the developers’ first choice was Irvington, after author Washington Irving. But when they learned there was already an Irvington in Illinois, they changed the name to Irving Park.

The suburb quickly attracted Chicago’s wealthy, who yearned for more land and bigger homes. The area also appealed to the middle class, who wanted to escape the 'dangers' of city living. In October of 1871, some of these early residents ran to the cupolas of their homes to watch the Great Chicago Fire rage several miles away. After the fire, Irving Park witnessed a mini building boom as people fled to nearby areas untouched by the fire’s destructive flames. Several grand mansions were built along Irving Park Boulevard (now Irving Park Road) in the early 1870s, and hundreds of homes and other buildings were constructed over the next twenty or so years. Fortunately, some of these historic gems still grace the neighborhood grounds today.

The bustling area became part of Chicago in 1889. New amenities like water lines, streets, and streetcar service attracted even more residents between 1895 and 1914. During this time, more than 5,000 buildings were put up, including 1,200 multi-family homes. Construction in the area remained mostly residential for the next few decades.

The Irving Park neighborhood changed drastically in the 1960s, when many homes and businesses were razed for the Northwest (now Kennedy) Expressway. Although architectural jewels were lost, there was good news: residents now had quick access to a major transportation route. A new Chicago Transit Authority (CTA) line built in 1970 (and extended to O’Hare International Airport in 1984) made the area even more commuter-friendly.

Old Irving Park—a subsection of Irving Park proper—began a period of rebirth in the 1980s, as more people discovered its history, beautiful homes, and convenient location. Throughout the decade, many structures were named landmarks. The Old Irving Park Association was founded in 1983 to emphasize neighborhood unity and the preservation of historic residences. As you walk through Old Irving Park’s quiet streets, you’ll see grand homes restored to their original glory, other homes in the process of restoration, and brand new developments carving out a new neighborhood history.

The Sights of Old Irving Park 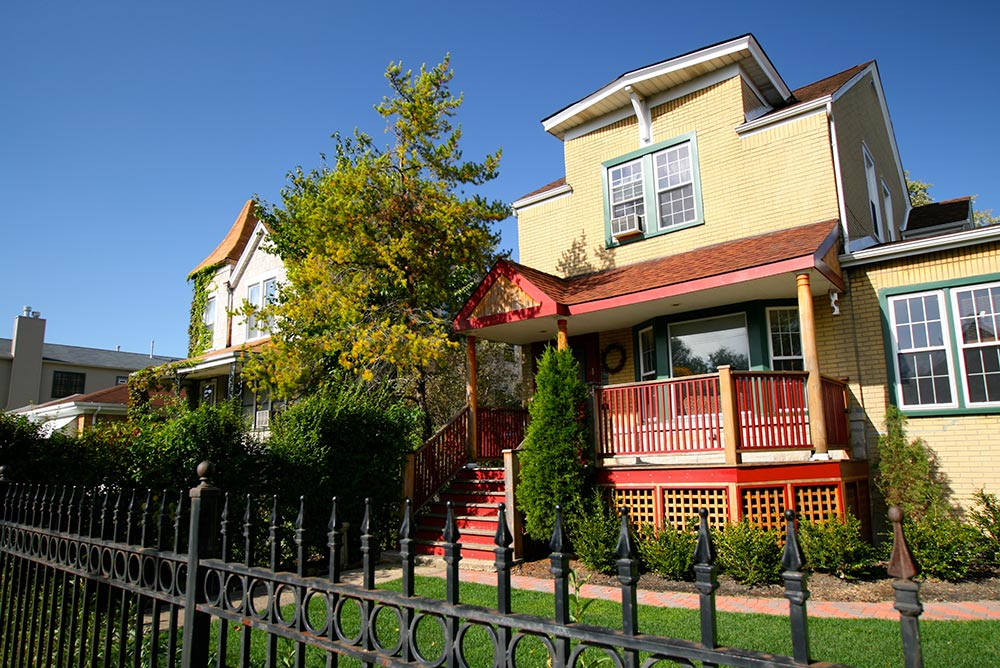 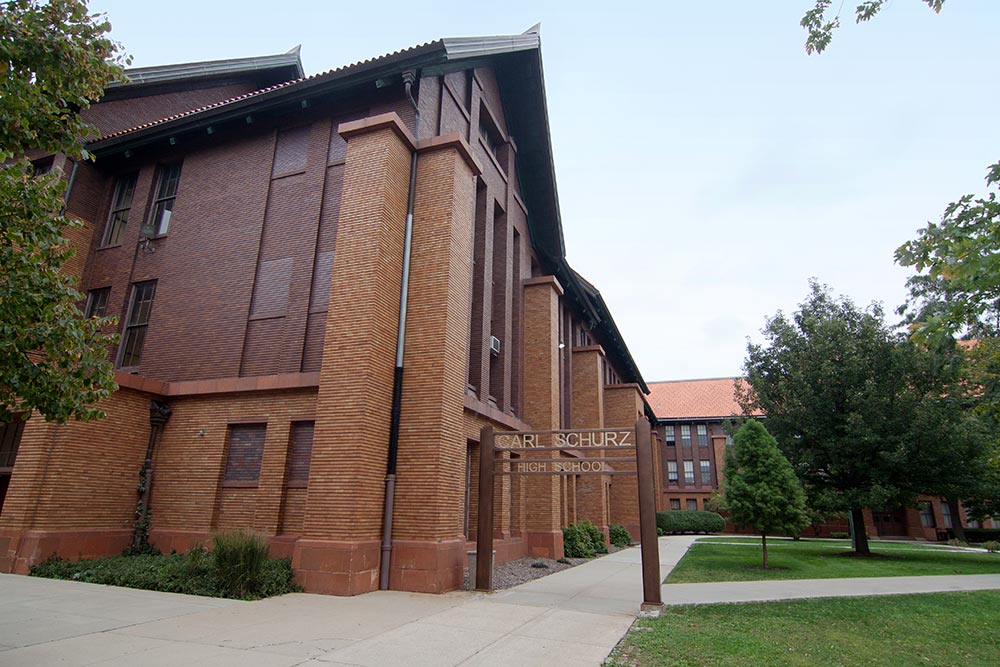 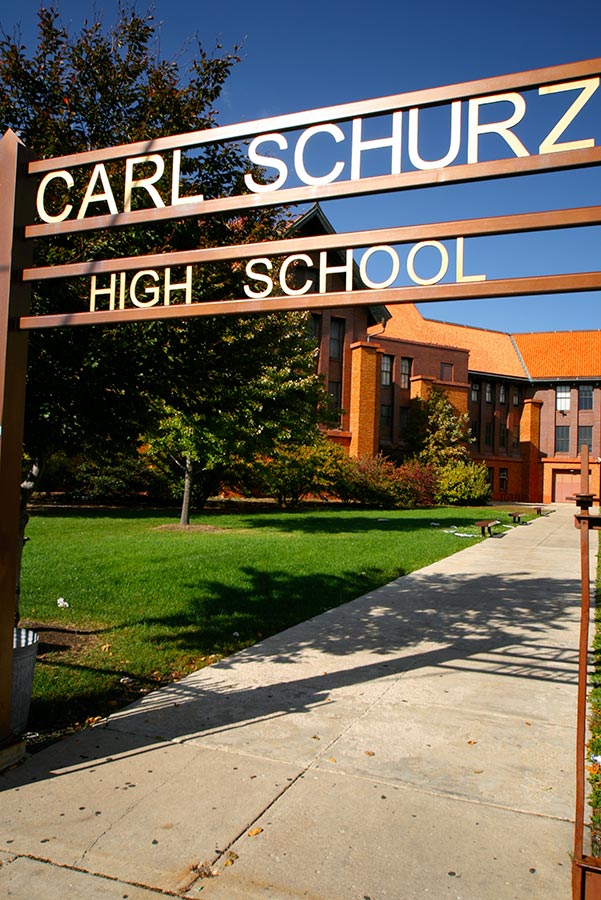 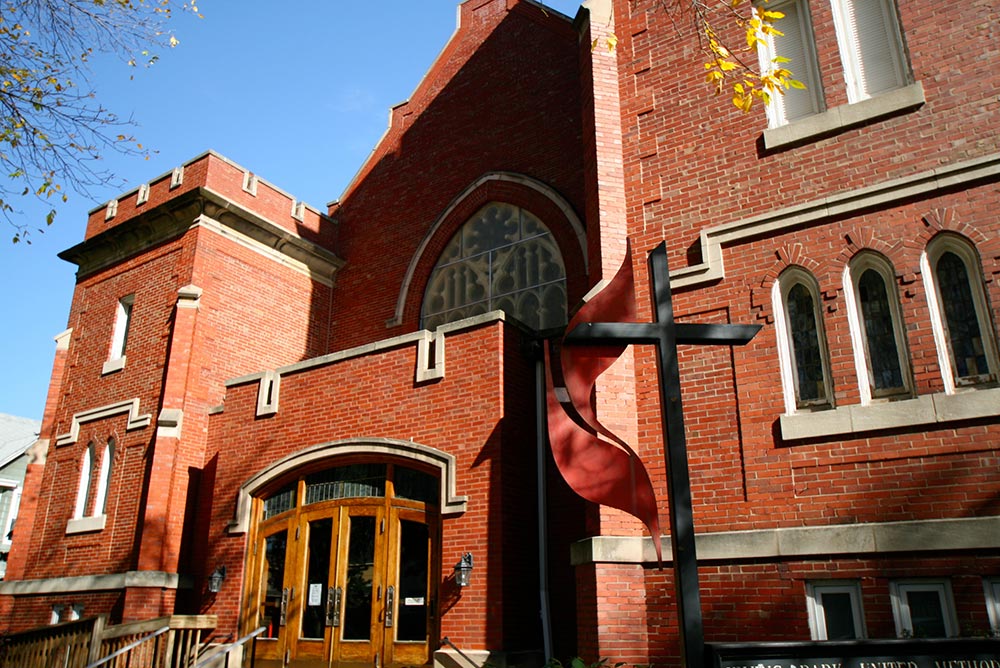 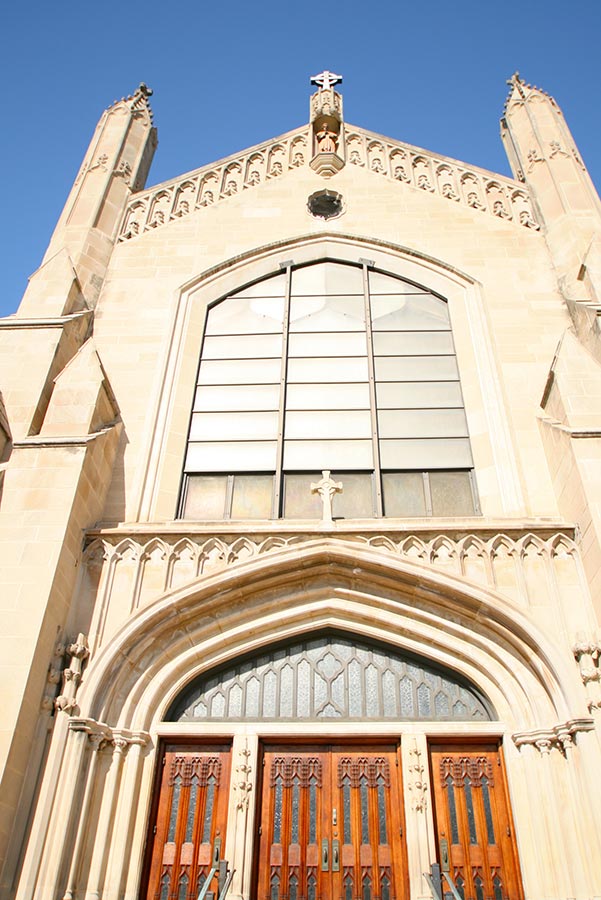 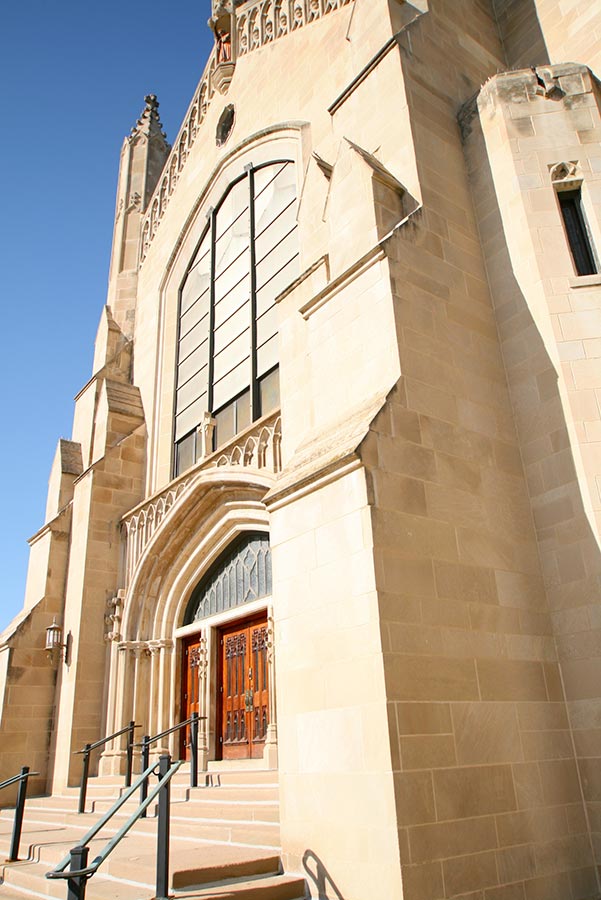