Near Eastside is Chicago's newest neighborhood. It's a mixed-use area comprised of full-service luxury condominiums, hotels and office towers, sandwiched between the Chicago River and Millennium Park, with a prime locale right on the lakeshore. The neighborhood is extremely vertical with several residential buildings and hotels topping the 40-story mark. For the most part, Near Eastside caters to single working adults, couples, and young families who enjoy the good life, paired with the convenience of being steps from the lakefront and walking distance to the Loop. The neighborhood is centered about an award-winning, terraced park that encompasses landscaped fountains and flowers, a playground and a kiddie spray pool. Restaurants, grocery stores, coffee shops and a couple bars are found along the outer streets. Business and retail are steadily moving into the area as more condominiums are built in the rapidly-growing Near Eastside neighborhood.

The Near Eastside was not even a part of Chicago 200 years ago. At that time it would have been in Lake Michigan. In fact, most of the land that is now the grand front lawn of Chicago, including Grant Park, was added as landfill starting in the 1800s.

Prior to 1830, the Chicago River flowed into Lake Michigan near the intersection of Monroe Street and Michigan Avenue, almost parallel with the north wall of the present-day Art Institute of Chicago. In the mid 1800s the river channel was altered to run closer to its current location just north of Near Eastside, though it needed to be continually dredged as it would get clogged on a regular basis by sand transported across its mouth. It may be hard to believe, but the natural waterways in and around Chicago were not respected at that time as the valuable resource we know it today. Most often the river was used for the disposal of raw waste, and contamination of the city’s drinking water soon followed. Outbreaks of cholera and typhoid were common and the river became a foul-smelling, polluted body of water. After the Great Fire of 1871, much of the debris and rubble from burned houses and businesses was not hauled away inland, instead it was pushed or carried to the lakeshore and dumped. The excess material eventually turned the entire area into a landfill. Sounds lovely, huh?

In 1887, city officials started to get serious about the usefulness of Chicago’s water passages and decided to create a canal from Lake Michigan to the Des Plaines River, and in so doing they would create what is today the South Branch of the Chicago River and the Chicago Sanitary and Ship Canal. It took 13 years of digging and dredging, but the 28-mile canal was finally completed at the dawn of the new century. A complicated lock system was built by teams of engineers to control the flow of water, which now was effectively reversed, moving east to west from Lake Michigan into the Chicago River.

From the beginning of the 20th century the land around Near Eastside was a part of the Illinois Central Railway train yards. This area was used as storage space for rail cars while they were not being loaded or unloaded, or were waiting to be attached to trains. However, railroad companies soon realized that they could sell the 'air rights' to the land above their tracks to other interested parties. One of the first structures in the United States to take advantage of building on air rights was One Prudential Plaza completed in 1955 at Randolph Street and Stetson Avenue. It was the tallest building in the city during the period and attracted thousands of workers and tourists alike to the area. With the construction of Outer Drive East in 1963 at Randolph Street and Harbor Drive, residents soon followed. At the time it was erected it was the world’s largest apartment building. A large glass dome on the northwest corner of the lot still covers the swimming pool to this day, although the building has long since been converted to condominiums. Aon Center, formerly the Standard Oil Building completed in 1973, created another housing boom and soon Lake Point Tower and Harbor Point Tower, two large condominium projects, joined the other large towers in the increasingly dense neighborhood.

For many years Lake Shore Drive had an infamous S-curve at the Chicago River, running just to the west of Outer Drive East. The curve was dangerous, noisy and presented a hassle for both motorists and residents. This S-curve was on a viaduct over the Illinois Central Railroad’s train yard, and was at the level of Upper Wacker Drive. A project to realign Lake Shore Drive and remove the curve was finished in 1986, and in 1987 Middle Wacker Drive was extended to meet the new alignment. Once the S-curve was removed, a neighborhood dubbed Near Eastside was born, but unfortunately a new debate began about what should become of the land where the roadway and rail yards once stood. The temporary solution was a nine-hole golf course that was created in the 1990s but removed when the Magellan Development Group began laying the groundwork for a planned community around the grounds of Lakeshore East Park.

Over the last several years the neighborhood has seen the rise of Millennium Park and Cancer Survivors Park just south across Randolph Street and the future development looks intense and promising for the next several years. At least five separate condominium projects are underway in Near Eastside, and just across the river Santiago Calatrava’s Chicago Spire, slated to be the tallest building in the United States, will soon drift upwards twisting like a white plume of smoke out of the North Bank of the Chicago River.

The Sights of New East Side 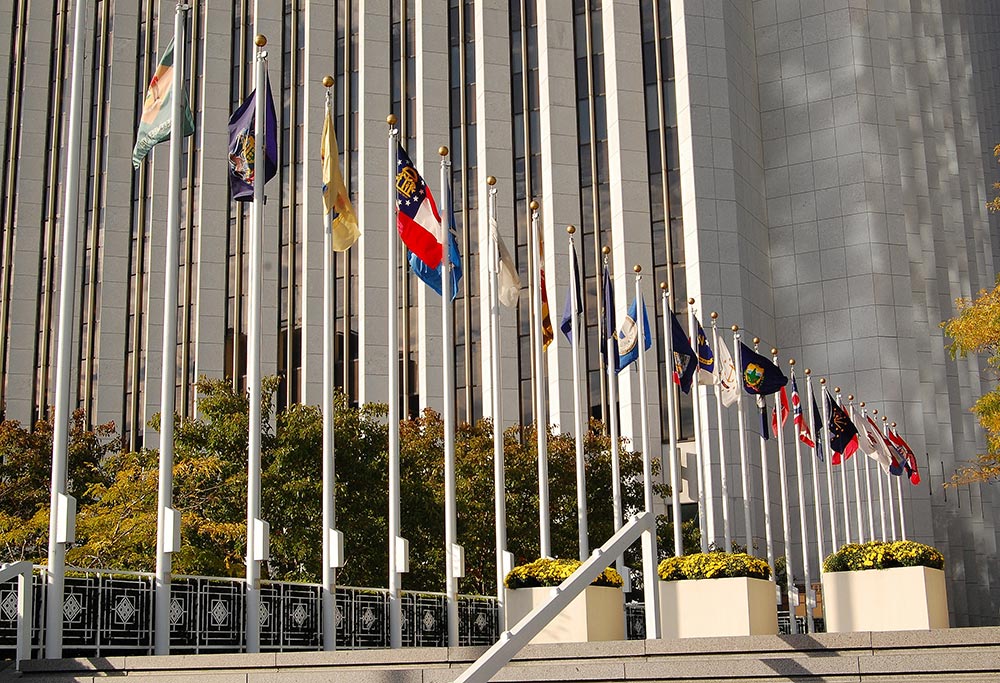 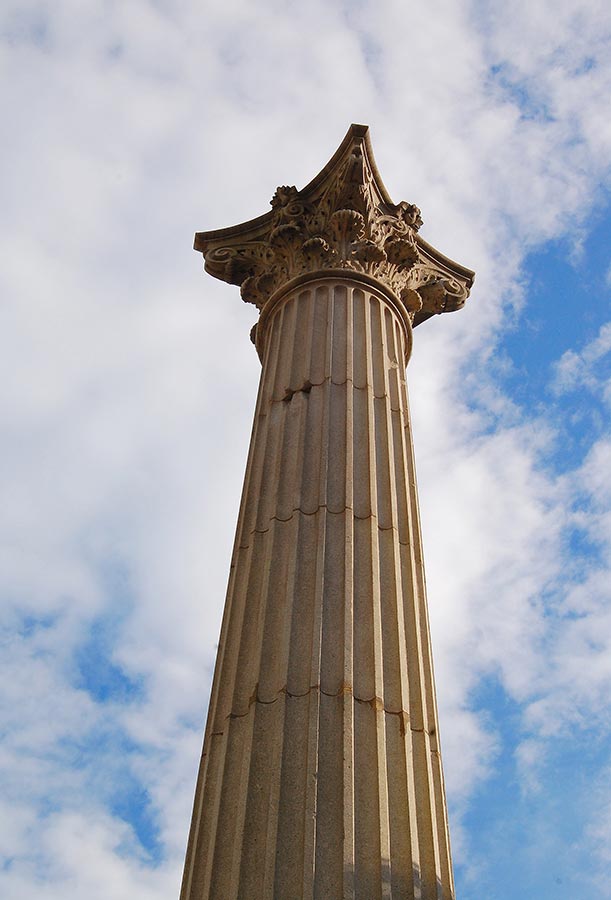 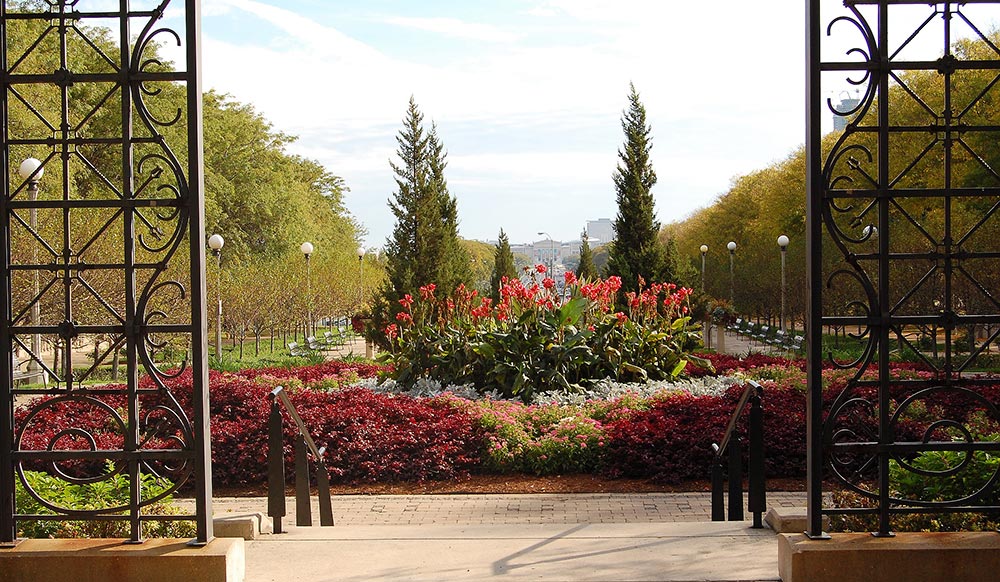 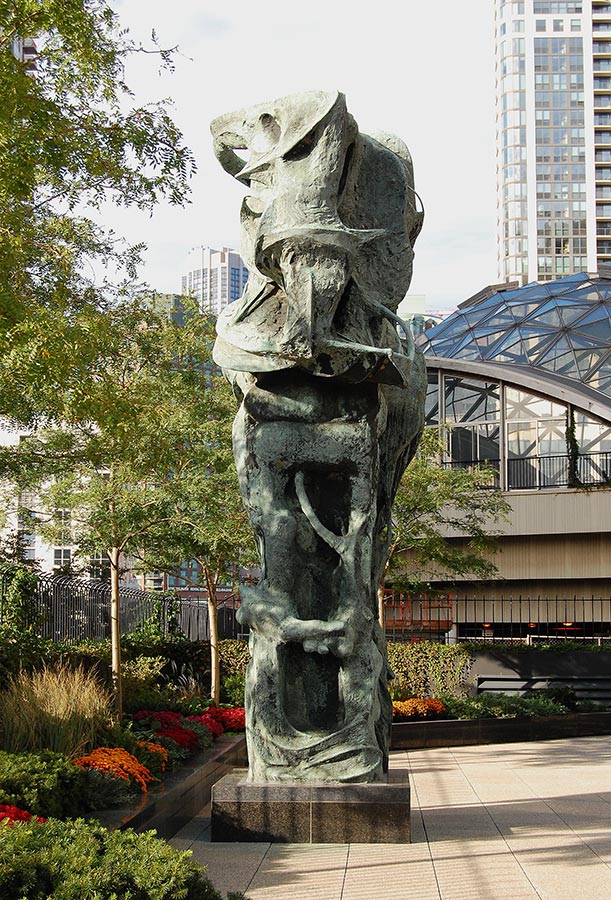 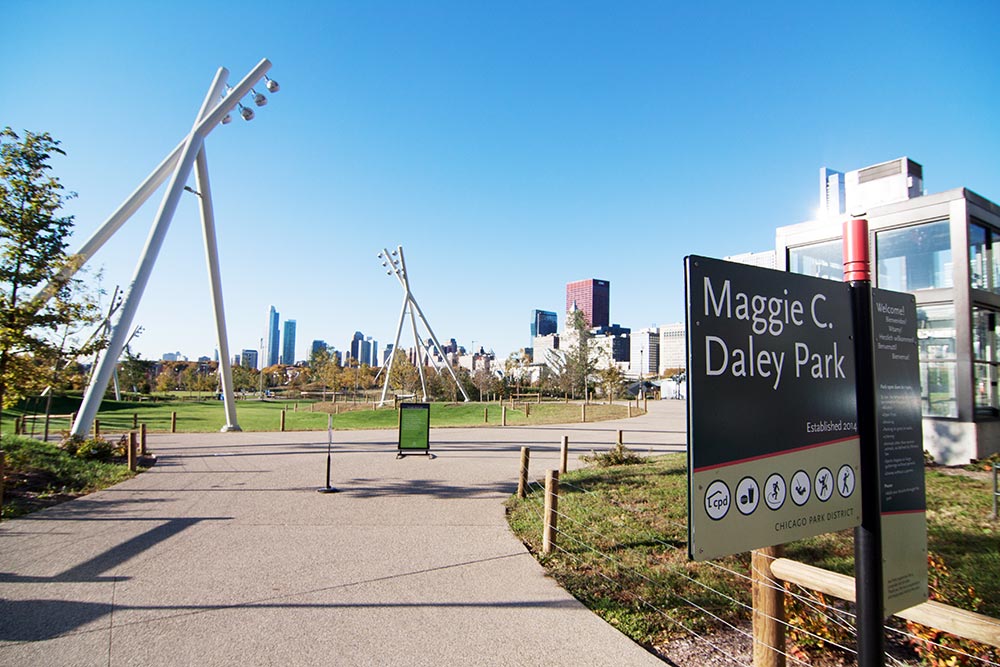 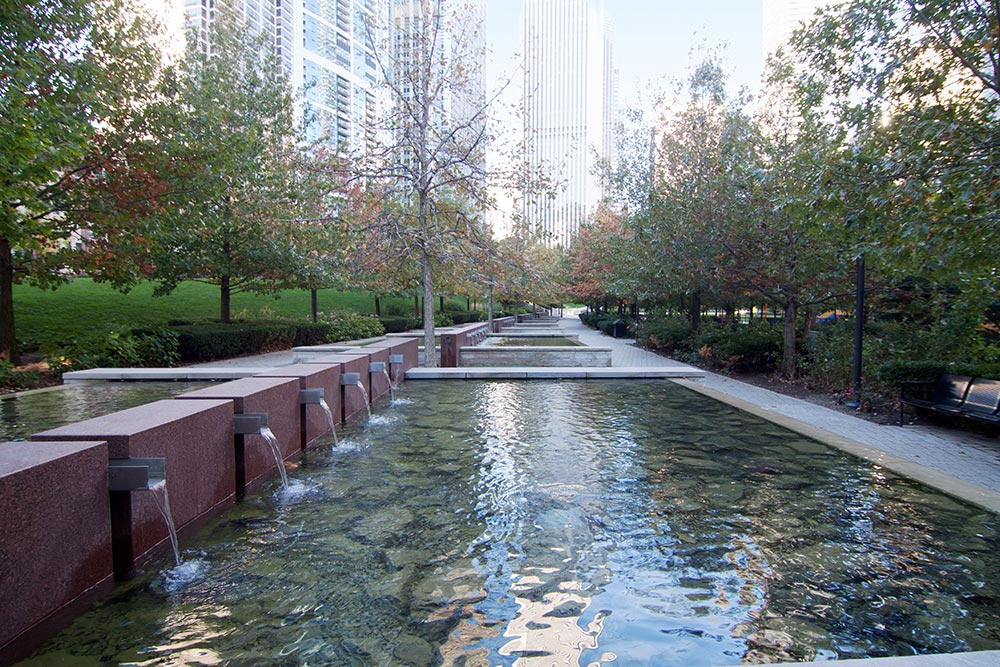 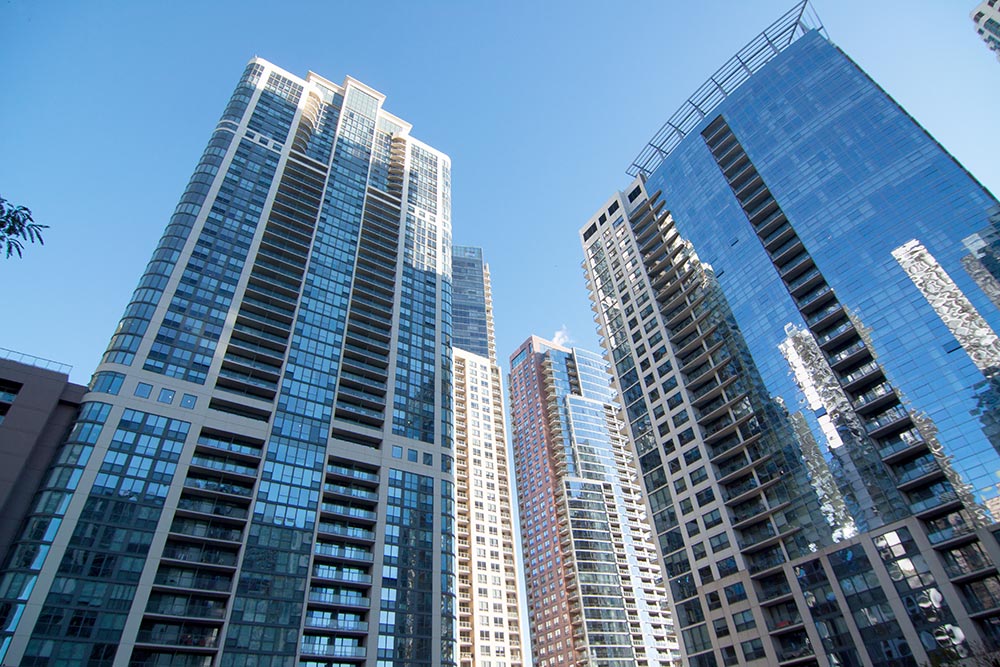 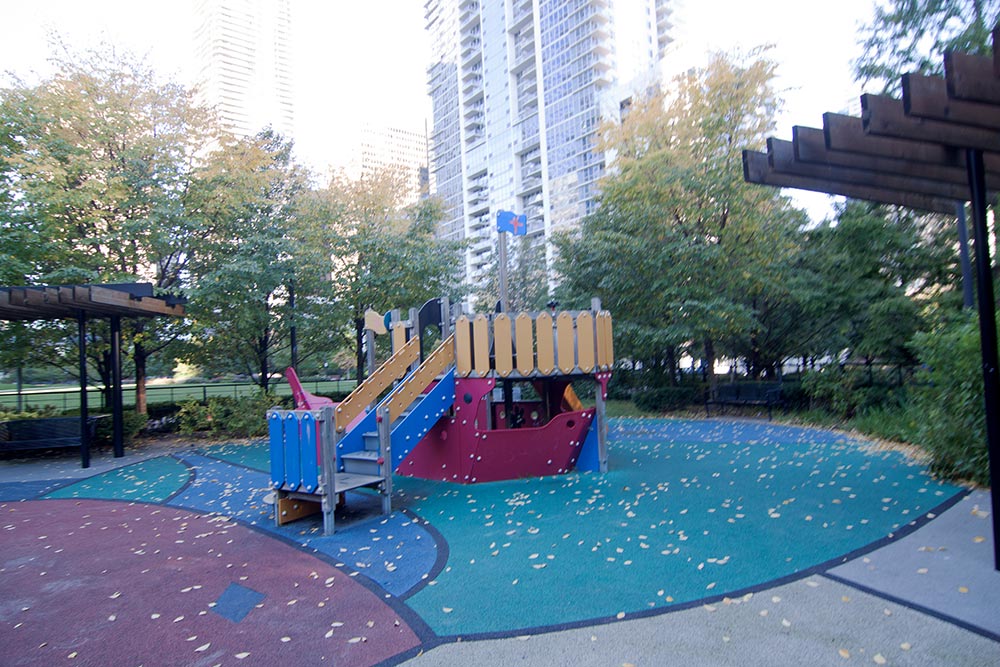 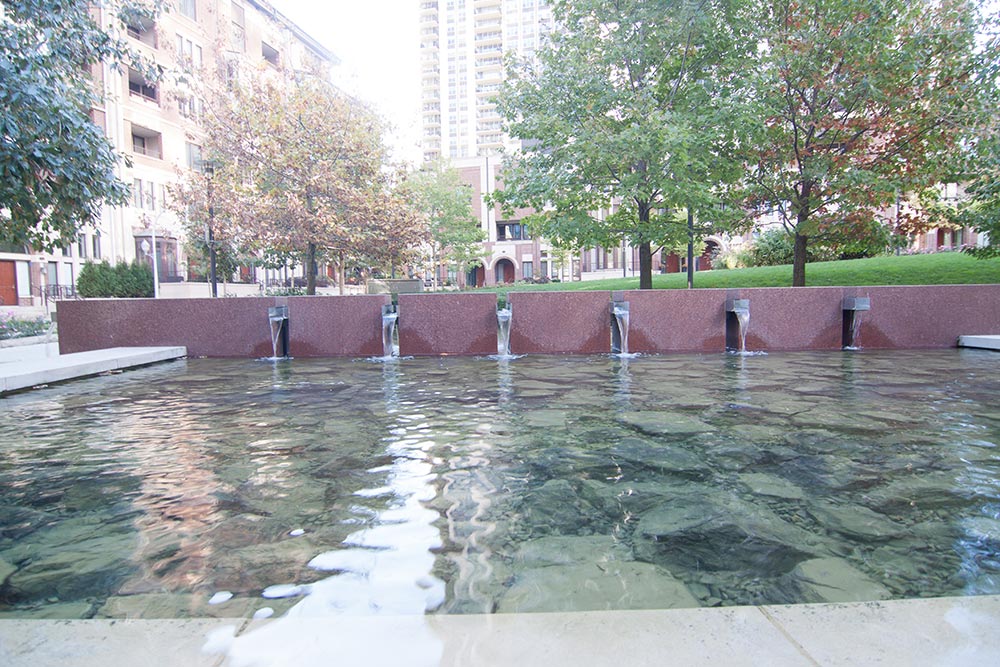 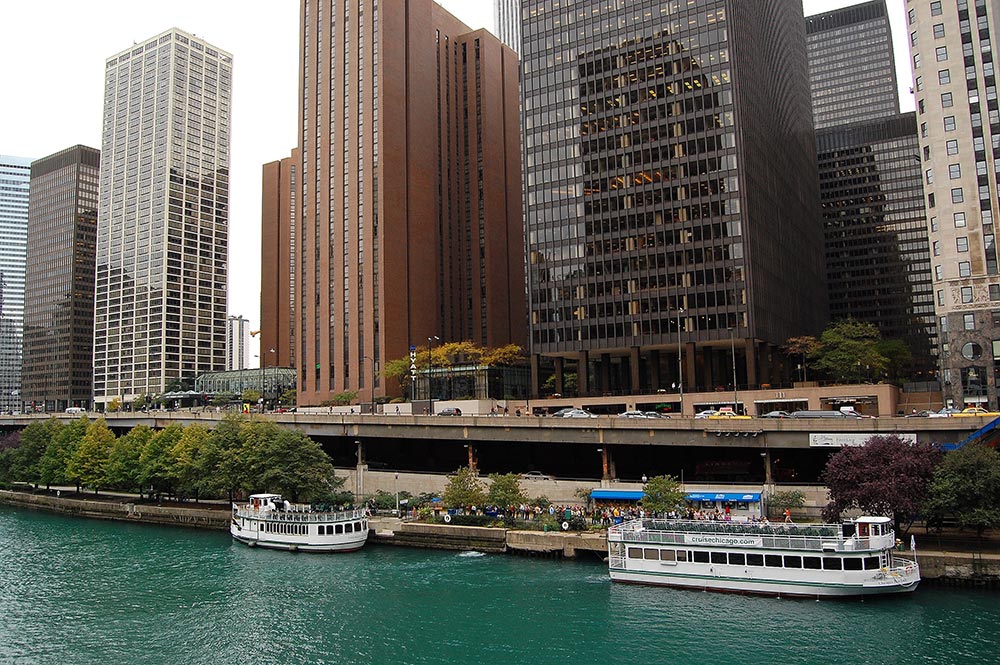 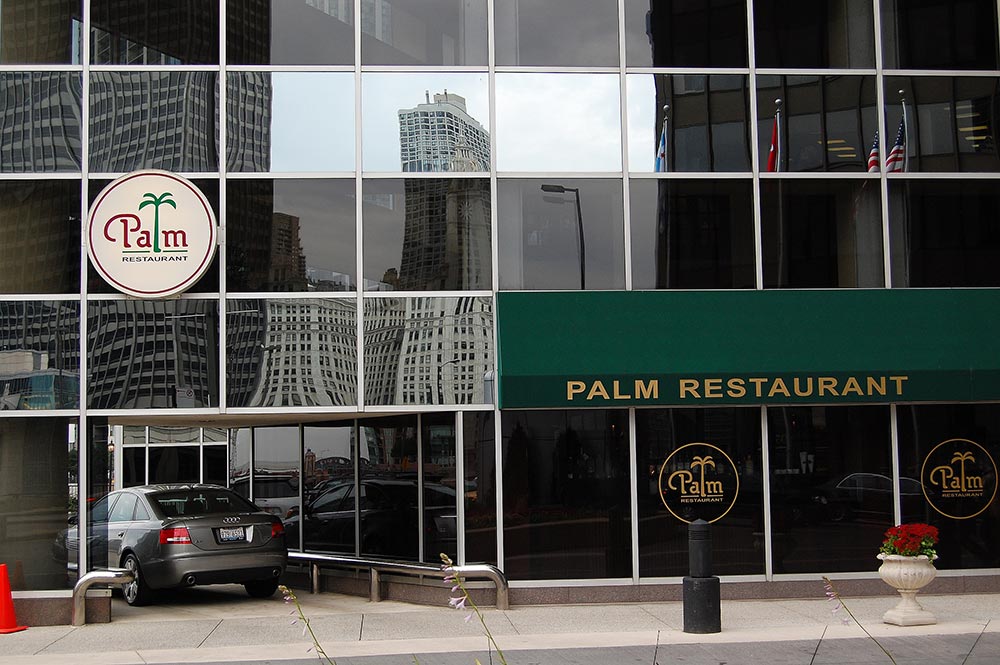 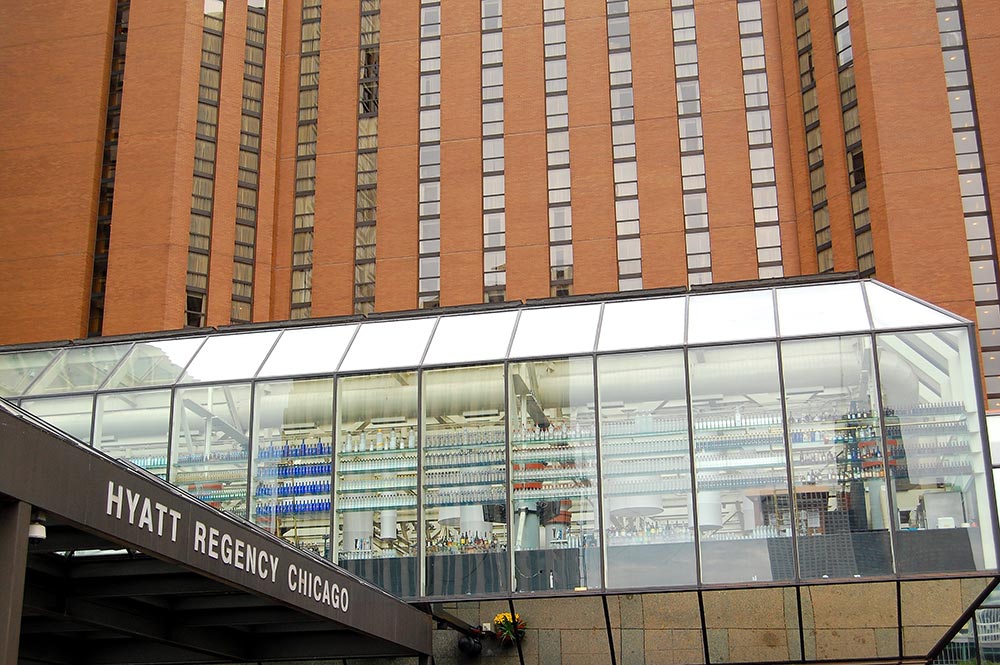 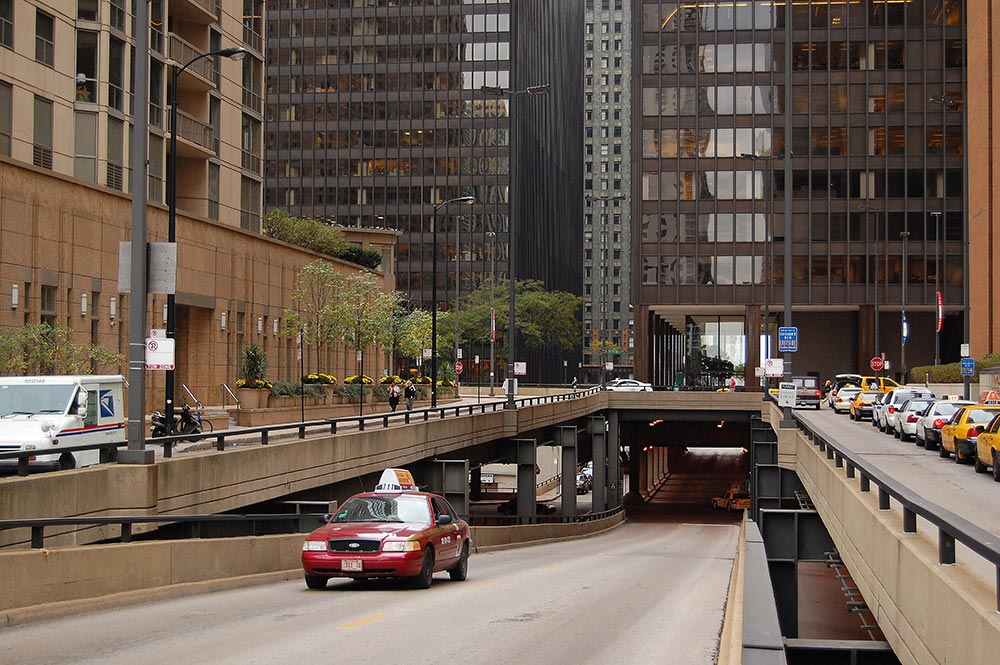 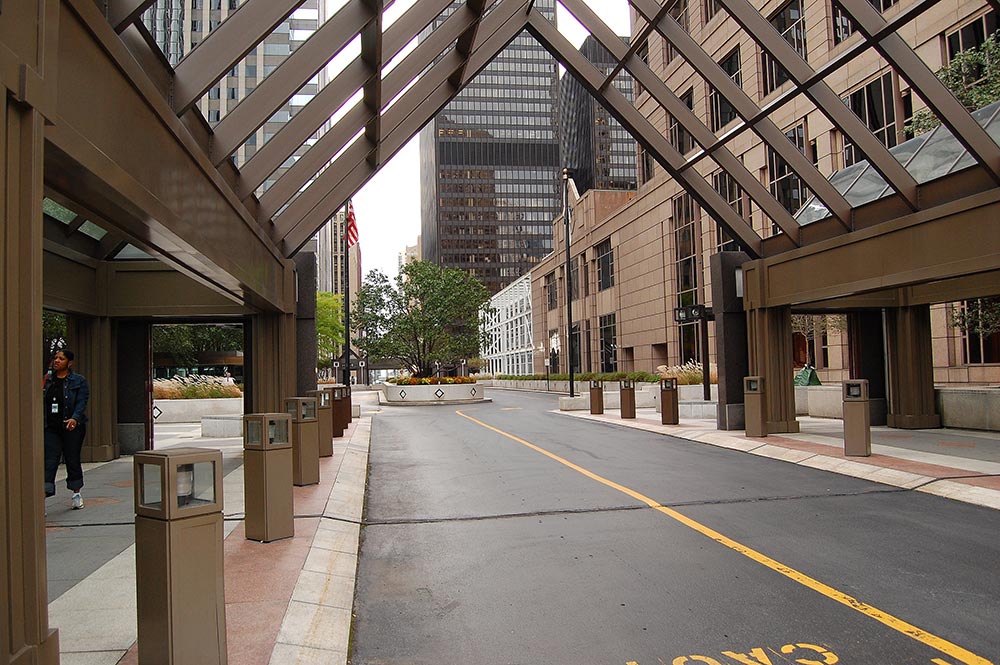 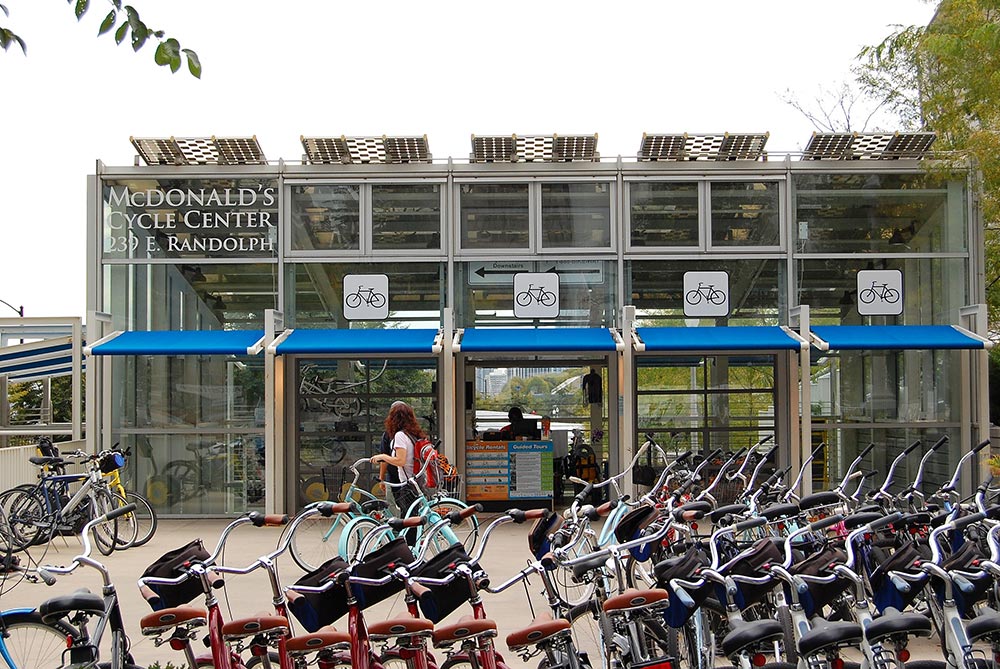 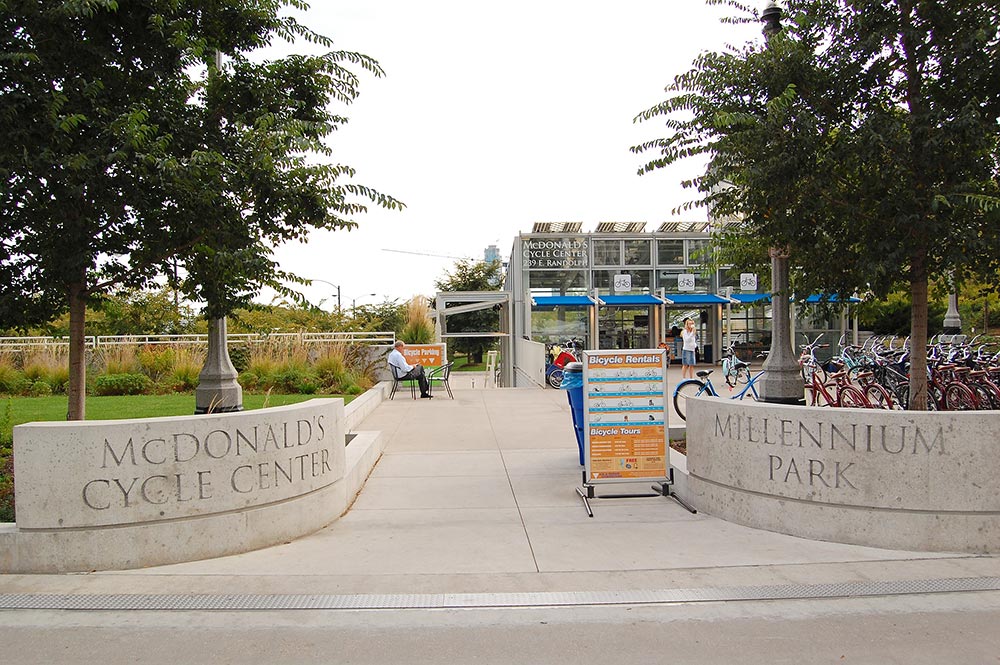 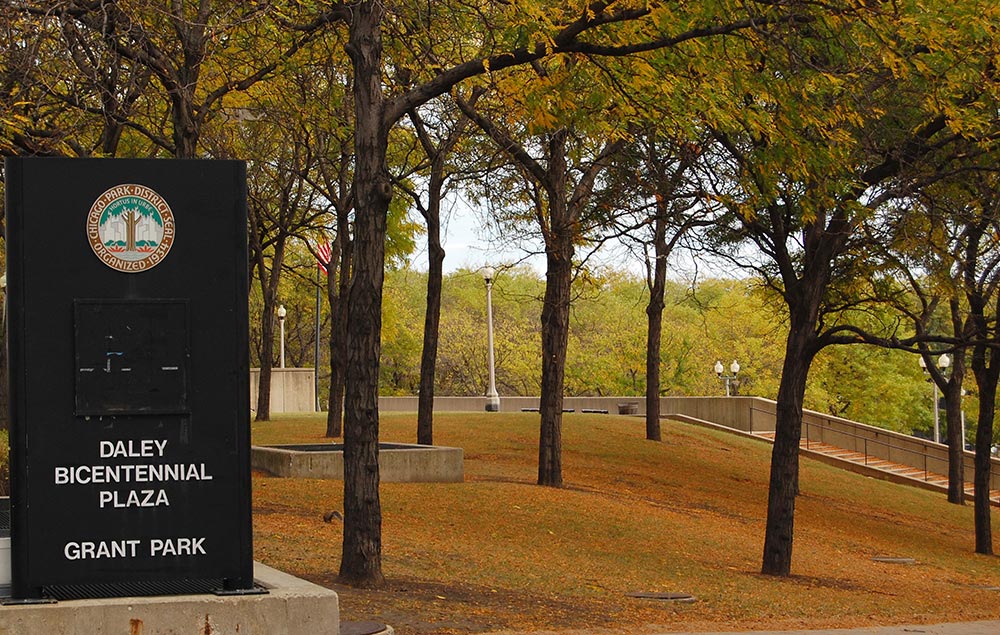 Send Me New East Side Trends