An abundance of green spaces and lakeside activities blend with quiet, residential streets to make this sub-neighborhood of Uptown an ideal place for people-on-the-go and stay-at-home types alike. Margate Park is not a very large Chicago community, yet it manages to squeeze in quite a bit of public parkland and recreation spots in its limited area. Margate Parkers can easily ride their bikes and jog along the shoreline, soak up the sun at the beach, participate in volleyball and basketball games, and picnic in the park. Families enjoy the neighborhood's interactive playgrounds and dog-owners are fans of Puptown, the fully enclosed, off-leash dog park. Because of its prime waterfront location, much of Margate Park real estate is highly desirable. Renovated older flats offer a vintage appeal with modern living spaces, for affordable prices to boot. Although Margate Park is mostly a relaxed beach town, Sheridan Road supplies the community with a commercial kick of tasty restaurants, a few shops and a handful of grocery stores.

Margate Park wasn’t always the active, residential lakeside neighborhood it is today. In fact, the area was only sparsely populated by German and Swedish immigrant farmers until the late 19th century. In the 1890s that all changed when the area’s potential as a great vacation getaway was recognized and the land was developed into a summer playground for the rich.


In the 1900s, all northbound trains from Chicago’s downtown ended up in neighboring Uptown. With the trains came people, and with the people came more interest and motivation to develop the area. The roaring twenties brought a commercial boom to Uptown and the surrounding areas, leading to the construction of hotels, apartment buildings and nightclubs like the Aragon Ballroom and Green Mill. While Uptown was thriving as Chicago’s new 'it' spot, nearby Margate Park grew as a residential neighborhood.

For the same reasons that Margate Park was a popular summer playground, it became a desirable north side Chicago neighborhood. The middle and upper classes continued to build houses there, but this time they were moving in for good rather than for just a few months during the summer. These new permanent residents got the best of both worlds—they could enjoy the tranquility of living lakeside, and take advantage of the happening Uptown scene without being immersed directly in it.

Unfortunately, the aftermath of World War II turned Margate Park’s boom into a bust. A housing shortage led to homes and apartment buildings being turned into poorly designed rooming houses, destroying the structures’ original architectural aesthetic. The run-down state of Margate Park continued until the 1980s when widespread renovations and restorations of the neighborhood’s property began in earnest, rejuvenating the neighborhood and bringing back its former glory which current residents enjoy today.

The Sights of Margate Park 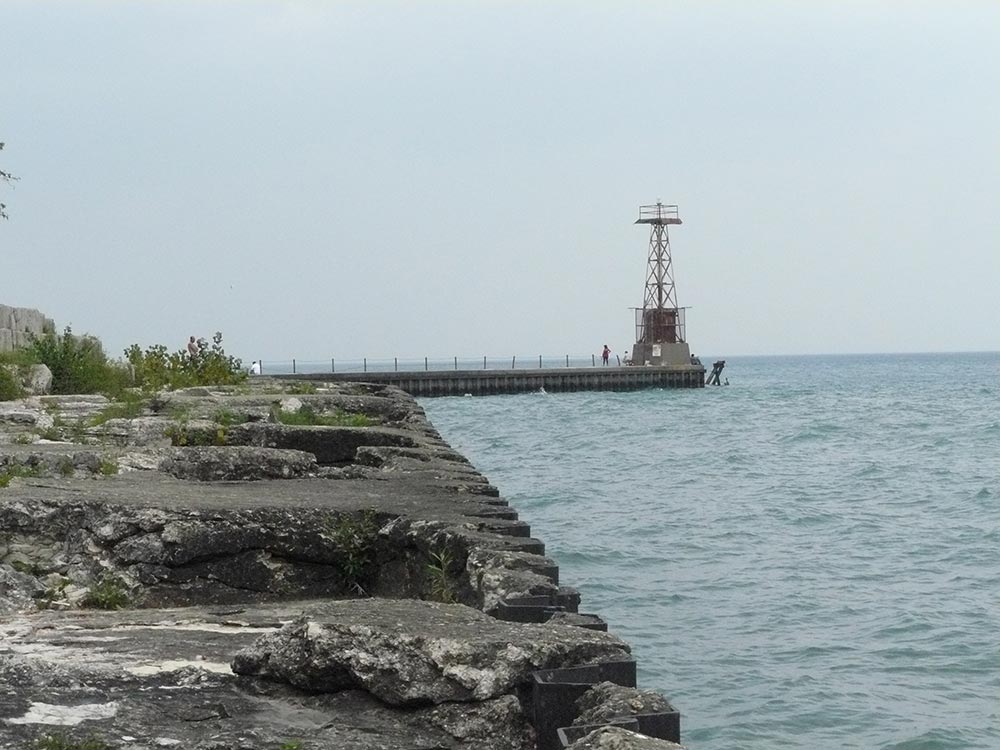 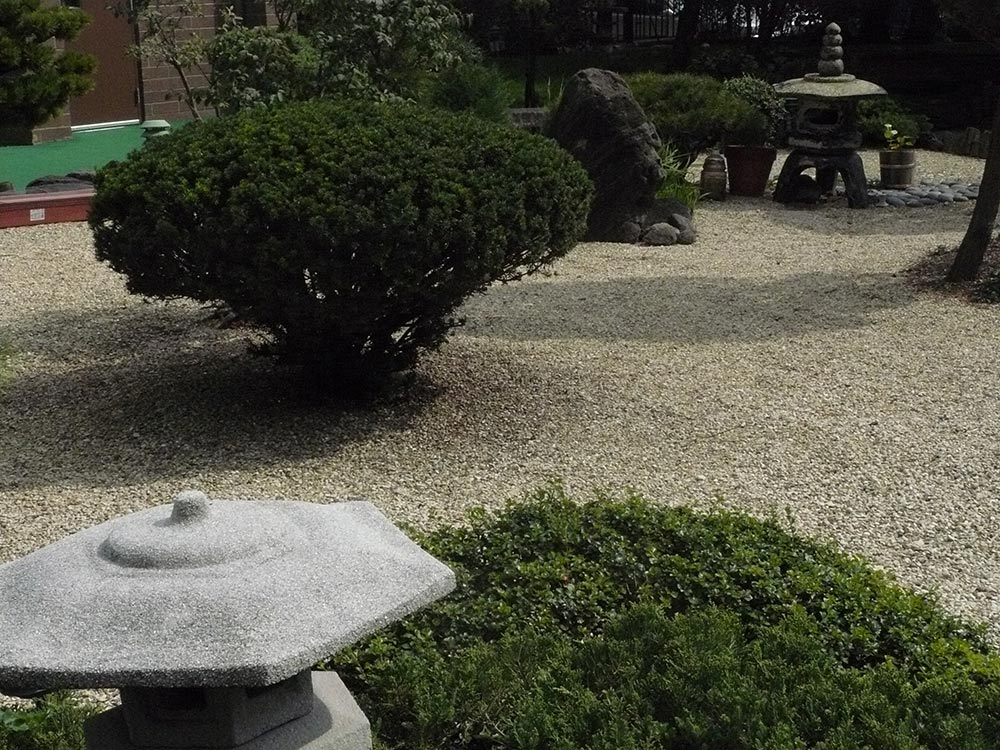 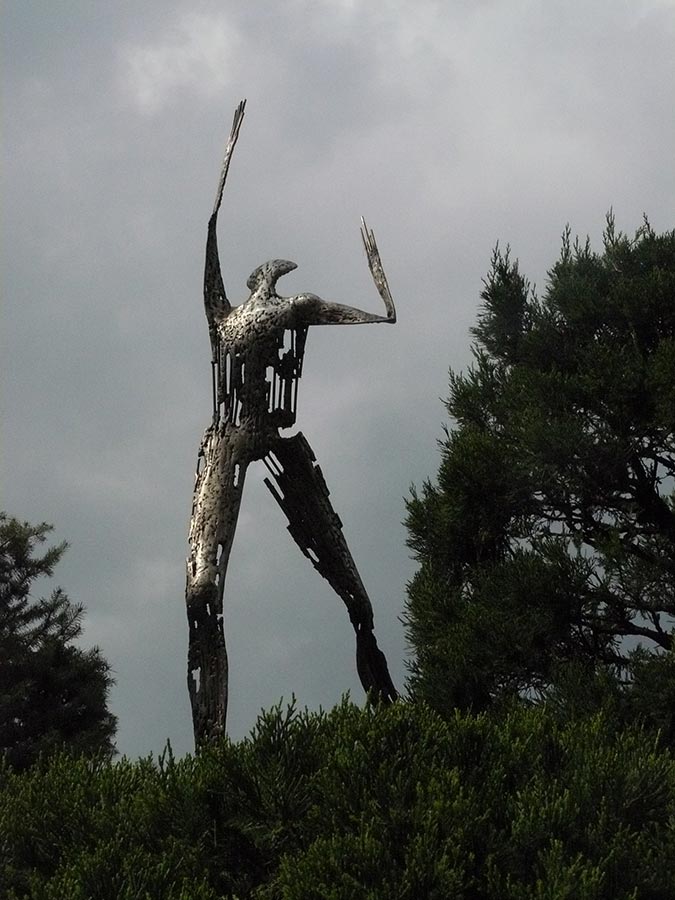 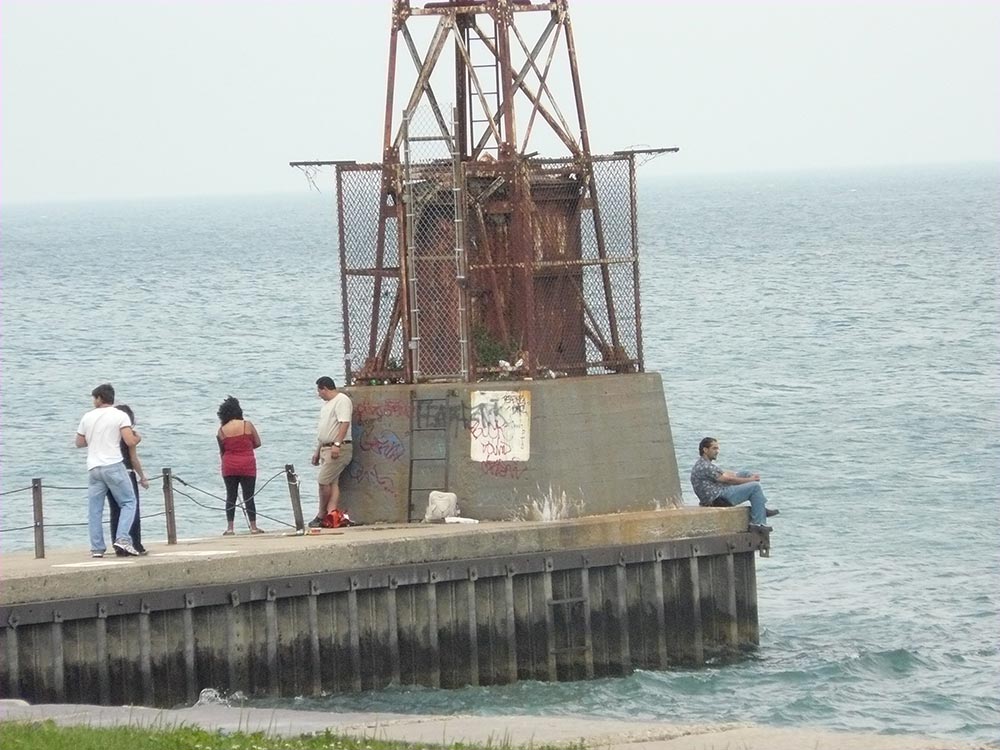 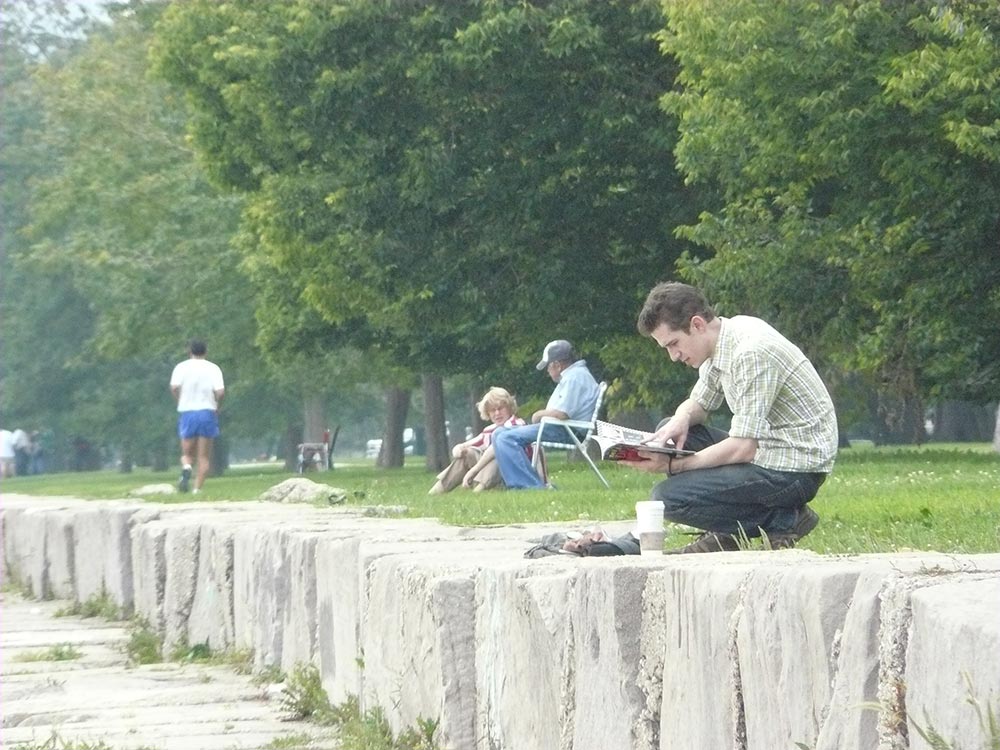 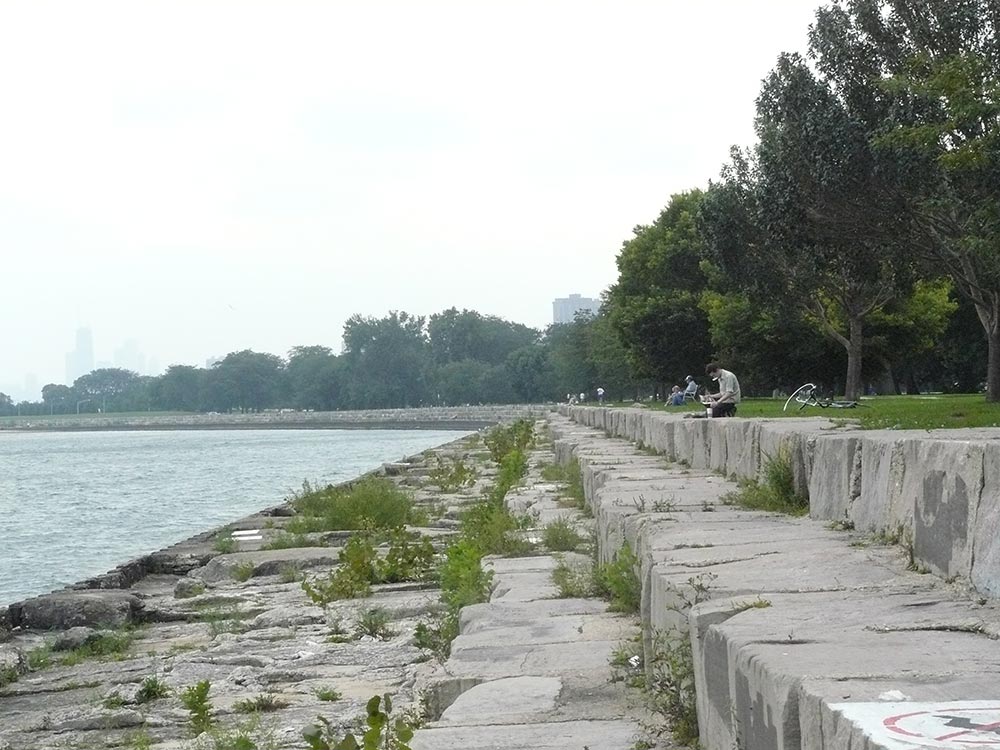 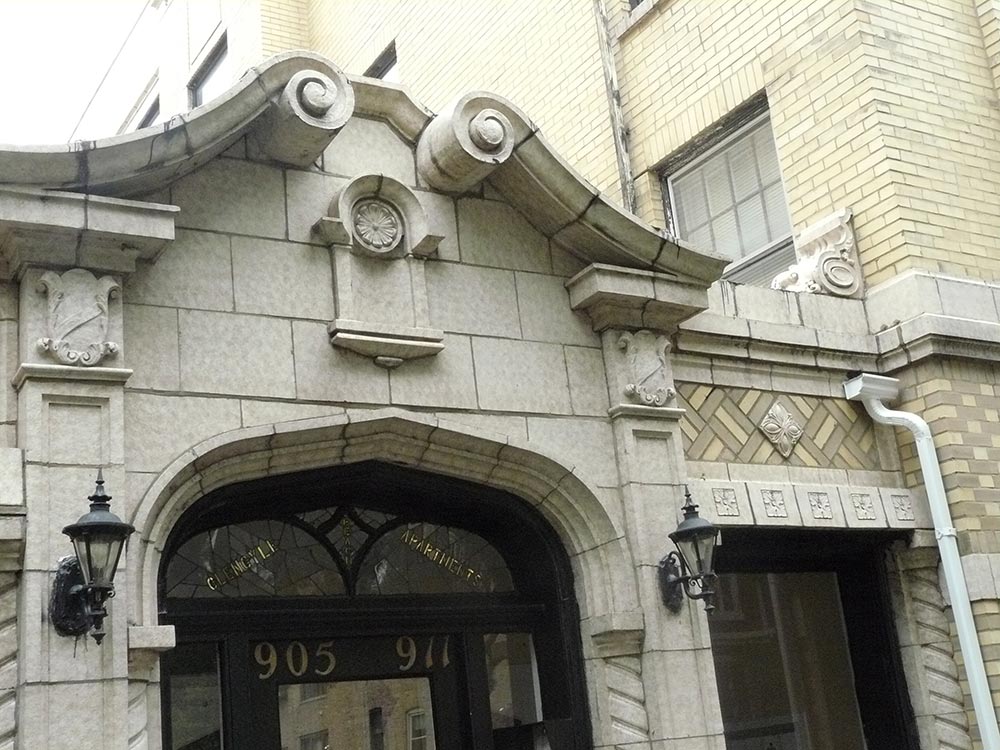 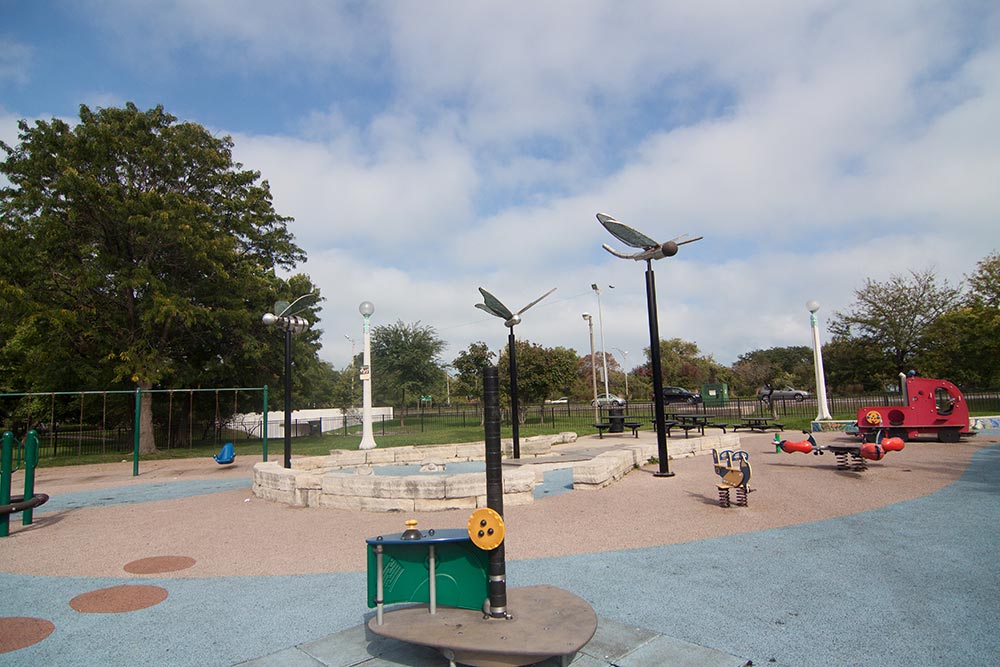 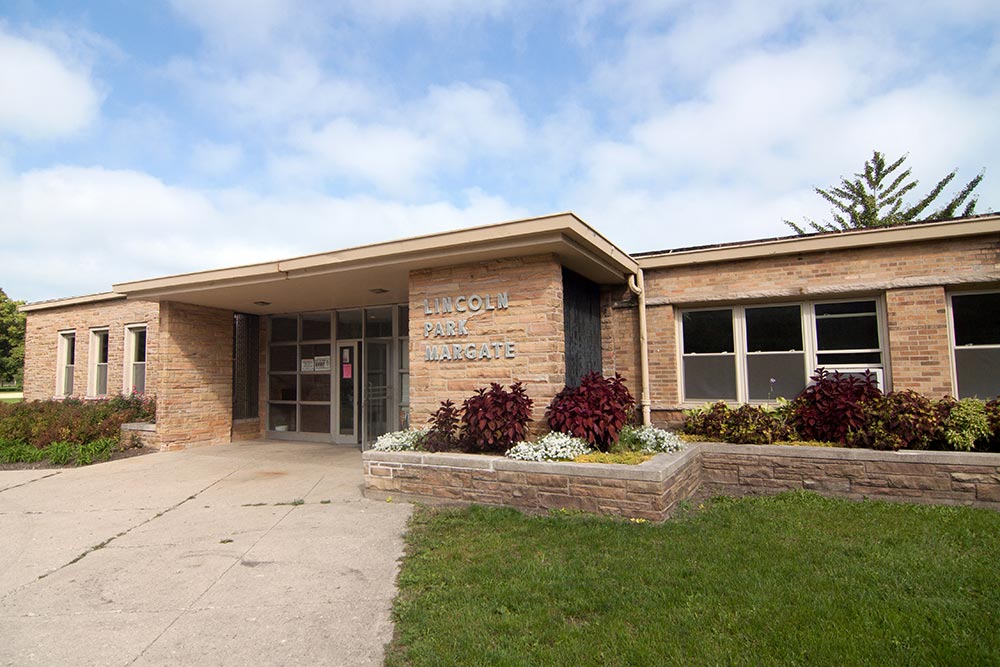 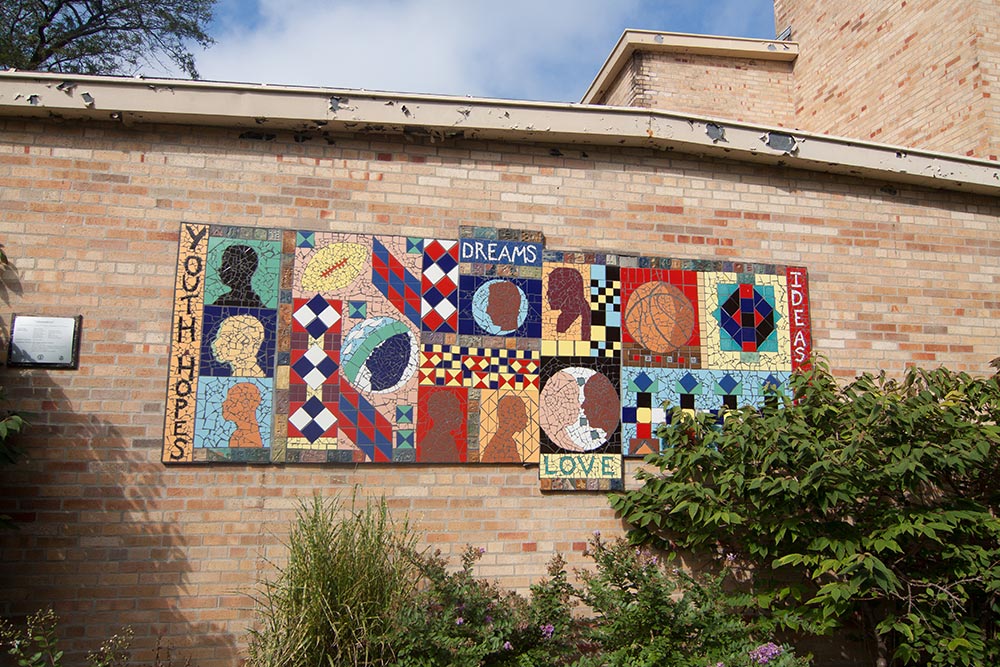 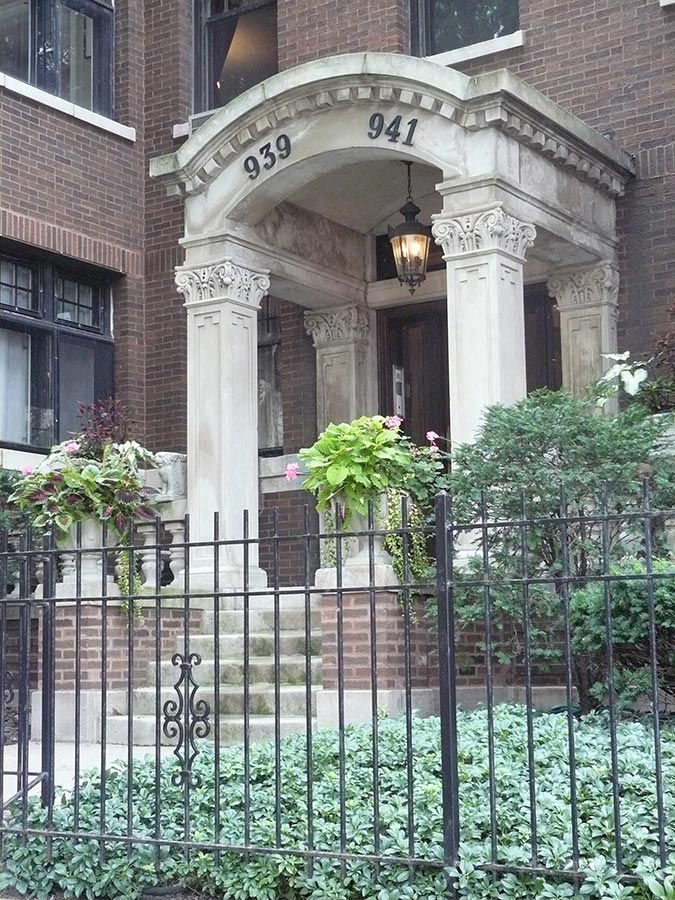 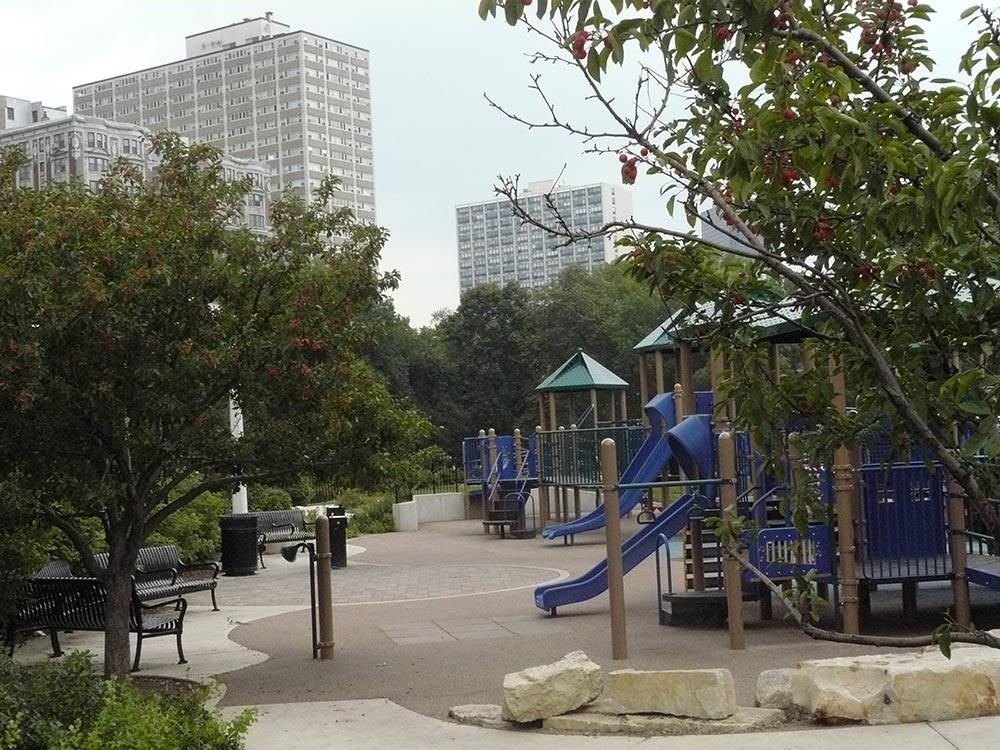 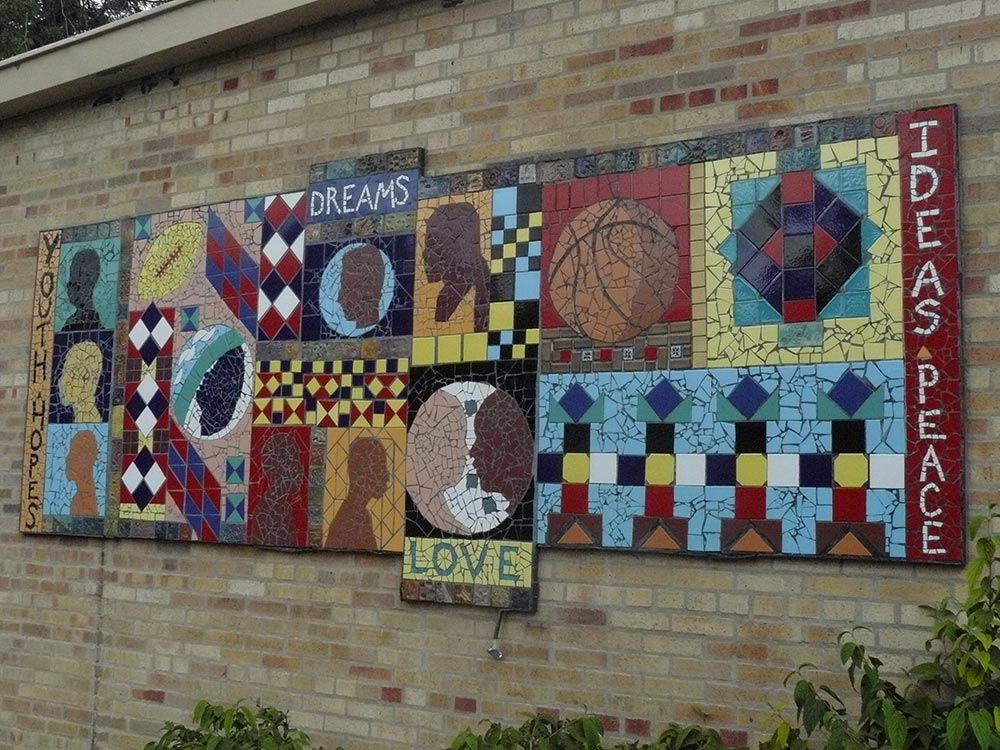 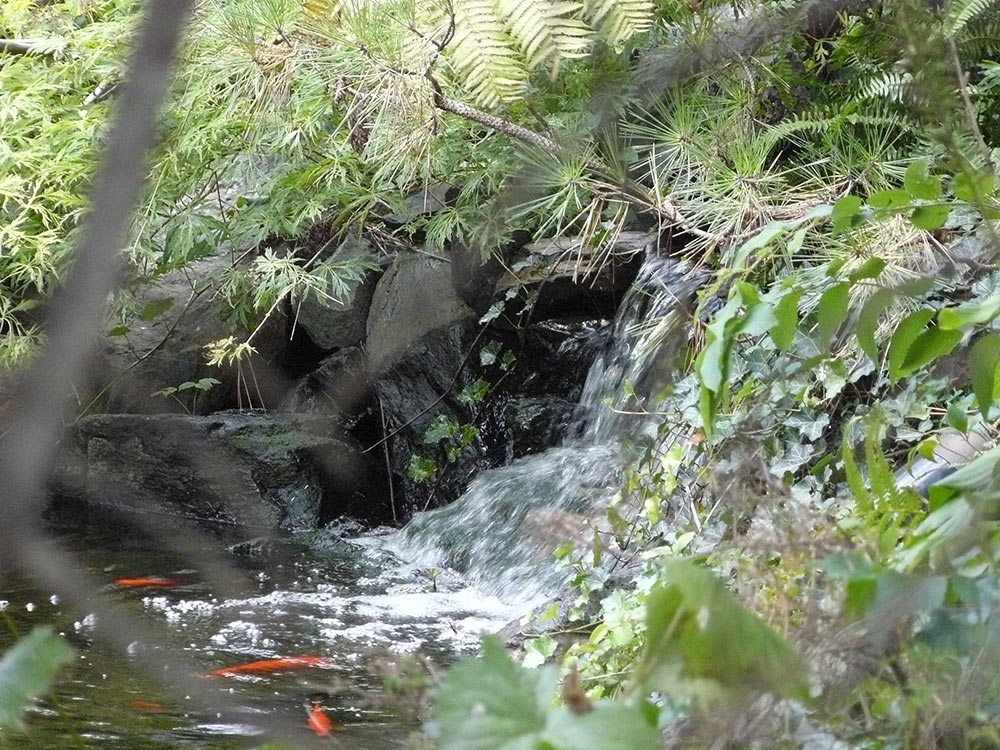 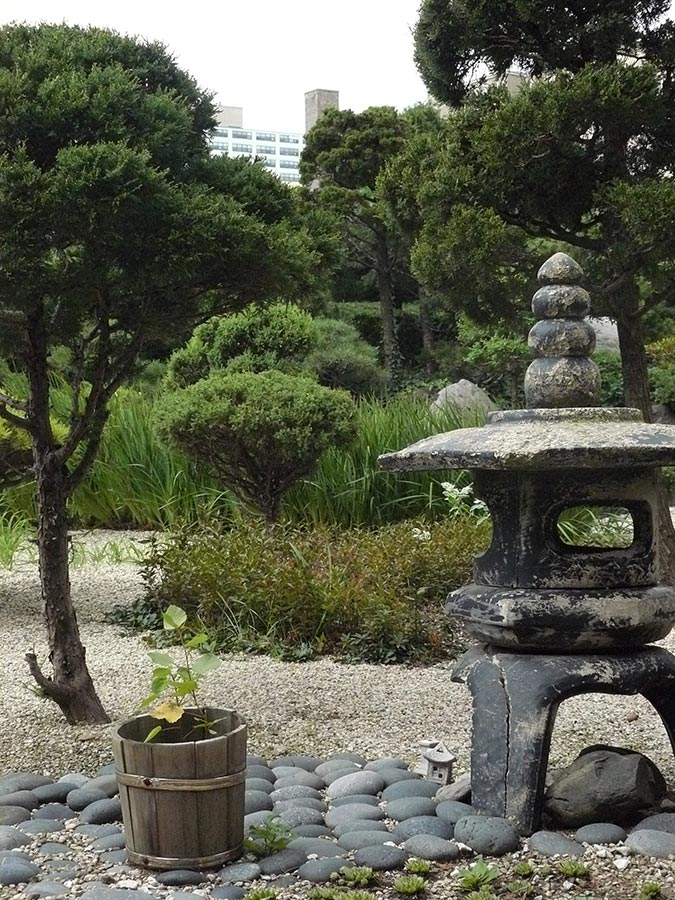 Schools In The Margate Park Area

See grade levels, address, and scores for schools in the Margate Park area.