Jackson Park Highlands is a part of South Shore.

Jackson Park Highlands, one of the most historic and attractive neighborhoods in the south side of Chicago, is situated in a small pocket of the larger South Shore community that rests next door to scenic Jackson Park. Beautiful Victorian era mansions are commonplace in Jackson Park Highlands. Instead of tightly-packed rows of houses, these grand homes are spread out atop oversized green grass lots with matured trees and privacy hedges separating the properties even more. Not all real estate in Jackson Park Highlands is up market, there are also very nice mid-century split-levels and redbrick courtyard condominiums that provide ample living space for couples and families with smaller budgets.

The history of Jackson Park Highlands is a classic story of gentrification on Chicago’s south side. Like most of the surrounding area, the fate of Jackson Park Highlands was intimately linked to the success of the World’s Columbian Exposition that was held just to the north in Hyde Park in 1893. The neighborhood had only been annexed by the city of Chicago about four years prior to the World’s Fair, so at the time it was still little more than a near south suburb.

The Columbian Exposition was a resounding success, drawing more than 25 million visitors to the region. With dramatic increases in both traffic and attention, property values in the South Shore region appreciated dramatically. The development of Jackson Park Highlands, however, did not result from raising property values; instead, it was the result of Protestant 'white flight' from the nearby Washington Park neighborhood that was faced with a large influx of African American families who were moving to the Chicago area from the South. The Protestants started developing and settling the land in Jackson Park Highlands between the turn of the century and 1905, carefully crafting it as an exclusive oasis on the southern edge of the sprawling grounds of Jackson Park.

In 1906, the residents of Jackson Park Highlands opened the South Shore Country Club, a garish and fancy complex located on a 67-acre plot of lakeshore property. The exterior of the country club was designed in Mediterranean Revival style, an architectural genre rarely seen in the Midwest. The club was built by the Marshall & Fox firm, which is also credited with the Blackstone Hotel and the Drake Hotel in downtown Chicago. The man that conceived of the resort, Lawrence Heyworth, had the good fortune of timing the club’s opening with the closing of another golf course in nearby Washington Park. As a result, Heyworth had little trouble gaining enough money and public support to go through with the project.

Jackson Park Highlands is a place of single-family homes a lot like neighboring Hyde Park or Kenwood. In the decade after the Jackson Park settlement was formed, all of the South Shore community experienced an influx of new arrivals and a subsequent housing boom. The area was populated by middle and working-class Jews and African Americans, as well as Irish, Swedish and German immigrants. The South Shore boom bolstered the seclusion of the Jackson Park highlands community, as the neighborhood was nicer and its residents were considerably wealthier than those moving into the surrounding neighborhood. That status has continued throughout the 20th century, as several famous Chicagoans have lived in Jackson Park Highlands, including activist Reverend Jesse Jackson, rocker Bo Diddly, and pro football player Gale Sayers.

The Sights of Jackson Park Highlands 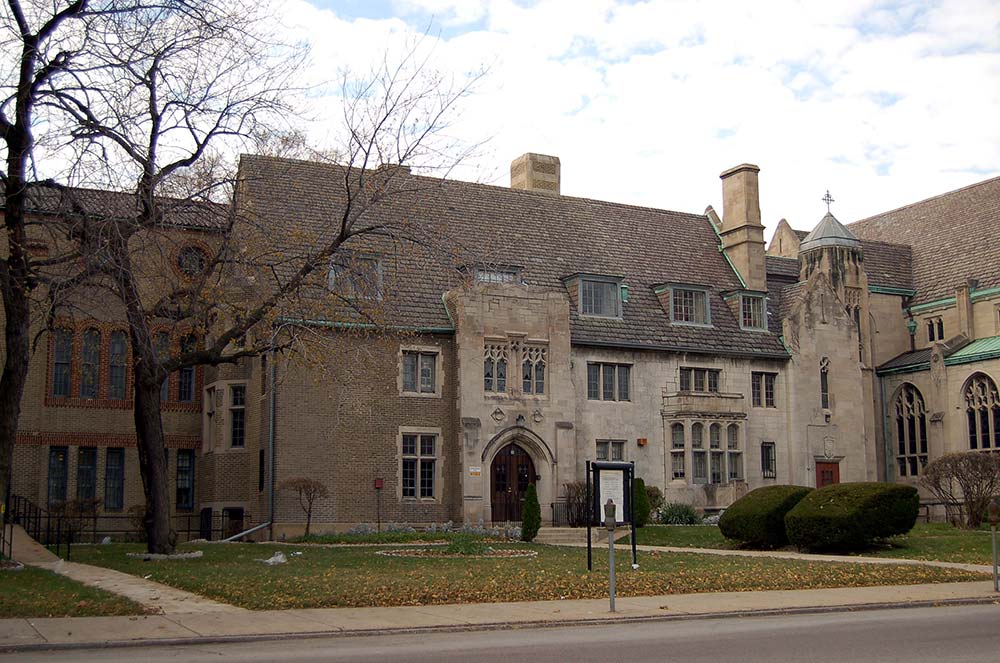 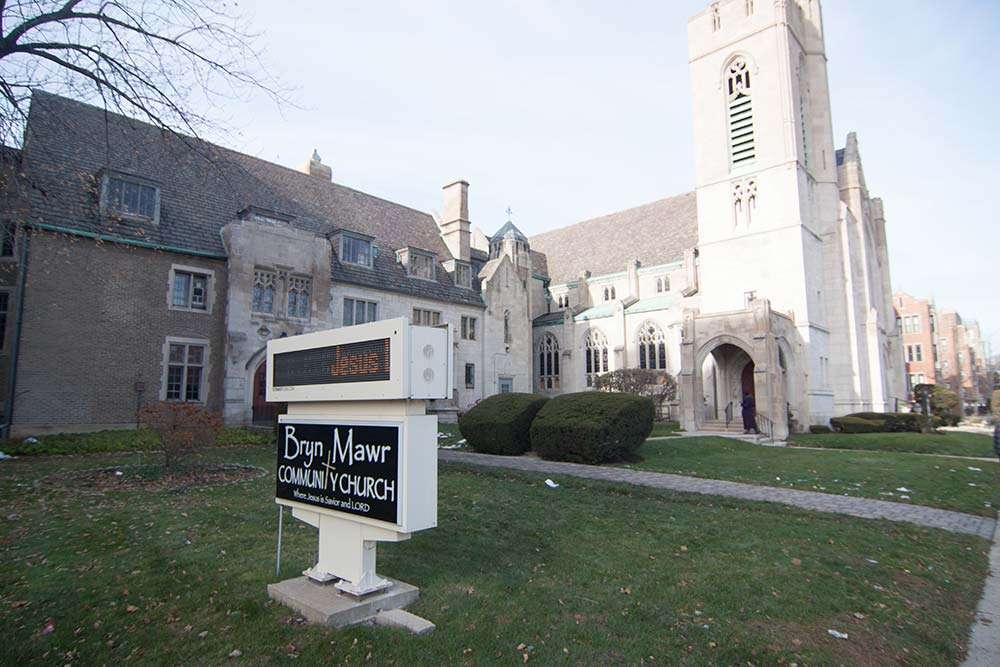 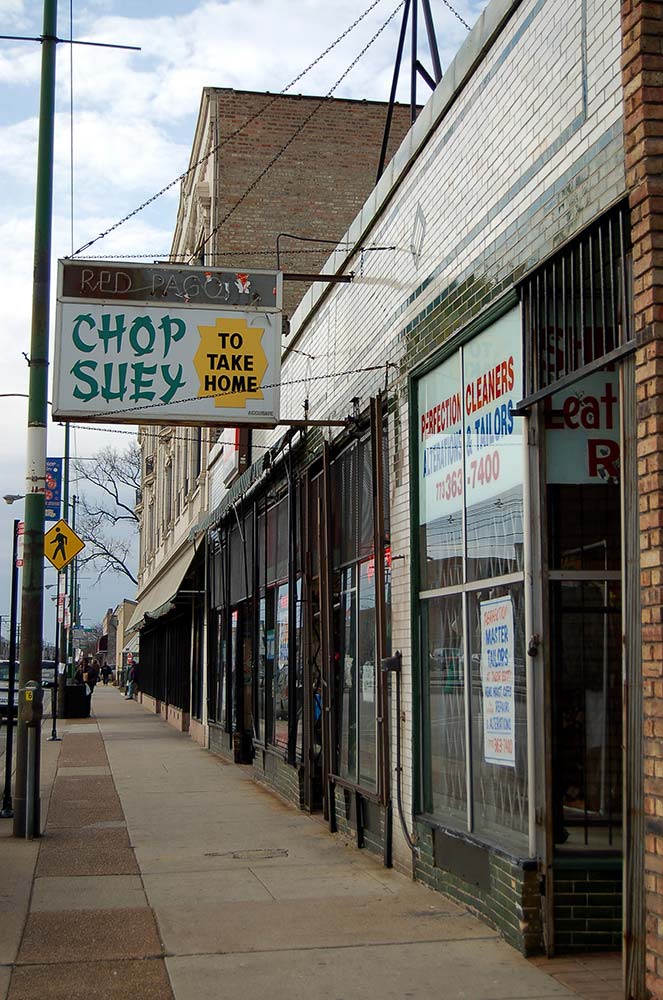