Fifth City is a part of East Garfield Park.

A petite, sub-neighborhood nestled within the larger borders of East Garfield Park, Fifth City's residential streets are located just minutes away from Chicago's bustling downtown. Fifth City offers folks affordable homes in classic brick flats, near to major transportation systems and one of the town's largest parks. More spacious and spread out than other Chicago neighborhoods, Fifth City has quite a bit of undeveloped land and open lots. A trim group of restaurants and businesses hug the community's eastern border, but residents can easily head across the street for additional dining and shopping.

Situated on a square section of land carved out of greater East Garfield Park neighborhood, Fifth City has experienced many ups and downs since 1869, when it was annexed into Chicago. Flooded with real estate dealings after the designation of nearby 185-acre Garfield Park in 1869 (the park, not the neighborhood), Fifth City’s vacant lots became hot commodities. But after the property was divvied up and construction was slated to begin, the developers didn’t hold up their end of the bargain and the land was left devoid of the promised buildings and infrastructure. The unoccupied lots traded hands until 1871, the year of the Great Chicago Fire. Mistrustful of the city’s ability to rebuild after the fire and wary of the prospect of another large-scale fire, developers began searching outside Chicago’s city limits for construction opportunities, deserting the neighborhood’s original plans.

Another impediment to Fifth City’s progress was an unreliable transportation system. However, that changed in 1893 when the Lake Street Elevated laid down tracks in East Garfield Park, bringing an influx of commercial development into the area with it. Factories and businesses, plus two-flats and small apartment buildings, sprouted up along the rails. And by 1914, modest homes and commercial industry filled the once abandoned neighborhood heightening its position as a desirable place to live.

Fifth City continued on its prosperous path until the Great Depression and World War II. As times grew increasingly tougher, the neighborhood’s spacious, single family homes were converted into smaller units—each of which was chockfull of boarders. Sadly, the general state of Fifth City neighborhood fell into disrepair, once again. Housing conditions continued to decline throughout the 1960s, and requests for restorations and simple repairs were ignored by negligent landlords. In view of the less-than-lovely scene, residents and businesses alike moved out of the area.

Despite a streak of rough luck, Fifth City is currently experiencing a social and economic renewal. Developers, attracted to the neighborhood’s reasonable property prices and close proximity to the Loop, have swooped in, intent on restoring historic homes and buildings, in addition to constructing new ones. Unlike other parts of town, Fifth City still has a sizeable portion of unused land, providing rare opportunities for major development projects. And with the scenic landscapes, vast open space, and recreational activities of Garfield Park surrounding the tiny neighborhood on two sides, this western Chicago enclave has &quot;future hotspot&quot; written all over it.

The Sights of Fifth City 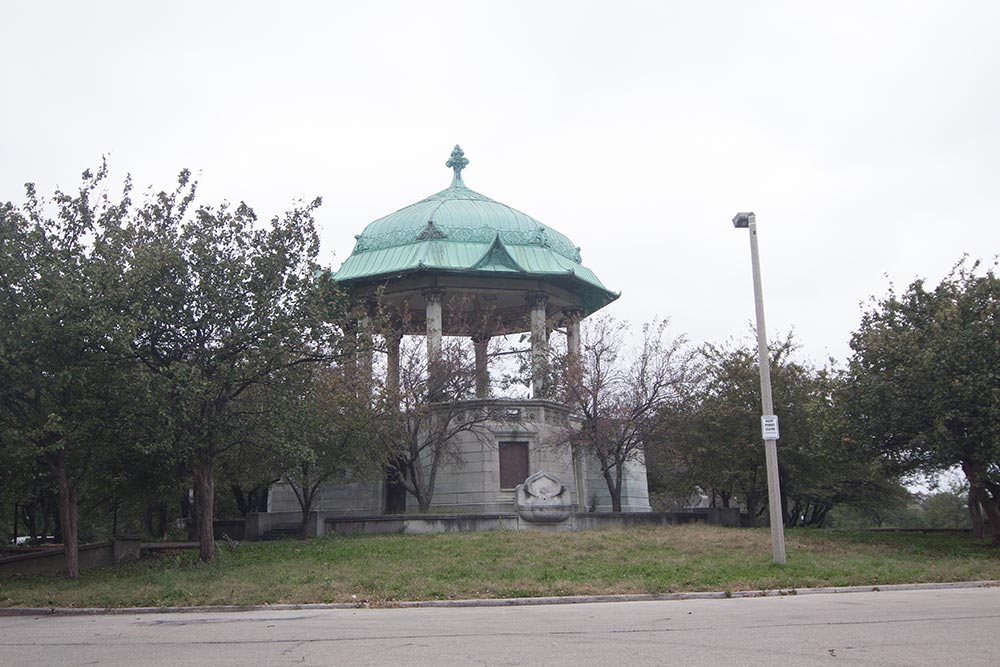 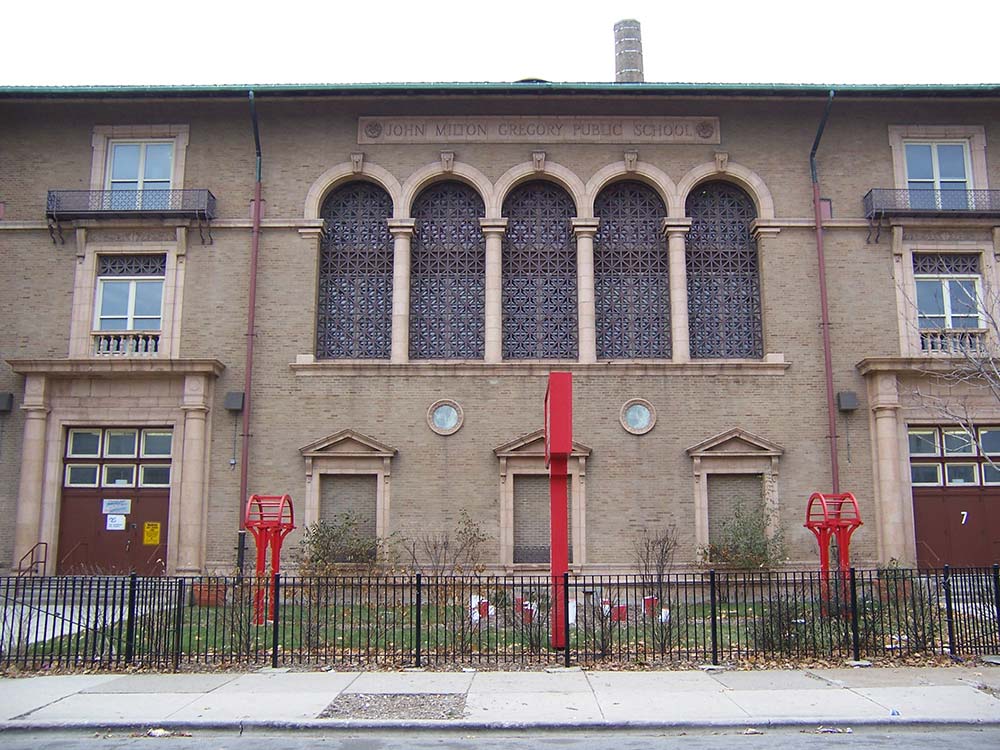 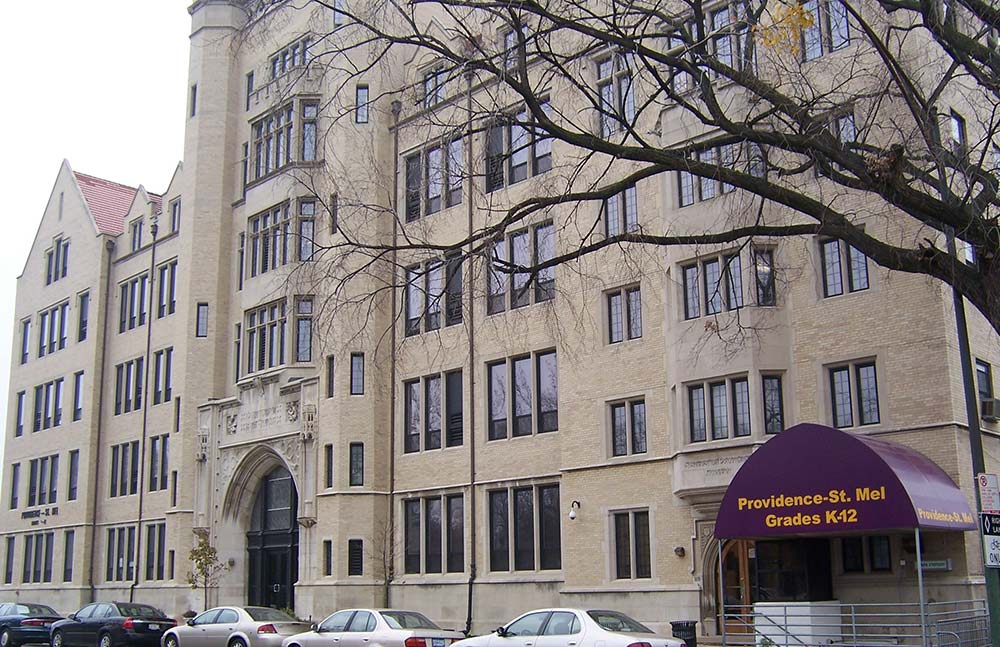 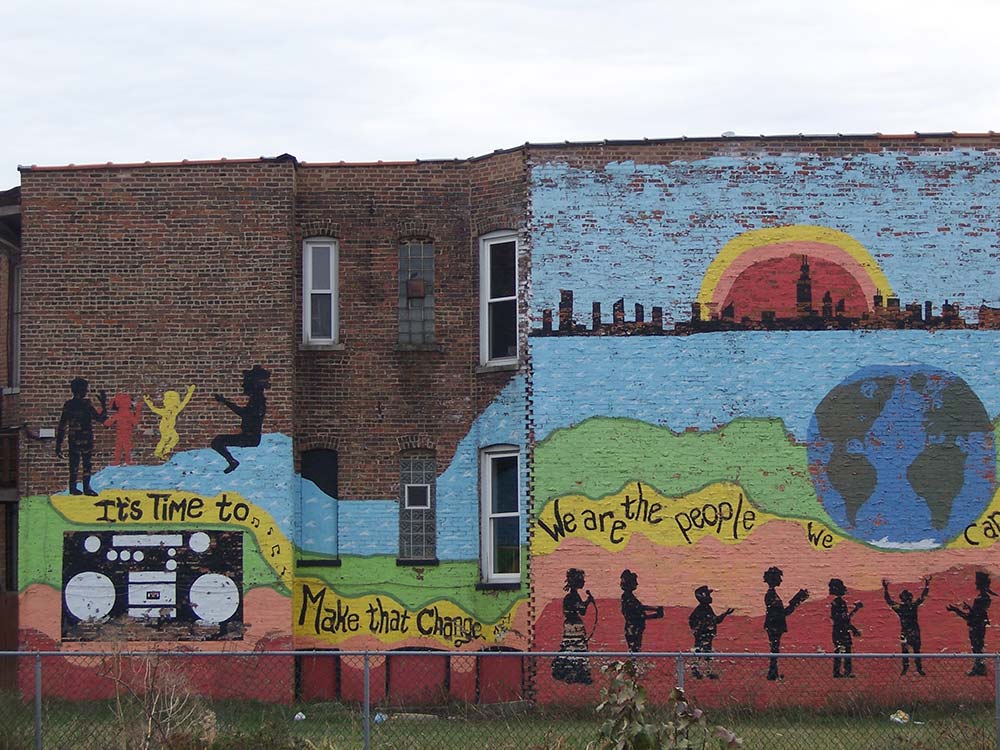 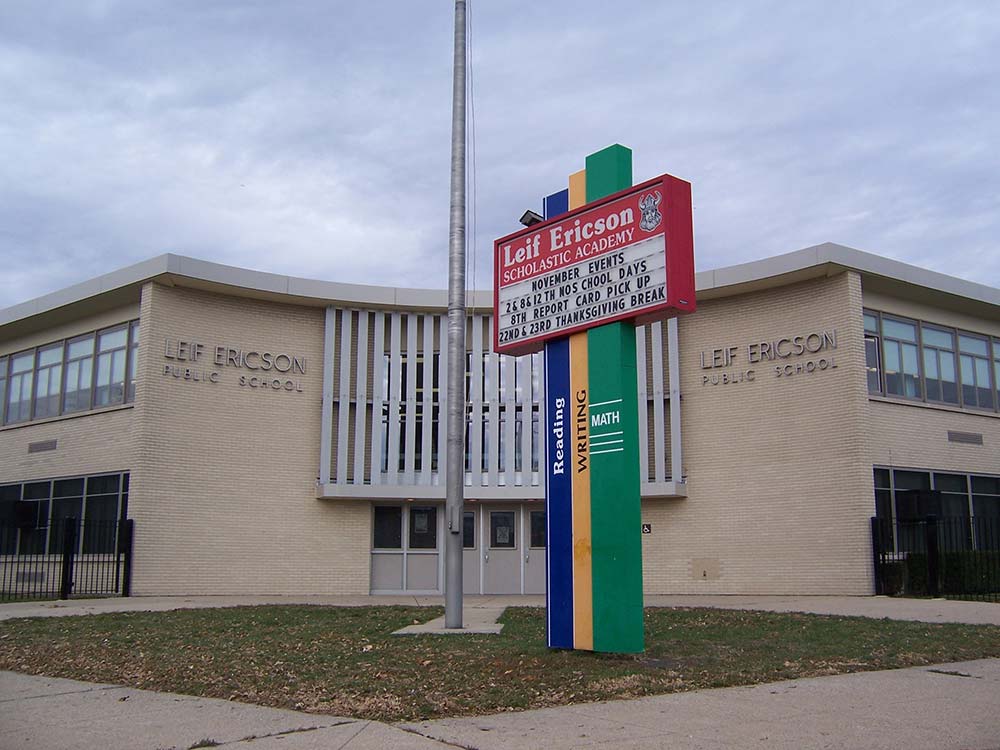 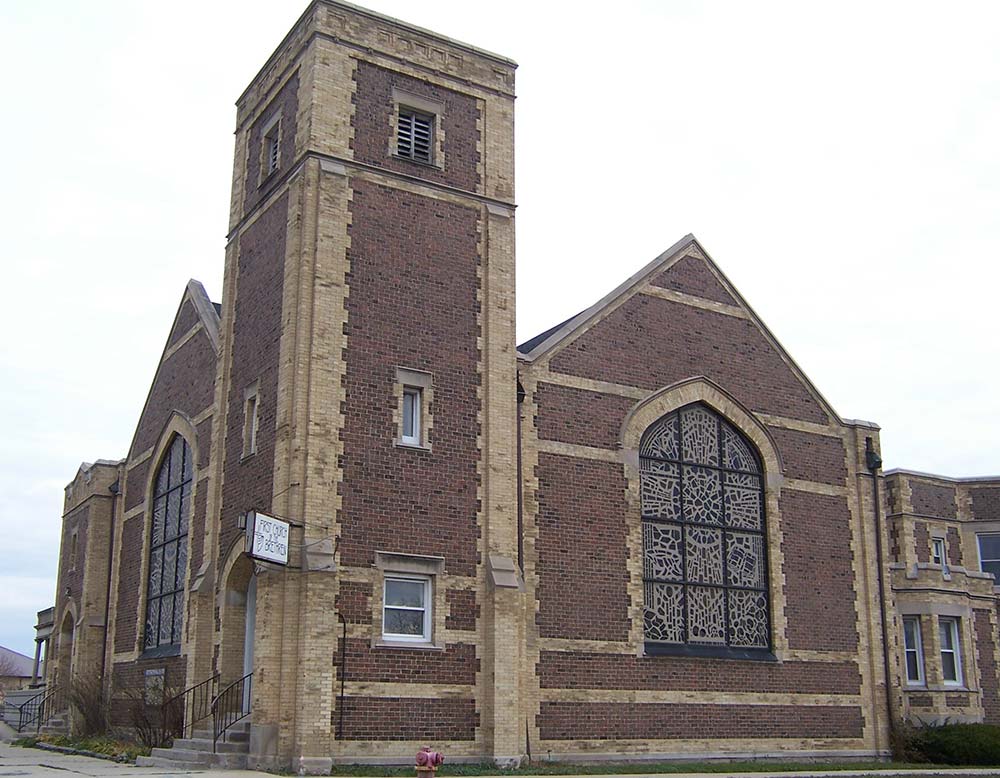 Schools In The Fifth City Area

See grade levels, address, and scores for schools in the Fifth City area.