East Chicago boasts the beautiful Calumet Park on Lake Michigan and its very own forest preserve. A smattering of commercial development and a suburban-like residential atmosphere provides the groundwork for a solid neighborhood in the process of growing its economic base. In classic Chicago style, the East Chicago community embraces its vintage bungalows and small frame houses which afford good, sturdy homes and comfortable living space. A hearty restaurant corridor includes all the essentials with a concentration of Mexican taquerias, pizzerias and fast food favorites.

The East Chicago community first developed in the 1870s and was a center of industry and manufacturing because of its proximity to Lake Michigan, the Calumet River and railroad transportation. Today, industry is sparse, making this a quiet, almost suburban residential destination within the far reaches of Chicago city limits.

Ethnic diversity was a mainstay of East Chicago, merging immigrants from Germany, Sweden, Serbia, Croatia and Italy; all drawn to the employment opportunities created by the bustling steel industry on the south side. Neighboring South Chicago offered jobs at South Works, a huge steel factory, and in East Chicago, Republic Steel was a specialty plant that employed many residents of the area.

Steelworkers had a hard life; they plugged away 12 hours a day, seven days a week. Over the course of time, the frustrated laborers came together, despite ethnic differences, in order to better their plight. One of the most famous, and tragic, events connected with the steelworkers’ attempts to organize and form a union was the Memorial Day Massacre. In 1937, employees marched to Republic Steel and tried to form a picket line. Police waited at the gates and ordered them to stop. As people turned around, police shot at the strikers, killing 10 people and wounding many more. Even after that incident, it took several years for the steelworkers to form a union (United Steelworkers 1942) and achieve some of their goals. As for Republic Steel, it finally went bankrupt in 1986 but by then many laborers had already lost their jobs.

East Chicago neighborhood may not be the bastion of steel production that it was for most of the 20th century, but the residual effects of a prosperous industry has left the community with a sampling of commercial businesses sprinkled about a semi-suburban setting on Chicago’s far south side.

The Sights of East Chicago 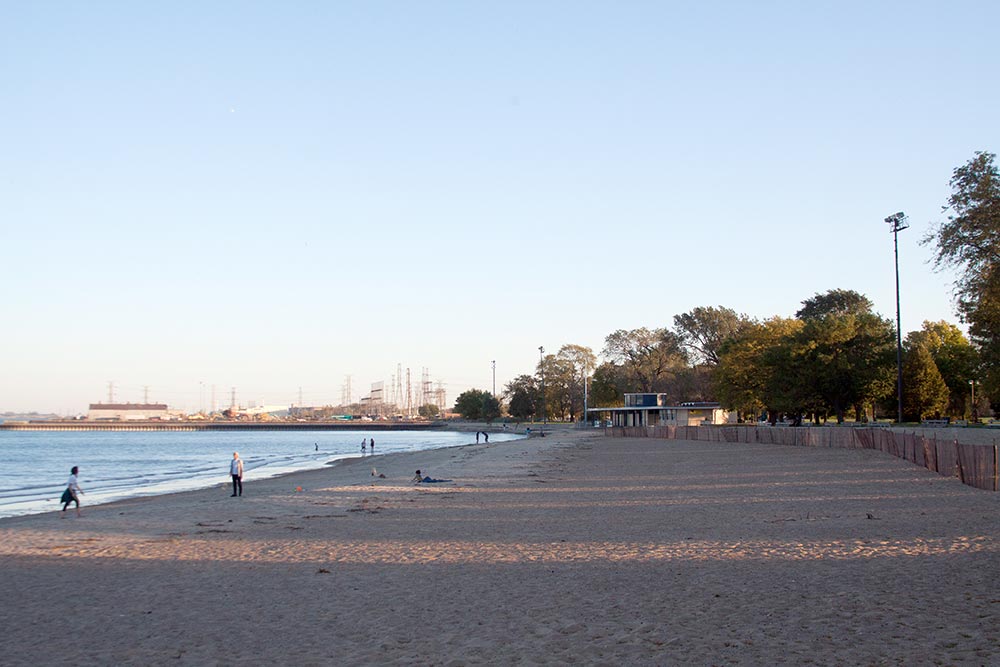 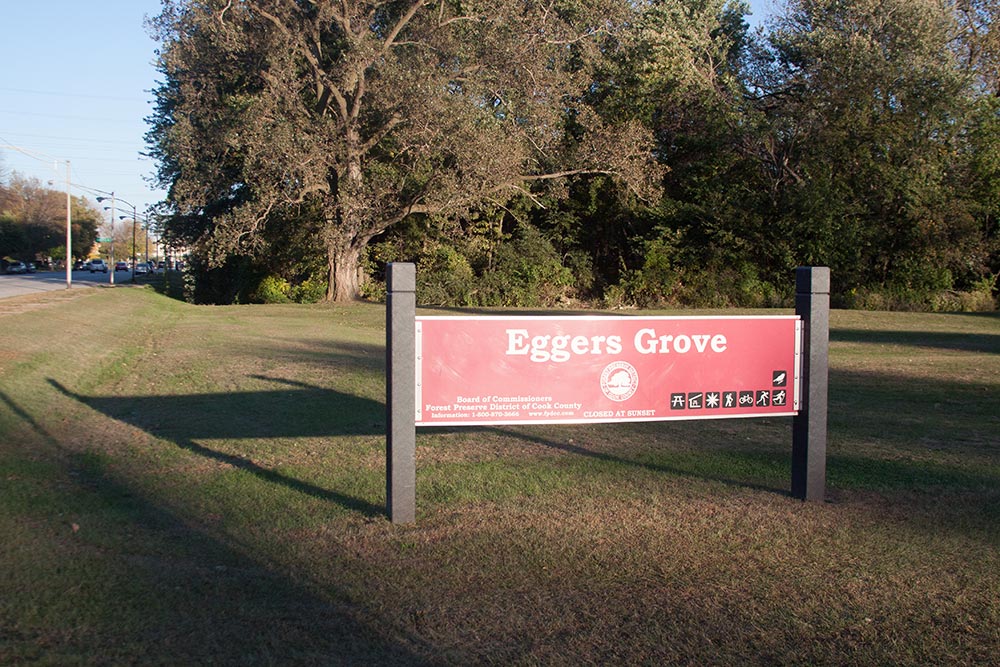 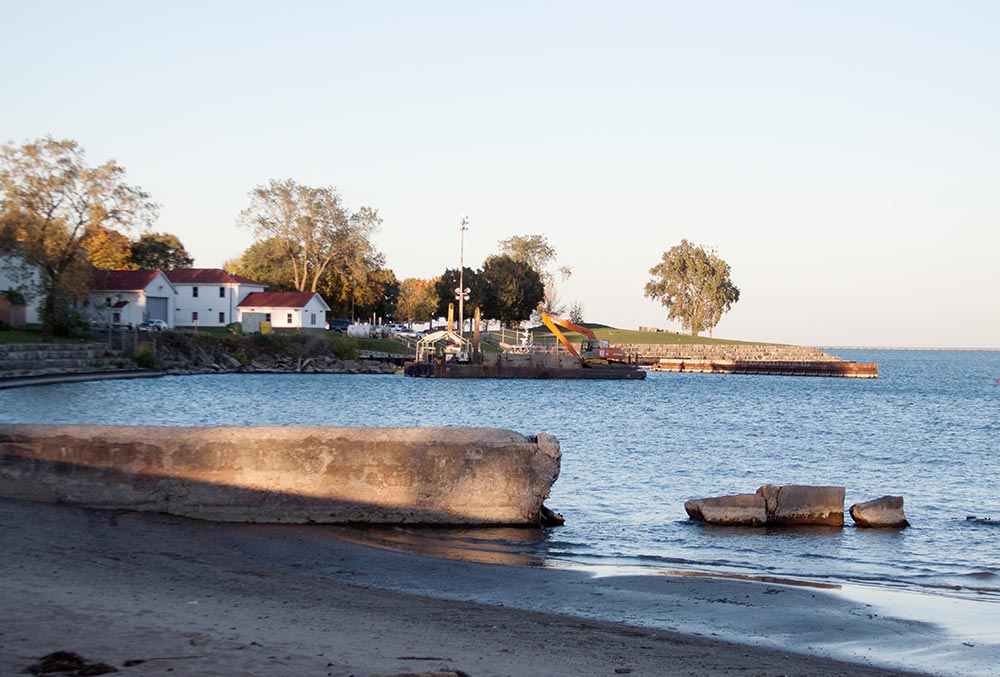 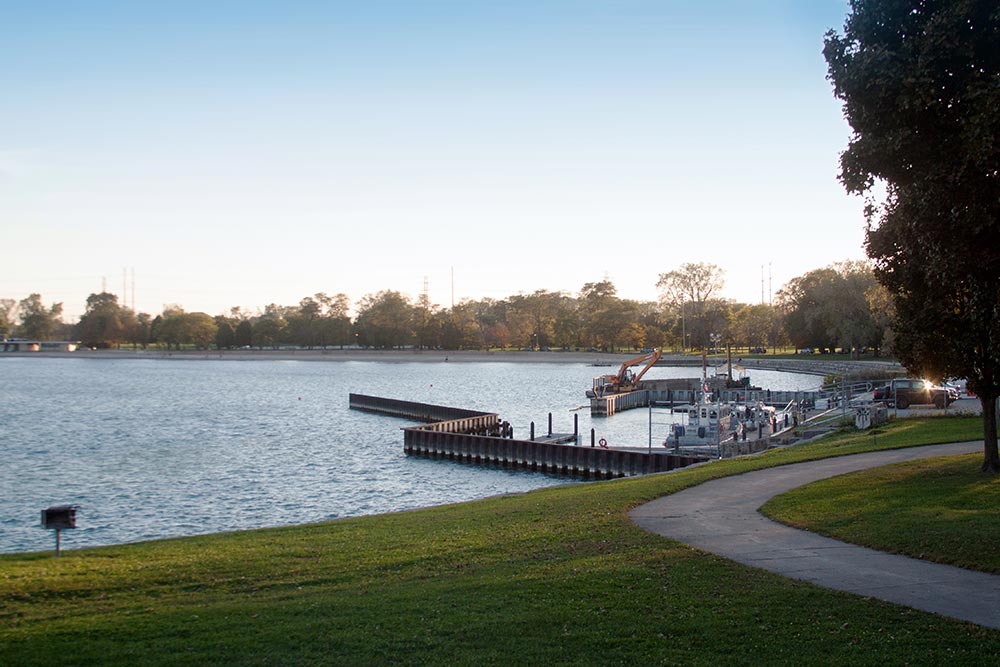 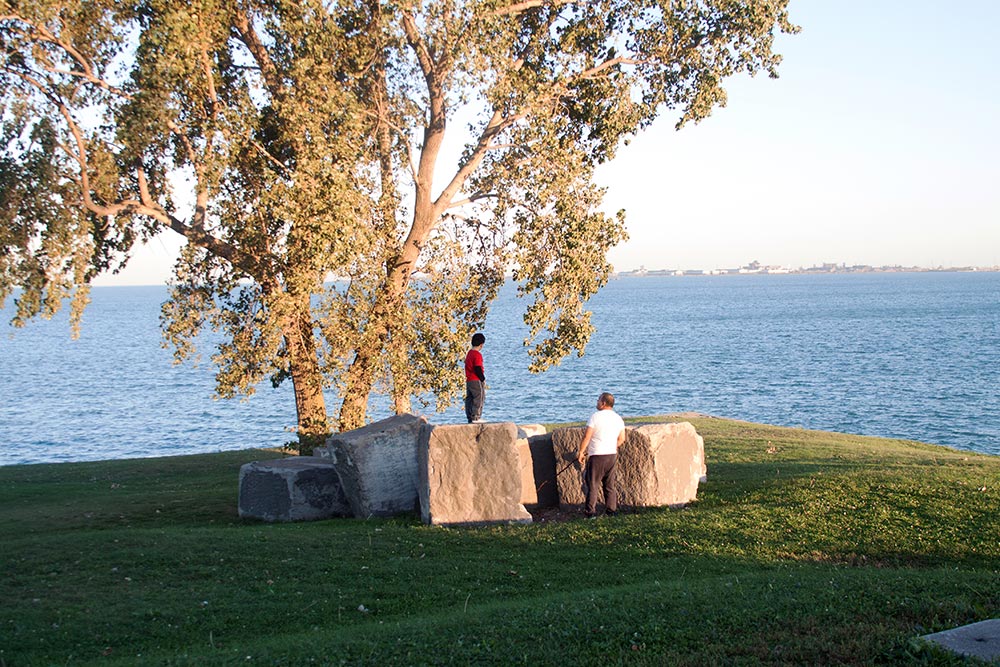 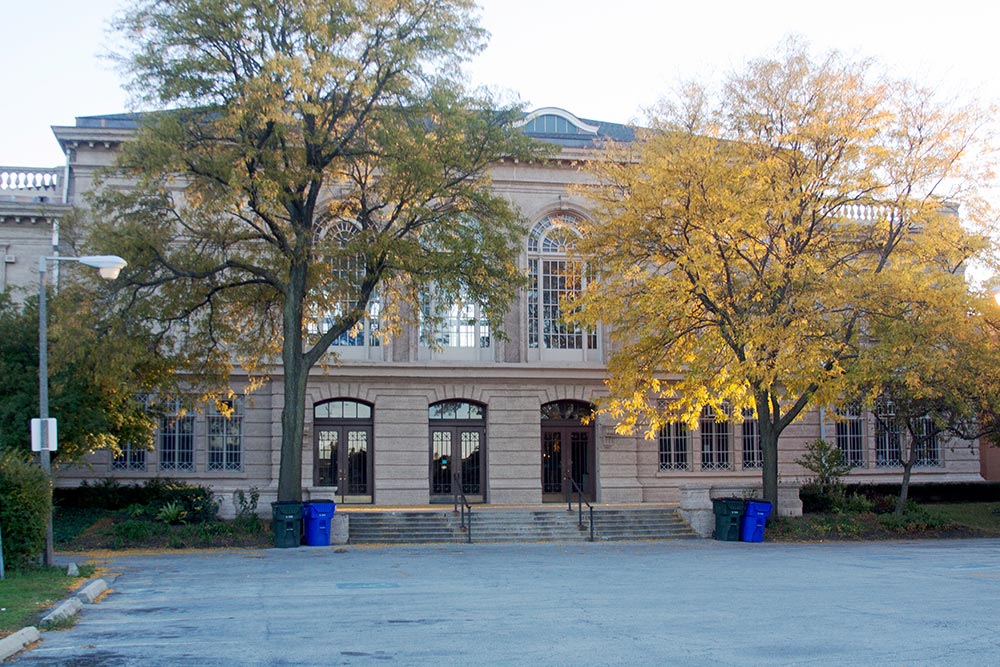 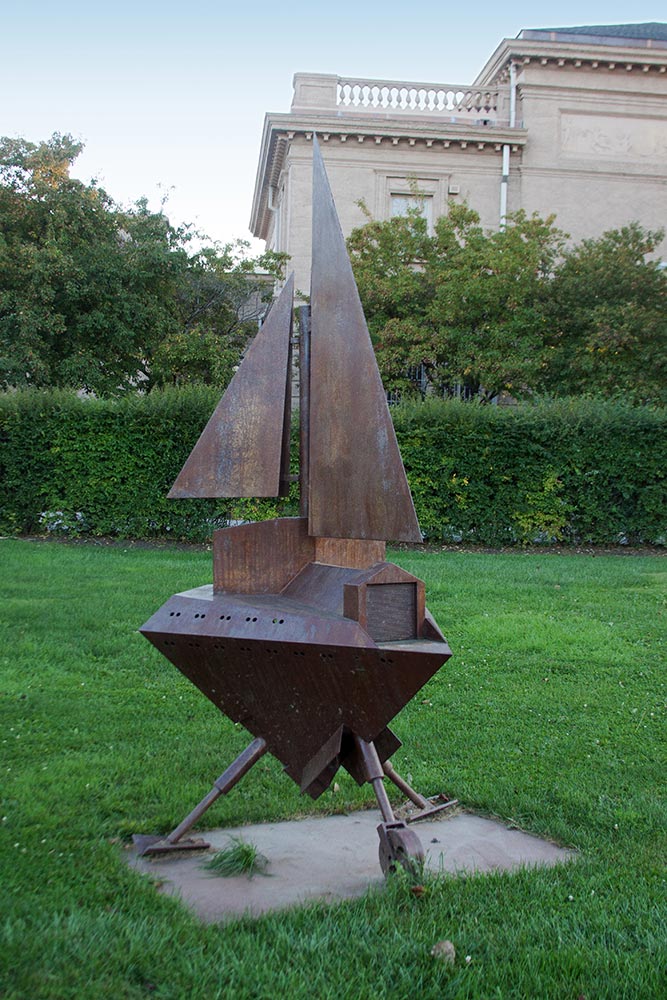