The Marina Towers, which consist of two identical honeycomb-shaped condo towers, are some of the most popular residential towers in Chicago. The buildings are mixed-use, housing House of Blues concert hall, Sax Hotel, an upscale bowling alley, a bank, as well as five restaurants. Each residence comes with its own semi-circular 175 square foot balcony. Together, the Marina Towers hold 896 separate units, which are spread out over 64 floors. These unmistakable buildings have been around since 1963, but they offer all the modern amenities you need to live in comfort and style in the big city.

Marina City offers studios, one-, and two-bedroom units as well as a mechanical penthouse and roof deck. The complex’s third to 19th floors serve for parking while the 20th floor houses the laundry, storage, meeting room, and fitness center. Condos are located on floors 21 through 40. Living in a city within a city comes with many perks! Pick up groceries at the building’s market, drop off your clothes at the dry cleaner, and grab your friends for a night of fun with bowling, music, and great food. If that’s not enough, step out to Chicago’s bustling downtown that’s right outside your door. You’ll find the theatre district nearby, cuisine from all over the world, as well as classy lounges, lively bars and dynamic clubs.

Designed by the prominent architect Bertrand Goldberg, Marina City made history in Chicago. As the first building to use a crane in the United States, its mixed-use model became common and copied around the world. When it opened its doors in 1962, it fascinated the whole city with its unique look. Throughout the years, the Towers have been used as a backdrop for films, music videos and albums, like the 1986 Tom Hanks film Nothing in Common and 2008’s The Dark Knight. 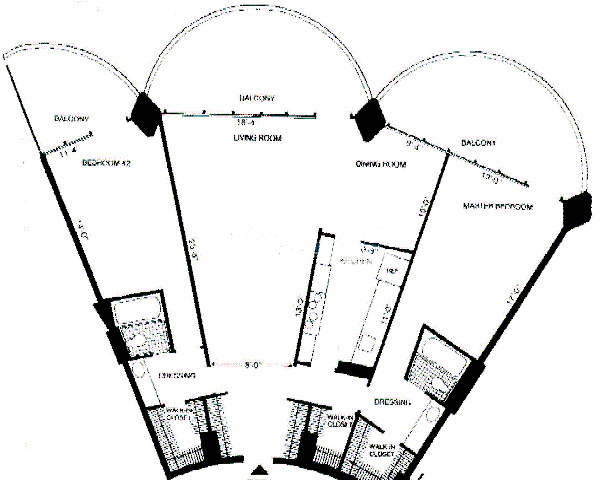 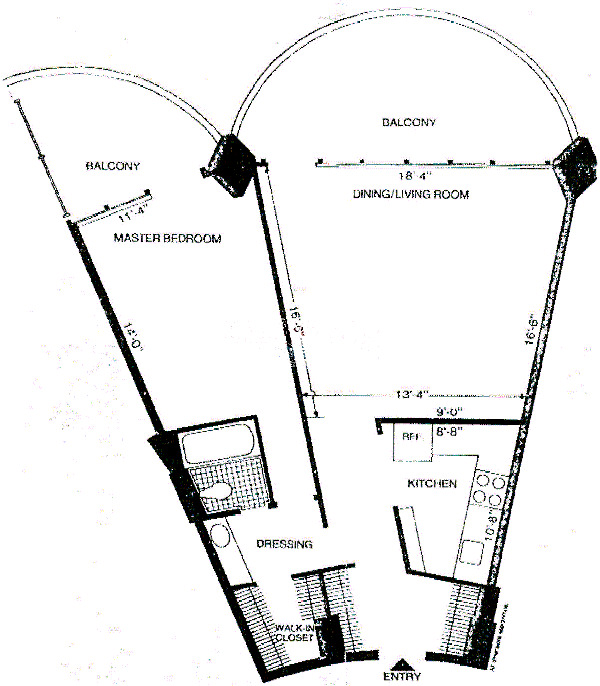 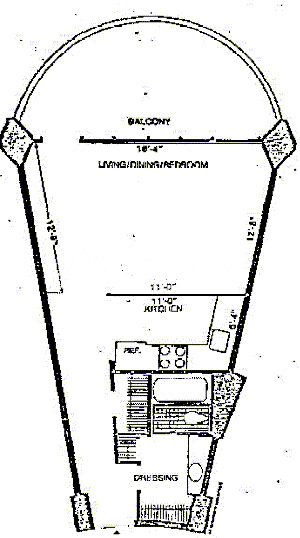 KINGSBURY ON THE PARK

Schools In The River North Area

See grade levels, address, and scores for schools in the River North area.